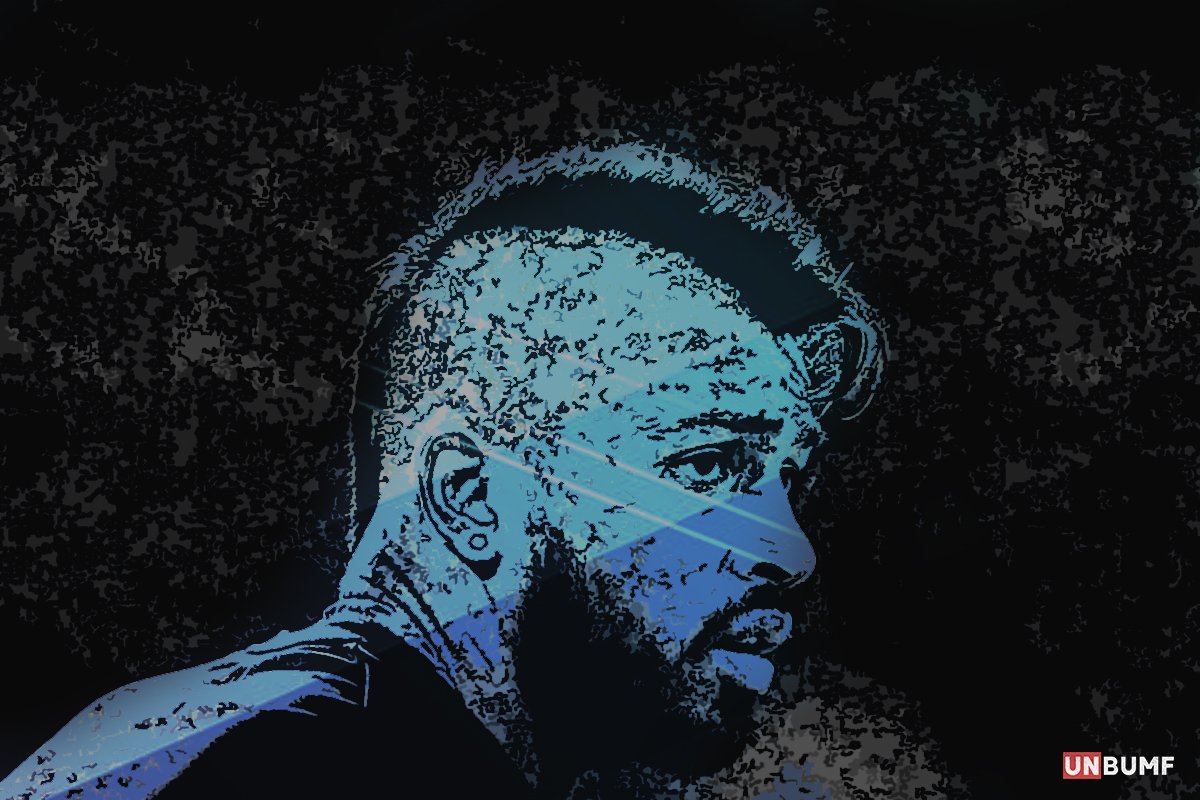 Specialists in each profession have their own unquestionable merits – That one skill, craftily polished over and over again for years. But, a multi-disciplinary workhorse has an aura of his own. The professional aspect of the most popular sport in the country, Cricket is no different. Specialist batsmen are plenty thanks to the rigorous domestic cricket. And so are specialist bowlers. But India’s search for an all-rounder has been a longing probably since Kapil Dev. And this is where Hardik Pandya comes into picture.

There have been batsmen who could bowl – Yuvraj Singh, Suresh Raina. There have been bowlers who could bat – Harbhajan Singh to some extent, Anil Kumble as well. Then there had been some who gave the illusion of being the one but perished or are on the verge of it, under the pressure of proving their longevity. Irfan Pathan, even Yusuf, Ravindra Jadeja being a few names. Ravichandran Ashwin seemed promising for a while as well. But none could even come close to what Kapil Dev was in his prime. Hardik Pandya, has burst onto the scene all of a sudden and frankly, out of nowhere. Could he be the all-rounder that was promised? Or are we witnessing another phantom all-rounder? 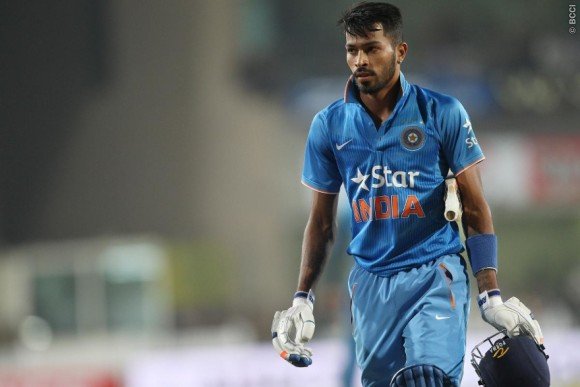 The Form So Far

The 23 year old started his career with the Baroda Cricket Team in 2013. He has helped them out of tough situations on multiple occasions and played a vital role in Baroda’s Syed Mushtaq Ali triumph in 2013-14 as well as in a trophy win in 2016. His exploits in the domestic circuit helped bring him into notice. But it was only after IPL 2015 that he came into the spotlight. He played a critical role in Mumbai Indians’ IPL triumph, playing a few vital knocks with the bat. He played a quickfire 61*(31) in a must-win game which helped Mumbai Indians stay in contention.

Fondly called the Neymar of India within the team, Pandya made his ODI debut against New Zealand last year. He started off with a bang and won the Man of the Match on debut for his 3-wicket haul. Pandya also tasted the ultimate glory for any sportsperson in the country – winning hearts in the Champions Trophy final this year. He scored a defiant 76(43) which was never going to be enough chasing a 300+ target in the finals. But he won hearts, and that’s all that matters now.

Although he’s only a few matches in, his potential is flourishing in ODIs. He is showing signs of being an able bolstering batsman a team would like in the middle order. He has also shown signs of being a reliable bowler to get you a few quick wickets. In his 23 matches so far, he has scored 411 runs at 37 runs/match with 3 half centuries. He has bagged 27 wickets as well at under 6 runs/over. In the opening match of the ongoing India-Australia series, we got a show of his prowess when he scored 83(66) and got 2 wickets including that of the Australian skipper. He also has a test century under his belt already in just 3 matches. 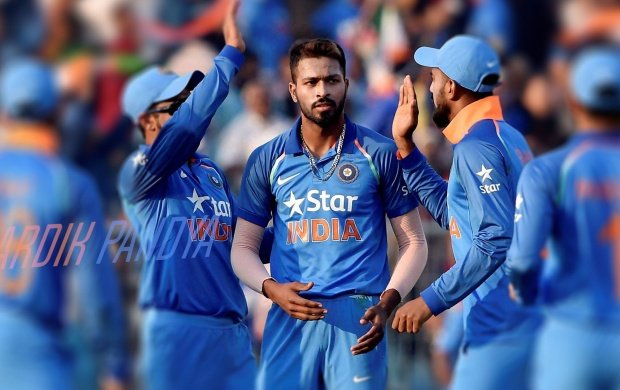 The Making of an All-rounder

Being the jack of all trades has its own perils. One can fail in more than one manner. There was a time when the wicketkeeper had just one job. Gilchrist changed the way we look at wicket keepers now, because being only a glove-man wasn’t going to work. Garfield Sobers, Ian Bothams, Kapil Dev introduced the cricket community to all-rounders and it quickly transformed from a luxury to a necessity in every team. Jacques Kallis and Sanath Jayasuriya raised the bar for someone wanting to fill that role. Unfortunately for most teams, the bar was too high and promising players wilted under pressure to perform. As a player vying for the coveted ‘all-rounder’ tag, one doesn’t have the luxury to compensate for one skill, either batting or bowling, with the other.

Being an all-rounder is hard work. One needs to have tremendous work ethics, put in more hours of practice than everyone else. These players must have a mental stamina above par of the best of bowlers, the best of batsmen and the best of fielders. All-rounders have to work on their techniques, physical and mental fitness both as a batsman and a bowler and these are miles apart. A lackluster performance in one department should not hamper the showing in the other one. This is where the mental strength comes into play, the ability to isolate your roles and it often takes a toll.

Kapil Dev is now a benchmark. ‘The next Kapil Dev’ is what the search is all about. To put things into perspective, he was a mammoth with the ball in hand. He broke Sir Richard Hadlee’s tally and finished with 434 test wickets, then a record. In the ODIs, he captured 253 wickets. His blistering knock of 175 in the 1983 World Cup made sure every generation of cricket that moment forward would want one Kapil Dev of their own. His consistency, attitude and the leadership qualities endeared him to the masses. 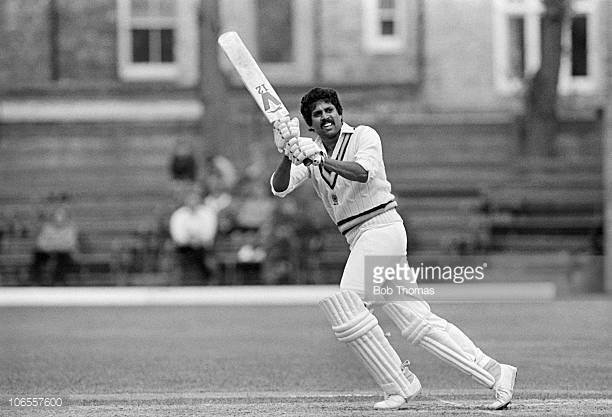 An international benchmark, however, would be Jacques Kallis who in my opinion is one of the best players to have graced cricket, and not just among all-rounders. The fact that he has 10,000 runs and 250 wickets in both Tests and ODIs is unheard of. To dominate these formats with such finesse in two departments is beyond imagination for most. For that very reason, his records are not even considered achievable milestones.

Could Hardik Pandya be the One?

Indian team is in good hands right now. They have an experienced Ravi Shastri at the helm who has been following the sport from close ranks throughout his life. Virat Kohli is leading the team like a boss and he instills the confidence and support every young player needs early on in his career. The entire coaching staff have played with multitudes of players, young and veterans and have a fair judgement of how to develop a player.

Hardik Pandya has played less than 50 international matches. It’s way too early to predict which way his career graph would go. But he has shown promise and we are jumping on the bandwagon. Looking at his prospect objectively, Pandya has the attitude, the skills to be a maverick on the international stage. 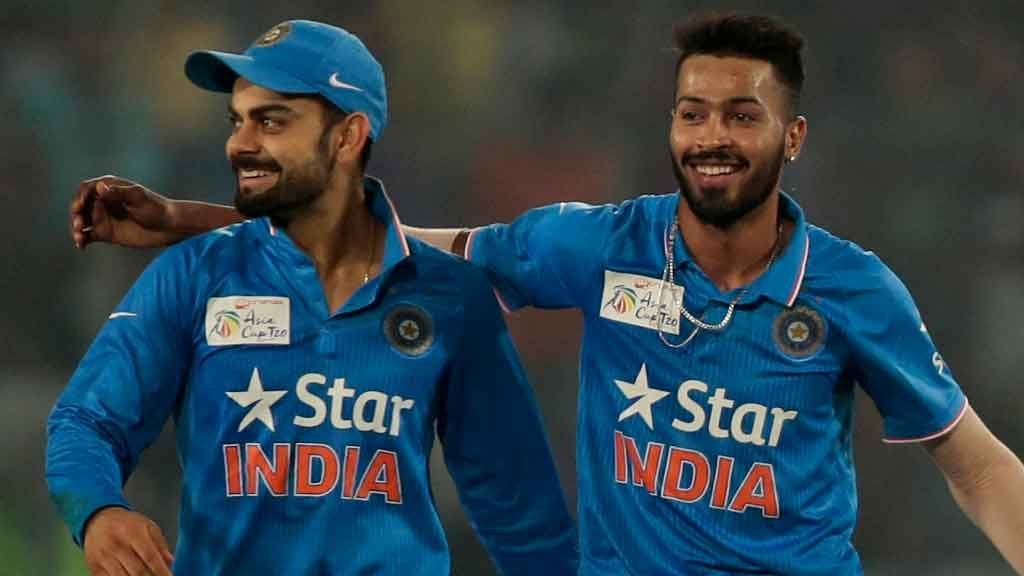 “It is very hard to find a guy who can almost touch 140 kmph and who strikes the way he strikes the ball and can bat through the innings as well.”

Given enough time and opportunities to settle, and given he can maintain a consistent fitness, Hardik Pandya could well be the player Indian team requires. With Jadeja and Ashwin struggling with form and fitness, he could be a valuable asset to this team.