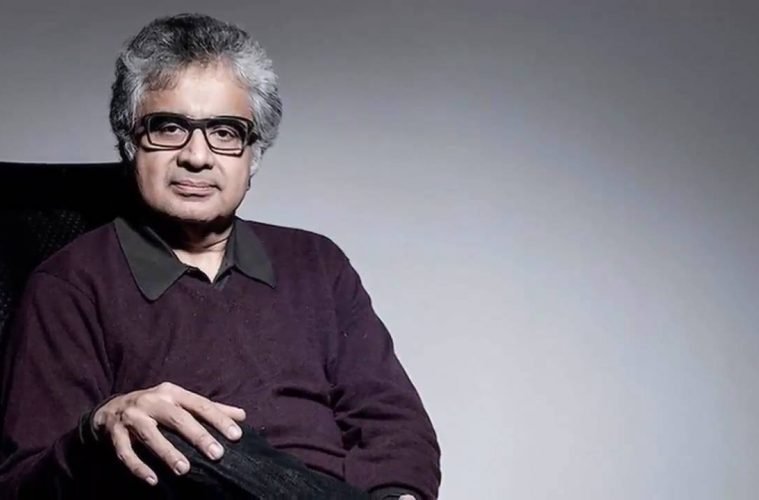 Harish Salve – The Man Behind India’s Victory At The ICJ

If you have not already heard of the Kulbhushan Jadhav case slated to be decided by the International Court of Justice (ICJ), then it is time you stop living under that rock.

India and Pakistan crossed swords once again over Pakistan’s order of execution of Indian citizen Kulbhushan Jadhav. Jadhav, an ex-navy man was captured from Iran by Pakistan (though Pakistan insists they captured him from the Balochistan province). He got labelled as a spy and prosecuted as one, ordering execution. No surprises there, of course. That made India to approach ICJ on May 8 citing the violation of the Vienna Convention on Consular Relations.

(The Vienna Convention on Diplomatic Relations is an international treaty which lays down the framework for diplomatic relations between two countries. A country, while holding the national of another, must follow certain non-negotiable procedures, such as granting the right of communication to the consular of the country of the national. As India and Pakistan are both members to it, the decision of the ICJ would be binding on the countries, as was also clarified by the body itself.)

The ICJ accepted its jurisdiction in the matter and India’s position to approach the court. The court further went on to label the issue as “plausible”, thus agreeing to adjudicate. As of 18th May 2017, the ICJ has stayed the execution, spelling out a small but definite victory for India.

But enough about the case. Let’s talk about the man representing India at the ICJ, the salv(e)ation of the nation.

Harish Salve is the son of Congress leader Narendra Kumar Salve and doctor Ambriti Salve. He joined the legal profession after completing his training as a Chartered Accountant. Inspired and trained by the legendary tax lawyer Nani Palkhiwala, Salve got the opportunity to assist his idol in the landmark Minerva Mills Case. Salve has also worked with Soli Sorabjee, counted as one of the legal luminaries of modern India. He served as the Solicitor General of India from November 1999 to November 2002.

The number game proves and agrees with our subject. Charging legal fees per appearance, Mr. Salve has a clientele that includes nothing less than the Tatas and the Ambanis. And why not? Salve represented Vodafone in its $2.5 billion tax dispute with the Indian government, and won it at the Supreme Court. That, by the way, is about Rs. 11 thousand crores, folks. He represented Ratan Tata in the case concerning the Nira Radia Tapes which caused a huge controversy in 2010. Salve also argued the first ever case of anti-dumping (anti- competitive practices by dominant entities) at the Supreme Court. 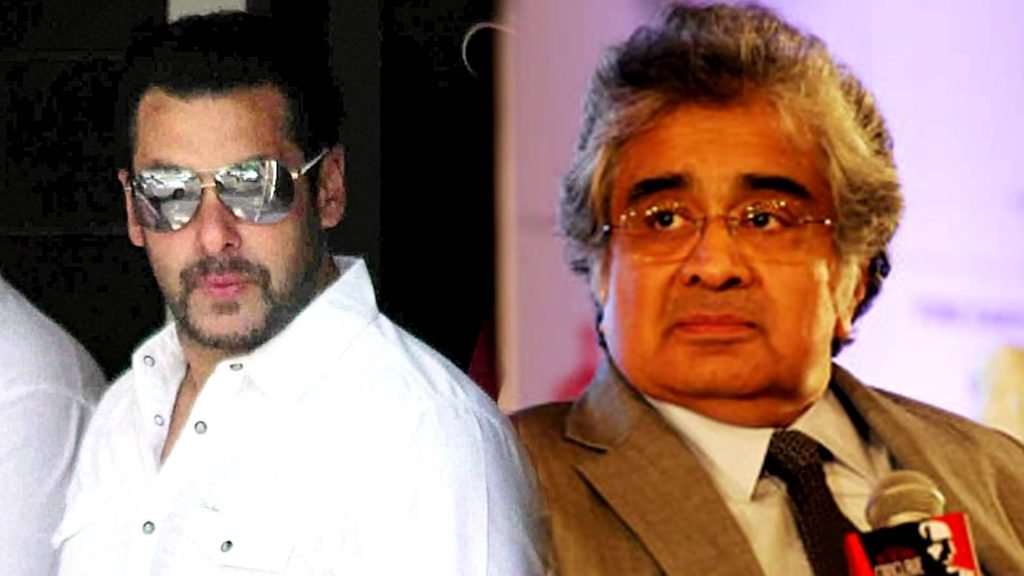 While talking of legal exploits, Salve’s magic in getting a bail for Salman Khan for his hit-and-run case cannot escape our mind. Citing failure on the part of the prosecution to prove drunk driving “beyond a reasonable doubt”, Salve changed the order of the sessions court from imprisonment to acquittal at the Bombay High Court. *Abracadabra*

But then there is also an altruistic side to Harish Salve.

Long before Sushma Swaraj’s tweet about Salve charging Re.1 for representing India at the ICJ, Salve appeared for Bilkis Bano from the side of the National Human Rights commission. Salve has acted as Amicus Curiae (friend of the court) in many cases concerning the environment, like the Krishna- Godavari river basin case. It was on the lawyer’s recommendations that all buses of the DTC were changed to CNG from other fuels and that SUVs of a certain diesel consuming category were banned in the capital due to their high emissions.

Talking about his unusual and definitely uncharacteristic fee, Salve told the media that he took the case pro bono (unpaid or for a very low fee) as he “believed in it”. Again, this was not his first international appearance. Salve was also part of the team of lawyers that successfully argued at the ICJ against the Marshall Islands.

While one may cast aspersions on his morality or intentions, we can not doubt credentials of Mr. Salve. The highest paid lawyer in the country (yes, higher than the legendary and controversial Mr. Jethmalani) for more than the past decade has proven his legal mettle time and again. No wonder then, that in 2009, India Today magazine ranked him the 18th most powerful person in the country.

Oh by the way, Harvey Specter who?