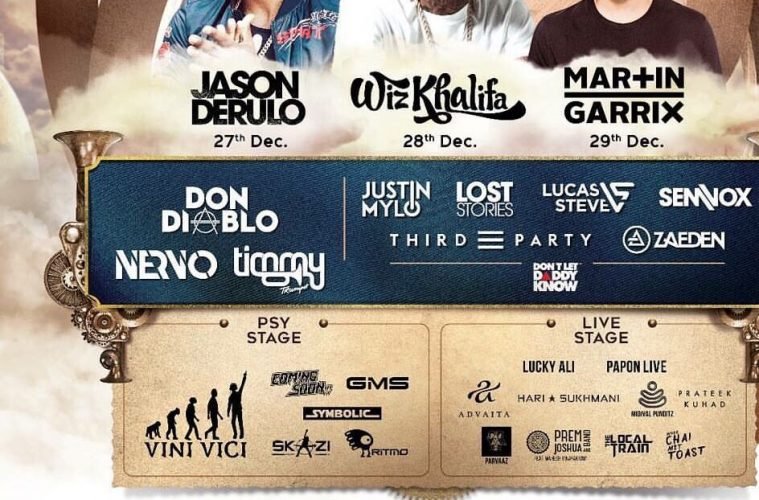 Head To Goa For Timeout 72 Hours This New Year’s Eve For A Once-In-A-Lifetime Experience!

Where is the life of the New Year’s Party this year? Where can you go dance to the beats as you try to forget the atrocities of the year gone by? Which place would you go if you want a multi-genre treat in the breeze? Glad you asked, because we happen to have the answer.

Spanning across genres of EDM, Pop, Live, Psytrance, House; Timeout 72 Hours is a three-day (and three nights) long dose of euphoria you need before you welcome the new year.

To make things even more interesting, the first edition ever, of this music festival will be held on the shores of Vagator in Goa. If this doesn’t make you psychedelic enough just imagining it, we don’t know what will.

Moreover, this out-of-the-world experience prouds itself on being approved by the Government Of India.

The festival will witness a galaxy of homegrown and international artists performing live at 3 different stages to deliver a consummate and an unparalleled music experience that India has been awaiting. This is the first time that a 3 day long, continuous music fest is happening in the country.

I mean come on!

So, here’s a quick look at the line-up of the music that awaits you, across genres and beyond souls.

Derulo may have recently made waves of headlines, but the waves we are sure you would like are the ones that he creates with his pop and R&B music. If you are not sure what to expect, here’s an idea: his singles are called Don’t Wanna Go Home, In My Head, Wiggle, Talk Dirty, Whatcha Say among others. His songs have a loud and clear path: the boundaries between love and lust are ever-blurring.

Martin Garrix creates music that especially stand apart owing to their falsettos and beats. His rise to game has almost been magical and grand, well-deserved nonetheless. At just 21, he has the calibre to make you groove to his progressive house, electro house and future bass. 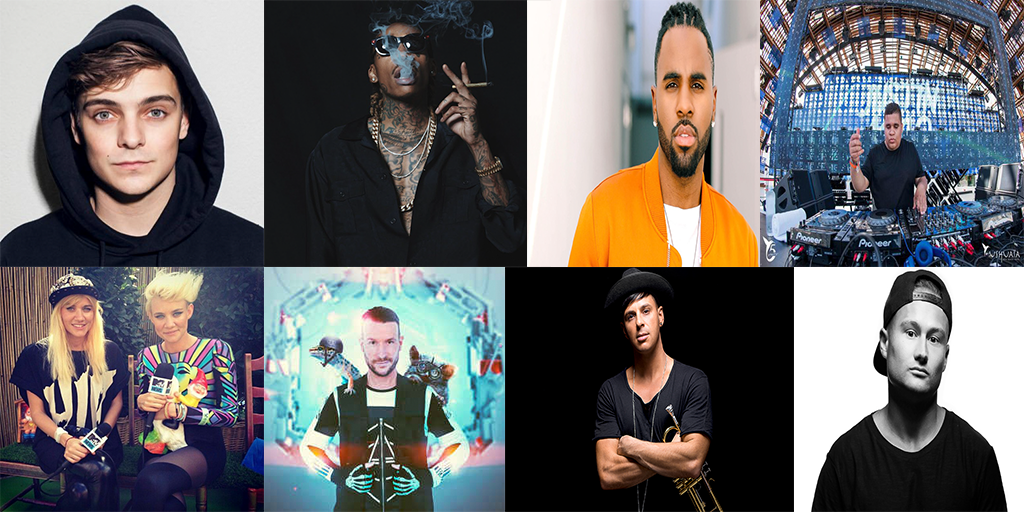 Khalifa has recently dropped his new offering Letterman. Remember we talked about psychedelia before? Get the hint. While his 10 track mixtape Laugh Now, Fly later is highly anticipated at the stage, there is no doubt his music has a catchy fabric. It can make you start tapping your feet because his music is meant for the stage. Or more precisely, to set the stage on fire. Music to get the party started.

Lost Stories is an Indian DJ Duo aka Prayag Mehta and Rishab Joshi, who have made appearances at college fests before too. Their official remix of Alan Walker’s Alone would make for such perfect background music at the festival. One can dream. Their style is simplistic and yet managed to make a mark.

His remixes of Coldplay’s Magic, Maroon 5’s Animals and Don’t Wanna Know, and Justin Bieber’s Love Yourself will have you shaking just like they have been doing to the rest of the world. Sahil Sharma (that’s his real name) has been a young addition to the list of DJs and has even been to music festivals in places like Belgium. 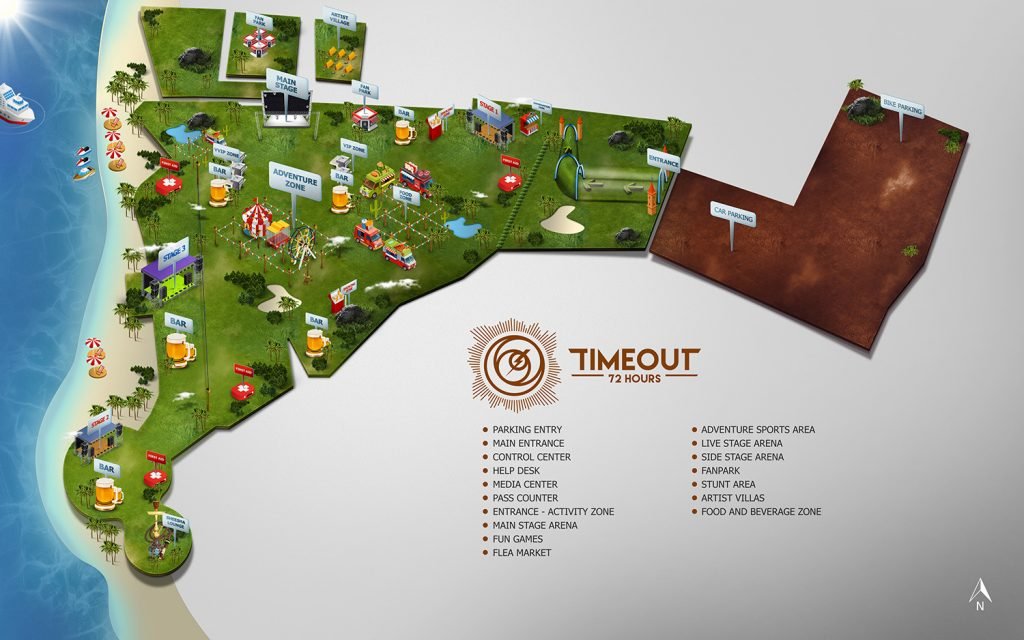 You can even ring up one of these numbers: