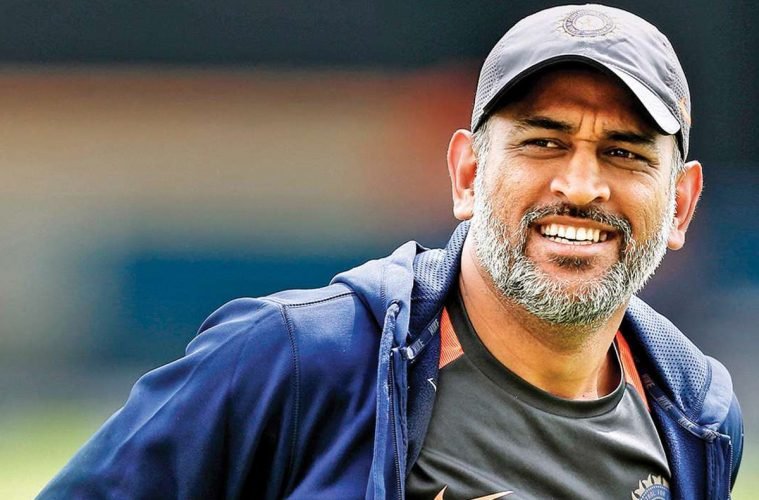 India’s dearth for a keeper-batsman was put to an end by the arrival of MS Dhoni. However, with the 2019 World Cup expected to be the swansong of his career, the old problem may be back to haunt India. Over the years, we have seen the likes of Dinesh Karthik, Wriddhiman Saha and Parthiv Patel playing the second choice gloveman.

Post-2019, the selectors would surely be eyeing a youngster to take up the job. Here, we have listed a number of prospects who will be the front-runners for the same: 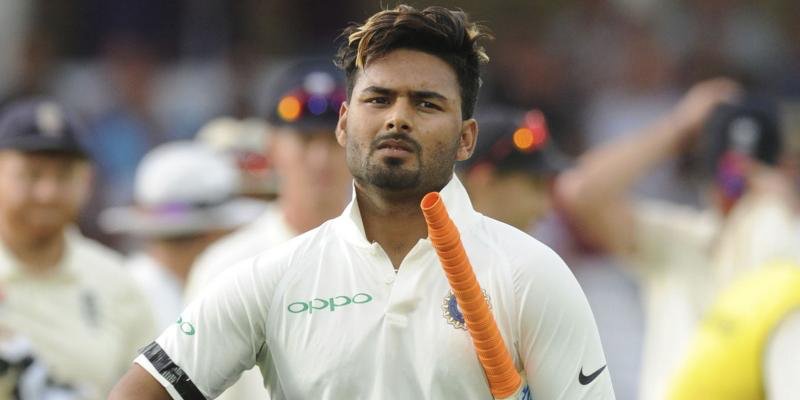 The 20-year-old is already a known figure in the Indian dressing room. Rishab Pant’s batting exploits in the Indian Premier League have been famous. However, his recent century at the Oval earned him a lot of appreciation. The youngster is already being seen as a regular wicketkeeper in the Test format. It wouldn’t take time for him to establish himself as a prominent choice in the limited overs setup as well.

The biggest advantage with Rishab Pant is his efficiency in the middle and lower order. A department that would be dearly missed in the absence of MS Dhoni. Also considering his hard-hitting abilities with the bat, Pant seems a perfect fit in the Indian team as of now. An aggregate of 1555 runs with a fantastic average of 55.62 in first-class cricket, he even led Delhi to the finals of the Vijay Hazare Trophy. 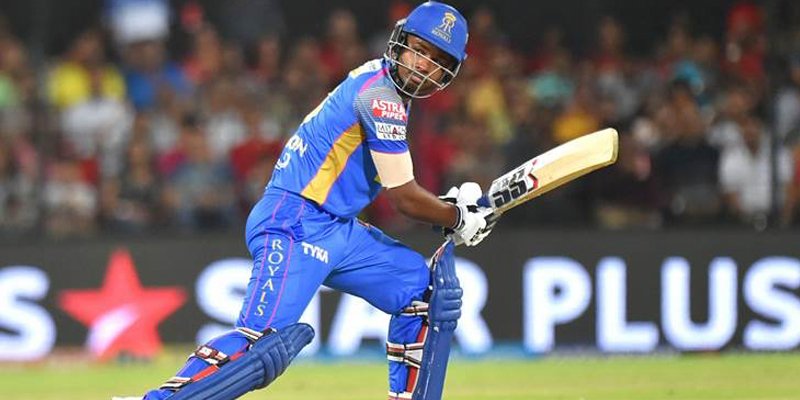 A promising youngster hailing from Kerala, Sanju Samson was the talk of the town during the 2013 IPL season. He became the youngest cricketer to score a half-century then. Under the guise of Rahul Dravid, first as a captain and later as a mentor, Sanju Samson rose in the public eye. Samson continues to be an integral part of the Rajasthan Royals setup after their return following the ban. He was their highest run scorer as well this year.

He became the youngest cricketer to lead a Ranji side when he captained Kerala in the 2015-16 season. Last year, he was the leading run scorer for his team with 627 runs in seven games. Samson was supposed to be a part of India A tour to England. However, he was excluded from the squad after failing the Yo-Yo test. With age at his side, the 23-year-old will get a lot of chances to prove his valor. 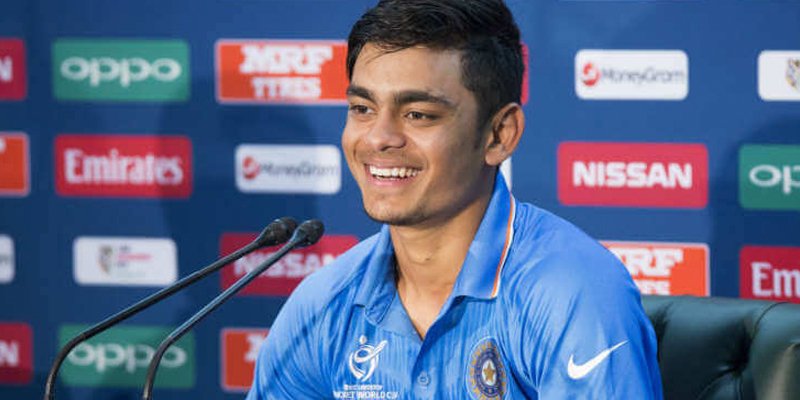 Coming from Jharkhand, the state of MS Dhoni, this youngster has displayed immense talent. He was the skipper of the Indian cricket team which lost the u19 World Cup final against West Indies in 2016. After two seasons for the Gujarat Lions, the Mumbai Indians for a whopping 6.2 crores this year. He repaid the faith of the team management with some splendid performances. His 62(21) against KKR this year displayed his zeal as a pinch-hitting batsman.

The 20-year-old has been rising the ranks as a batsman in the domestic circuit as well. Ishan Kishan scored a fascinating knock of 273 runs against Delhi in the 2016 season. Last year, he top scored for Jharkhand in Ranji Trophy with an aggregate of 484 runs in six games. He represented India B in the Quadrangular series featuring A sides from South Africa, Australia and India as well. He couldn’t make much of a mark but was impressed with his wicket keeping. 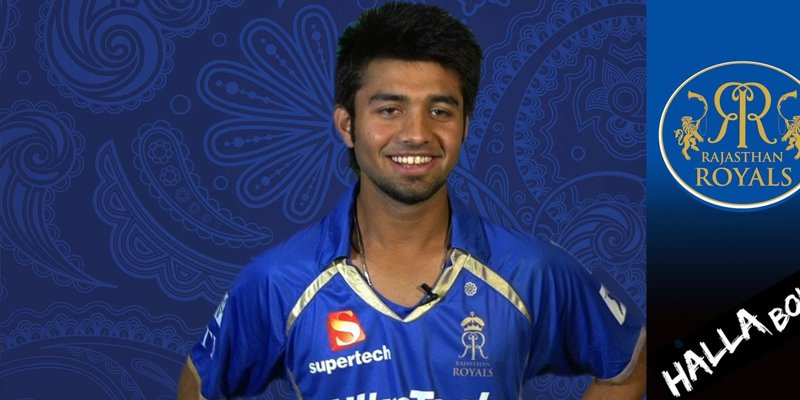 The cricketer might not be a household name yet but he possesses some serious talent. Coming from Himachal Pradesh, the youngster has been a part of u19 World Cup in 2014. Ankush has emerged in the Himachal ranks in a short time, having amassed 1862 runs in first-class cricket. The 22-year-old is known for his batting prowess and his atrocities behind the stumps as well. He has six centuries to his name.

Currently playing the Vijay Hazare Trophy, Ankush Bains scored a brilliant 56 coming in at No.3. However, his wicket triggered a collapse as Punjab ended up winning the encounter. While he has been included in the CSK and RPS squads, Ankush has never featured in an IPL game till date. While his performances in the last couple of years haven’t inspired much confidence, it’s never too late to come up with the numbers.