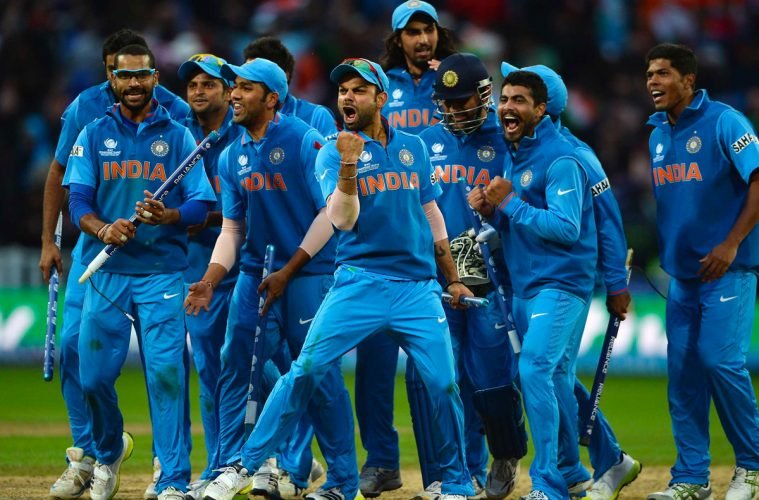 England registered their first ever One Day International series victory against India since 2011. This was the first time under Virat Kohli’s captaincy that India lost a bilateral ODI series. Moreover, the loss opened a pile of errors regarding all the firepower that India have lacked in the last few months. While India still remain the No.1 ranked ODI side, here’s a takedown of the shortcomings in the recent series that may affect the team en route to the 2019 World Cup.

Sturdy at the top with unreliable middle order 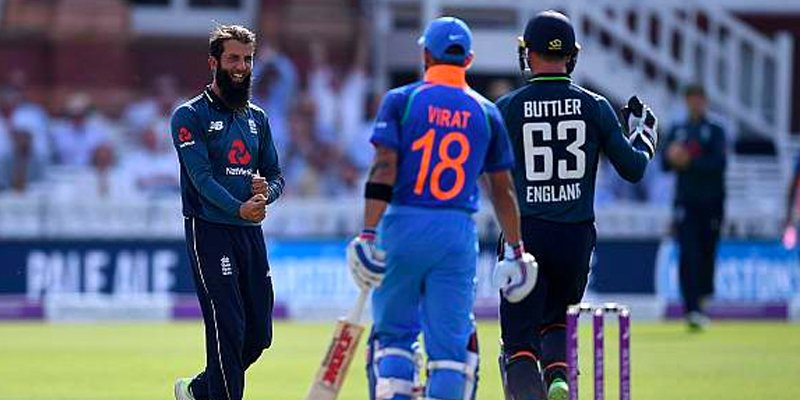 The top order has been a significant reason behind India’s brilliance in the limited overs. The duo of Rohit Sharma and skipper Virat Kohli has been the backbone of Indian batting lineup. Shikhar Dhawan didn’t have an extraordinary series but he did show some intent. No doubt the trio has scored over a 1000 ODI runs since the  start of 2017. Out of the 25 centuries scored by Indian batsmen during this period, 21 of them belong to the trio. This just goes on to prove the domination as well as the over-reliance on the top order.

It also explains the batting woes of the middle order. Moreover, leaving MS Dhoni, not a single batsman is assured of a spot in the team. We have had a wide variety of players trying their luck. Ranging from Yuvraj Singh, KL Rahul, Kedhar Jadhav, Manish Pandey, Dinesh Karthik, Shreyas Iyer, Ajinkya Rahane and Suresh Raina, the list keeps adding on. Each one of them has failed to stamp their authority in the limited opportunities they got.

The biggest problem witnessed in this series was the middle order losing its way. It only left too much for MS Dhoni and Co to do in the end. While it’s always good to have a problem of plenty, constant chop and changes hasn’t inspired confidence of any of the batsmen. From 140/3 to 192/7 in the second game or 125/2 to 158/5 in the third , the scorecard clearly suggest the chaos in the middle order. 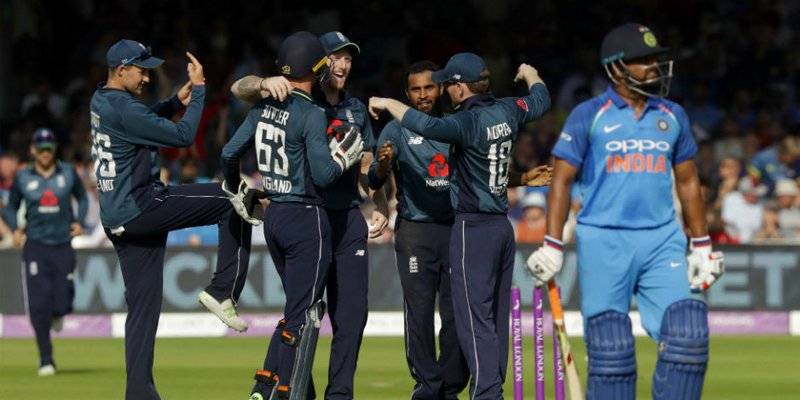 Chaos is a ladder but so far, no one has replicated it. While Suresh Raina stood a great chance to grab this opportunity, he failed to make a difference. Both the times he came out to bat, India were in a spot of bother. Rather than stepping up and taking the charge, Raina was a fallen soldier. It may be a matter of just two games but with the number of players in contention for the middle order, it’s unlikely that he will get another chance.

KL Rahul being dropped was shocking. Dinesh Karthik not getting a chance to bat in the T20 Internationals after his fine performances in the Nidahas and IPL was equally appalling. The main problem is that no player is being given a long rope to prove himself. Moreover, the constant changes in the batting positions has unsettled the whole order.

Many fingers have been pointed on MS Dhoni. However it’s interesting to note down that the wicketkeeper batsman has come out to bat in four different positions since the Champions Trophy. Leaving the top 3, no other batsman has any specifically assigned role to play. A flaw which the management needs to sort out soon with the World Cup countdown less than a year now.

If Roger Federer has a bad day, he’s bound to lose. However, if Virat Kohli has a bad day, he may still win. That’s the beauty of a team game like cricket. Individuals standing up for one another and contributing in a significant way may well make the difference. However  that hasn’t been the story for the Indian bowling. The over emphasis on wrist spinners was clearly visible.

Form and fitness woes in the bowling department 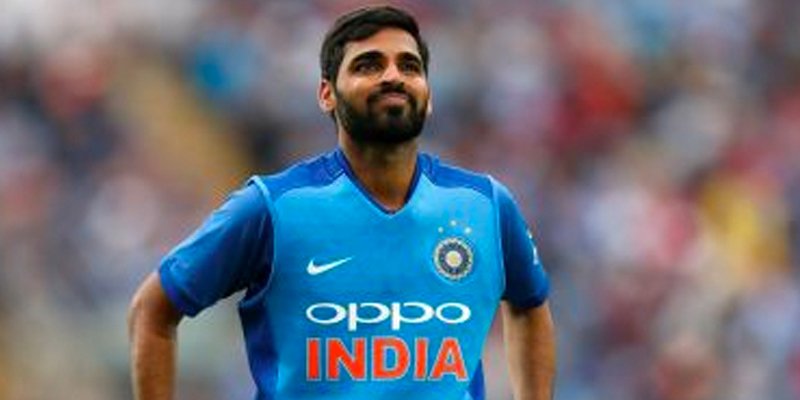 Jasprit Bumrah’s absence had already hurt Indian prospects. Bhuvneshwar Kumar’s indifferent form and fitness was the last thing India needed in this series. Umesh Yadav faded away while Siddharth Kaul was given the treatment by the English batsmen. Shardul Thakur’s inexperience showed up with his average line and length in the last game. Hardik Pandya couldn’t do much to provide a statement.

While many rightly suggest that the Indian fast bowling has improved immensely under the guise of Bumrah and Bhuvi, we still lack bench strength in that department. Youngsters like Kaul should be groomed properly so that the team has a replacement ready incase of an injury. Also, it wouldn’t be a bad idea to introduce Krunal Pandya into the Indian XI just to strengthen the batting. Getting back to the middle order, it will be better if the selectors stick to the current bubble rather than adding to the circus.

While the loss won’t do any bad, it was a wake up call for India to focus on the shortcomings on the road to the 2019 World Cup. The Men in Blue have certainly got a strong set of players but the key would be to get the combination right. This is a team that knows how to perform in big tournaments. When it comes to ODIs, India has a great record in England especially in the last few years. The 1983 World Cup is reminiscent of India’s greatest triumph in England. Only time will say, if history repeats itself 36 years later.