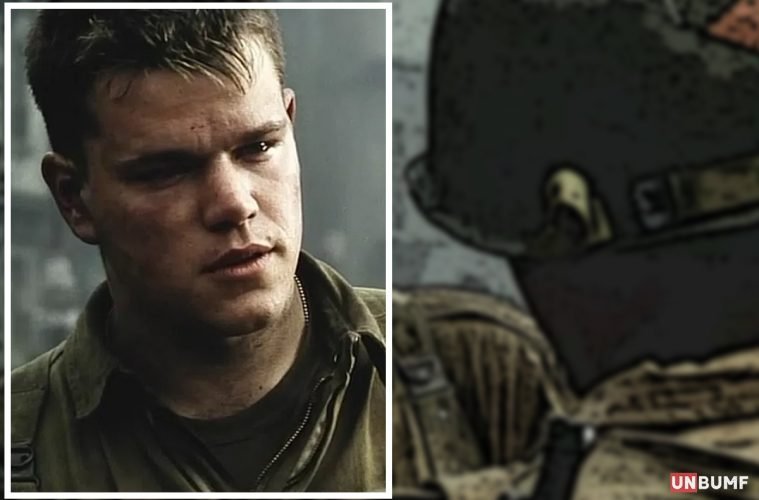 Matt Damon Turns A Year Older And Oh, How Much We Love Him!

The last thing that you would expect from the son of a stock broker and a university professor is to be an actor. And not just any actor. An actor par excellence who is known for getting into the skin of his character so much so that all you cant tell the two apart. He is Jason Bourne and he is Private Ryan. He is Linus Caldwell. Yes, ladies and gentlemen, we are talking about Matt Damon.

Born in Cambridge, Massachusets, Damon began his love affair with acting at an early age, when he performed in several theatre projects and high school productions. While talking about his early life in an interview with Minnie Driver, he credited his high school drama teacher, Gerry Speca, as an important artistic influence in his early life.

A part of the Harvard class of 1992, he dropped out before finishing his degree. He dropped out after he was offered the lead role in Geronimo: An American Legend. Life, however came full circle when he was awarded the Harvard Arts Medal in 2013.

Damon’s Hollywood debut turned out to be with Mystic Pizza, a romantic comedy where he had a single line. However, it was with Courage Under Fire in 1996 that he finally got noticed. Losing about eighteen kgs in hundred days, Matt Damon played the role of a soldier addicted to Opium. 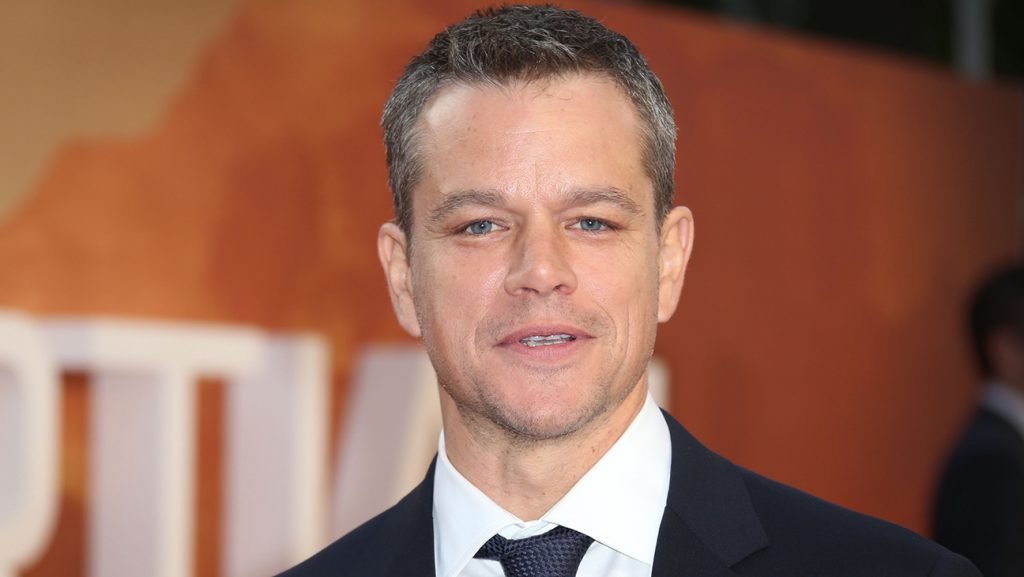 The story of a gifted math prodigy, Good Will Hunting was actually written by Damon during his years in Harvard for his English class. Many years later, he starred in the movie along with his childhood best friend, Ben Affleck. The movie garnered praise across the world. It got nine academy award nominations. Both Ben Affleck and Matt Damon won Oscars for the movie. The movie itself won The Golden Globe Award for Best Screenplay. Matt Damon became a household name.

Through the years, Damon went on to cement his image of not just a method actor but also a star who was commercially bankable. In 1997, he played the role of an earnest and ethical lawyer in The Rainmaker, a movie by the genius Francis Ford Cuppola. Steven Spielberg, who met Damon on the sets of Goodwill Hunting, went on to make Saving Private Ryan with the latter playing the lead. From showing the conversion of an innocent, naïve man into a cold calculated person in The Talented Mr. Ripley to playing a fallen angel in Dogma. Matt Damon slowly cemented his stronghold over acting in the industry.

Real stardom, however had been waiting. 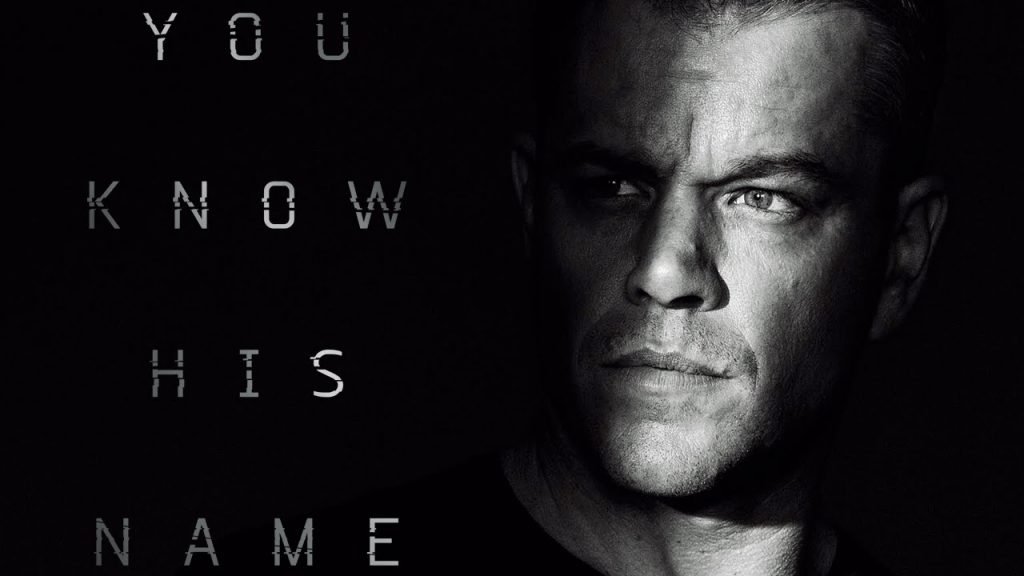 Enter the Bourne series and Martin Scorsese’s The Departed.

Damno played the role of an assassin suffering from amnesia in The Bourne trilogy. Thus, he easily alternated between intense and charming.

In 2009 came Invictus where he played the role of a South African national rugby union team captain. The movie was critically acclaimed and established the mettle of Damon’s acting. We’ve all also loved Damon as the conman Linus Caldwel in the Ocean’s series. During season 5 of 30 Rock, he appeared as guest star in the role of Liz Lemon’s  boyfriend in a few episodes.

Matt Damon has also been associated with social causes.

He Is the founder of H2O Africa Foundation. A body that endeavours to make potable water available to many areas of Africa suffering from water scarcity. Along with his Ocean’s Eleven co-star George Clooney, Damon is also the part of the Not On Our Watch Project – an organisation that attempts to stop and reduce mass atrocities all over the world. He has also volunteered in drought struck Haiti as a part of the United Nations Stabilization Mission. Damon also supports the ONE Campaign. The campaign is aimed at fighting AIDS and poverty in Third World countries. 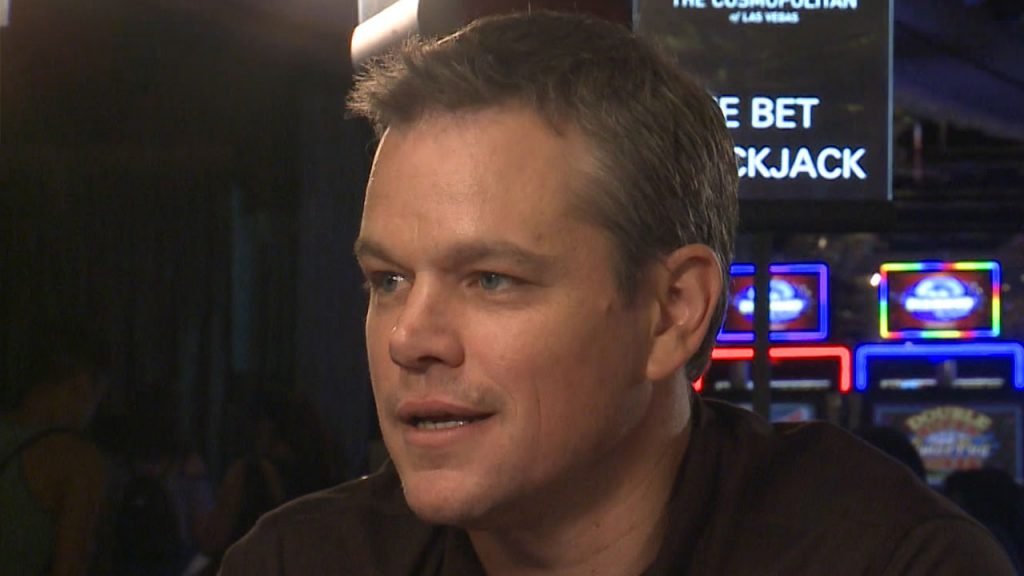 A thorough Democrat, Damon has often spoken out against several politicians of the Republican Party. In 2012, he hosted a fundraiser dinner along with Ben Affleck for Elizabeth Warren. Elizabeth was the Senate nominee from the Democratic Party. Damon in an interview in 2006 had talked about war with Iraq and the socio-economics of War. He also talked about the fact as to how it affects the people and the families that are at the forefront.

Stardom is always attractive. However, when used for a good purpose, it has the potential to change the world. From Audrey Hepburn to Leonardo Di Caprio, we have seen starts who have decided to dedicate a part of their lives to raising awareness in the world. Damon belongs to the same category.