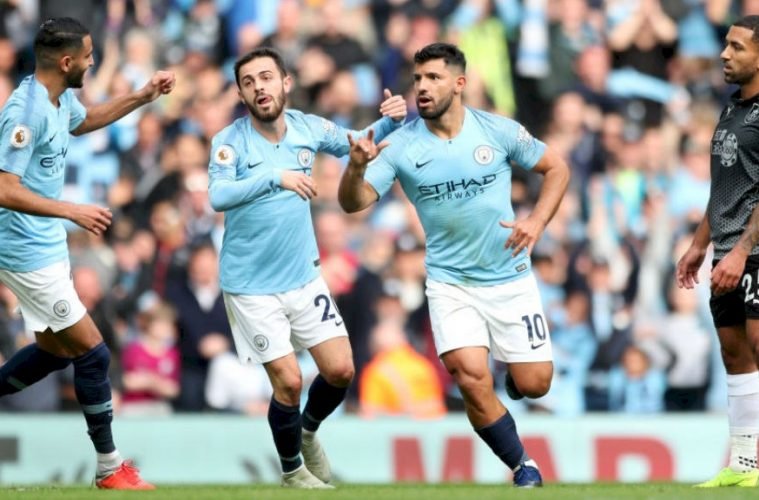 The International friendlies concluded last week. And finally club football fans can be more sure of who to support now. No more cheering for Neymar to score while secretly supporting Argentina to win and no more wanting a Manchester United’s Paul Pogba show while murmuring ill about Chelsea’s Oliver Giroud. No more drama of divided love and divided hate. It is time for club football and this calls for loyalty.

Last weekend a number of high pressure games were played in the footballing leagues through the globe, and fans were entertained for the most part of it. Let us take a look at the best games from the weekend –

In the post-match conference Jose Mourinho said a draw at Stamford Bridge would have been a good score. But given how well they played to overturn a one goal trail to a two goal lead deep into extra time, made Mourinho hope for more than just a draw. Anthony Martial’s superb performance was sadly soured by a 96th minute Ross Barkley goal in the end.

Manchester City run riot on Burnley FC with a five goal masterpiece. Sparkling finishes from Bernardo Silva, Fernandinho and Riyad Mahrez, in particular, caught the eye. Maharez might have missed the late penalty at Anfield last time, but was instrumental on the night. Sergio Aguero could have scored a hatrick.

Mohamed Salah’s gameplay has not been as fluent as last term, especially his one touch finishes. But his 24th minute goal was enough to withhold an intimidating crowd at the John Smith’s Stadium. All three points meant Liverpool are tied on the first spot with Manchester City and fans would be hoping they continue to play a similar style of game in Champions League as well. 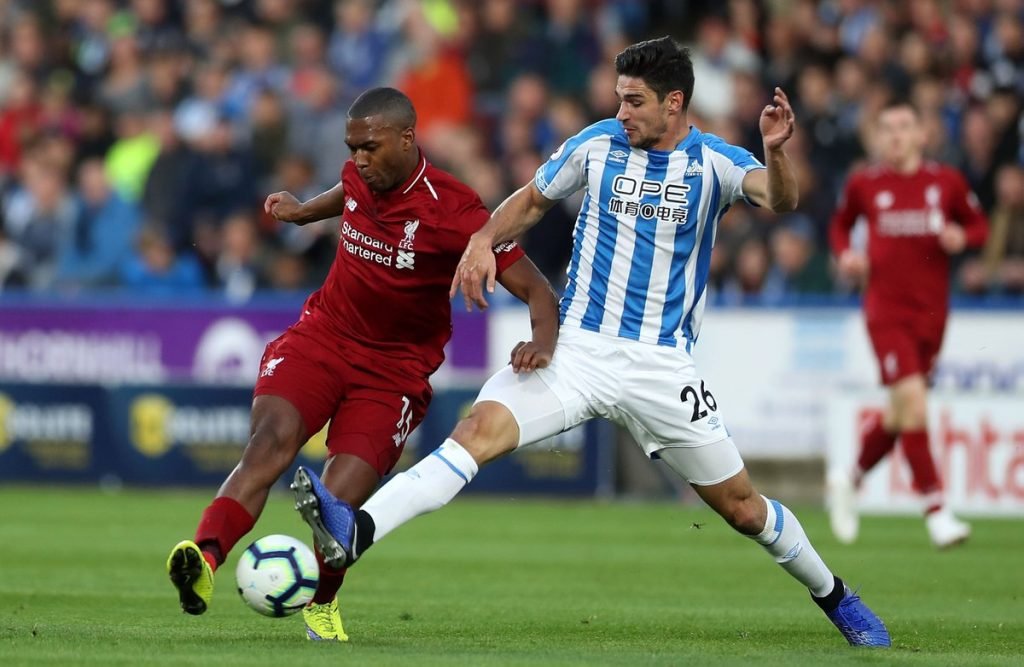 You subtract 40 goals a season from a world class team and you get a confused coach with struggling players. Real Madrid screwed up again as goals from Jose Luis Morales and Roger Marti were enough to withhold the European Champions. With Barcelona and Atletico Madrid also not amongst their best, this season was highly suggested to be the most competitive in a long time. But if Real Madrid continues to miss out on chances like this, head coach Lopetegui could be sacked soon. A good result against Barcelona next week though could prevent all that hate.

It is like missed chances was the theme for the league contenders as Atletico Madrid were held to a 1-1 draw at Estadio de la Ceramica. A good chance to overtake Barcelona but Villareal frustrated the Roji Blancos on the night. Filipe Luis scored in the 51st minute before Mario Gasper levelled with a sketchy goal at the 65th minute.

The International break finally did some good to Barcelona as they started the game in a thunderous manner. Lionel Messi assisted the first goal before a lethal solo finish. But the night that could have been was ruined with a broken arm. Messi was injured and replaced by Ousmane Dembele as Barcelona continued to put pressure. Coutinho, Suarez, Rakitic were on goal sheet and Marc Ter Stegn was phenomenal with his saves but some poor defending again, halted the final score at 4-2.

Key takeaway – Lionel Messi out for three weeks with injury and will miss out on El Clasico next week as well. 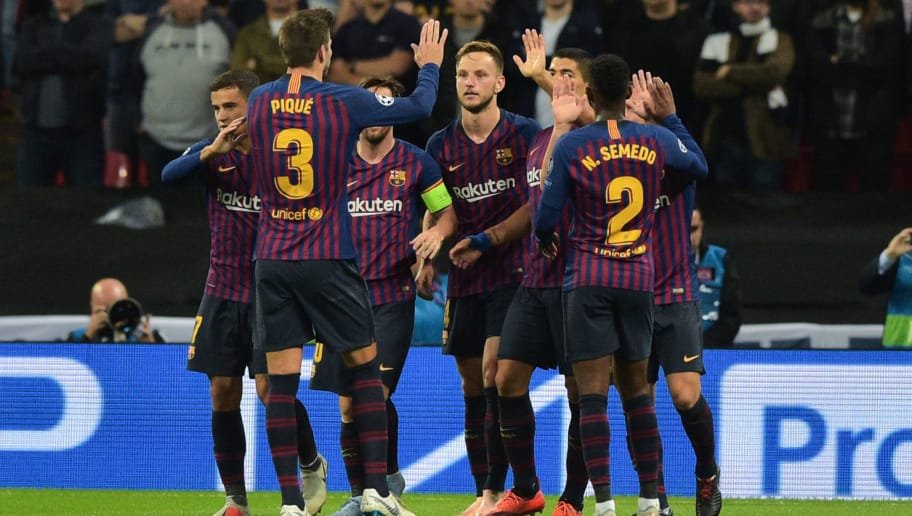 A classic display from Robert Lewandowski contributing with two goals and an assist made sure Bayern returned to winning form. After four matches without a win, it was a much needed boost and coach Niko Kovac would have been pleased to release the pressure on himself and the reigning Bundesliga champions. However, the suspension of Arjen Robben at the hour mark seemed to be the only dull moment for the visitors.

Key takeaway – Bayern are third in the table and need more such performances to catch up with the league leaders Borussia Dortmund.

A dominating gameplay from the start meant the free scoring BVB would remain on top of the table for another week. Dortmund struck three goals in the opening 25 minutes and after that it was just a formality. Goals from Sancho, Reus, Alcacer and Maximilan Philipe won Die Borussen its fourth straight victory.

Key takeaway – Paco Alcacer has hit a purple patch with BVB, striking 7 goals so far and contributing even more with his gameplay. The club is hoping to make the 23million deal from Barcelona permanent soon. 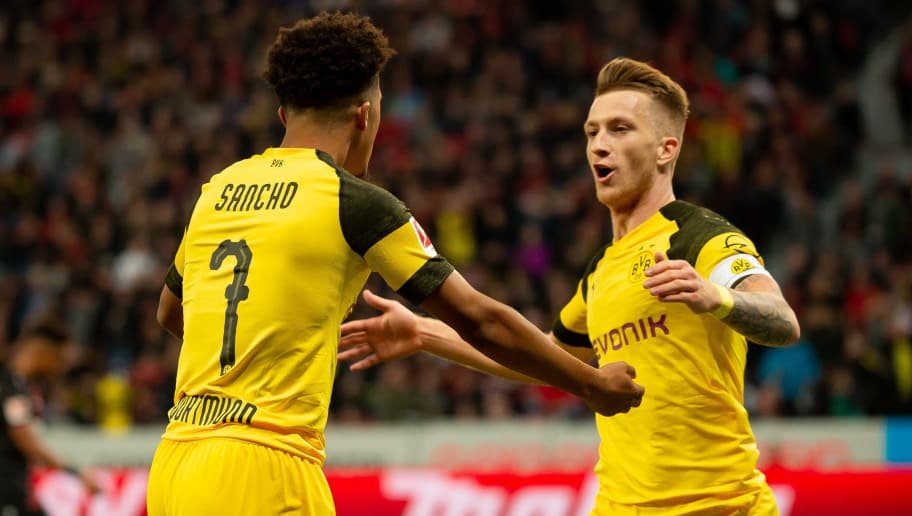 Aiming for a fourth straight win, Roma were wasteful in attack as they lost at home to SPAL. Although Roma dominated the match but lack of fluidity in gameplay meant the visitors took all three points.

Key takeaways – With 14 points Roma are currently placed sixth in the league. Although boasting of a good number of goals scored, it has conceded equally.

Juventus were caught napping as Genoa equalised in the 67th minute after Cristiano Ronaldo had tapped Juventus ahead in the 18th minute.

A lacklustre game by such high standards. The Milan derby was decided in the extra time with a Mauro Icardi goal in 92nd minute. A better display would be needed to tackle the mighty Barcelona in the upcoming UCL match.

Key takeaway – With the win Milan moved up 3rd on the table. A.C Milan drop to 12th. 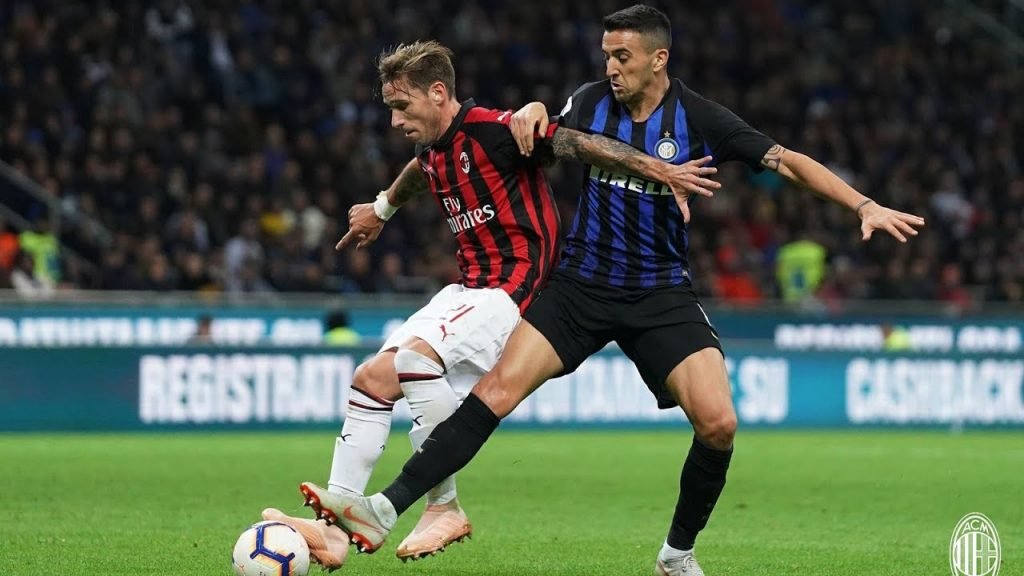 The red hot streak continues for PSG as they overpowered  Amiens with 5 goals. Despite resting Neymar, PSG had more than enough artillery to attack. It was a 10th straight win for the league leaders.

Key takeaway – Kylian Mbappé has been involved in 12 goals in Ligue 1 this season (9 goals, 3 assists), more than any other player in the top 5 leagues 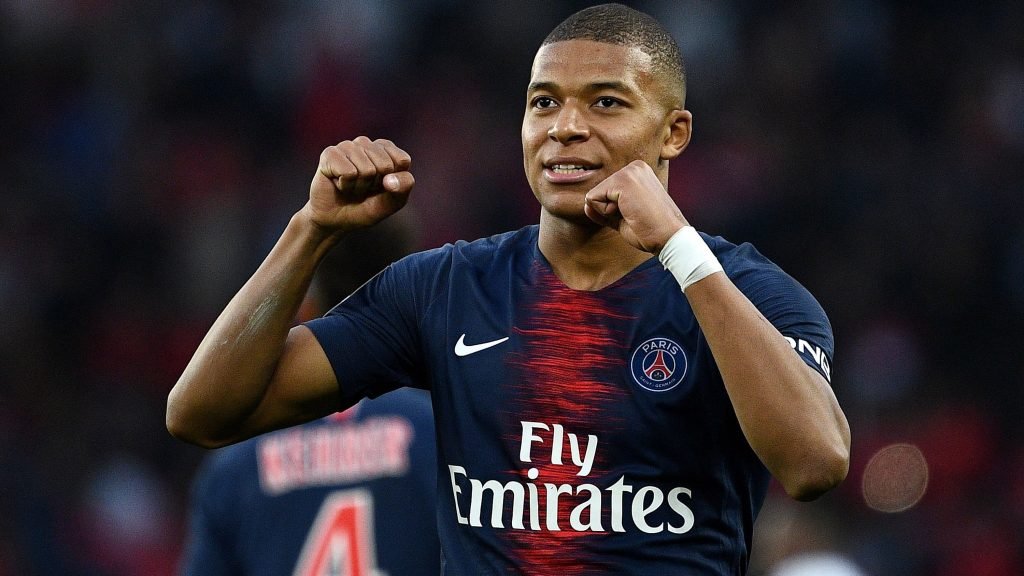 With some games still to be played mid week, football after international break has been good so far. And with Champions League games approaching, the teams can get the necessary warm up to live up to the fans expectations.