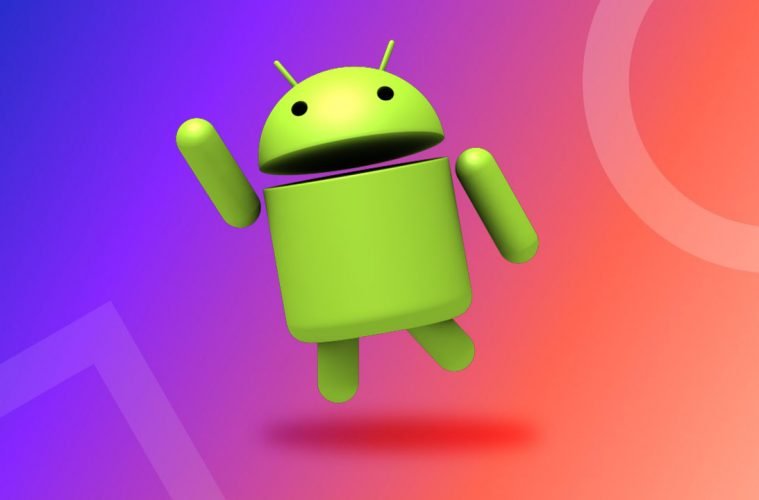 History, Inception And The Journey Of Android

It has been 11 years since Android hit consumer market. The first phone that ran on Android 1.0 was the T-Mobile G1. This was at a time when the world was unaware of the OS’s sweet tooth. On the same day, Android Market, which is now known as Google Play, became a part of the Android family. Today, with more than 2 billion active users across the globe, this OS has not only killed the market for OS like Symbian and Windows, but has also given a tough competition to iOS.

Right from its first version, Android’s journey has been exciting. Features that were introduced in initial phase; pull-down notifications, multitasking, and sharing content among apps, are still useful. With time even the developers have gotten closer to the essence of what users are looking for. This obviously means advanced features becoming a part of the OS, such as NFC, voice search, and much more. Now with the latest version, i.e. Android 10, the OS has left the legacy of versions being named after a dessert, behind.

Here is an overview of the history of Android:

The Inception of Android

Android 1.5 Cupcake had features like Virtual Keyboard. This version introduced the world to the era of full touchscreen devices. The developers provided more customisation options with home screen app widgets, app folders, and much more. Soon Android 1.6 Donut was introduced in the market, which brought Quick Search Box on your home screen. In the beginning, there were some glitches in the search system, but now it has become more relevant and shows the best possible results.

Android 2.0+ Éclair brought Google Maps navigation to smartphones. All the apps like Uber, Ola, Swiggy, Zomato, Tinder, Bumble, and many others exist on our phones mainly because of this feature. With time, Google Maps became more sophisticated and got integrated into many apps. Eclair was the version when speech-to-text became a part of the family. Android 2.2+ Froyo made it possible to do more tasks without having to type. With voice actions in Froyo, command over search, maps, notes, and alarm, etc. became easier.

The Battery became a priority with Gingerbread

Android 2.3 Gingerbread brought battery management options. It reduced the need for charging the phone multiple times. Now users could manage there battery life in a batter way. Android 3.0 Honeycomb was more concentrated on the user interface. It also laid down the foundation for the Android versions for different devices like Android TV.

The next version i.e. Android 4.0 a.k.a. Ice Cream Sandwich made the design simple. It also streamlined the phone’s processing capabilities. Developers introduced a link to quick settings and swipe option to dismiss notifications or recent apps in this version.

Android 4.1 or Jelly Bean made the OS more personalised. Now users had Google Assistant and Google Now in their smartphones. These options make it possible to get information like current news or daily weather quickly while commuting, eating, or getting dressed. Notifications also got smarter with better controls and features like archiving the email or replying directly from notifications. KitKat or Android 4.4 introduced “Ok Google” to the world. It is still one of the most admired features.

Lollipop was all about making the world OS simpler

Android 5.0 Lollipop brought back the basic designing principle of simple design with innovative technology. Now users were able to shift from older devices to a new one with ease. Also, the transitions between the devices made it possible to pick up your work from and in any device. This led to connectivity between phones, tablets, TVs, etc. in the Android ecosystem.

Android 6.0 Marshmallow brought more battery saving features. It also restricted permissions for the apps in this version, making it more secure and private for the users.

Android 7.0 Nougat was all about VR and options to save mobile data. There were so many apps at that time that we are constantly connected to the internet, that it was becoming expensive for the users. Android 8.0 Oreo brought a picture-in-picture option and Autofill. Oreo Go was a toned-down version launched by Android for entry-level smartphones.

By the time Android 9 Pie became a reality, the users have started showing concerns about over-using smartphones. The health concerns, along with a lack of connection to the physical world, gave birth to the idea of Digital Wellbeing, and it became a part of Pie. AI on Android also became more powerful, and it is now able to predict your next move making it possible to speed up the processes.

The latest version and the future of Android

Android 10 is now slowly taking over the market. Many smartphones have already received the update, and many models are expecting to receive it soon. Now with a single tap, videos, audio messages and podcasts along with the ones you have recorded will get captions without any data connection.

It seems like Android has decided to drop the candy names and act all grown up. It has definitely come a long way since its initial launch, but there is always room for improvements. However, Google is working to bring its best to its users. Also, being an open-source platform, Android has become the favourite toy for the app and game developers. With every new version, it is getting better, bolder, easier to use and a bundle of improved features.

You can find our other articles on Android OS, here.