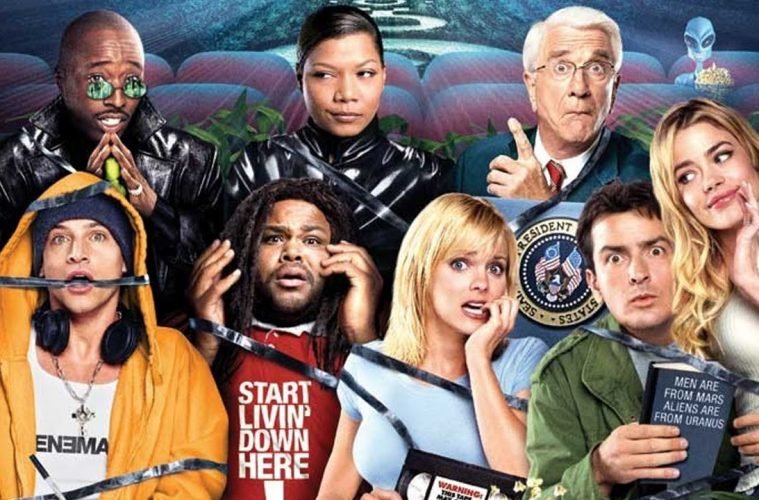 8 Spoof Movies That Are Better Than Their Original Counterparts

A spoof, ladies and gentlemen, is defined as “a humorous imitation of something, typically a film or a particular genre of film, in which its characteristic features are exaggerated for comic effect.” Hence, it isn’t simply slapstick comedy and crass jokes. There are certain rules, that must be followed, even for making a spoof.

And so, while there have been many spoofs made in the past, we only seem to remember a handful that managed to make us laugh our shapely posteriors off. We’ve compiled a list of spoofs for you that make for a perfect watch for that night stay with your buddies. 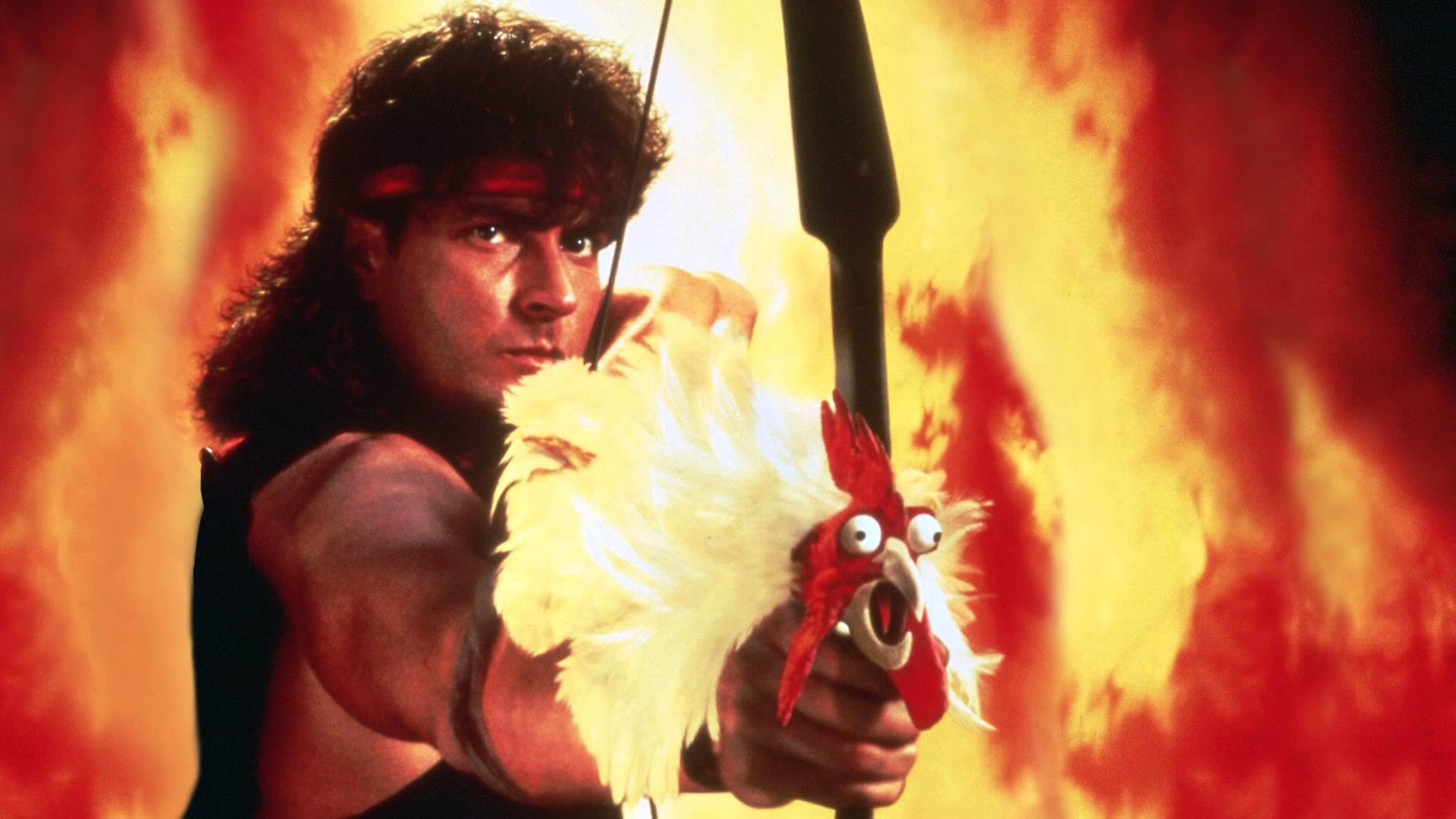 Actor Charlie Sheen, best known for his part in American comedy series, ‘Two and a Half Men’, stars in this 1991 spoof of the Hollywood cult classic – Top Gun. Troubled Pilot (Charlie Sheen) must overcome the ghosts of his past and that of his father’s, in order to save the day. Not just Charlie Sheen, you’ll find half of their cast in this movie, right from Jon Cryer (Alan) to Ryan Stiles (Herb). Hot Shots also has a sequel, “Hot Shots! Part deux” which is equally hilarious. The movie is full of scene which will have you in splits.
Don’t believe us? Check out the trailer. 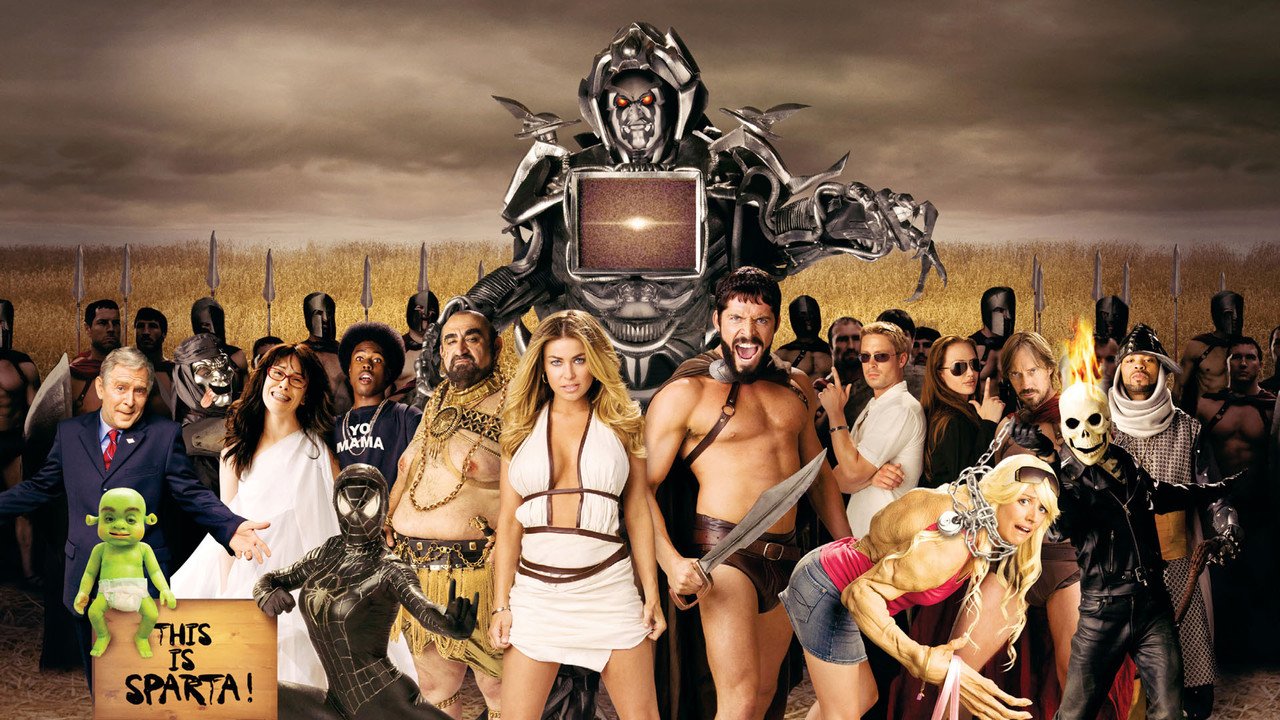 We’re all familiar with 300, the story of the war between the King of ancient Greece, Leonidas, and the Arabic giant Xerxes. Some of us remember it for Gerard Butler, his men and their six pack abs (yes ladies I see you nodding), among other things. The spoof takes the obnoxious moments in the original movie, multiplies it by hundred and makes us literally roll on the floor laughing. Actress Carmen Electra stands out as the spoof version of the queen. With epic rap/ dance battles, spray – on abs and Simon Cowell, this is one spoof you just cant afford to miss. 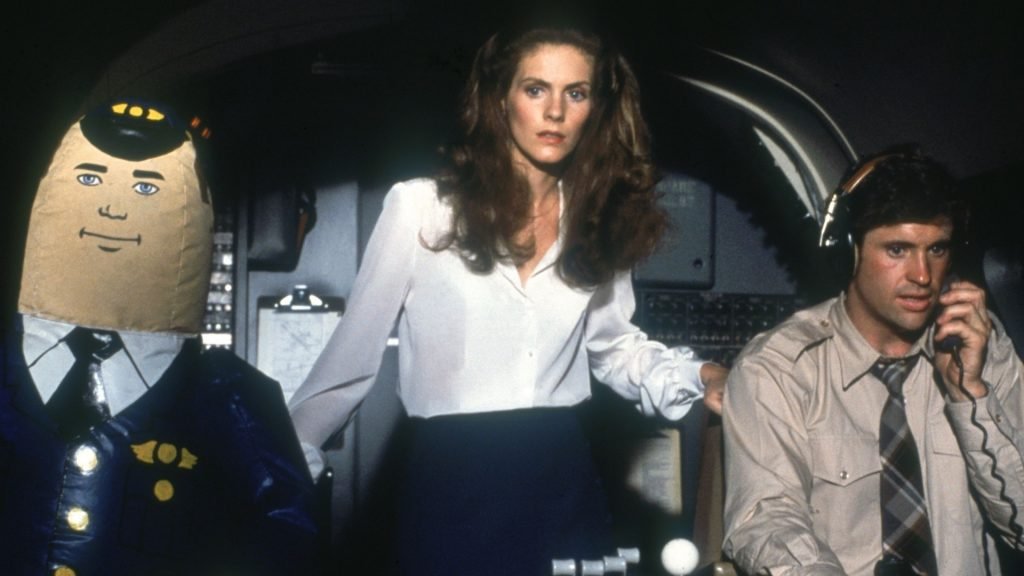 From the makers of “Hot Shots!”, this one, although slightly old, is regarded as one of the funniest American movies ever made. The film is a parody of the disaster film genre, particularly of ‘Zero Hour’ and ‘Airport 1975’. Not only was the movie well received by the public, it also received many awards in the comedy genre. 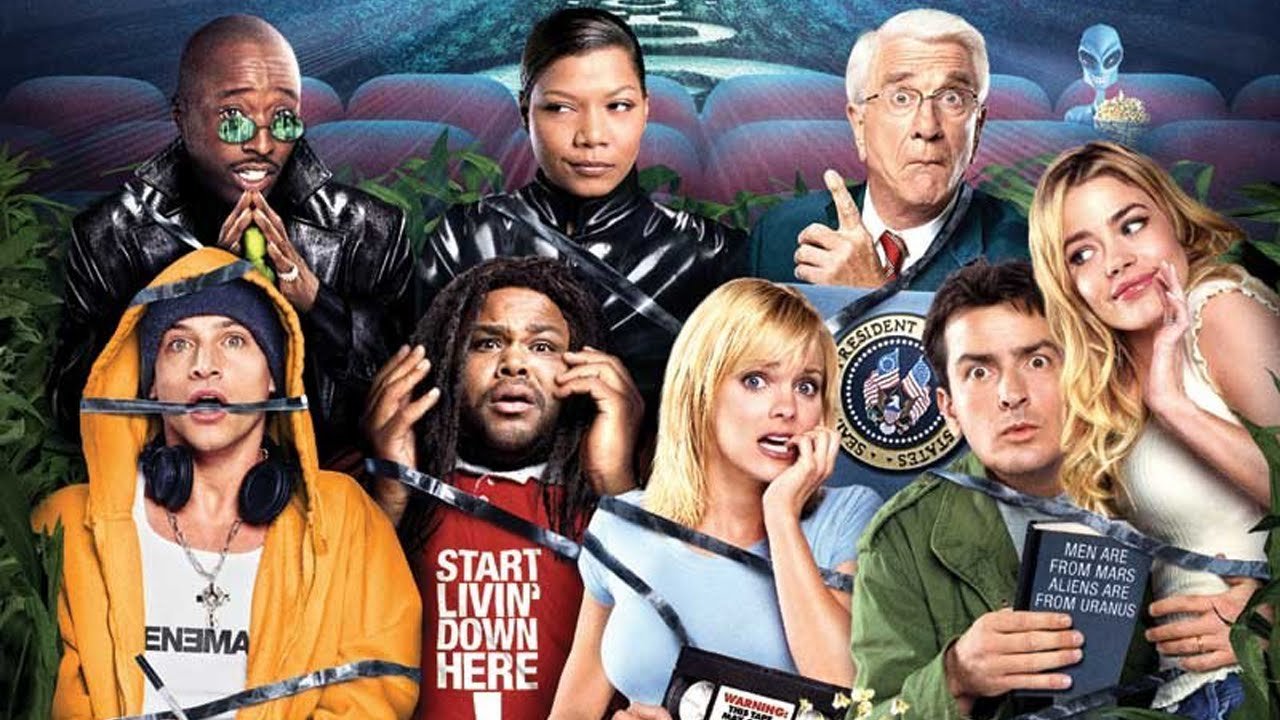 Scary Movie is a series of spoofs of the major American horror movies, created by Keenen Ivory Wayans with his younger brothers, Shawn Wayans and Marlon Wayans. With a total of six movies, the series covers all horror movies ranging from the Scream series, Saw series, The Ring , The Grudge and countless others. The movies regularly feature comedy star Anna Farris (as Cindy Campbell) and Regina Hall (as Brenda Meeks). Charlie Sheen also makes an appearance in some parts. 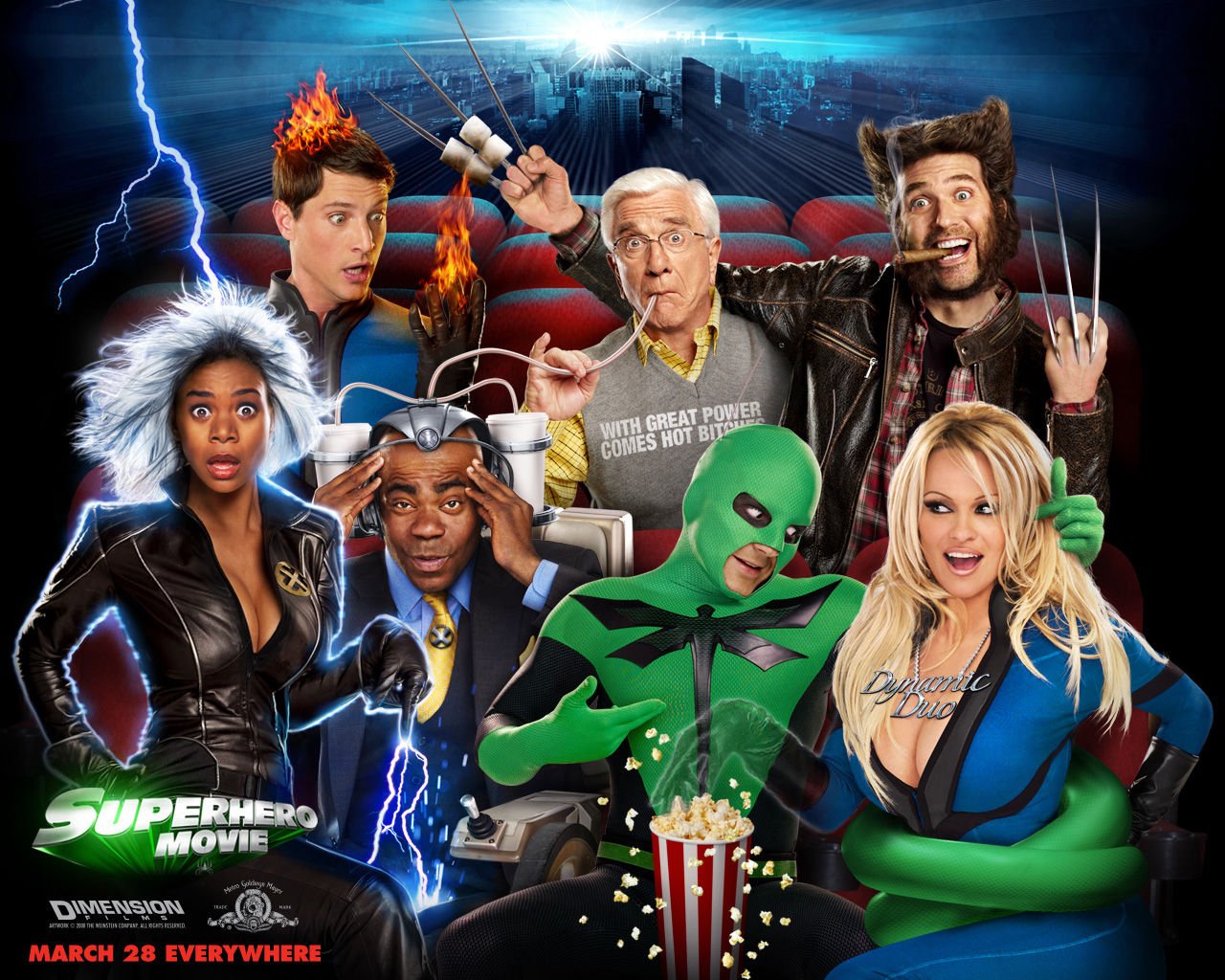 As the name suggests, Superhero Movie is a spoof of all the major movies in the super hero genre, from Spiderman, Batman to other Marvel and DC comic hero movies. As a special treat, the movie also has Pamela Anderson. Need we say more? 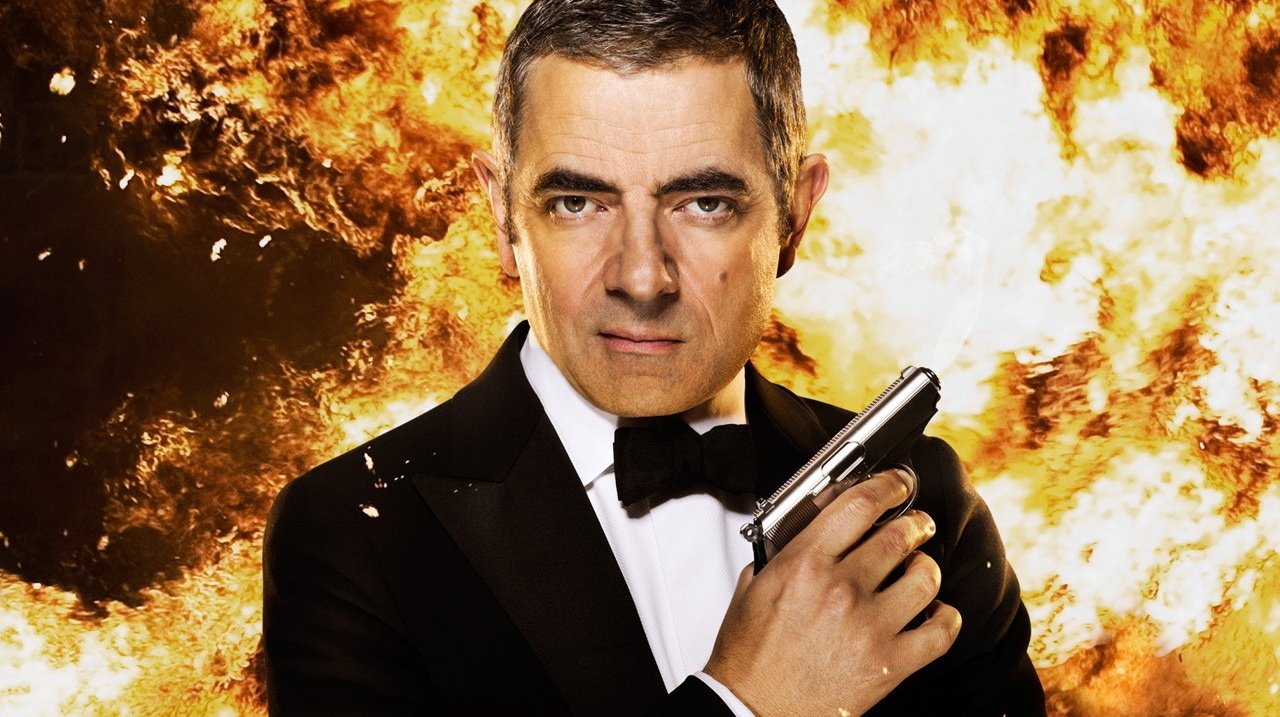 Imagine what could happen if Mr. Bean and a spoof came together? Well, that is exactly what happened in Johnny English and its sequel (Johnny English Reborn). A spoof of the James Bond movies, Rowan Atkinson plays the clueless, bumbling British secret agent Johnny, who works for “MI7”. The movie relies heavily on sarcasm, while at the same time being refreshingly funny. 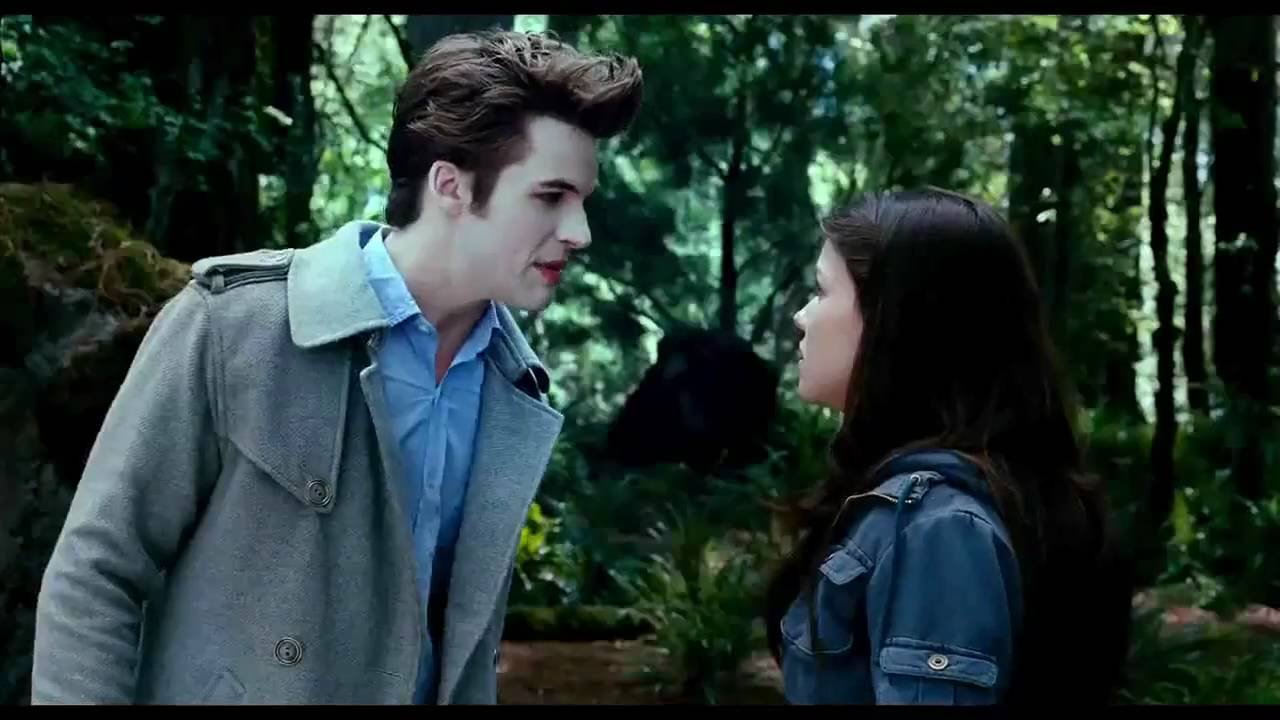 If the Twilight series made you want to puke, then this movie is tailor made for you. Back in 2010, when we’d had a thorough overdose of vampires (from the Twilight series to True Blood and Vampire Diaries), came this spoof, aptly titled “Vampires Suck”. The movie leaves no stone unturned in making fun of all things remotely vampire. The actress spoofing Bella is completely on point. Here, thank us later: 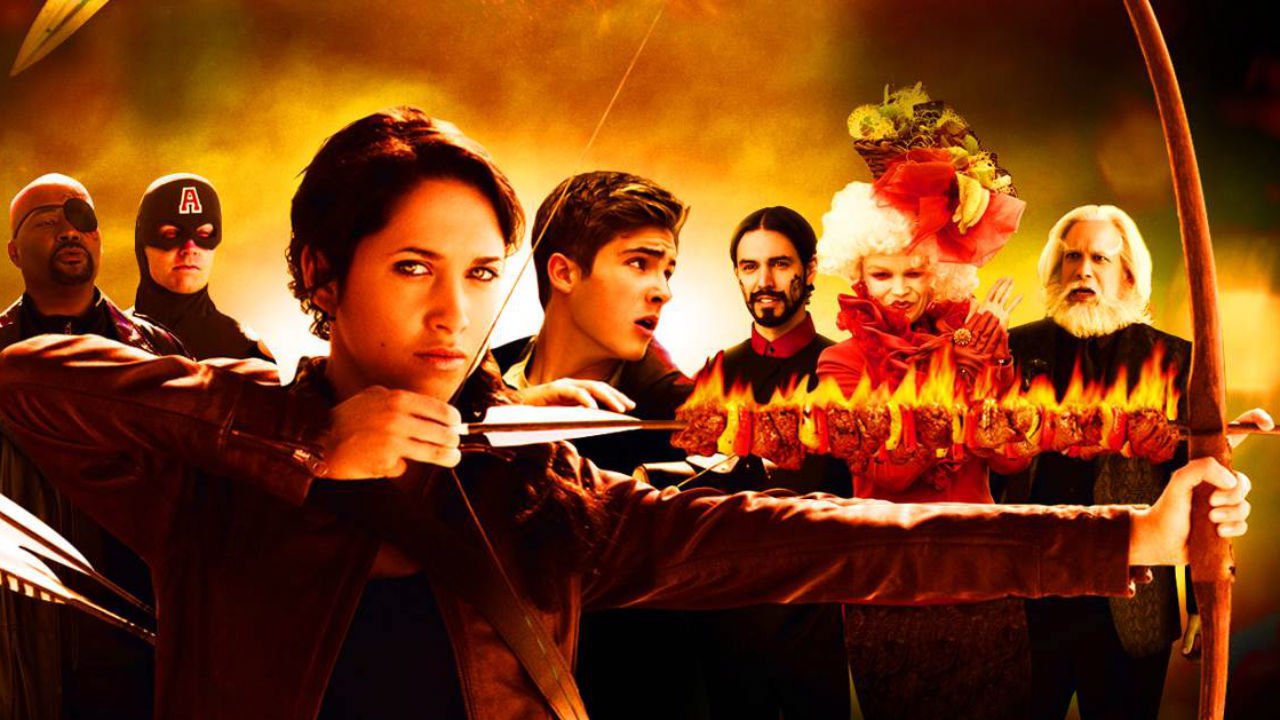 Yes, you guessed it right. It’s a parody of the Hunger Games, a movie series based on a book by the same name. While the movie concentrates solely on making fun of The Hunger Games, the jokes and puns are hilarious. The comic timing of the actors is like a cherry on the cake.

That’s all for this list, folks! Whether it’s on a lazy Sunday or on one of those days when you don’t feel too well and want to stay in bed all day, let these movies come to the rescue. After all, laughter is one medicine that doesn’t have any side effects. So go right ahead and overdose on it!