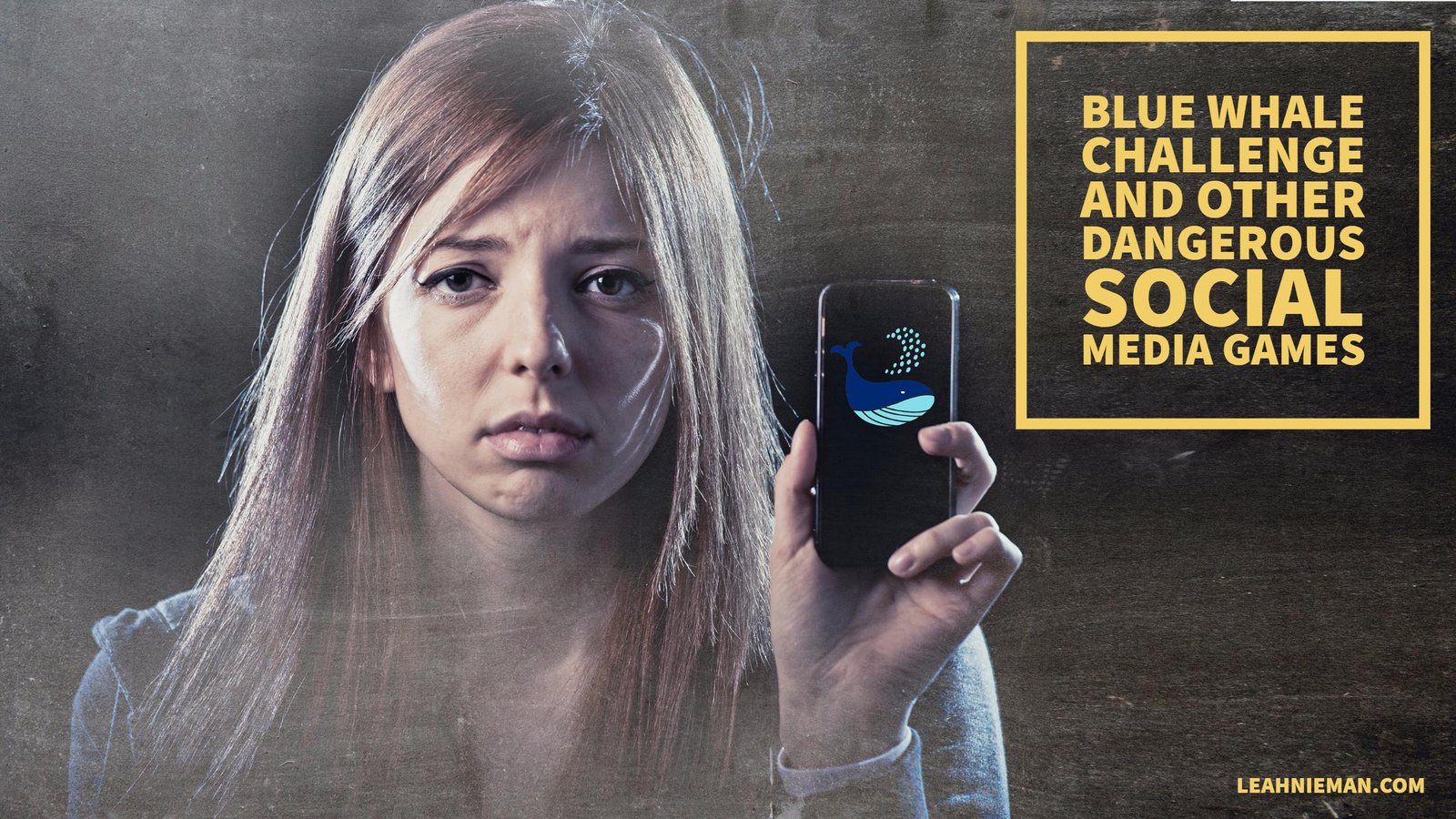 Blue Whale Challenge Hits India. It Is Time We Know About This Threat

I am sure Slash horror fans must have been bombarded with a plethora of images containing blood, pain and fear after reading the first sentence. However for the rest, I will try to explain this worldwide phenomenon with subtlety.

This is how Jigsaw greets his prisoners in the Saw movie franchise. The prisoners are then asked to execute some tasks. If they fail these tasks, they would finally be killed. The catch here is that the tasks are not Roadies or fear factor type (thank god, right?). The prisoners are tormented with dreadful tasks like chopping off limbs, uprooting piercings, exposure to acid and psychological warfare which obviously goads their inner animal to take over. Unsurprisingly, most of these prisoners fail in these tasks and are killed. Those who survive are then physically and emotionally scarred for the rest of their lives *obviously!*

Underneath this blood bath and gore, there is a deeper meaning to these movies. Jigsaw has a God complex and he wishes to instill fear in those who are absconding from justice. Most of all, he wants to teach these evildoers a lesson for their lives.

Sadly, truth is stranger than fiction. 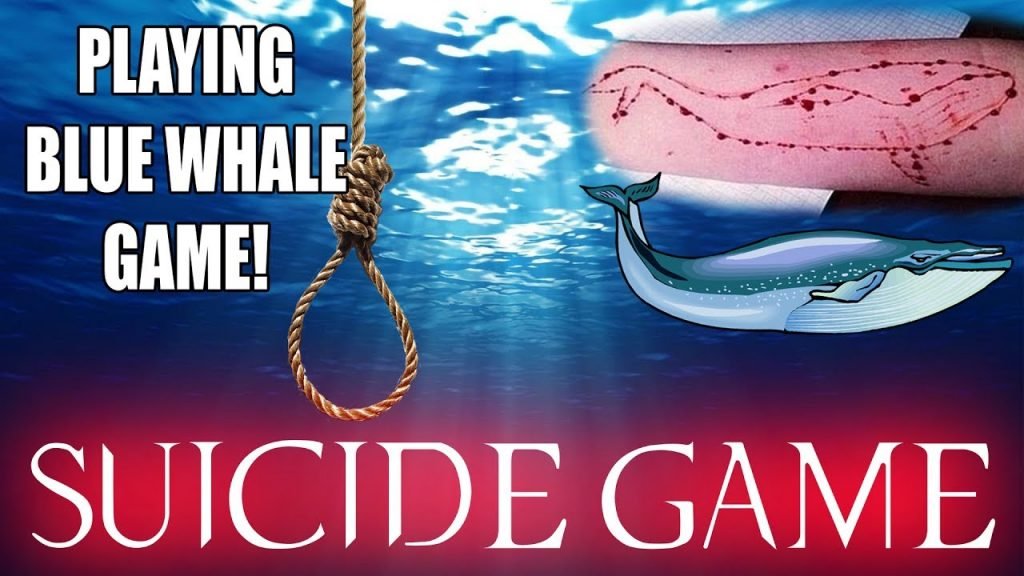 Recently Ilya Sidrov, a postman from Moscow was apprehended on the charges of starting an online game of ‘Blue Whale’. This game used to force teenagers to perform a series of self-harming tasks and then suicide. Over a 100 deaths have been linked to this online game since then. What is more intriguing is that unlike the helpless victims in Saw, these teenagers chose to participate voluntarily in this game. The name ‘Blue Whale Game’ was first used in 2013 and was hailed as the urban legend of this generation. But it was in 2016 that people started to notice the horrific impact of this game.

In May 2017 Russian parliament passed an anti-suicide bill over ‘Blue Whale Challenge’. Let that thought sink in. Teenagers were committing suicides or hurting themselves after being brainwashed by this game. The victims hailed from Russia, China, Brazil, Argentina, Bulgaria, Paraguay, Portugal, Saudi Arabia, Serbia, Spain, Colombia and many other countries.

Now the horrid thing has taken a boy from Mumbai. A 14-year old student from Andheri in Mumbai is one of the first reported Indian victim of the game. It just so happens that even after the creator of the game has been jailed, the game is still an influencer.

Ilya used to target those who were emotionally unstable and would subject them to psychological horrors. Some of the acts which the victims were asked to do involved cutting themselves or waking up at odd timings. They were even told to watch horror movies or listen to a mastered audio clip which depressed them even further. In 2016 a reporter was blamed for unknowingly sharing the news of this online challenge and acting as a catalyst to Ilya Sidrov’s objectives.

Recently governments of various countries have started campaigns for those who suffer from mental health problems. The campaign is for those who are given the impression that they are not normal and hence never fully accepted. They dwell in their small caves which they have built for themselves. They choose to find solace from the unbounded opportunities of the worldwide web. The sense of anonymity gives them a mask behind which they feel secure and communicate with the rest of the world.

If you find the idea of someone killing themselves horrid, well you are part of the majority.  But please do not make life miserable for those who are not like you and we do not know what goes on in their conscience and how they see the world. What pushes people towards internet is the desire of being accepted. There are palpable signs of someone on the brink of doing something of such proportions. These signs are visible only to those who choose to see.

Imagine the plight of someone who gave in to the demands of a stranger on the internet but didn’t want to obey his parents or someone who chose to sacrifice his life and give up all hopes that the world would ever accept him as he is. Or someone who subjected himself to such turmoil for absolutely no reason.

If you are or someone you know is facing hard times in life, do not give up and to help out those who might be in need. You are a good person. Consequently, you won’t mock someone with physical disability right? So why would you poke fun at someone’s behavior? So why call someone “psycho” or victim of “Adhd”, “bipolar disorder”, “ocd” etc. without knowing what they mean? Aasra is one such organization which helps those who have compulsive suicidal tendencies.

You are not alone, you can always seek help.