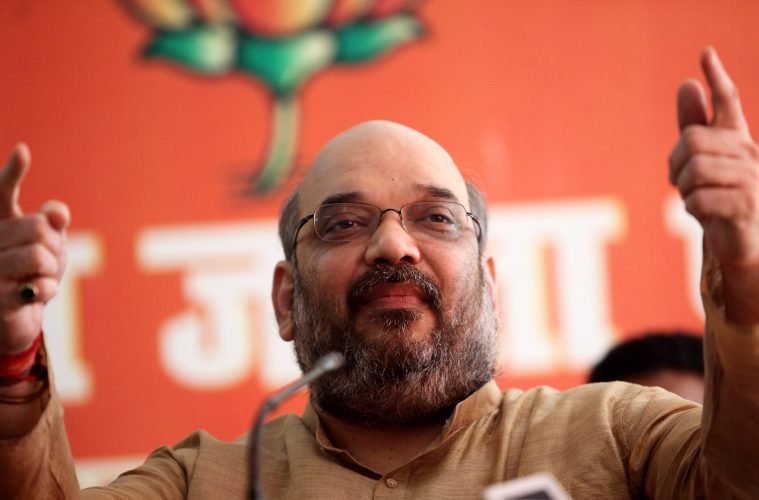 How Amit Shah Manages To Change The Game For The Bharatiya Janta Party?

After the Bharatiya Janta Party’s massive victory in 2014 Lok Sabha Elections, party president, Amit Shah has been termed as the game changer for the party. No one can possibly deny the fact that it is because of Amit Shah, that the party has been saffronizing the country since then.

There was a time when the Bharatiya Janta Party was at the backfoot when it lost the assembly elections in Biharin 2015. The party lost to the unusual alliance of CM Nitish Kumar and Lalu Prasad Yadav. It was a major blow for the party. And being a person that has his roots connected to Bihar, I was blown by the results as well. (Of course, I have seen the jungle raj in Bihar when Lalu was ruling the state). Left was heard saying that so-called Modi Wave was diminished.

The Mahagathbandan and the downfall

The Mahagathbandhan of RJD-JD(U) gave the opposition to brag about the inefficiency of the Government. And well, the opposition keenly did that! The Bihar CM after 2014, had turned against Prime Minsiter Narendra Modi. And this lead him to shake hands with his arch rival in the state, the fodder-man of Bihar, Lalu Prasad Yadav. This was one of the most bizarre alliances. However, Uttar Pradesh has seen the alliance of Mayawati and Akhilesh Yadav. So for now, Bihar and UP are even. 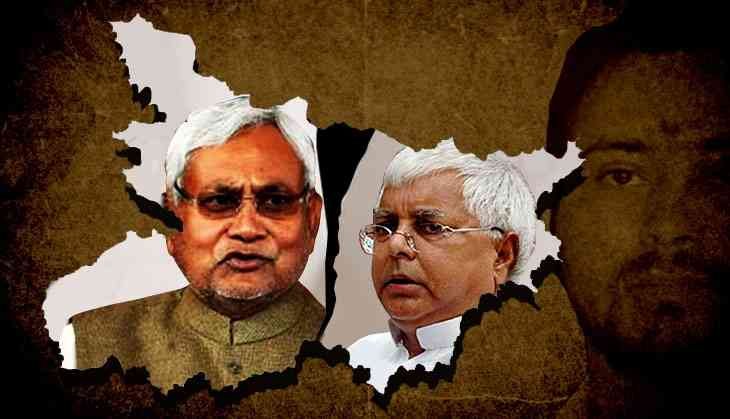 Fast forward to the year 2017, as it was anticipated, the clashes were at its peak between RJD and JD(U). And that was the time when the BJP President played his Chanakya neeti and made his party to slip in between. CM Nitish Kumar resigned saying that he couldn’t stand the ‘corruption’ of RJD. Well, which is hard to digest as if he didn’t know the reality before shaking hands with the Yadavs. Nitish Kumar formed the new government with the support of the Bharatiya Janta Party. The game changer had changed the game.

The year 2018 started with the heat of election in the North-east. To begin with Tripura, the state was going under the radar of anti-incumbency, for Manik Sarkar had ruled the state for more than two and a half decades. Left was sure of its win. It was the BJP president’s strategy to take the RSS members there.

Union minister Ram Madhav was placed to keep a close eye on the moves of other parties. BJP did get into the good books of the supporters of Twipraland. Congress was never in the game, it was the battle between the ideologies of the Right and the ideologies of the Left. 52 union ministers were chosen to run the drive in Tripura, and they hit at the right spot and the perfect recipe to win, with the ingredients of Hindutva, RSS and anti-incumbency. 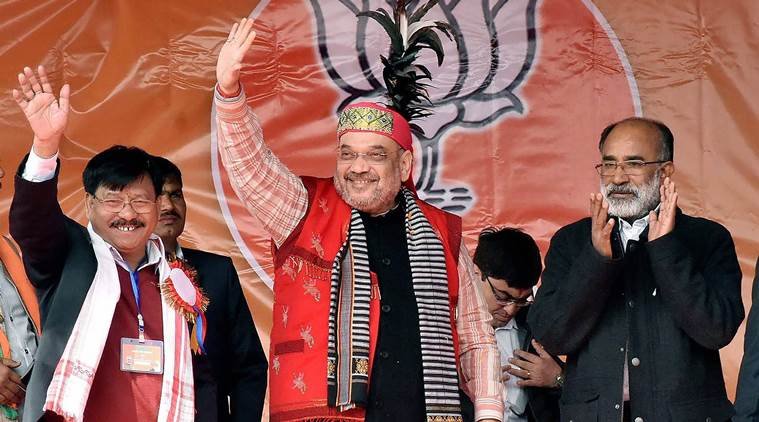 Meghalaya was the tough game but then, Shah is the tougher gamer. It was well anticipated that the state where 90 percent of the population consists of Christians, BJP had no luck because, hey! you just can’t speak against beef at the Center and then support the eating habits of the people of Meghalaya. Definite concerns of the population of Meghalaya were, if the BJP after coming into power, try to change the eating habits of the locals? Would it diminish the faith of the Christian community? And most importantly, how would it belittle the tasks completed by the then CM Mukul Sangma?

Well, Amit Shah entered Meghalaya with one motive: Congress-mukt Bharat. Clear inclinations showed that there was hard luck for the Bharatiya Janta Party. It fielded National Peoples’ Party at the front seat and waited till the verdict of the election was out. Conrad Sangma had the support of the people of Meghalaya and Amit Shah Shah knew that. They strategically denied any connection and alliance before the election. However, NPP supports BJP at the Center. The game was successful, and BJP uprooted Congress from Meghalaya with the support of NPP. Post poll alliance was the key there, but Amit Shah’s strategy tops the chart!

Game of Thrones in Karnataka

Coming to the state which has been the powerhouse of all the political drama for the past few weeks. Congress made the post-poll alliance with JD(S), outnumbered BJP in terms of seats. The alliance Knocked the doors of Supreme Court in the midnight in efforts to get a stay on the swearing-in ceremony. However, all went into an abyss. 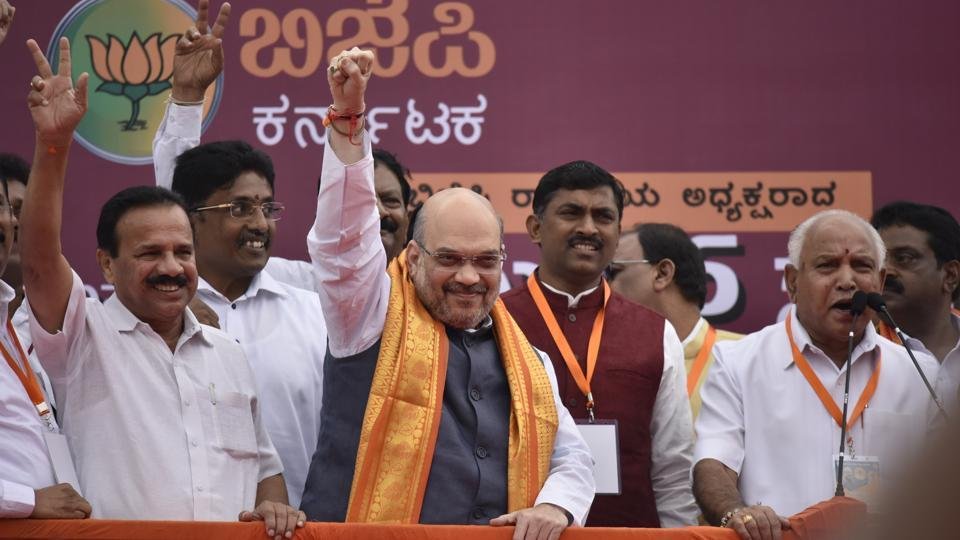 Yeddyurappa took the oath on Thursday and has become the Chief Minister of Karnataka. Amit Shah’s Congress-mukt Bharat Abhiyaan doesn’t seem to stop now. It could be a sheer luck for Congress that Punjab, Pudducherry and Mizoram are not going to face the election anytime soon.

However, with just twelve months till the country goes for the election, will Congress be able to collect its pieces, and create a shield to stand against the strategies of Amit Shah? I doubt! Because, kuch bhi karne ka, ”Mota Bhai ke ego ko hurt nahi karne ka”.