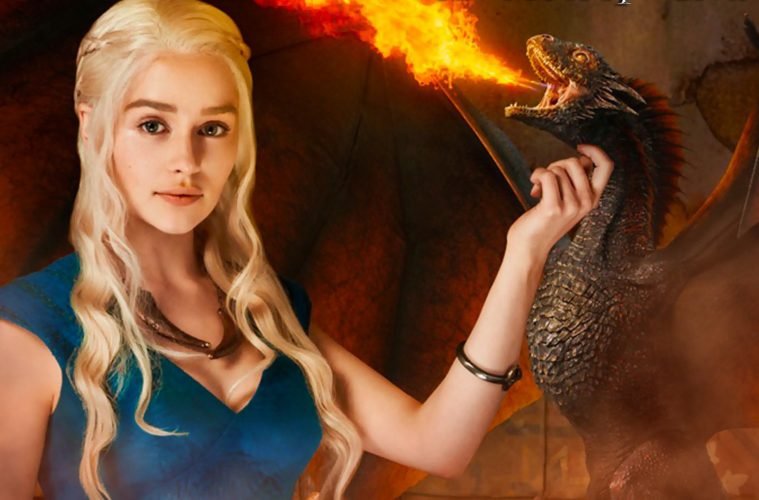 How Game of Thrones Got Us Past The Nudity Barrier

A nation with the largest per square meter population density should be used to other humans just being. But Oh Dear Lord, nope! Even though we have statues of naked men and women in our cave temples (exactly! in caves – hiding them there), the sight of Priyanka Chopra’s knees drives our Desh ki Janta borderline crazy.

And so, it was quite a welcome change when a television series introduced us to nudity. It brought with it the violence and copulation coupled with conspiracy. The first time we watched Game of Thrones, we were struck. A naked Emilia Clarke, stepping into a tub of steaming hot water, “for fire does not burn the dragon”. A dwarf surrounded by “bar wenches” and their breasts, in full view. Yes, we were surprised (might I add, pleasantly for many.) We were definitely a little scandalized in the beginning. (I would make sure my computer screen would be facing AWAY from the door in case mom decided to walk in un-announced). From queens and Khaleesis to Knights and homosexual kings, the show had no qualms about showing sexual acts in their natural form. Whatever happened to those two shaking flowers in the garden?

As we continued to watch the successive episodes we realised that two things were in abundance, here. Deaths and boobies! Yep, you read that right. Again, full marks to D.B. Weiss and David Benioff (screenwriters, executive producers and sometimes directors of the series) for ingenuity, as these things are both displayed tastefully and in interesting ways. Thank You George R R Martin, ofcourse! Countless men have paused their screens to ogle at Khaleesi’s umm….. dragons.

And ladies, you’re lying if you say that you didn’t swoon when you saw Jon Snow and Ygritte in the cave. From a bathing Ser Jaime Lannister to skilfully sculpted Robb Stark, women got to feast their eyes as much as men did. Poor Theon Greyjoy got the short end of his stick, and we reckon the poor lad will stay away from sausages for the rest of the story line. Along with nudity, the show also made us very comfortable with the idea of not just sexuality, but also alternate sexuality. Men with Women, Men with Men, Women with Women and Men with Men as well as Women. After all, who can forget the Dornish prince, Oberyn Martell and his super sensuous lover, Ellara Sand ? (Played by Indira Varma of Indian origin.) 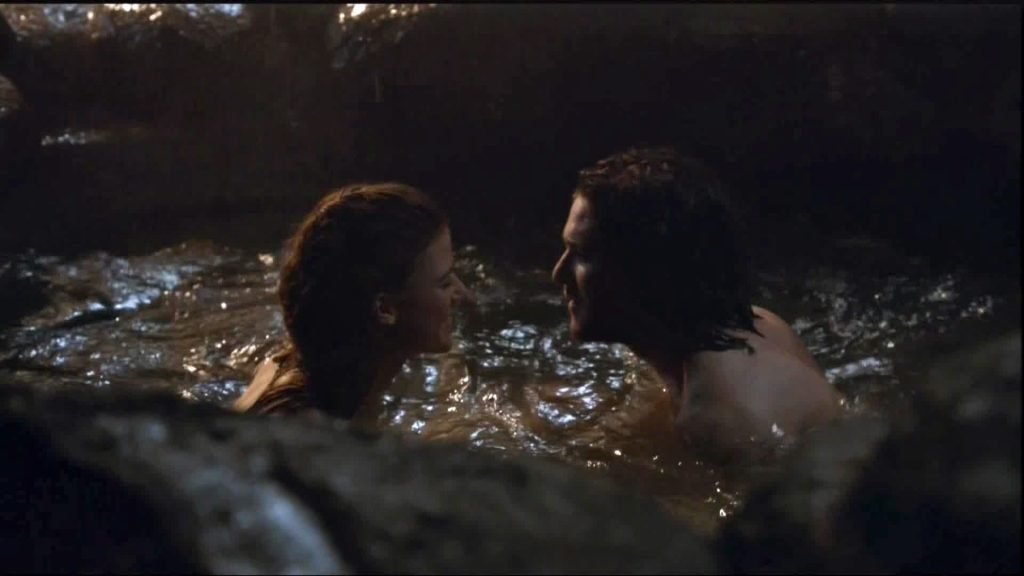 When wonderfully written literature is adapted to the screen on a mammoth scale, what you get is pure magic. We love Game of Thrones for a lot of reasons- and one of them is the casual manner with which it deals nudity. Yes, there were humans in their birthday suits in abundance, and gradually, it stopped being alien to us.

Slowly, we got accustomed to seeing human anatomy in its most natural form, and yes, we got over our hitch. When youngsters in India got hooked onto the Game of Thrones series, it was for the numerous cliff hangers and plot twists, not how the actors looked without their clothes on. We discussed our man Ned Stark and Winterfell, got lost in King’s Landing and started greeting our friends with “Valar Morghulis.” At social gatherings, the series became an instant ice breaker, with near strangers starting to passionately discuss various theories. 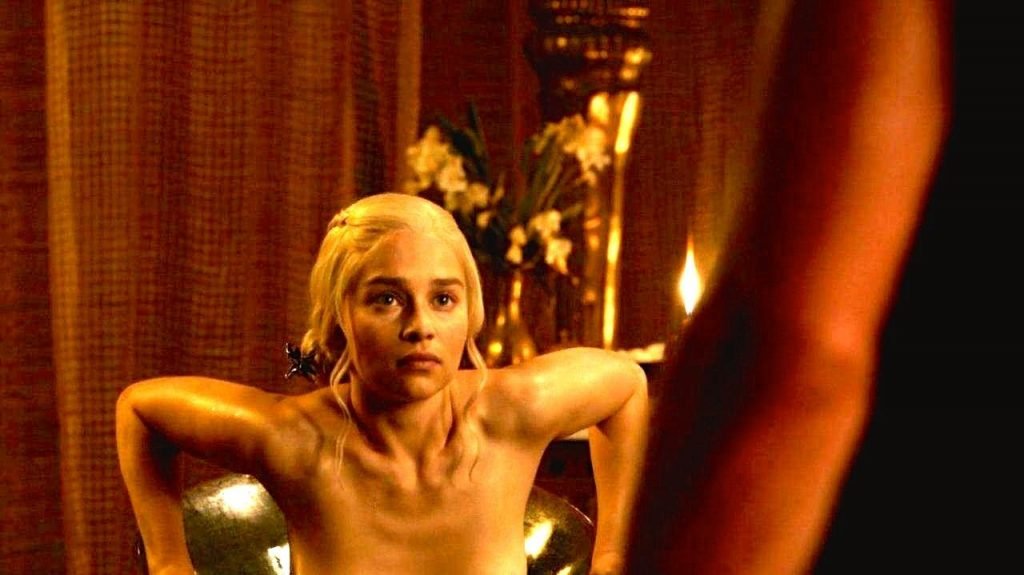 For a nation where movies were marketed solely on item numbers with scantily clad women for ages, this was an improvement. (The only reason people watched “Ram Teri Ganga Maili” was Mandakini in that sheer white sari under the waterfall. Oh, so Satyam Shivam Sundaram was about the importance of inner beauty? Sure.) Bit by bit, or shall I say butt by butt, we got over our naked-ness barrier, stowing our naked-meters away.

A naked-meter, in case, you didn’t know is used to decide how much nudity is too much nudity. It is currently in the possession of Mr. Pehlaj Nihalani and forms a major portion of his arsenal of vulgarity- defying weapons. A little cleavage, for example, is okay. If part of an item number, however, the standards are different (think Sunny Leone in any song). Hence, when you watch Game of Thrones on Star World, all such scenes are edited out.

So why make such a big deal out of nudity, after all? Well, that’s precisely the point. When we get used to, and comfortable with nudity in the kind of entertainment we subscribe to, we get acclimatized to seeing skin around us. We become okay with it, too. Today, we eagerly wait for the seventh season of the series. It is the wait for Jon Snow, The King in the North and Daenerys Stormborn Targaryen, the Mother of Dragons. We wait for comfortably cruel Cersei and her reformed twin. We wait, most of all for our favourite,  Tyrion Lannister and his sass. But no sir, We are well past the nudity.

We have got the taste of class with a touch of naughty and we plan to keep enjoying it.