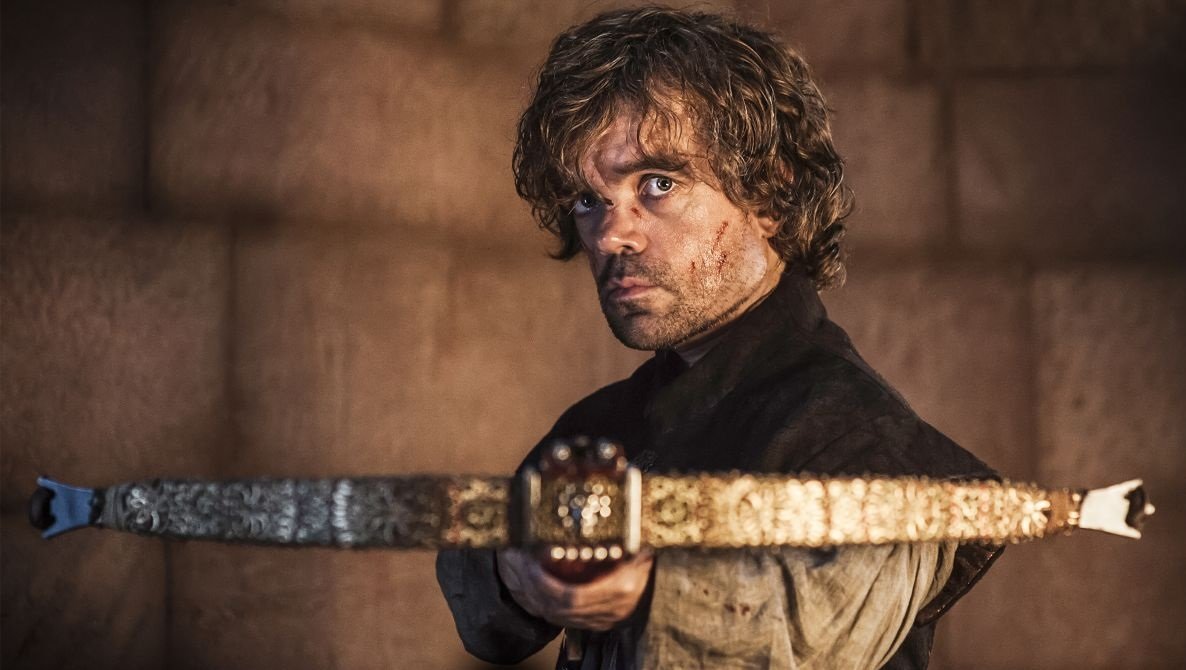 How Game of Thrones Breaks A Fundamental Storytelling Notion

A lot has been said about everyone’s favorite ‘Game of Thrones’. So much so that if I had a dollar for every time I heard or read about it, I would be richer than the Iron Banks. Be it the endless theories, fan fiction, sex, incest, controversies, more sex, gossip or trivia, people love to talk and discuss all things GoT and why not? It is the quintessential hipster thing to talk about. And in the process, outcast anyone who has better things to do in life. But even though there exists no dearth of articles about GoT, there are not many that talk about –

How GOT dismisses one of the most fundamental rule of storytelling and beheads (pun intended) the rule where it stands.

What is this rule?

Well it is not so much a rule as it is an established notion. It states that –

Presenting a story by way of narration through the characters is the laziest form of storytelling.

Let us talk about this notion a bit. Although anime stands quite contrary to this, every other form of visual storytelling that you can think of, be it movies or TV series, they all try to break away from this notion. In Inception, we hear Cobb (Leo’s character) narrate the story of how his wife dies and as soon as the narration begins the movie cuts to the shot of Mel jumping off to her death.

So, the moment a character narrates an instance, you (the audience) are immediately presented with the instance in real time because that is what happens when you try to harness the film medium to its full potential. (Fun fact: Guy Ritchie is particularly known for using these montages. It constitutes a major portion of his visual style. His characters would be narrating the events while we see the events unfold in a non-linear fashion. All leading up to some very interesting, funny and satisfying moments). 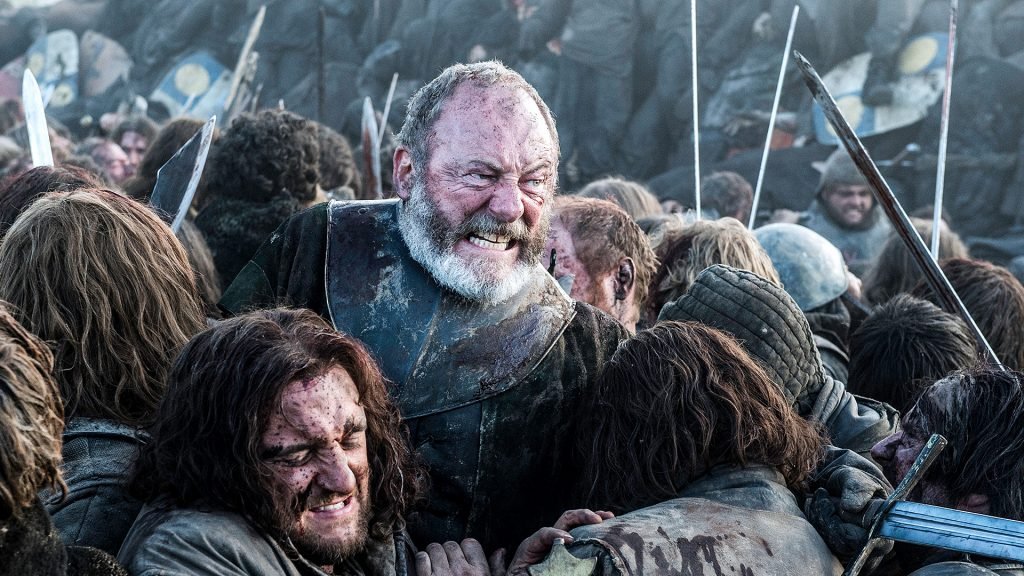 The question now is, How does GOT break this technique?

To answer this, let me ask you some questions. Do you really remember seeing Aegon the Conqueror? Or watching the doom of Valeriya? Did you ever see the Mountain kill Elia Martell? I can ask you a million such questions and the answer would always be no. You have not seen any of it in the show but unlike Jon Snow (or dare I say Aegon Targaryen? *oops* spoiler alert), you do know it all.

The reason you know all the aforementioned stories and then some; is because you have heard it first hand from the characters in the show. They narrate all the history with so much vigor that it paints a picture. The show is notorious to not show us anything from the past timelines of the show. It was only in Season 5 of the series that we get our first ever flashback. But why? Why would the show break this notion? Although there are more, we can broadly attribute this ‘why‘ to two reasons –

1. First, of course, is the usual suspect that is the budget. Now, I wouldn’t really press upon this reason because as it stands right now, GOT is the costliest show to air on TV till date. But if we were to still factor this reason in, showing us the Doom of Valyria while Tyrion narrating it in the voice over, would surely cost an awful lot of money.

2. The second reason, I believe, is something that binds us to GOT (other than Emilia Clark, of course). The structure of GOT cannot be compared to that of a usual story. Be it the three or five act story structure. The multiple story-lines interject while never really adhering to the prescribed story structure. Generally, it should go something like – 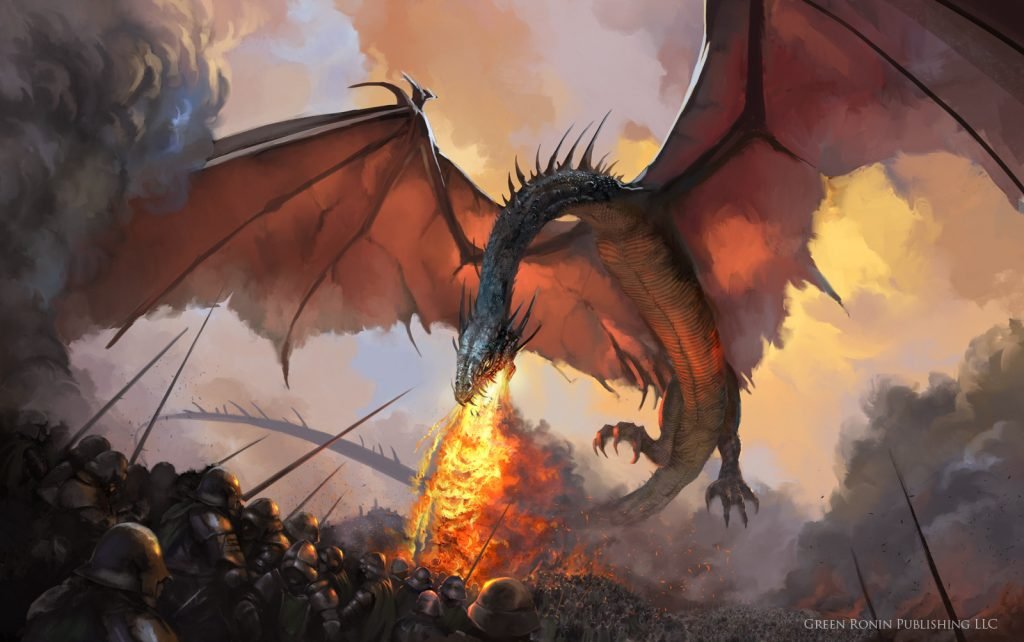 The inciting incident should lead up to the confrontation and must then end at the resolution.

But instead, in GOT, the story begins somewhere towards the end of the confrontation.

Too technical, eh? Let me break it down for you. StartingChief CG:
Starting from the first season, we never really had an idea as to what actually led up to Robert’s Rebellion and how he became king. Instead, we were shoved into this universe (most of which was unknown to us), where people were dealing with the consequences of the events which occurred in the past. In order to help the audience make sense of the gravity of the present, the characters are utilized to narrate the major portions of the story.

Our minds are wired this way. We need to make sense of things by filling the holes in the story and it is why the narrations are so satisfying (all credits to the actors and writers). Instead of such narrations backfiring as the lazy form of storytelling, it comes out as a storytelling technique which offers a much more streamlined and connected experience for the audience that is much more engaging than anything they’ve ever seen before.

Next time you watch an episode (though winter is not coming anytime soon *cries* *2019 is far away*) or if you watch old re-runs (in order to revisit the gruesome death of your favorite characters), do notice how beautifully the show defies a storytelling notion, laying in it’s wake a storytelling technique.