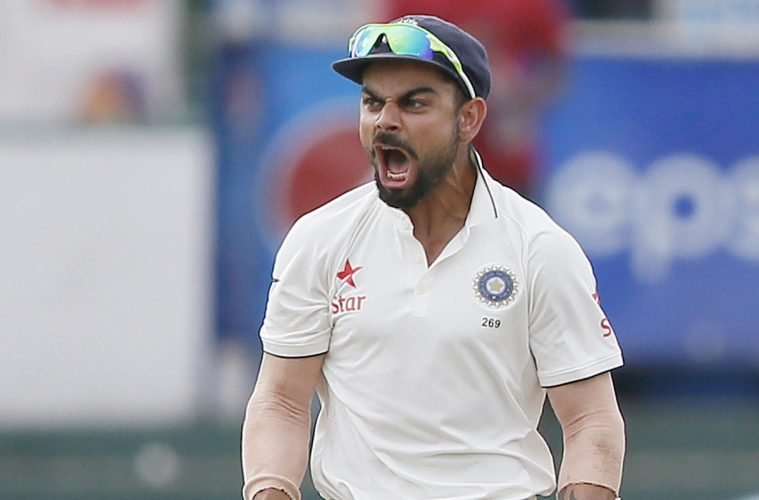 For years, India have known to be poor travellers Down Under. The previous tour where Virat Kohli’s reign began was promising but India failed to win a single test. The rigours of the 2011 tour to Australia still haunt the Indian dressing room. A team that had legendary figures like Virender Sehwag, Sachin Tendulkar, Rahul Dravid, and VVS Laxman was whitewashed 4-0. The closest India had come to securing a win in Australia was way back in 2003-04 where India drew the series 1-1. 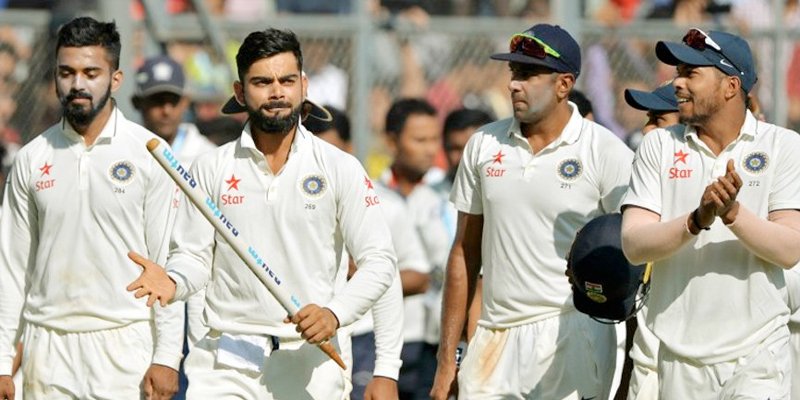 The problems for past disappointments included the failures of India’s pace battery, fitness levels and not displaying much intent. Under Kohli’s tenure, there has been a significant shift in that culture. The results haven’t come overnight but for the first time ever, Indian pacers have appeared more threatening to the opposition batsmen. The fitness levels with the introduction of Yo-Yo Tests have improved drastically. Incoming players in the team have displayed great intent time and again.

The biggest example of the newfound resolve of the team was visible in both the South African as well as the England tour. After a closely fought game at Cape Town, India was defeated by 135 runs at Centurion. With the series already gone out of hands, India still put up a phenomenal display and ended up winning the Johannesburg Test. Six months later, there was a similar story at Trent Bridge right after India had been decimated at Lords.

Shaking Off Disappointments and Getting Back Up Again

The biggest sign of a champion team is to step up even when all the chips are down. Virat Kohli’s attitude has rubbed off the team in a positive manner. The foremost requisite of a leader is to inculcate a sense of optimism within the players, no matter what the situation. In spite of India getting all out for 250 at Adelaide, Kohli led his men to the field with a level of competitiveness. Even when the last pair of Lyon and Hazelwood were sending chills down the spine of everyone, Kohli maintained his calm and composure and didn’t go out of sorts.

At Perth, Kohli realised early into the game that playing four pacers was a wrong decision. Rather than crying over spilled milk, the Indian skipper introduced Hanuma Vihari as a surprise element. The ploy worked as he got a couple of wickets. However, it was the Indian innings where Captain Kohli leads from the front. With the visitors reduced to 8/2, he scored a magnificent hundred on a pitch that was behaving quite uneven. India ended up losing the game as the Aussies managed to square the series despite Kohli’s stupendous effort.

The Team Backed Skipper’s Confidence With an Inspiring Show 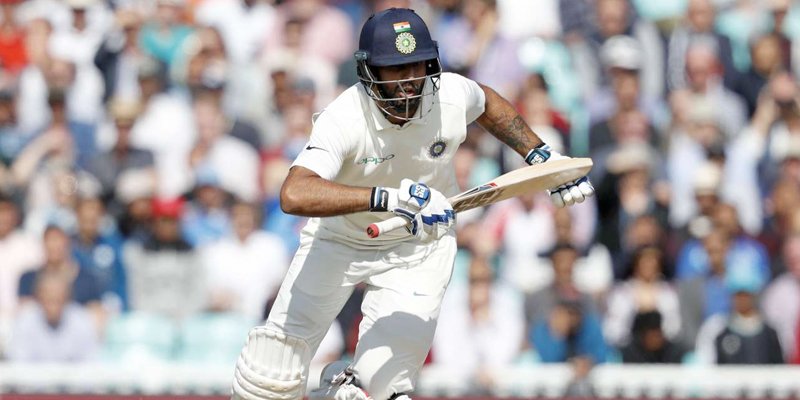 One thing about the Indian captain is that even after a loss, his zeal and determination remains at the top. He was also careful this time about not repeating the same mistakes. The decision to rope in two youngsters for the opening slot turned out to be a marvellous decision at the Boxing Day Test. While debutant Mayank Agarwal impressed with 76, Hanuma Vihari was dismissed for 8. The captain was equally satisfied with Vihari’s performance because the youngster played 70 oddballs with the new ball. A trait that most people wouldn’t have noticed.

His move to not enforce the follow-on did raise certain eyebrows. However, many failed to realise that it allowed the bowlers to rest and come afresh the next day. Being a passionate follower of the game, Kohli broke into celebration as soon as Ishant pinned the final nail into the coffin. India had gained a 2-1 lead over the Aussies and was on brink of a series win. The last time an Indian team had won 2 tests in a single series in Australia was more than four decades ago.

Crowning of a Resurgent India 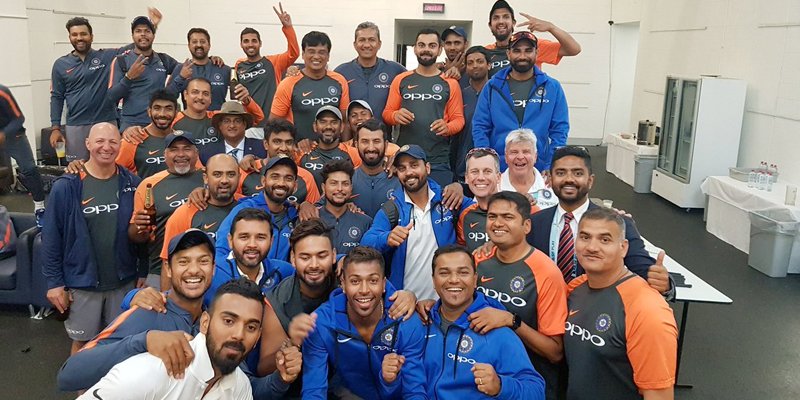 All India had to do for the SCG Test was hold on to a draw, if not win. As the Indian captain walked out to bat, he donned a pink bat grip in honour of the Pink Test which drew a lot of adulation for him. With Pujara and Pant registering centuries, India posted a mammoth total of 626 runs on the board. Constant rains and bad light ensured that Australia won’t lose the series by a 3-1 scoreline. But no avail, India had achieved their first ever Test series win in Australia.

There had been numerous tough situations throughout the series. However not once did Kohli bow down to the pressure. Instead, he rose above all and achieved the impossible. No doubt he rated the series win at the top of the pile of all his achievements. He didn’t forget to share credit with the team, Cheteshwar Pujara, the bowling trio and even small but valuable contributions that made it count. He is arguably India’s greatest Test captain now and in line to be the most successful one as well.

Virat Kohli is just 30 and only time will tell how long Kohli will sustain the perils. With the end of the season, Kohli will be proud of leading the No.1 test team in the world.