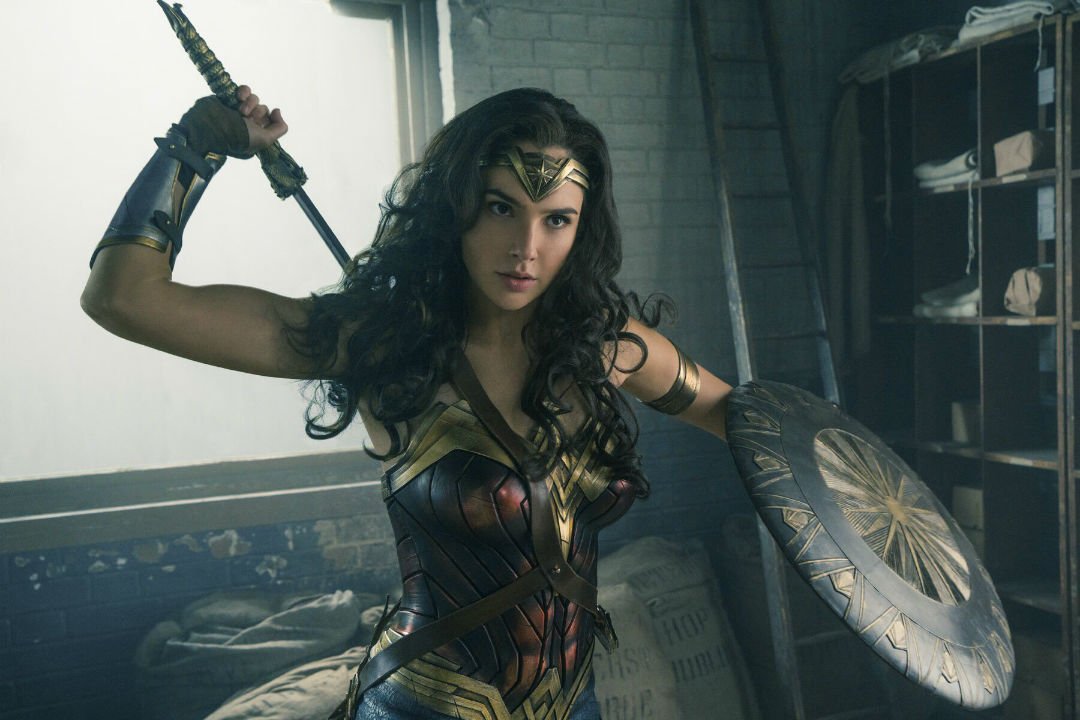 To say that the DC Extended Universe (DCEU) has been to a rocky start would be an understatement. While I have enjoyed each and every entry in the DCEU, majority of the world may not think the same. The onus, thus, was on Wonder Woman to deliver what the DCEU could not. It had to be successful. It had to be a critical hit and had to bear the burden of bringing to life one of the greatest superheroes of all time. Needless to say, the expectations have been high and today, they reach their peak.

All those with fear may lay their fears to rest. While the film is not without its problems, it is everything a comic book movie or even a general movie fan would want. Wonder Woman rises above all the questions thrown at her and delivers a heartfelt and optimistic take on the Princess of Themiscyra and her origin story. The movie hits almost all the right buttons and fans of the DCEU can rest easy. The Queen is here. 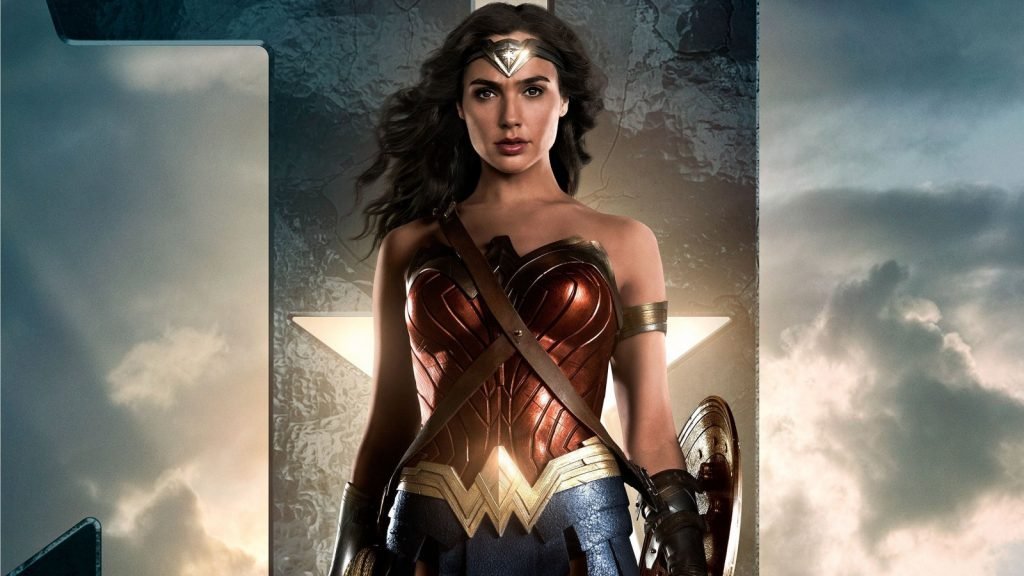 Right off the bat, it is clear that the film decides to be its own entity. Some feared that it would go the Marvel route and include a lot of humour. There were rumours about how director Patty Jenkins made a purposeful attempt to lighten things up. But fifteen minutes into the movie and all my fears were allayed. Themiscyra is shown beautifully, with each and every colour playing across the screen, be it the lush fields where Diana practices her horse riding or where she trains for combat.

The horrors of World War I on the other hand, are one place where cinematography does not pull any punches. With a dark gray palette that put us into the battlefield. Fans of Zack Snyder would approve. The CGI, unfortunately, does not always come up to the mark. The green screen in some scenes is too obvious. As for the end, it might as well have been the end battle from Batman Vs Superman and we would not have noticed the difference.

But where the film lacks a little in technological mastery, it makes up for in the action and the performances. Having grown up reading about the combat prowess of the Amazons, it was a treat to watch them in full action. Kicking ass like there was no tomorrow. Diana’s fight scenes shine more than anything, as she absolutely destroys anything that lies in her path. Just like the Wonder Woman we know.

However, the movie would be nothing without its performances, and they are its true strength. Connie Nielsen and Robin Wright are cast as Queen Hippolyta and General Antiope, respectively. Both of them embrace their roles. However short the roles may be, their acting shows that these characters share some history. These are not just some actors, acting out some part in some movie. 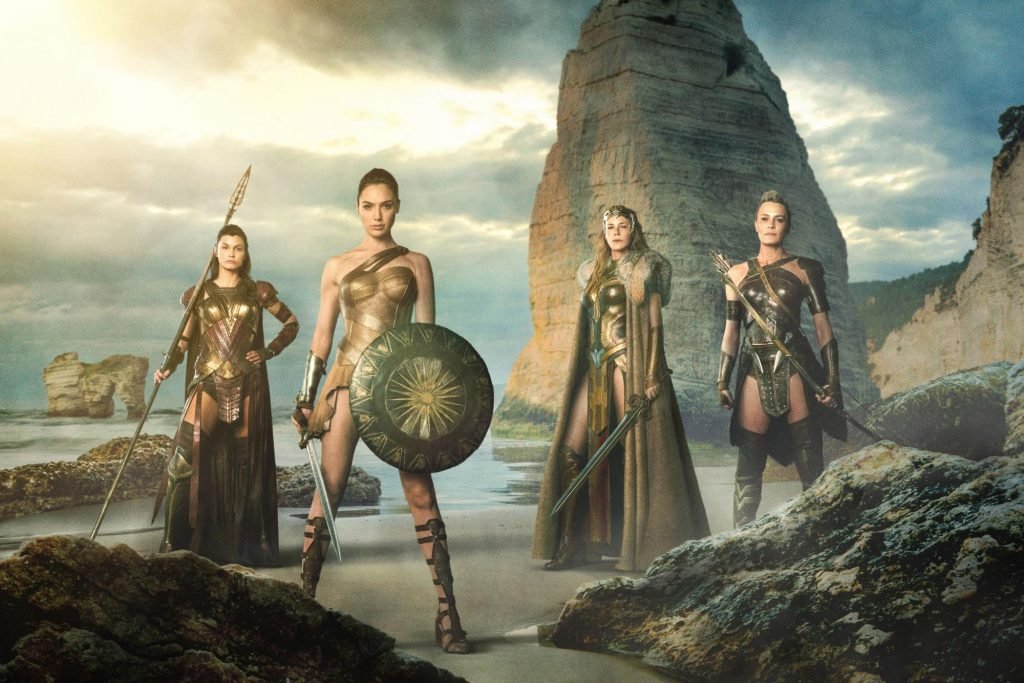 Chris Pine and the supporting cast (read band of misfits) act as the comedic relief of the movie. Yet their earnest portrayal of soldiers stuck between good and evil is what drives a major arc of this film. Pine is the standout here, being the looking glass for Diana to peer into humanity and he does it with aplomb. Even his romantic arc with Diana feels earned and not shoehorned, with their kiss having a lot of meaning when it finally happens.

You know what you’re here for, though, and that is the woman of the hour, Wonder Woman herself. Gal Gadot is magnificent as the Warrior Princess. While I may not go as far as saying that there could be no one who could play her role, she might be this age’s definitive Wonder Woman.

Her innocent notions of good and evil and her wonder at things we might find mundane, make for some of the most wonderful scenes of the movie. None are as compelling, however, as her scenes she finally witnesses the atrocities that mankind has perpetrated on itself. The scene when she steps out in the battlefield in her complete attire is a culmination of that tumult of emotions and she is simply outstanding in those sequences. Watching her realizing the blurred boundaries of black and white in the real and then taking upon herself the burden of being that boundary is a treat.

Comic book movies have evolved through the past few years and Wonder Woman being the first mainstream female solo superhero movie, is another step in that evolution. The movie does not bother itself with setting up a larger universe or a story arc in which the world needs to be saved. It is personal, self contained and a wonderful portrayal of the journey of a woman who would go on to become one of the greatest heroes the world has ever seen. Also it doesn’t hurt that she is beautiful beyond words.

Wonder Woman needs to be experienced as it is, an extremely competent superhero film. It advocates optimism and love in world filled with hate and despair. It reminds us through Diana that when all seems lost, there is always that little glimmer of hope that can get you through. One can only hope that Justice League carries this theme forward. But today, we praise the Wonder Woman herself.

May Athena Guide You.