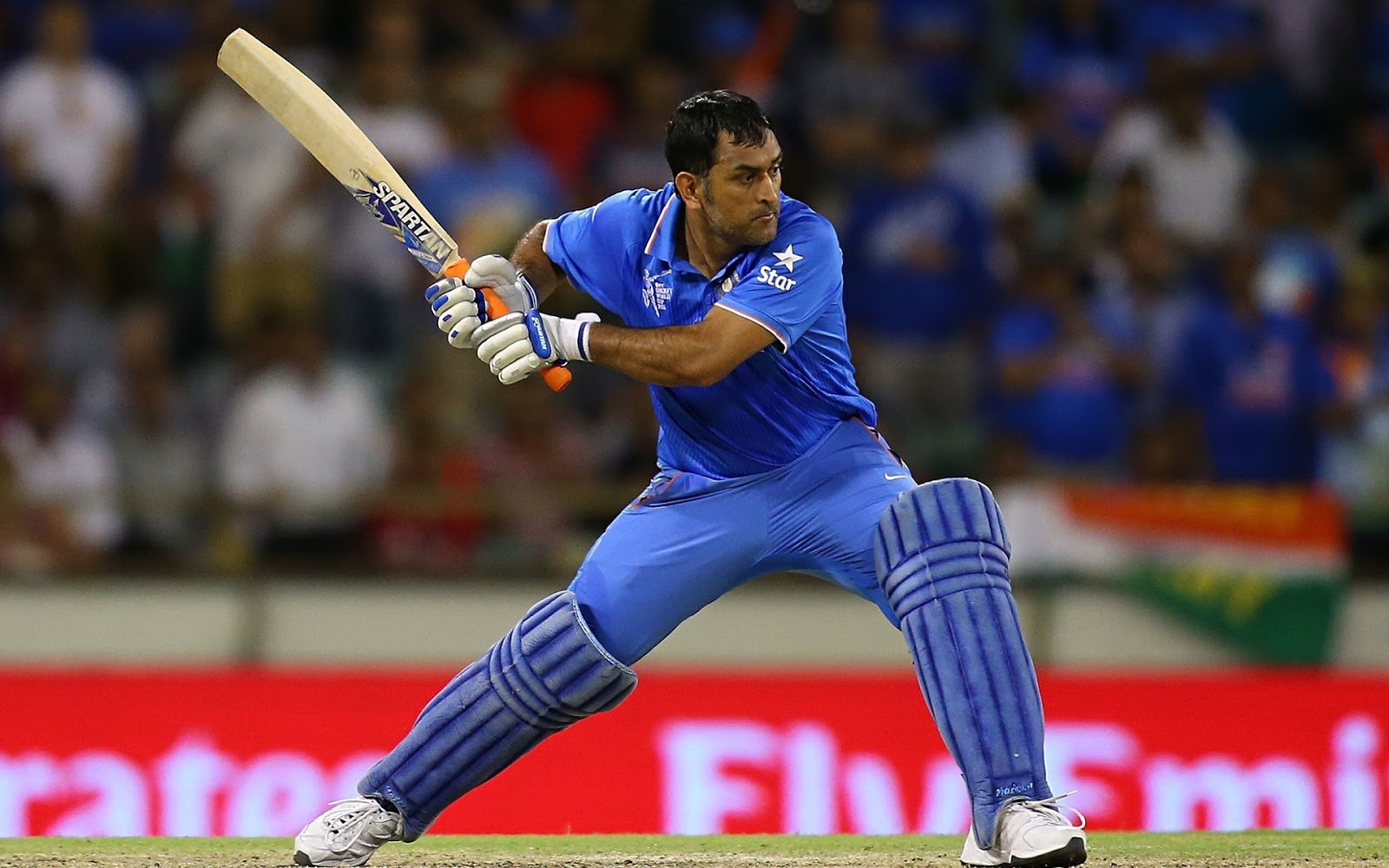 “Dhoni finishes off in style. A magnificent strike into the crowd! India lifts the World Cup after 28 years”.

This sentence, the words will reverberate in every cricket lover’s heart every time we think of 2011 Cricket World final. Every single time fans, experts, and haters of the game will silently thank Mahendra Singh Dhoni. They will thank him for taking the team home that day. This scenario, a last over win or game being dragged to the wire has played over innumerable times. Fans got used to it. It was almost like the man loved giving opposition a whiff of victory before taking it all. Wicked! Though that can be cruel for the opposition, it raised adrenaline level of perhaps more than one third of global human population every time.

People have over and over said that there is perhaps ice running through veins of Mahendra Singh Dhoni, considering he does not seem to panic come what may. Not just that, he does not give away his emotions even when the team wins and even when he is the reason for the victory. That poker face remains as it is, not giving away any hint of what goes under that helmet, inside that cranium.

Dhoni, a small town boy from Ranchi, the non-descript capital of a non-state Jharkhand would have never dreamt of leading Indian cricket team to victories over and over again. Being from a similarly sleepy neighbouring state, I can connect with him on some level. Our limitations, our wishes stretch to a maximum of perhaps getting selected to represent the team in a game or two, for perhaps a year or so. Our dreams are made of getting the best job, working to slog our ass off till we buy a house in one of these metros and then seldom return back to our hometowns.

Captaining the side and winning games? In cricket? Are you kidding me? Yes, that is a dream. A dream with the pressure of reality often crash lands, face first, into ditches. Dhoni changed that. People called it luck. I called it luck. Dhoni changed his luck into hard work. He did not announce his dreams of playing for the Indian cricket team, or leading it. He silently built his way into a fort that had stalwarts . Stalwarts whose names sent opposition teams into huddles. On their days, these big names would stop at nothing to destroy, raze oppositions to ground and stand like gladiators over the corpses. Dhoni changed that too.

He never broke the opposition’s spirit. He just sucked the life out of them, holding them alive until the last moment, yet always confident that the victory was his to be. Such is his belief in him. 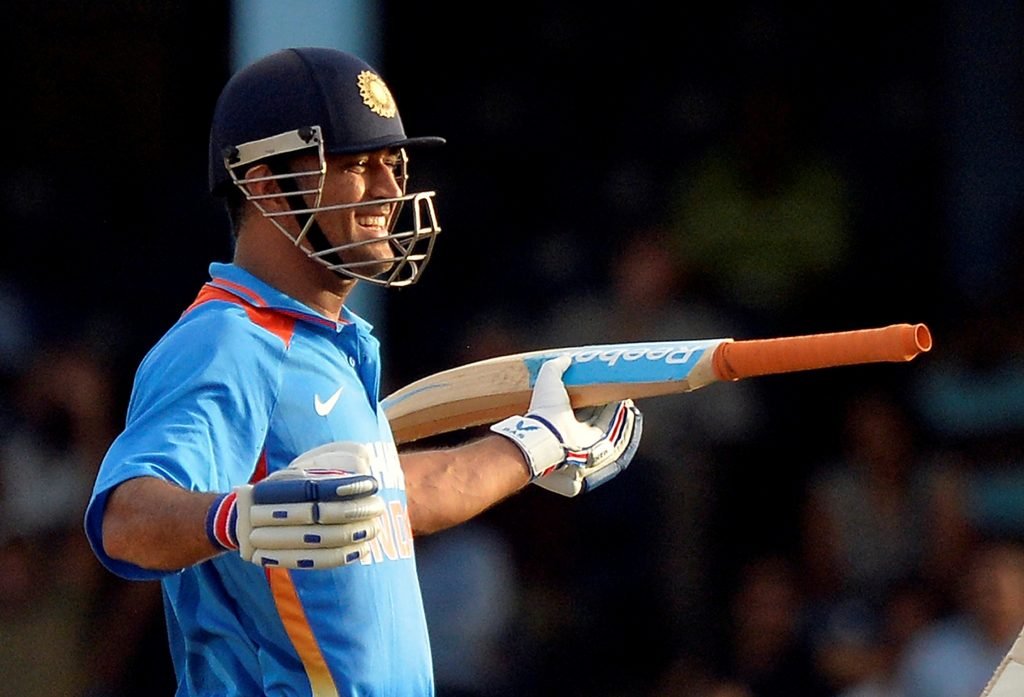 The sudden retirement from Test cricket is one of the finest examples of that. Players all over the world, time and again have reiterated that test cricket is the real form of the game. They have also vouched for how they would leave no stone upturned to represent their country. Yes, that is true even in this era of twenty over games.

And yet, Dhoni left all behind, for his dream of getting India to the second world cup. He put his own numbers and statistics at risk and zoomed past all, as if nothing ever happened. It reminds me of how Yanis Varoufakis, the Egyptian finance minister came riding his motorcycle, put in his papers, and rode away. The nonchalance reeks of arrogance, and yet is devoid of it.

The same is true for Dhoni. He has often come, conquered often and then walked away from such kingdoms, without ever wanting to take slaves, or feel good about his loot. I do not say that there were no small town players before Dhoni. Sure enough, there were. Kapil Dev is one fine example. He led India to its first World Cup victory. And he dreamt.

But then, Kapil Dev was in an era where everything was larger than life. He just kept on gaining the stature, and has become perhaps immortal. So did Sachin Tendulkar. And for that matter even Sourav Ganguly and Rahul Dravid to a certain extent. Dhoni has remained the mere mortal, the human being who is pained at defeats and ecstatic in wins. And yet astute, clever as a fox when it comes to taking decisions that will lend credibility to his name, to the dream that he dreams alone, collectively for all of us. For you, for me, and for India! 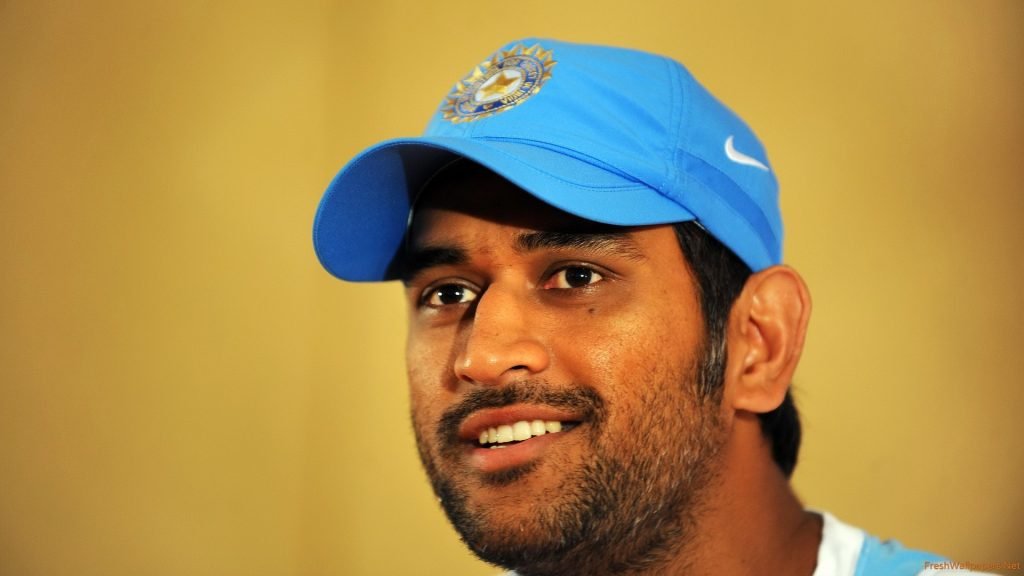