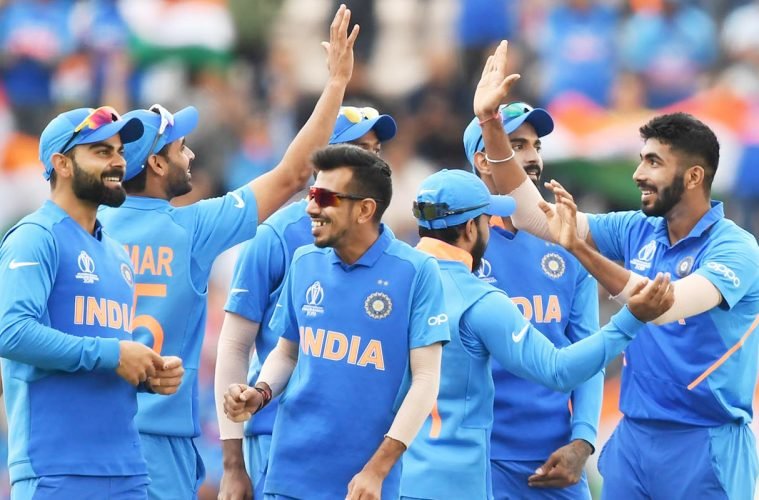 India versus Australia is a game equivalent to the battle of titans. Both sides boast a lot of flair. For those who watched cricket in the early 2000s, India defeating Australia once in five games used to be a huge achievement. A series win was like conquering the world. Of course that was a legendary Australian side. While India boasted of the Tendulkars, Kumbles, Dravids, Australia had 11 greats walking into the field of play every time. From the 1999 World Cup till the Champions Trophy 2009, Australia lost just one bilateral series against India.

However almost a decade later, here we find ourselves again in the midst of an India-Australia battle. The Men in Yellow are the defending champions who have started their World Cup journey as one of the favourites. Yet this is not a side that is an invincible one. However, the Indian side is strong, valiant, brags of some of the greatest batsmen in modern day cricket which is not surprising considering the batting, this country has produced over the years. It’s the bowling that has undergone a phenomenal transition. The fielding has also improved drastically.

In their World Cup encounter on Sunday, we saw a brilliant exhibition in all three departments by India. Walking out to bat, Shikhar Dhawan and Rohit Sharma began slow. They were patient enough to not give away their wickets to Australia’s premium pacers Mitchell Starc or Pat Cummins. However they also didn’t spare any bad balls in their arc. Dhawan went on to put up a sensational display with the bat.

Often regarded as India’s mainstay when it comes to ICC tournaments, the opener smashed a magnificent ton. Rohit Sharma also departed scoring a half century as Australia got the first breakthrough after 22 overs into the Indian innings. Skipper Virat Kohli walked in and Australia tried to hit his weak spot straightaway bowling him outside off. However, once Kohli got into the groove, he took every Aussie bowler to the cleaners.

Hardik Pandya was donned with the responsibility of going all bonkers at No.4 and he didn’t disappoint hitting three sixes in his quick-fire innings of 48 runs from 27 balls. MS Dhoni played a significant cameo in the end as India posted a total of 352/5. It was overall a clinical batting performance for India as they ticked every box. 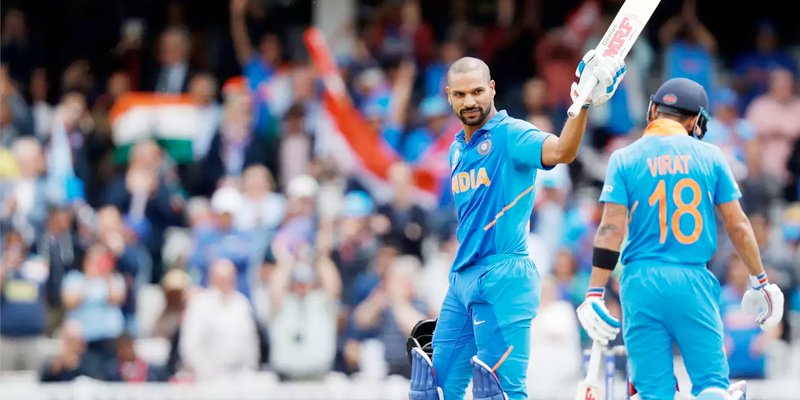 Australia on the other hand were off to a relatively slow start. Kedar Jadhav’s fantastic throw sent back a dangerous looking Aaron Finch back to the pavilion. David Warner played a strange knock as he consumed 84 balls for his 56 runs. While Steve Smith and Usman Khawaja batted well, Australia missed a trick by not promoting Glenn Maxwell. By the time he arrived it was a marathon for the Aussies.

Also, timely breakthroughs by the Indian bowlers had an affect on their run rate as well. Bhuvneshwar Kumar who went for 15 in one over came back to strike twice in his very next over. While Maxwell got out to Yuzvendra Chahal for 28 runs from 14 balls, it was Alex Carey who made some crucial runs. The wicketkeeper batsman scored a splendid 55(35). If not for him, the defeat could’ve been larger, and their NRR in turn would’ve taken a hit. 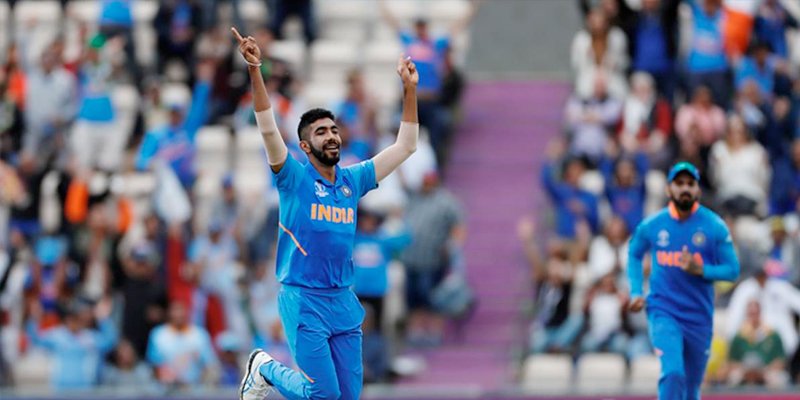 Captain Kohli was quite delighted and there was a great reception from the crowd as well. They had their money’s worth watching their side win as they swarmed the stadium with the blues at the Kennington Oval. It was a satisfying win for India considering this was the team that knocked them out in the semifinals of the previous edition.

While India’s campaign has begun well, they have two very important matches lined up against table toppers New Zealand followed by arch rivals Pakistan. Can the Men in Blue climb at the top of the ladder and defeat the Kiwis? Can they defeat a topsy turvy Pakistan side that decimated them in the Champions Trophy final? Surely these are two challenges that will judge India’s character and temperament for the rest of the tournament. We will have to wait and watch.