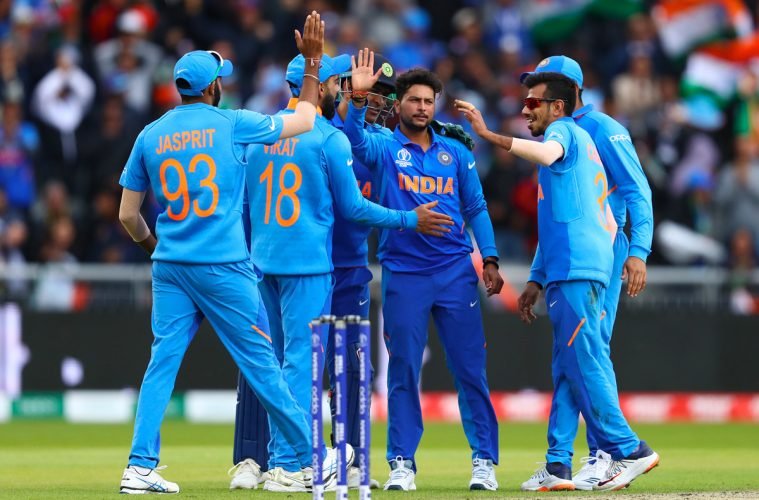 For years, we have seen some extremely one sided games between India and Pakistan. While India have developed into a top cricketing side, Pakistan no longer seem as threatening as they used to. Gone are the days when the sight of their bowlers used to get the batsmen right at their feet. Over the last decade, both teams have played just one bilateral series. Hence, when both these teams take on each other, there’s a lot of buzz generated ahead of the game. However, there’s hardly a game that has lived upto the hype and expectations.

Pakistan Is Not To Be Taken Lightly

Let’s not discount the Men in Green as they won the Champions Trophy defeating both the tournament favourites in pure one-sided encounters. Defeating England in semifinals and then dominating over India in the final showdown. There is no doubt they possess some brilliant young talent. However what Pakistan has failed to do over the years is maintain the level of consistency with regards to their performance. The gulf between both the countries has just gone wider despite the historic win.

One thing that has always been a pointer over the last two decades is their fielding. The fact that India have managed to transform themselves into a fantastic bowling unit while Pakistan continues to produce some pathetic standards in terms of fielding goes beyond thinking. A crucial juncture in the game when both KL Rahul and Rohit Sharma were batting in the middle. Both were struggling to run between the wickets but Pakistan’s misery in the field meant they let out a handful of chances.

KL Rahul and Rohit Give India The Dream Start

A selfless KL Rahul, who has been constantly asked to switch roles in the team, scored a fantastic half century after starting slow in the initial phase. One of the few pleasures in life is watching Rohit Sharma bat in full flow and he didn’t disappoint. Owning up the mantle of taking on the bowlers, Rohit was off to a flier start. Inspite of being dismissed for 140 runs, the Hitman wasn’t amused which just goes on to describe how much he was enjoying his time in the middle.

With 319 runs in the tournament already, it’s no hidden secret that Rohit is in the middle of something very special. Skipper Virat Kohli was quite generous to the opposition and I say that when he departed playing a spectacular knock of 77 runs from just 65 balls. If not for him walking back to an edge that never existed (that’s what the snickometer displayed), Pakistan could have well been chasing a target in excess of 350. Mohammad Amir, the only saving grace for a country that was renowned for being a factory of producing talented pacers. 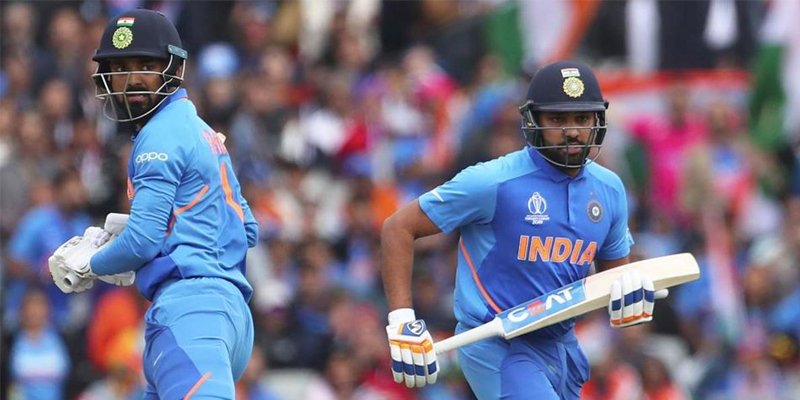 The Pakistani openers adopted a cautious approach to their innings and tried not to lose wickets against the fast bowlers. India were struck by a niggle to Bhuvneshwar Kumar who was in the middle of his third over. As the pacer walked back to the pavilion, India’s list of injuries to key players just had another addition. Meanwhile, Vijay Shankar was called in to complete the over.

The beauty about this Indian side is players ready to step up at crucial junctures. An ever consistent Shikhar Dhawan who has been India’s go-to-man in marquee tournaments suffered a hairline thumb injury and stands a risk of being ruled out of the tournament. This should have been a huge loss but there was already a certain KL Rahul available to fill the role. Vijay Shankar was given the middle order responsibilities and now out of nowhere, he was asked to swing his arm and cover up for someone like Bhuvneshwar, who has been India’s top bowler in the last seven years. His first ball in a World Cup game and he had Imam plumb LBW.

However after the dismissal, Fakhar Zaman whose century in the Champions Trophy final still haunts the Indian bowlers, was off to a spectacular start. Babar Azam who is the most consistent batsman of this inconsistent side was also looking quite comfortable at the crease. The required run-rate was ticking but not out of grasps. Pakistan had wickets in hand. Kuldeep Yadav did what he does best. Completely outfoxing Babar as the ball tossed up and went straight onto his stumps.

Many would have thought that there was enough batting to come but this is Pakistan. The fall of their best batsman created a panic in their middle order. It triggered a collapse as Fakhar Zaman was dismissed trying to do something extraordinary. Kuldeep had stepped up like always, breaking the partnership and accounting for two important breakthroughs. Next over, Hardik Pandya had the two senior batsmen Mohammed Hafeez and Shoaib Malik back to the dressing room off consecutive deliveries.

Pakistan were reduced to 129/5 from 117/1. They never recovered from there. There was a rain interruption in between but the spirits of the Indian contingent remained high. As Hardik bowled a dot ball to complete the winning honours, there was a huge roar at the stadium. Most of the Pakistan fans had already left the stadium after being let down by their team. As Kohli told at the presentation ceremony, “If you focus on this game as too emotional, things can go wrong”.

Maybe, it’s time we fans too followed the same suit. The intensity generated by India-Pakistan games is a thing of the past. Moreover, you have to rewind five years back to remember the last interesting clash between the sides. Maybe the hype may never get toned down due to the low frequency of their encounters. India’s real challenge will be winning the World Cup and defeating the best team at every stage of the tournament. Defeating Pakistan may give them a significant boost but it certainly isn’t close to being equivalent of the bigger picture, i.e. lifting the trophy. 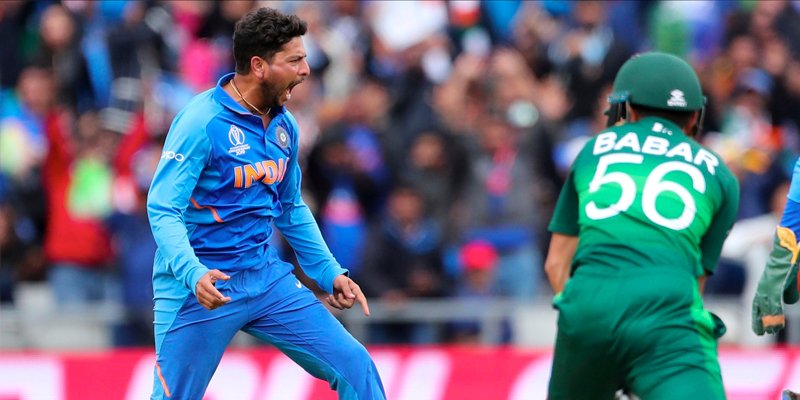