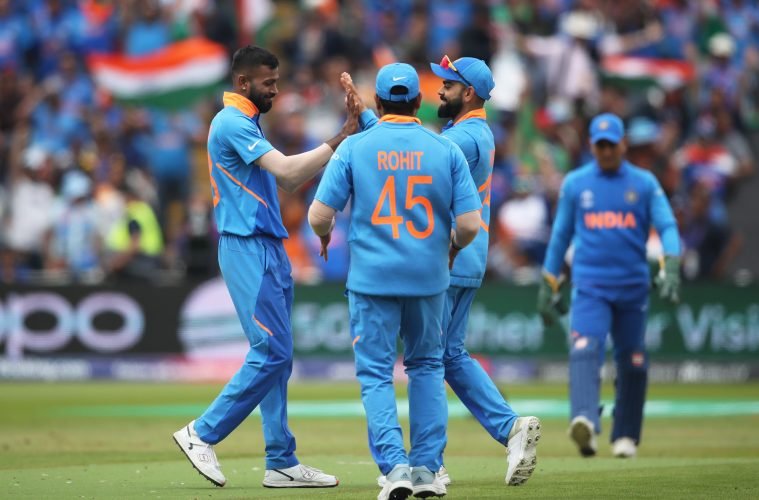 A rivalry that has been augmented brilliantly over the last few years. India-Bangladesh clashes have produced some absolutely scintillating and nail biting moments across bilateral series and tournaments. Yet the Men in Blue always end up getting the better of the Tigers. Bangladesh’ World Cup journey was again cut short by the same team that eliminated them in the previous World Cup as well as the Champions Trophy. Well that’s how badly the 2007 early exit hurt India that we continue to avenge it.

Top Order Shines, Rest Of It Not So Much 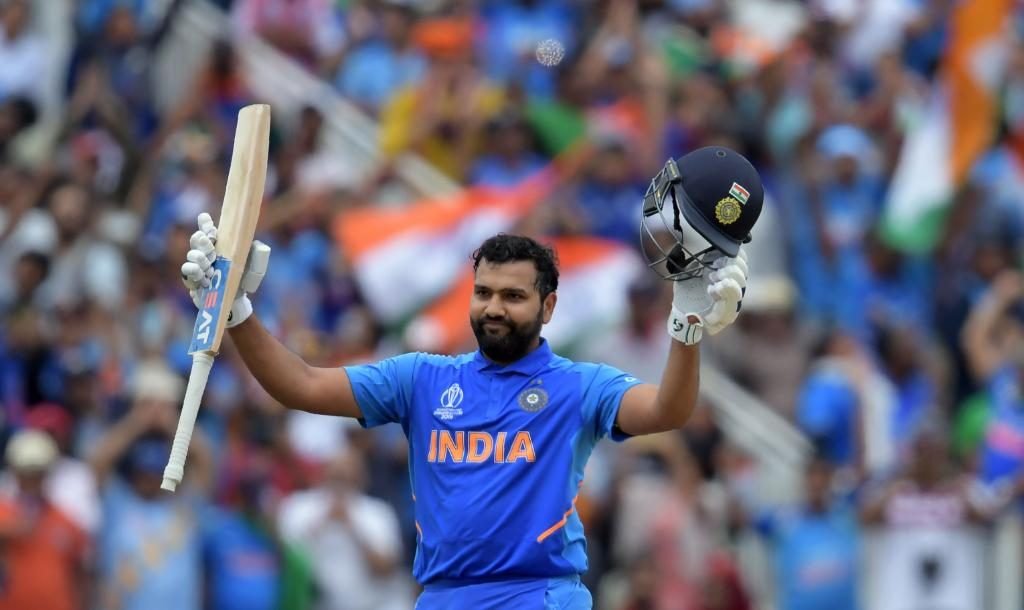 Winning the toss and electing to bat first, India were off to a phenomenal start. KL Rahul who has been topsy turvy so far scored a valuable 77 runs as he and Rohit Sharma put up their second century stand in the World Cup as they added 180 runs for the first wicket. Before the tournament, not many would have expected Rohit Sharma to be India’s go-to man in the World Cup. Not that he was not good enough but Rohit’s form had been quite worrying heading onto the marquee tournament. The way he has stepped up and delivered at the top order has been absolutely remarkable. The opener has 26 centuries in One Day Internationals, 24 of them have come in the last six years.

While he immediately got out after his century, the job was done. For a change, Virat Kohli did not register a fifty in the game which was quite a shock. It was time for the middle order to take over and steer India past 350. Rishabh Pant did a commendable job coming in at the coveted No.4 position. Not shying off in taking on the bowling attack, Pant did exactly what was expected of him with 48(41). That was it. The rest of the batting performance was shambolic. Hardik Pandya was dismissed for a second ball duck. Dinesh Karthik who was playing his first ever World Cup game failed to impress.

Dhoni To The Rescue

It again boiled out on MS Dhoni and he could not do much more than an almost run a ball 35 with him refusing a single to Bhuvneshwar Kumar in the last over again raising questions over his approach. Wasn’t a bad knock but perhaps we have too many expectations based upon the miracles he has delivered throughout his career. Mustafizur Rahman was quite clinical with his bowling. He conceded just two runs in the final over and took a couple of wickets. Bangladesh had restricted India to 314/9. A total which was quite respectable and also with India’s bowling attack in sensational form.

Bangladesh Rely On Shakib To Take Them Through

Bangladesh began well not giving away any wickets until Mohammad Shami struck first blood in the last over of the first powerplay. Soumya Sarkar who got a good start initially got dismissed cheaply. Again the responsibility fell upon the two best batsmen in the Bangladesh batting lineup – Shakib Al Hasan and Mushfiqur Rahim. However the wicketkeeper batsman tried to sweep across Yuzvendra Chahal only to find Shami at square leg.

Bangladesh still batted significantly well. Shakib who played a fantastic role in restricting the Indian total was now doing the job with the bat. After all, he has been the star for his team with outstanding performances in both the departments. The second highest run scorer in the tournament with 542 runs and he also had eleven wickets. And isn’t something to marvel at for anyone who has watched him from close quarters. His consistency levels have been noteworthy and he stayed there fighting for his team’s chances to stay afloat in the semis. 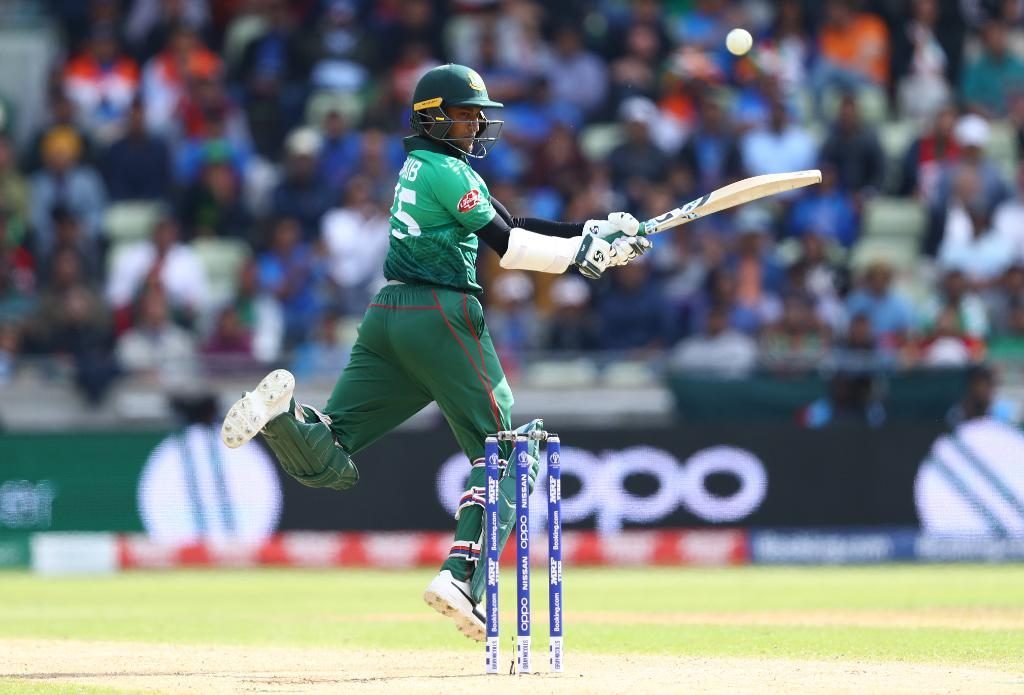 The Twists and Turns Kept Everyone Invested

The quick wickets of Liton Das and Mosaddek Hussain startled the momentum. Shakib gave into the pressure as Bangladesh stared a defeat at 179/6. However, the pair of Sabbir Rahman and Mohammad Saifuddin put up 66 runs from just 56 balls for the seventh wicket. They seemed to be running away with the game but Jasprit Bumrah again stepped up when India needed him the most. Bhuvneshwar Kumar got the skipper as India were back into the game.

Saifuddin who was the lone man standing continued to fight. He went after all the three pacers as the situation got more tense. With three overs left, Kohli decided to bring in his trump card Bumrah then itself. Saifuddin didn’t mind taking a single in the fourth ball. The No.1 ODI bowler didn’t disappoint as he had Rubel and the No.11 batsman bowled off consecutive balls with Saiduddin watching helplessly from the other end. Bangladesh were knocked out. India became the second team to qualify for the semifinals after Australia. 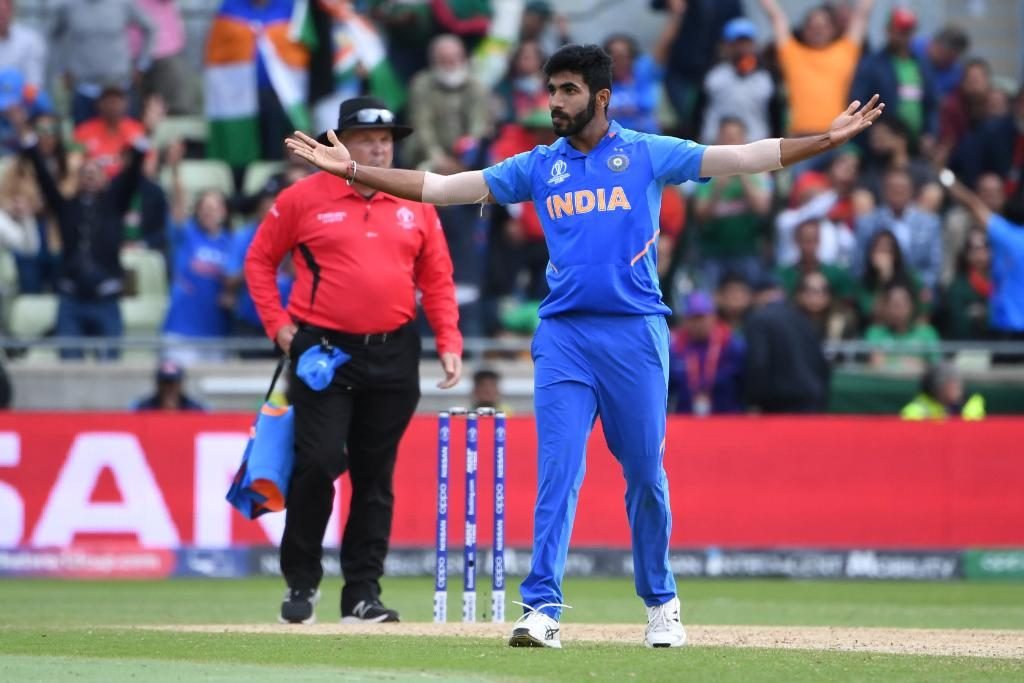 Bangladesh had a great tournament. Somewhere down the line, they may rue the game against New Zealand where they batted poorly. Or the game against Sri Lanka that got washed out. But then it was a World Cup which saw Bangladesh coming off age. While no one saw them winning the trophy, no one also saw them as minnows. They’ll be disappointed to not make it to the final four but have a golden opportunity to stop Pakistan from making it. India on the other hand need to win three games to bask in the glory. They have a lot to figure out with regards to team combination and hope everything clicks.