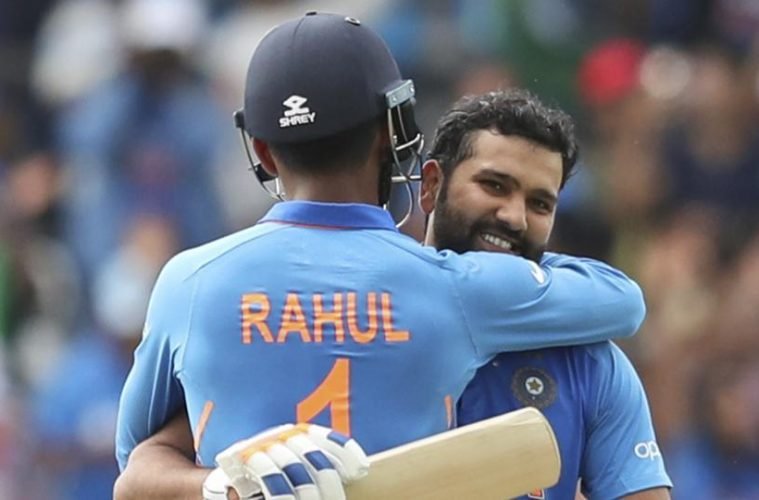 Many would have described the clash as a dead rubber but for India, the game meant much more than that. With Australia losing their last league game against South Africa, India went to the top position of the points table. Centuries by both openers and some finishing touch by the skipper helped the Men in Blue pull of the chase comfortably. With Rohit shining once again.

Jasprit Bumrah continues to makes life difficult for the opponents

17. That is the number of balls Sri Lanka took to get off the mark against Jasprit Bumrah. India’s spearhead struck in his very second over as he got the skipper Dimuth Karunaratne. Soon enough he also accounted for Kusal Perera as the Islanders completely lost the plot. Ravindra Jadeja finally got a chance to feature. This was amazing to see, after Sanjay Manjrekar called him a bits and piece cricketer.

The left arm orthodox picked up a wicket in his very first over. Ofcourse, MS Dhoni being faster than lightning behind the stumps, took care of that. Hardik Pandya too chipped in as Sri Lanka were reduced to 55/4, as their middle order again seemed to be crumbling. Adding to that, Dhoni was quite impressive with his glovework.

When everything else was falling apart, it was the pair of Angelo Mathews and Lahiru Thirimanne who revived the Sri Lankan innings. The Indian bowlers were totally dominating them but the two of them displayed great resilience and turned around the momentum. Both put up a fifth wicket partnership of 124 runs to take away the game from the Men in Blue. Thirimanne got out after completing his fifty.

Mathews continued to bat as he displayed his fortitude in the batting lineup by registering a hundred. This being his third one and all of them coming against India. At a time when the chips were down, Mathews’ magnificent knock helped Sri Lanka go from 55/4 to 265/7 at the end of 50 overs. Bhuvneshwar Kumar struggled to get going with the ball as he bowled wayward lengths and even dropped a catch. 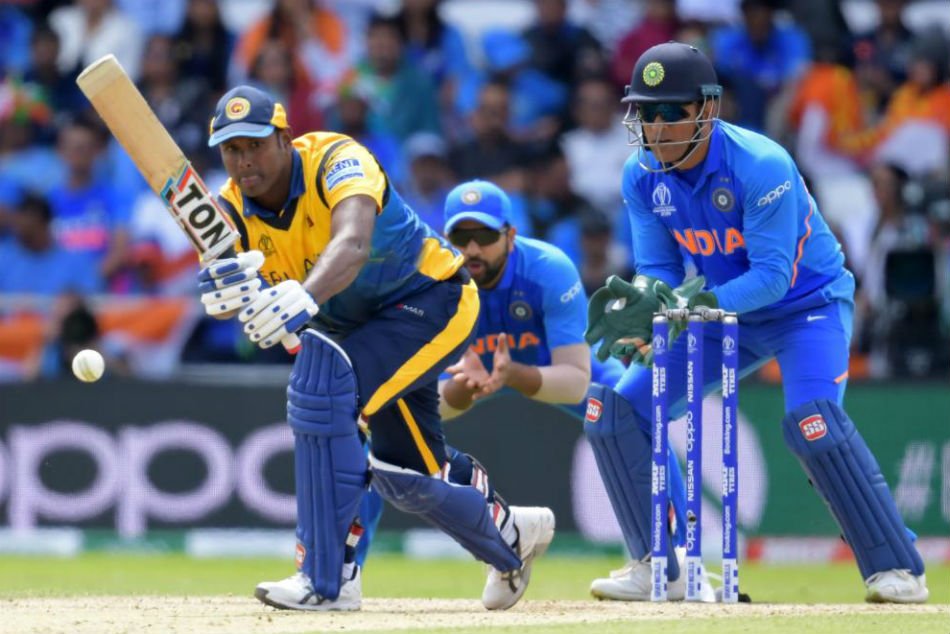 Rohit scores the usual hundred, KL Rahul too sizzles with a ton

The opening pair for India again sealed the deal for India. Both Rohit Sharma and KL Rahul combined for a 189 run partnership. Rohit continued to sizzle with the bat. He started in full flow and continued to bat the same way throughout the course of his innings. He went on to register his fifth century in the tournament and created a world record for most centuries in a single World Cup edition.

His innings eased off much of the pressure for KL Rahul at the other end who slowly but steadily went on to score his first hundred in World Cups. It was also for the first time in three years that Rahul registered an ODI century. The skipper Virat Kohli who has time and again shown immense faith at him couldn’t have been any prouder as he patted Rahul’s back for the splendor batting effort. However he couldn’t finish things as Lasith Malinga managed to get a wicket in his final World Cup game.

At the end of the day, it was a clinical run chase from India. Not only did they win the game but also managed to end at the top of the points table with Australia losing to South Africa in the second match. So far, the horses for courses strategies seems to have worked for India. So far 16 players have taken part in the 8 games so far as compared to 12 in the previous World Cup in the same number of matches.

As Virat Kohli told at the post match conference, “More or less everything is set, but we don’t want to be one dimensional. The kind of conditions and pitches we play on will matter a lot also. Whatever combinations provides the balance, we’ll feel confident whether batting first or bowling first”. India’s next challenge is against New Zealand in semis and they face a significant threat against the likes of Kane Williamson, Trent Boult and Co.

Two wins away from the trophy, Can India win their third World Cup? Only time will say.

Check out our other coverages of the World Cup 2019, here.