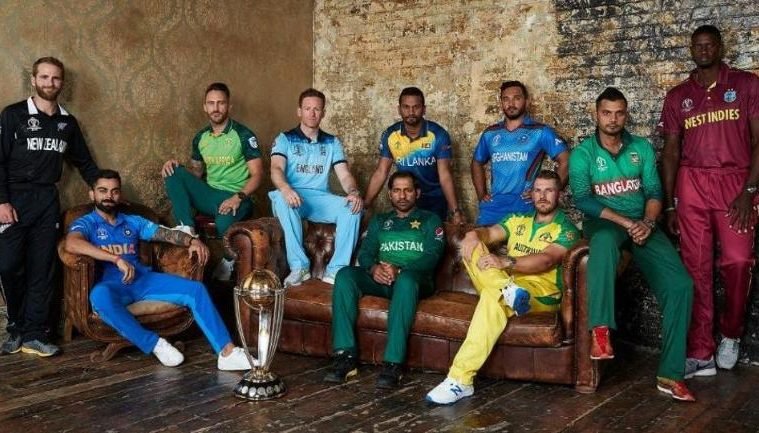 The ICC Cricket World Cup 2019 is already under way in England and Wales. Despite the reduction in teams from the earlier 14 to now 10, the World Cup stretches across 45 days. While we soak in the action, we ponder. We ponder whether the ICC is wise in restricting the tournament to just 10 participant countries.

Lessons from Other Sports

20 teams are about to feature in the 2019 Rugby World Cup (Japan). For the last two decades, there has been no change in the number of participants. However, the organizers are giving a serious thought to expanding the participation to 24 teams in the 2023 France World Cup.

While governing bodies of other sports are trying to expand the participation in their global events, cricket’s global administrator, the International Cricket Council (ICC) has closed the doors on its associate nations. The Cricket World Cup has witnessed ups and downs in terms of number of teams participating in the tournament. Starting with just 8 teams in its 1975 edition, the Cricket World Cup saw a respectable 16 teams participating in 2007. But the participation was reduced to 14 teams in 2011 and 2015 editions. Further struggle was in store for the new entrants as ICC trimmed down the participation to a mere 10 teams for the 2019 and 2023 World Cups.

There are three main problems which have led to ICC’s downsizing of its World Cup participation.

First, the ill-fated 2007 Cricket World Cup held in West Indies. It was not a disaster for ICC in terms of revenues. Ticket sales revenue reached $32 million and surpassed that of the previous two world cups. These gave a much-needed boost to the debt-ridden West Indies Cricket Board. Yet, the cricketing world was shocked by the unfortunate demise of Pakistan’s coach, Bob Woolmer; India and Pakistan, the biggest two crowd pulling teams faced an exit in the first (group) stage thanks to defeats from Bangladesh and Ireland respectively.

Two bad days is all it took for India and Pakistan to crash out. This led to a mass exodus of cricket fans from the West Indies even before the second stage. ICC faced a mass criticism for arranging a sub-par tournament that failed to grab the viewers’ eyeballs.

Second part of the problem is the time it takes for a 50-over match to get completed. Without the rare extra-time periods, Rugby and Football matches end in 80 and 90 minutes respectively. In contrast, a 50-over cricket match takes eight to nine hours to complete. The long duration of a cricket match makes scheduling games difficult. Compare this: The 16-team 2007 Cricket World Cup lasted for 45 days. Whereas the 32-team 2019 FIFA World Cup will be wrapped up in 27 days. Even the most ardent cricket fans find the duration of the World Cup utterly exhausting. Arranging broadcasters’ resources adds further horror to this nightmare.

That Is Not All

The third dimension of the problem is the nature of ICC’s revenues. Though the ticket revenues go to the host country and not the ICC, Tests and One-Day Internationals are past their prime of being witnessed at a cricket ground. Barring the high-octane India-Pakistan or England-Australia games, there is seldom a packed house to watch these formats.

Cricket has been reduced to a television (and recently a mobile phone) event. Additionally, the biggest (70%) chunk of ICC’s revenue emerges from the Indian market followed by England and Australia. In turn, the Board of Control for Cricket in India (BCCI) commanded a massive $440-445 million (17-18%) out of ICC’s projected revenue of $2.5 billion for the 2015-23 cycle. This is significantly more than what the next board (England Cricket Board) has projected to earn ($145-150 million).

This plan (called the Big Three Plan for the might of India, England and Australia) was shelved and ICC adopted a new ‘equitable’ financial model which projects earnings of $255-260 million for BCCI and $120-125 million for ECB. It is for this very reason that it makes financial sense for ICC to have India at the centre of all its cricketing events. (The 2023 Cricket World Cup, with ten participating teams, is scheduled to be held entirely in, no surprises here, India.) 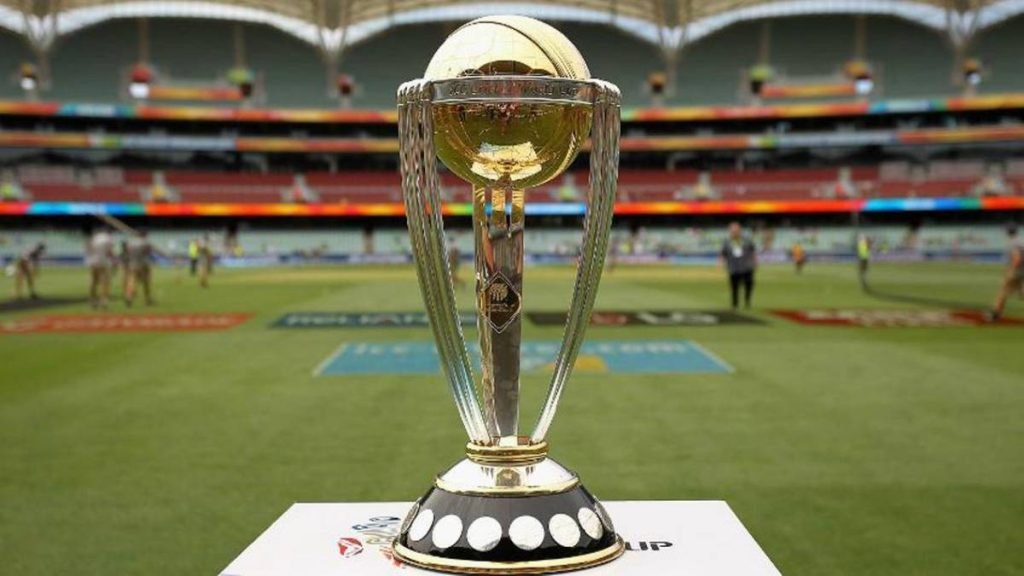 In order to ensure that the established cricket teams get to play the maximum number of games, the ICC reduced the number of participants to ten teams. Each team plays every other team in a common pool instead of separate groups. Thus, even if teams have a couple of bad days early on in the tournament, they are still in reckoning with further matches. (At the time of writing this article, South Africa had lost both its opening games but had still another seven games to go.)

The ten teams were selected in the form of the host nation (England), the top seven teams in ICC rankings as on 30 September 2017 (Australia, Bangladesh, India, New Zealand, Pakistan, South Africa and Sri Lanka) and the two finalists of the 2018 Cricket World Cup Qualifier (Afghanistan and West Indies). Though Zimbabwe and Ireland are Full Members, they do not feature in the 2019 Cricket World Cup.

A young sibling cannot get better at a game merely by watching the elder siblings play among themselves. But only by getting an opportunity to play with them. Sadly, playing well meant that the newer teams saw doors closing on them. Apparently, the elder siblings cannot digest a loss to a younger one.

It is well understood that sports play a key role in a country’s development. The contribution of sports in the upbringing of children cannot be emphasized enough. The impact that a role model makes on the aspirations of a nation, far outdoes those which can be quantified by money. Even the infrastructure and ancillary businesses that sprout on account of development of playing facilities, warrant a wider reach of a sport.

Heroics To The Fore

India’s current cricketers have spoken time and again about how watching Sachin Tendulkar has moulded their fortunes. Sachin, in turn, has talked about his urge to emulate the heroics of India’s 1983 World Cup winning team. Such dreams need to spread across the world and not just to ten countries. The ten-team restriction speaks of the select few’s greed and ICC’s short term vision . What the world needs is not just one extremely powerful BCCI but many cricket boards who flourish in equal proportions.

Ironically, Zimbabwe’s Sikandar Raza, the Man of the Series of the Cricket World Cup Qualifiers 2018 in his acceptance speech said that, “When I started playing cricket, I thought it was to unite countries, players of different background coming together to play this beautiful sport. Unfortunately, you’ll see that’s not going to happen in next year’s World Cup” (Zimbabwe failed to qualify in 2019 World Cup). It is certainly quite a tough pill to swallow.”

Hope the ICC offers an empowering tonic and not a tough pill to its younger children.