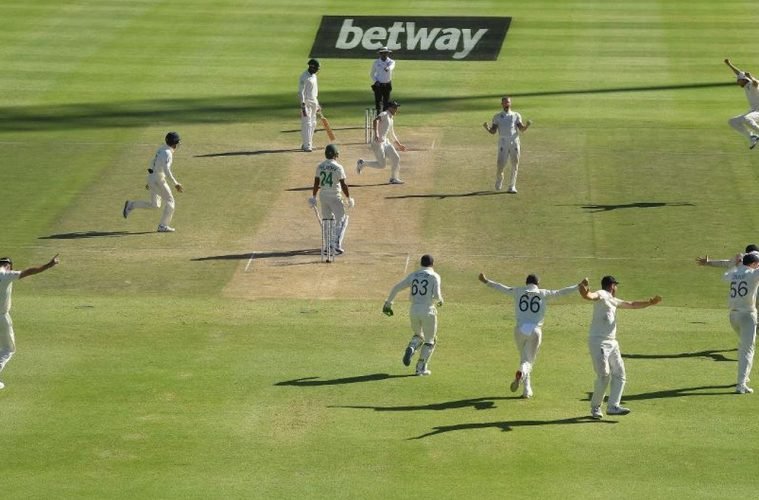 It is the year 2007. The normal Test format takes a backseat to give space to a T20 revolution. Chris Gayle has rocked the WT20 with a century off the very first game and still his team lost. Mad crowd for just 3 hours of cricket with the cheerleaders on their feet everytime a major event takes place. In another part of the world, there is a certain Rahul Dravid who carefully ducks a short ball fired at him by Brett Lee in the whites. The stands are empty but there is a fierce competition going on here too.

A cricketing aficionado is spoilt for choices. Gayle depositing the ball in the stands and Dravid not allowing a single ball to pass through his gates while testing the bowler’s patience is certainly amusing. Yet the modern era fan is fascinated by the speed of the game which the shortest format provides. Tables turning around, momentum shifting sides in a space of an over. 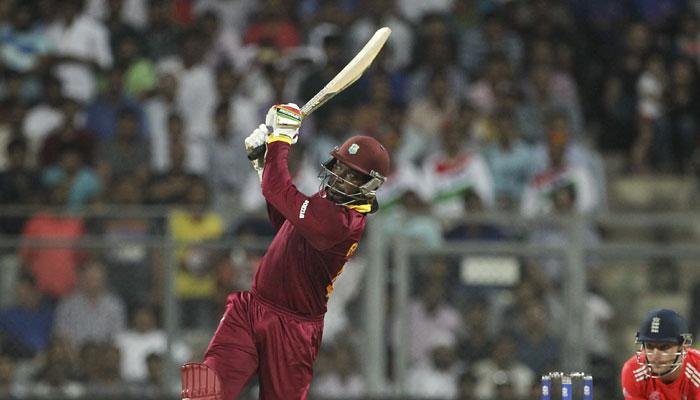 Hence, to keep the fan engagement as well as the broadcasting requirements in check, the International Cricket Council has time and again introduced various layers to the traditional format. Of course, driving the fans into the stadium is a healthy exercise for the game in totality. That is why we saw the introduction of Day-Night Tests and the World Test Championship. So that people could watch the game even after coming back from work. So that every Test has an impact. But does reducing the number of days from five to four really make sense?

In the last few years, we have seen a phenomenal rise in test matches producing results. 50% of those Tests have gone on till Day 5. Unless ICC plans on increasing the number of overs bowled per day, we are again inviting a chunk of drawn tests on the door. However, if ICC does increase the same, there are various other factors to tackle. It is no easy task to bowl 90 overs and by increasing the same, bowlers are likely to be more injury prone, especially in England where pacers are key according to conditions.

Secondly, there are a significant number of places in the world where even 90 overs in a day is a distant possibility. Just because the commercial side of the proposal is very attractive, it does not mean you harm the sanctity of the format altogether. Tomorrow if people get bored of the four day format, will you trim it down to three? We have already seen a bizarre experiment in the form of The Hundred introduced by ECB because why Twenty20? Will it even remain Test cricket if it is not played over 5 days?

As of now, test matches in India, Australia and England continue to attract a large audience. These teams have constantly featured in Tests where the action reaches its peak on the final day. Pakistan recently witnessed fascinating numbers as the traditional format returned to the country. Day 5 of the second Test between South Africa and England at Cape Town witnessed a crowd of 58,800. New Zealand is a place that struggles to provide decent numbers whether it’s in the ground. It even suffers from the broadcasting perspective due to the time zones. (eg: The upcoming India vs New Zealand Tests will be starting at 4 AM)

As of now, the 4 day tests have garnered support with Cricket Australia, England Cricket Board (as expected) and South Africa. However, if someone can stop the idea from floating, it is the Board of Control for Cricket in India. While the Sourav Ganguly led BCCI has refused to take a stand right now, a nod from them will mean a green signal to the ICC.

ICC’s latest proposal to trim the format has not gone down well with the cricketing universe. Right from yesteryear greats like Sachin Tendulkar and Ricky Ponting to Faf du Plessis and Ben Stokes, everyone has ridiculed the idea of four day tests. The skipper of the No.1 Test team too voiced his concern about ICC mulling to make four-day tests mandatory in the future.

Sri Lankan Head Coach Mickey Arthur was also quoted by HT where he highlighted how Day Five is a perfect testament of skills. Like Tendulkar made a comment on how Day Five assisted the spinners, Arthur echoed on the same point and shared his disagreement on the possible tweaking of the format.

“Test cricket challenges you mentally, physically and technically and a lot of a time on the fifth day. We just witnessed a very good Test (England vs South Africa) that finished on day five. I think the fabric of Test cricket should not be messed with. You want wickets deteriorating on day five, you want situations where there is lot of really good exciting draws.” 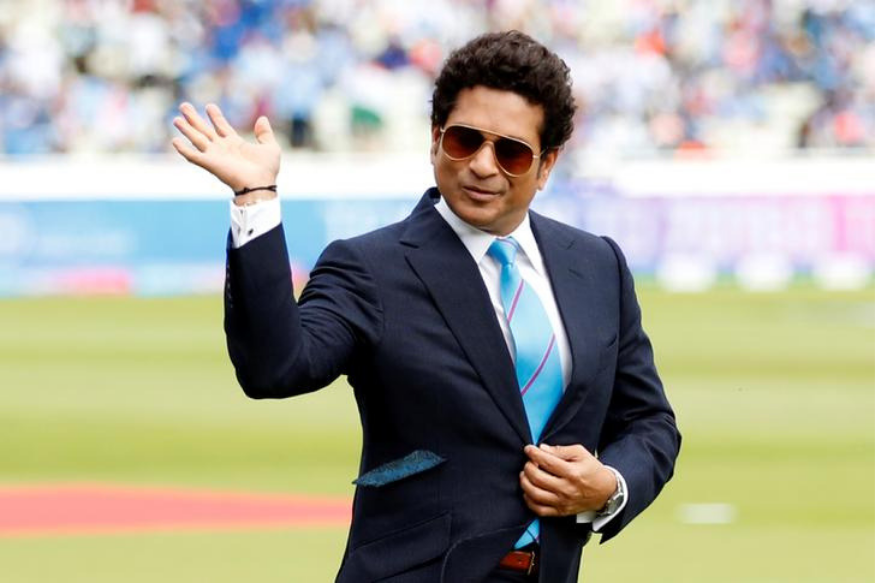 When ICC talks about four-day cricket, a lot of pressure also comes to them from the broadcasters. Hindustan Times tried to get their perspective on it and undoubtedly they were in favour of four-day cricket.

“Whether four-day cricket is the solution or ensuring that we play with the pink ball under lights over weekends, I am not an expert on that,” “But they will definitely have to tweak it to some extent to ensure that the interest levels in Test cricket become higher. Because, overall, the interest in Test cricket is going down.”

“The whole world is moving to the shorter formats of the game and four days is pretty much adequate, when you look at the statistics of the number of Test matches that are completed in four days now. The purists will have their arguments. Look, there was a time when there were timeless Tests. We need to accommodate the reality that the younger generation does not have the time.”

With the cricketers already having reservations and disregarding the proposal, there is some hope for the purists. A Test match means five days of non-stop cricket. Just because you want to be innovative or meet-up your broadcaster expectations doesn’t mean you trim it down. A Test match going to Day 5 has always been marked up as a strong indicator of the interest levels generated. You cannot cut the wings of the format and then expect it to fly.

If not for 5 day Tests, India would not have won the Adelaide Test in 2018. The world would have been deprived of what Ricky Ponting special at Manchester during Ashes 2005, where he scored 156* to help Australia draw a Test match. Or the test match at Sharjah which after four days of snoozfest turned into a humdinger as Pakistan chased 302 runs in 57.3 overs.

Find our other articles on Cricket, here.