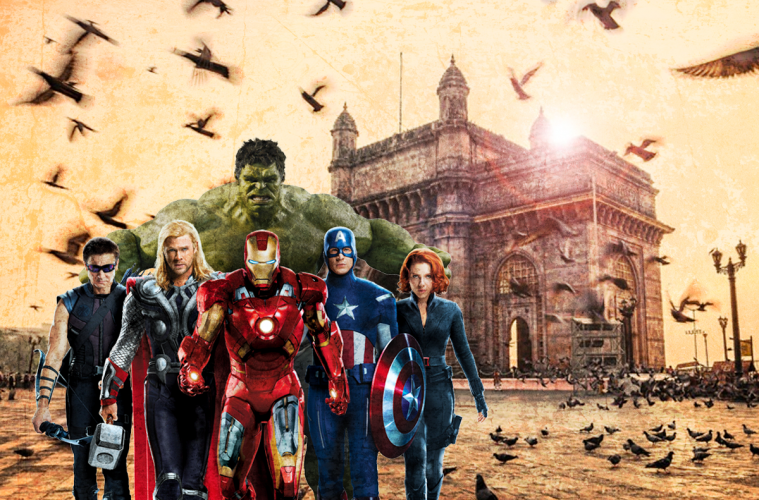 If Avengers Try To Foil An Alien Attack In India

There is eerie silence and the screen flickers a little. Everyone is on their seats, listening rapt with attention to the 10 seconds of dialogue that they are expecting after the end credits roll up for the movie. It’s like a bread crumb that will lead every one of the viewers to their fantasies about the next version of the movie.

That’s the power that a movie like “The Avengers” has on its audience. They command a certain respect and make the audience wait for the end credits to roll and make them wait for a 10 second dialogue. But it’s mostly well worth the wait. We imagine what will happen to our superheroes in the next instalment of the movie and start making theories. We even dish out expert opinions over a cup of coffee or a pint of beer. Anyone who has not done this is technically a moron in the eyes of the fans.

But ever wonder what would happen if our superheroes were to defend humankind in a city of Indian origin ?

I ask this question because we have seen too many memes and articles about how the aliens and other weird creatures always attach either New York or Germany. Now I am not complaining. But this does make me wonder, what would happen if the Avengers were to defend humans against aliens in the city of Mumbai?

Lets try and think a little. 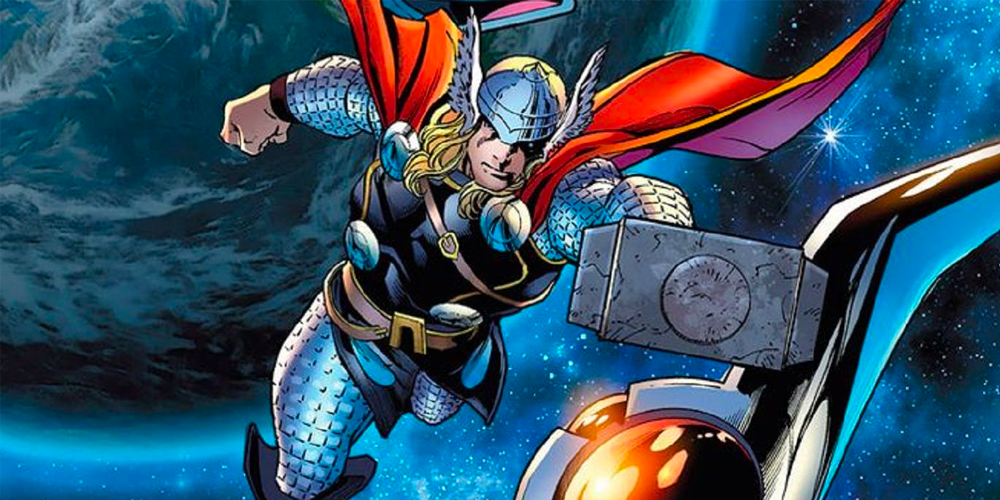 Now Thor is all about his shining hammer named Mjolnir, which creates thunderstorms, can control rains and even lightening.

So here we have the aliens or Thor’s brother Loki fighting for supreme power and Thor raises his hammer to start a thunderstorms, bring in the lightening and save the day.

But given the pollution levels and the magnanimous dust cloud permanently available in the city, Thor’s power is reduced to a mere sparkle.

Its only then that he is approached by a shampoo brand to endorse their product, given that Thor has some pretty amazing locks of hair.

Too bad for losing your powers bro, but nice going with the switching of careers.

(Who said only IT engineers switch their jobs?) 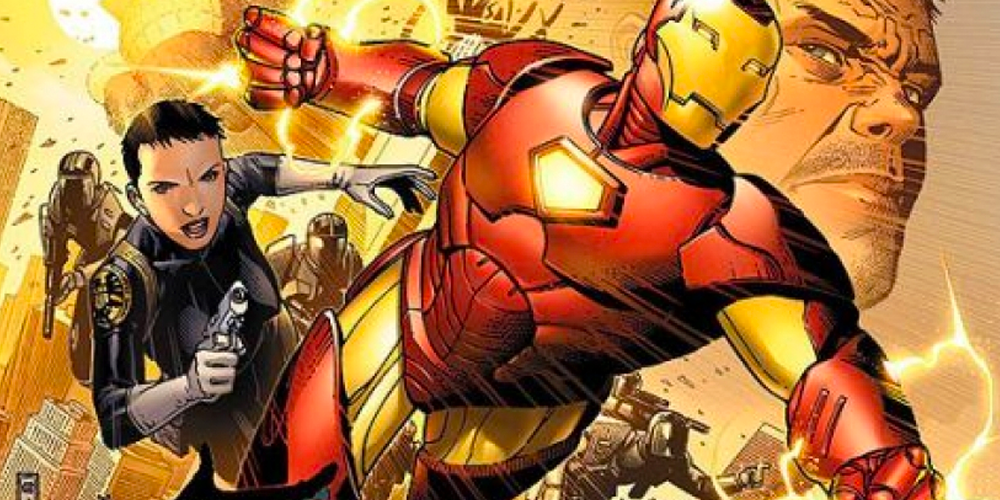 Everyone loves someone who can crack jokes in the most tense situations. Sarcasm is actually now a second religion to most people. When that sarcasm is covered in a flashy metallic suit that allows you to fly, the combination becomes irresistible.

Ironman usually known for his high flying stunts and amazing manoeuvres is next in line to tackle the attack and maybe introduce a joke.

He is flying between buildings, luring the enemy into a deadly spiral of fumes and then suddenly he disappears behind a building.

Where did he go? Did he use supersonic speed to vanish?

No, no. He just got entangled in the High tension electricity cable jungle that adorns our city. 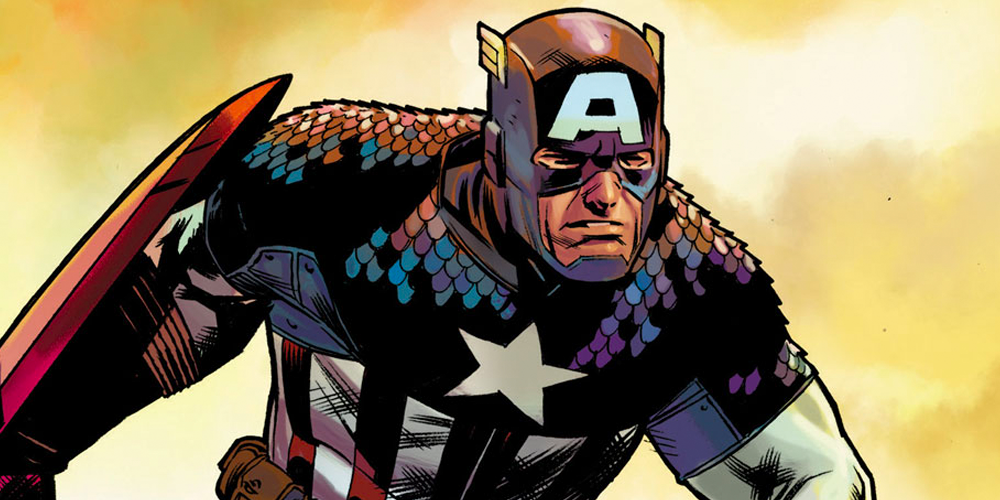 Now, our beloved captain is cruising on high speeds and fighting along with his beloved shield. He needs to get to a high rise building that will allow him to activate a laser beam to close the portal from which the aliens are coming.

But unfortunately a traffic cop stops the captain as he is not wearing helmet and carrying heavy equipment (his shield) on a two wheeler.

Common captain, always wear a helmet. Even our master blaster endorses that. 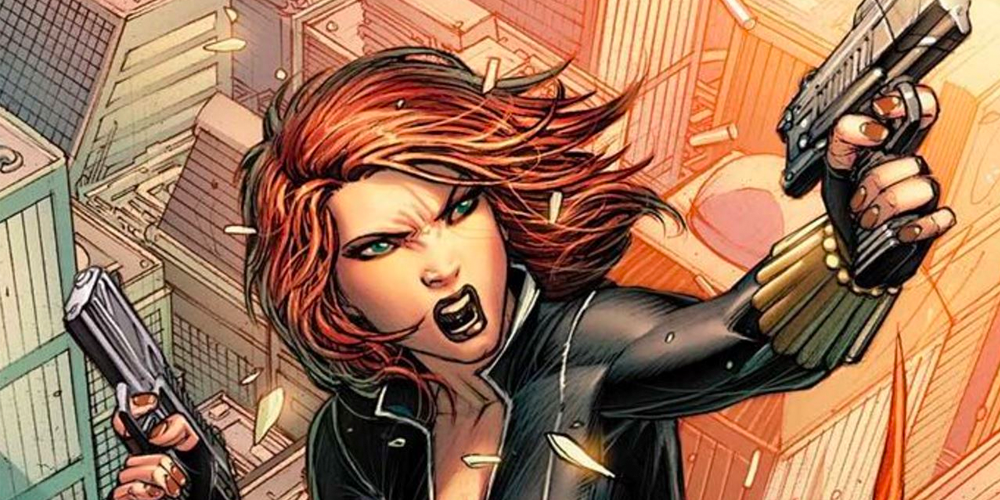 Now the Black widow is usually known for fighting crime using her ninjutsu, jujutsu and what not. She is agile and supremely quick with her moves.

Well too bad that since she arrived here, a bunch of activists have gathered around her and have been cajoling her that she become the icon for women empowerment. And as is the right to protest, another group is hell bent on her wearing a white saree, literally taking it from her name “Black Widow”.

Guess there is no use of waiting to see her in action with this useless debate going on.

5. The Ant Man and The Wasp 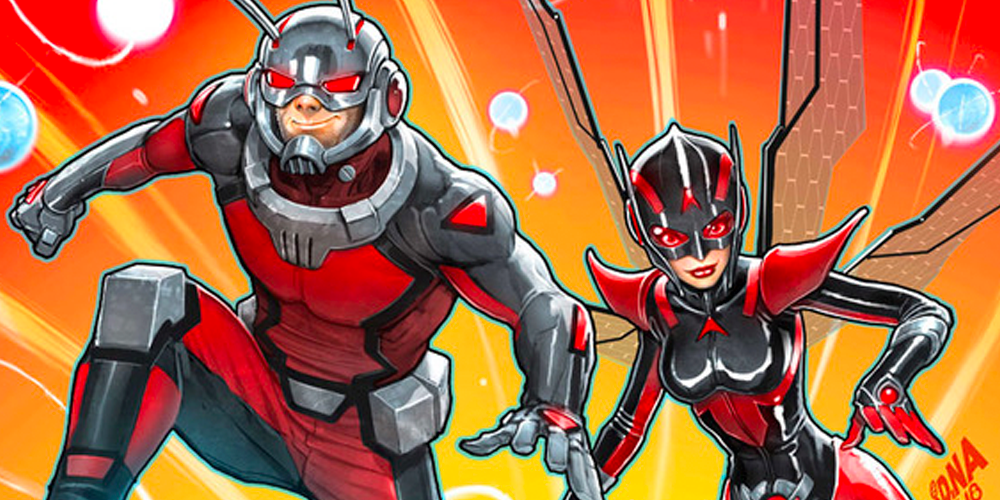 Its customary for us to swat at mosquitoes and then run around our houses until we kill atleast one. The dangers for the tiny buggers have multiplied ever since the electronic racket came along.

Ant Man and Wasp had barely escaped the rackets of households and were catching a breath in the main street when a rusty, rickety truck came along. They could not sense the imminent danger and its moments later they realise its one of municipal corporations pesticide truck. Two moments later, both ant man and wasp are lying writhing in pain.

So with all our heroes down and the aliens still at large, who will save the day ?

But wait, isnt someone from the avengers missing ?

In a corner far away, the hulk is silently sitting behind a mountain of Bun Muska. A big bucket of Jam lies on the table too.  Guess the big guy got hungry. Also hidden behind the mountain of bread is Hawk eye, reading the news papers. 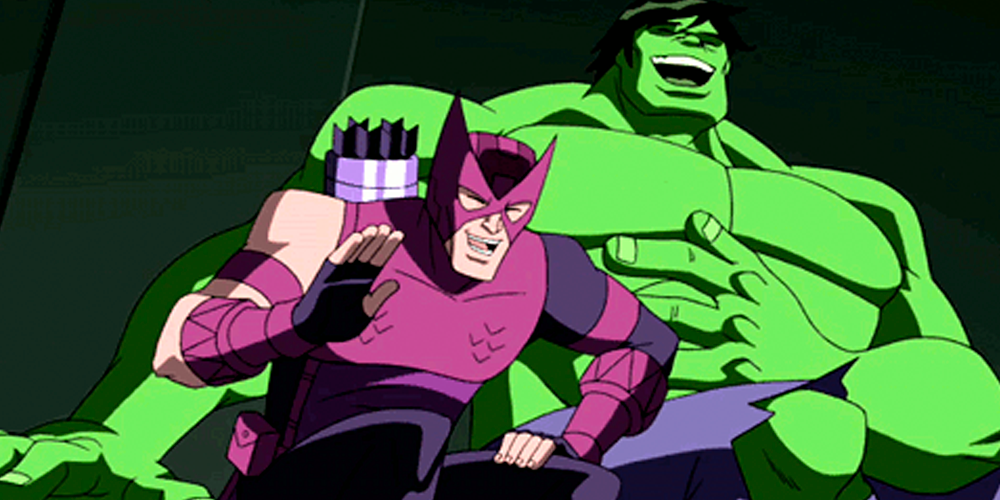 I guess its time to assemble a team of Indian Avengers. Sunny paaji, are you ready with your “2.5 kilo ka hath”?.