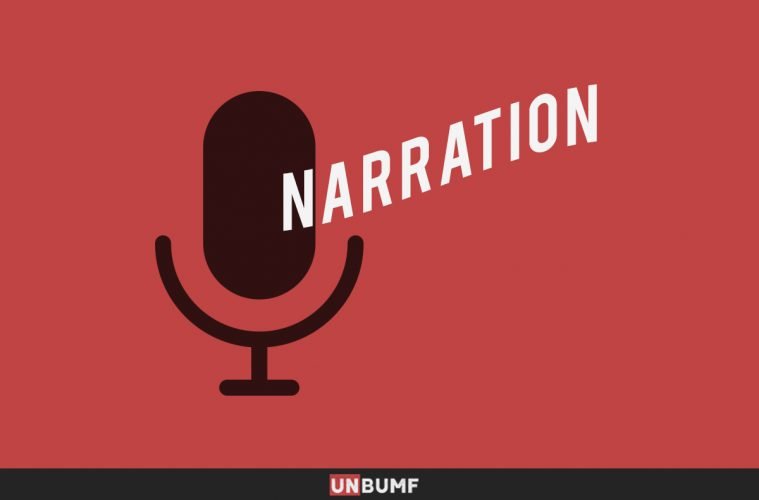 Once Upon A Time…. In Appreciation Of Narration

The relationship we shared was an abusive one. Days would go by and we would still be at a loss of words. I always knew what to say but somehow the words eluded me. Sometimes there was too much to say and sometimes there was only a wish to. I would cringe at the thought of my inability to say anything at all and then I would force myself to no avail. I guess today is a special day. Today I will.

It seemed only fair to begin this article with a narration and why not. It is the most fundamentally archaic form of storytelling there is. If we were to take it a step further, language serves the mere function of narration in its rudimentary form.

Narration is as old as human kind. The great epics such as the Ramayana and the Mahabharata were passed on to the future generations through narration. It was only with the invention of the written media did we start documenting it all. It is so innate to us humans that all forms of expression would go remiss without it. Think of any medium. The written medium such as the stories that you read will have either the first person or the third person narration. Radio is based on how the narrator is tacking the subject. Podcasts are ruled by ingenious narrators.

Movies? This is where it gets interesting.

Films are the perfect mix of the three art forms – writing, audio and video.

Now it may seem that for a medium that predominantly tries to remove the need of narration and tries to transport you directly into action, narration would be futile. But, it is not.

Movies have always used narration in one way or the other. They may use a first person narration and may even break the fourth wall (insert Deadpool reference) or they may use an omnipresent third person narration. Both these types have been used time and again but there exist a third type as well.

If you take a look at the Hindi films which released in the past one year or so, have used the narration in a much more creative way than the traditional route.

The movie is not limited to using that narration as a simple medium to advance the film. This narration does make for the backbone of the narrative but it evolves upon itself and merges into the story directly when in the end we get to see how the novel affects her life in real time. So, instead of using the narration as a mere tool, the writer-director weaved it into the film and gave it a much deeper role which led to grave consequences.

In the movie Subh Mangal Savdhan directed by R.S. Prasanna, the moment where the lead couple tries to have sex for the first time and the radio keeps playing, serves as the backdrop to what is happening on screen.

It is beautiful, the way the radio is used. In the same film, the part when the character of Ayushmann Khurrana is hanging on the rope way, we hear a news reporter narrating the problems of the modern Indian male living in a patriarchal society. 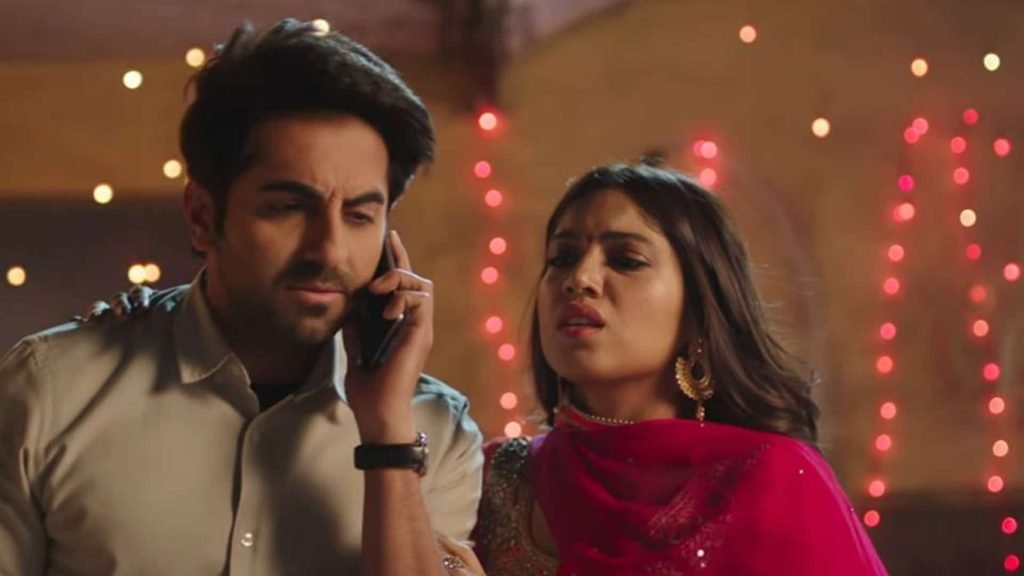 In the Prestige, directed by Christopher Nolan, narration is used as a tool to convey the reveal that the character of Hugh Jackman is not just alive but also the fact that his narration via his diary was actually a monologue directed to the character of Christian Bale.

Even for the very famous documentary and my favorite, The Impostor, directed by Bart Layton, it never really abides by the thumb rules of narration which the world of documentary follows.

The movie is told through various people who are narrating their accounts of an event. The resulting narration that could have been a linear monotonous declaration of the unfolding of the events was anything but. The director chose to carefully weave a complex yet simple narration out of the accounts that are constantly interjecting each other while contradicting all the same.

Narration as a technique has evolved overtime. However, to some extent we lack at giving it the credit it deserves in making the films that we love, love even more. It is refreshing to watch unconventional implementation of narration in the new wave of Indian cinema as now our cinema is trying to graduate on the existing techniques and push itself to more fulfilling cinematic experience. It is promising of a better future. Something that fills me with hope. For it is hope that keeps us going.

It is hope that keeps me going. Which keeps my troubled relationship alive in the harrowing winds of self-doubt. The relationship where I want to express so much but I do so little. I guess, today was indeed special. Today, I finally broke the silence. I finally sat down and wrote this article. This on and off relationship with my computer where I’m not able to get myself to write even though I want to.

BTW, what were you thinking?