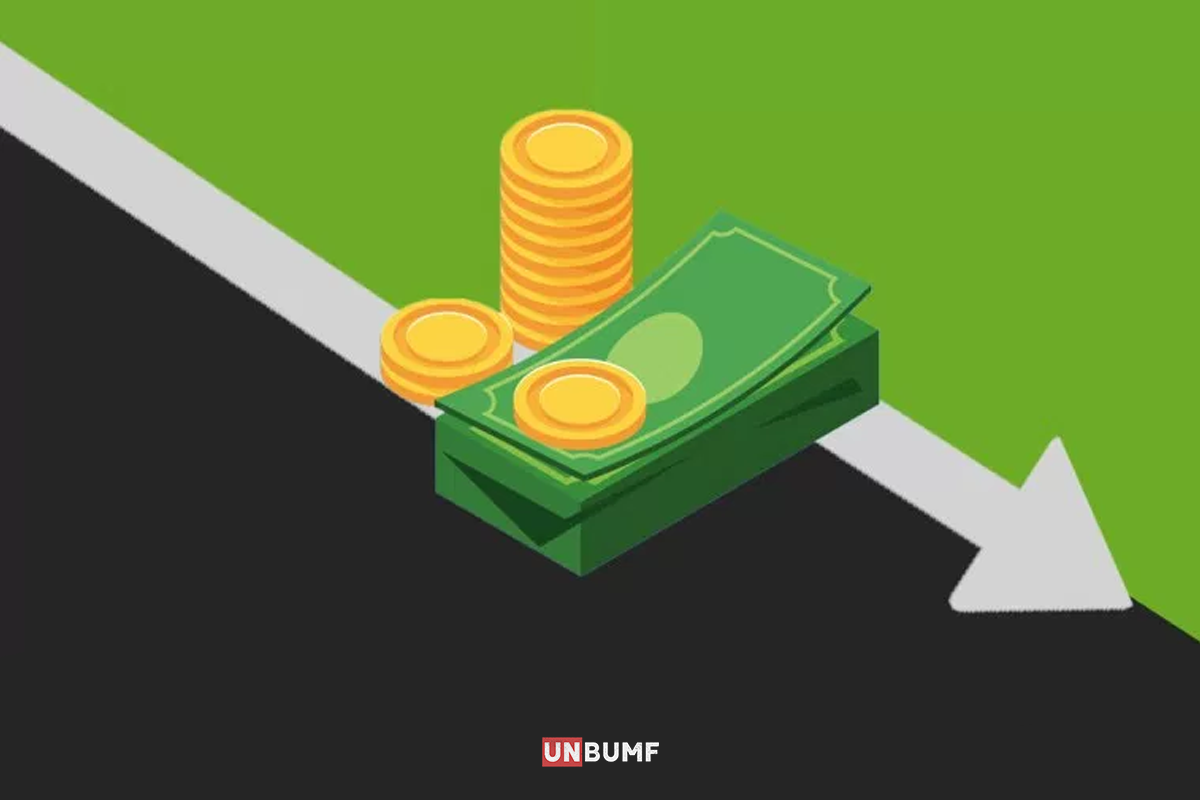 Increasing Fiscal Deficit: The Good, The Bad And The Politically Correct

A fiscal deficit occurs when a government’s total expenditures exceed the revenue that it generates, excluding money from borrowings. Deficit differs from debt, which is an accumulation of yearly deficits.

Fiscal deficit is one of the defining factors in deciding the economic health of any major economy of the world. In fact, it was this fiscal deficit that was responsible for the downfall of Venezuelan economy this year. But this doesn’t prove that it is necessarily bad for a country.

To be fair it really depends on the context in which the fiscal deficit is formed.

The deficit to some effect is good when it is used on public spending and development of the nation. Sure, it shores up public borrowing from the private sector. And increasing the interest rates, effectively reduces the capital present in the economy. Also, if the government decides to provide a stimulus to the private sector by propping up the finances, it may lead to inflation in the market.

But this is fine in cases where the balance between public spending and borrowing is maintained. It ensures that there is an upward growth, at least short term. Specially in those sectors where the borrowings or the spending is the highest. It also creates a very interesting paradox. Deficit usually increases when the government borrows more to spend more. This is usually done through sale of government bonds to individuals and private entities. The government sets a specified interest rate for these bonds. Against these rates, the private sector also has to have equally competitive rates of interest. This ensures more investment and competition in the economy. 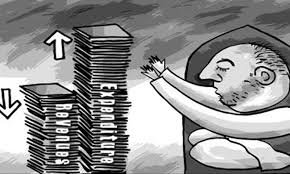 In an ideal macroeconomic environment, this would seem all well. But in India, the story gets a bit complicated.

In India, the past 27 years since the economic stabilization after the economic debacle of 1991, the fiscal deficit has become increasingly prominent. This was because of myriad of issues.

Firstly, the economic moderation of the closed market did not suddenly result in a sudden increase in the deficit. The governments before the economic liberalization were also borrowing heavily – both domestically and internationally from organizations like IMF. This wasn’t markedly prominent before. This was because of the closed nature of the Indian economy. But the economic liberalization opened up the Indian market to foreign direct investment and rise of private businesses. This brought about a change in the government’s attitude towards the deficit. The successive Governments made it a point to reduce the deficit below the historic high of almost 8.3 percent. It was done by carefully balancing public spending, private borrowings & principal bond lending. The government went all out in proclaiming that the deficit is at record low. And it did went low for a while.

All this looks good on paper. But, the Indian political reality steps in.

The UPA-I government, in combination with solid economic growth and robust external investment, managed to finally do the unthinkable. The deficit was below 4 percent. A record low for the first time in decades. But then the Indian General election of 2009 came and turned everything on its head.

Populist measures such as increased public spending and sops to pull in voters in the general elections brought up the deficit to an alarming levels of 10 percent within the next financial year. This proves that political necessities at some level override economic practicality in India. 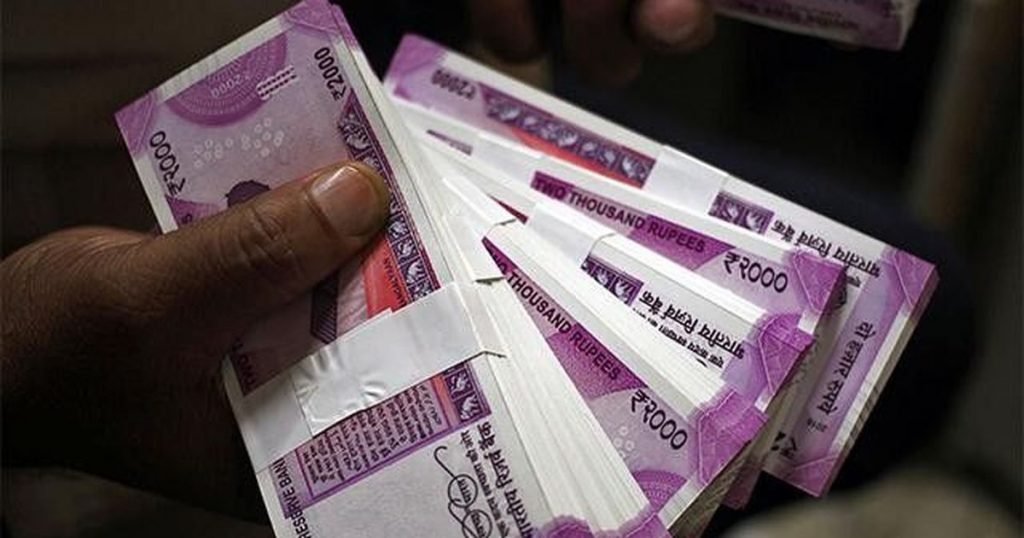 The issue with fiscal deficits works around a huge range of issues today. Modi’s NDA government is perceived to be usually more business friendly as compared to the older governments. But even here, owing to the current political environment in India, there are political compensations that have to be made.

Waiving off of the farmer’s loans by the newly formed BJP Government may lead to a highly favorable opinion for the Government in the largely agricultural state. But at the same time it means that the state financial resources in trouble. This will lead to an increased borrowing by the UP government in forms of principle bonds. Now, loan waiver will free up incomes of millions of farmers in the state. Who will use this disposable income on spending more on goods and services.

While this will result in short term economic relief to the state, it is now in deep trouble. If the trend continues, the state will have to keep on borrowing at higher and higher rates. This will increase the interest rates in the financial sector and also tie up cash. This will create an acute shortage of money invested as opposed to money borrowed. 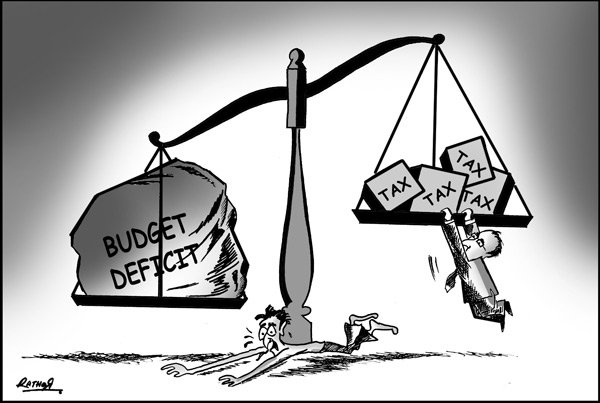 Such a scenario can be a reality at a national scale too.

New measures like GST has brought in much needed capital to the central government. Coupled with good monsoon this year and a gradually recovering industrial sector, next fiscal year may have scope for a fiscal deficit. Just, not yet.