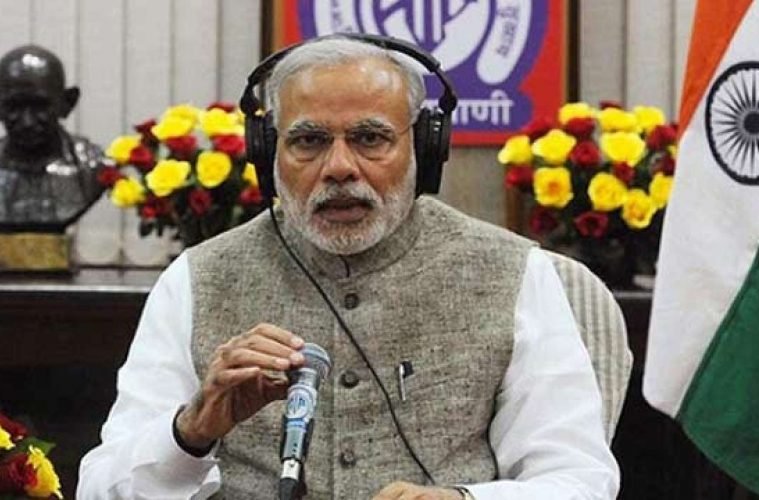 In an unprecedented development, India has launched an Anti-Satellite rocket into earth orbit. India has become a part of a select group of nations. United States, Russia and China are the only other nations with this capacity. With this, India has entered the realm of space warfare. 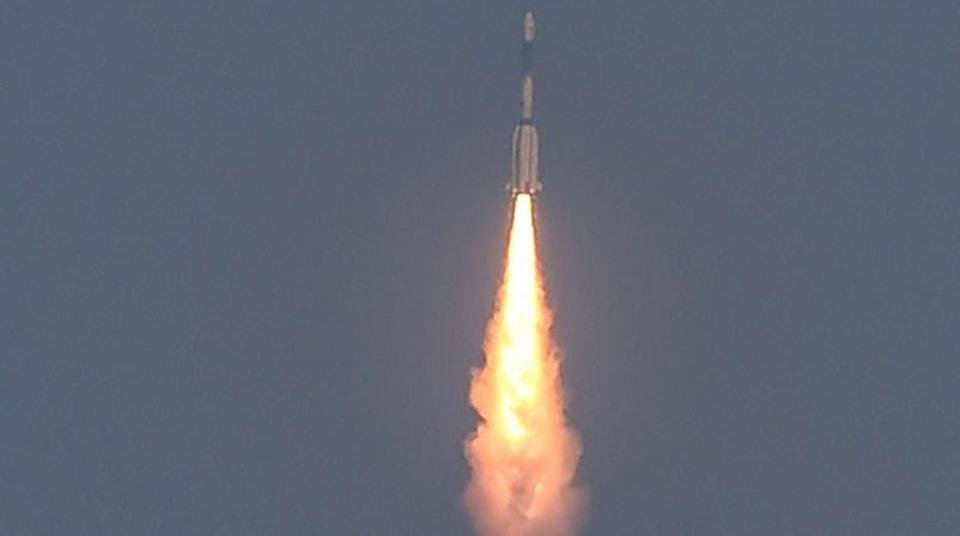 The name of the top-secret DRDO mission was Mission Shakti. Under Mission Shakti, Within 3 minutes, India destroyed a Low Earth Orbit satellite 300 km away. An Anti-Satellite missile was used for this purpose. This is an incredible feet of achievement for various reasons.

Firstly, it gives Indian space program much-needed military teeth. This will bring in more revenue for both ISRO and DRDO. Secondly, it will augment the missile shield technology in place. It can, at some level help to shoot down ballistic missiles in lower earth orbit.

With its burgeoning ICBM capacity, ASAT technology was just round the corner. What will surprise most nations was the precision and the rapidity of the test. The secrecy of the same will also put off our hostile neighbours. Looking at how China react to this, becomes the next step.

In its quest of dominating Asia, China doesn’t think of India as a legitimate threat. It plans on a short, quick war of limited scale. A war to teach India a memorable lesson. But, with high-tech advancement like these, things may not be that easy for the Chinese.
Unlike China, Pakistan is staring at an even worse military paradigm. Already a failed nation with a bad army, they are lagging far behind.

Unless US had prior knowledge, the west might feel blindsided. Can the reaction in the West is as extreme as it was after Pokhran-II? Probably not. This may be perceived as a major threat by many nations. The question remains on the timing of these test.

Were the test a response to the capability demonstration by the Chinese recently? Was it another sign of belligerence and military strength by the outgoing government? The answer is not known. In any scenario, this is a huge boost to Indian armed forces. Now, Indian forces have the ability to disable enemies drones and live satellite feeds.

The capacity is important at theater level operations. In these operations, huge numbers of men, aircraft and drones work in tandem with satellites. Another major question is who will have the final launch controls during war time. Will it be the Army Air Defense or the Strategic Forces Command?

In conclusion, we can all agree that this capacity will bring India to the forefront of military technology. We can defend ourselves from land, air and sea. Now we can fightback in space too.

Hats-off to our scientists in DRDO. Jai Hind!