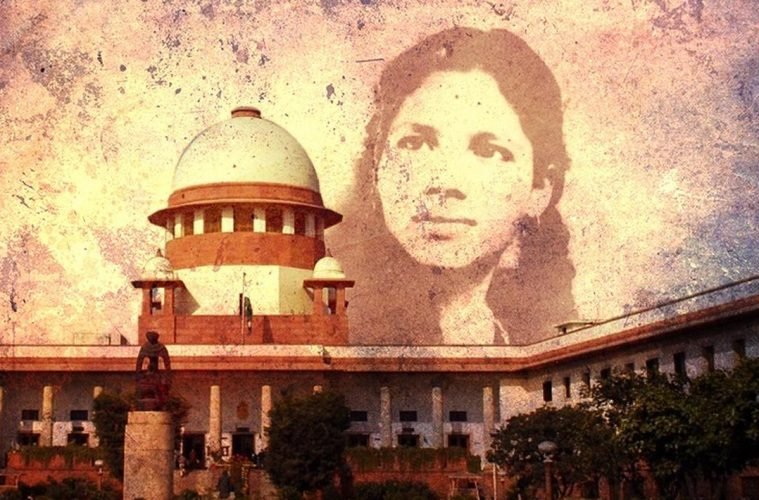 In a welcome move, a five-judge Constitution Bench of the Supreme Court of India, upheld passive euthanasia on Friday. In the case of Common Cause v. Union of India, it was upheld as a part of the Fundamental Rights granted by the Constitution of India. With this, the Supreme Court has, for the time being, resolved an extremely complex riddle. Something that has time and again presented itself before the judiciary in seek of a solution.

‘‘…mere existence does not amount to presence. Sometimes there is a feebleness of feeling of presence in semi-reality state when the idea of conceptual identity is lost, quality of life is sunk and the sanctity of life is destroyed. And such destruction is denial of real living.’’

– Common Cause v. Union of India

Euthanasia is the act of ending the life of another. It is usually done due to medical reasons, either by an act or omission. The underlying intention is to free the person in question from the pain and suffering that their illness is inflicting on them. It is a painless inducement of quick death and is central to discussions in bioethics and moral philosophy.

Most legal frameworks in the world do not recognize euthanasia as a legal act. These frameworks, for most bits, take into consideration questions such as bodily autonomy, free will and the morality of self-inflicted death. It has been viewed as an extension of the classic debate between ‘pro-life’ and ‘pro-choice’ ideologies. 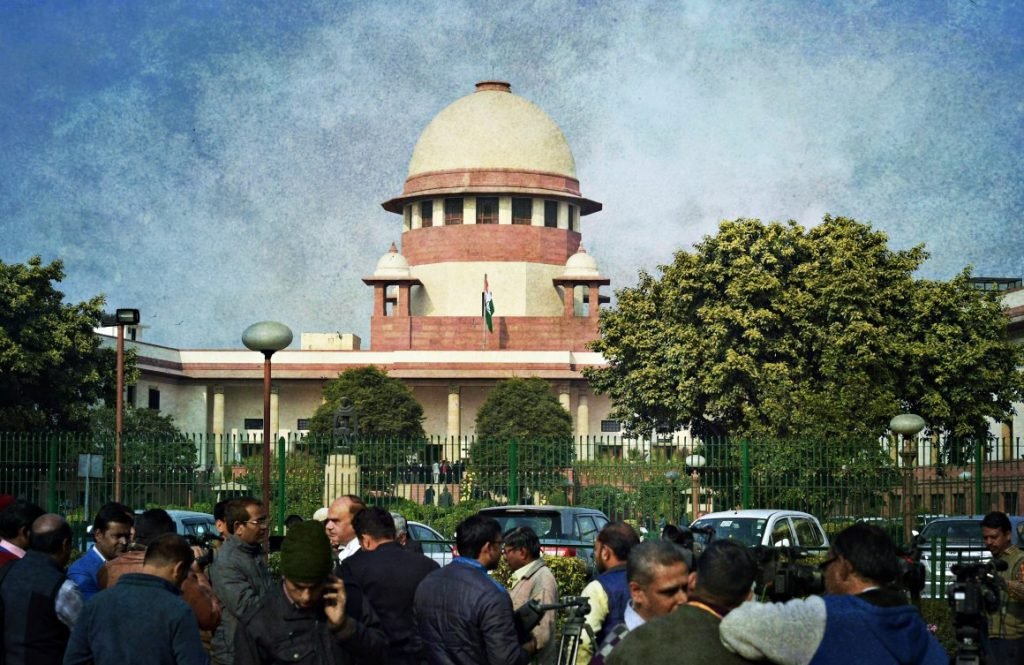 The Indian legal system, too, has grappled with this complex question. Time and again, this concept rife with questions of morality has troubled the judiciary, right from Gian Kaur to Aruna Shaunbag.

On the whole, the legislature and judiciary have exhibited reluctance towards accepting euthanasia, until the landmark case of Common Cause.

The Judgement: An Overview

In 2005, Common Cause, an NGO, filed a petition under Article 32 of the Constitution of India seeking that the ‘right to die with dignity’ be declared a fundamental right.

The petitioners asserted that every individual is entitled to take the decision. It was observed that due to the advancement of modern medical technology pertaining to medical science, a situation has been created where the dying process of the patient is unnecessarily prolonged. It was pressed that the autonomy of the patient must be regarded. They must be given the right to die with dignity, without pain and suffering. Which may otherwise be prolonged because of an artificial continuance of life through methods that are really not of any assistance for cure or improvement of living conditions.

It was claimed by the State that since saving the life is the primary duty of the State, there is a necessity for health care. However, not self-inflicted death, which is in contravention to the principles in Article 21 of the Constitution of India that deals with the Fundamental Right to life.

In its judgement, the bench observed that a competent person, who has come of age, has the right to refuse specific treatment or all treatment or opt for an alternative treatment. Even if such decision entails a risk of death.

The Court emphasised that Right to life and liberty is meaningless. Unless it encompasses within its sphere individual dignity.

The Court, accordingly, drew a distinction between ‘active’ and ‘passive’ euthanasia. It observed that only certain types of deaths can be lawful. The latter was upheld as a fundamental right. It was declared that an adult human being, having the mental capacity to make an informed decision, has the right to refuse medical treatment, including withdrawal from life-saving devices.

The Court relied on John Rawls who, in his book, Political Liberalism, discussed the concepts of ‘autonomy’ and ‘self-determination’.

He wrote that while ‘autonomy’ focuses on choice, ‘self-determination’ is exercised through the process of choosing. The respect for an individual human being is individual autonomy or the right to self- determination. It is the right against non-interference by others. This gives a competent person who has come of age the right to make decisions concerning his or her own life and body.

In the case of Aruna Shanbaug, the Supreme Court observed that autonomy means the right to self-determination. Where the informed patient has a right to choose the manner of his treatment. It was observed that to be autonomous, the patient should be competent to make decisions and choices. And in the event that he is incompetent to make choices. 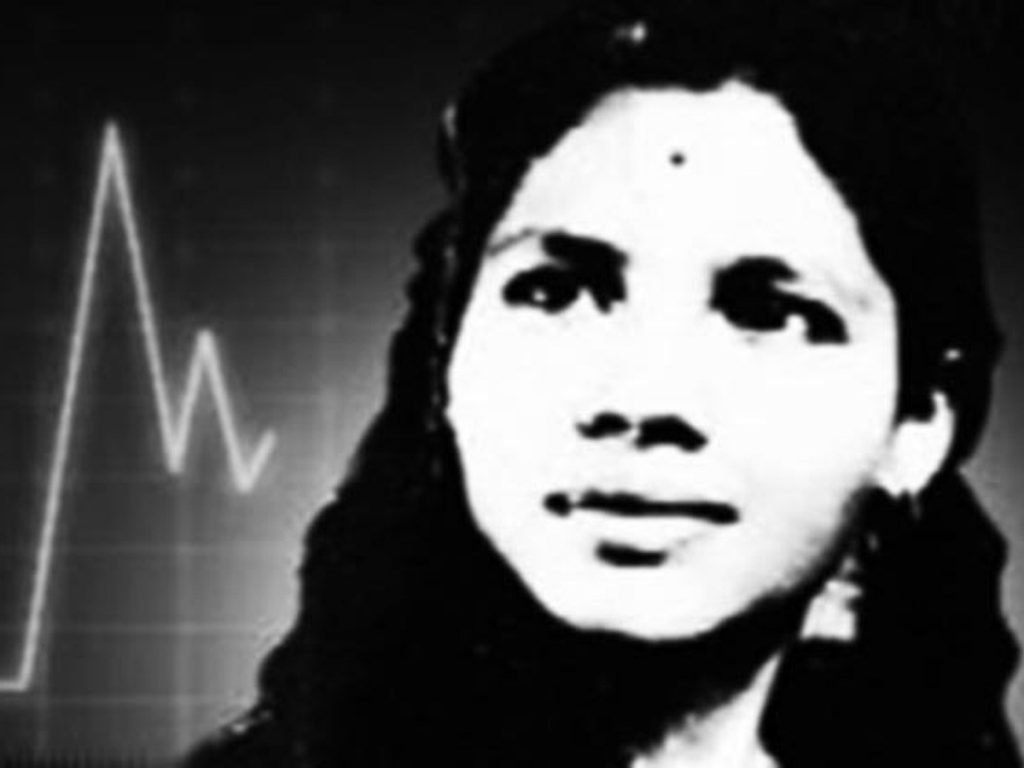 The Court thus observed that an individual’s rights must be protected and their will must be the central factor in determining their existence.

Despite this, the Court also acknowledged that such an idea, in practicality, is fraught with dangers and may be misused.

The Court also grappled with the issues of social morality, medical ethicality, and state interest. The Court identified multiple parties as stakeholders when it came to the life of an individual.

The society at large may, for instance, feel that a patient should be treated till they breathe their last. The physicians may, in light of bioethics, feel that they are bound to provide treatment. Not to merely put an end to life by not treating the patient. The members of the family of the patient may be in great conflict. They may grapple wrestle with hesitation and immediate claims of inheritance, social stigma and, sometimes, the guilt. 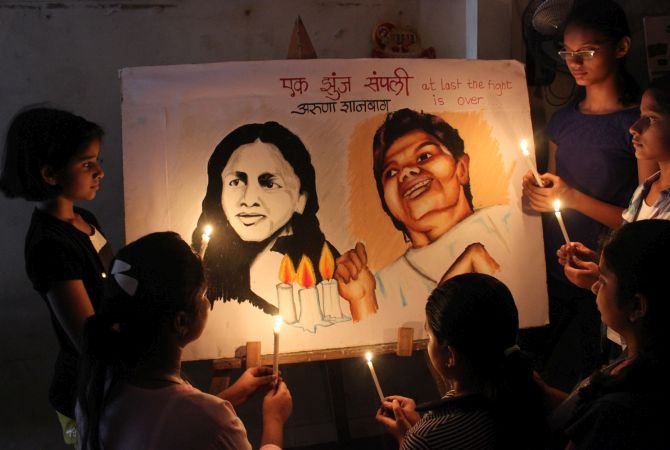 In this regard, a distinction was drawn between an omission of life and an act of consciously putting an end to the patient’s life.

Passive euthanasia fundamentally connotes the absence of any overt act either by the patient or by the doctors. It does not involve any kind of overt act. It is the mere avoidance of unnecessary intrusion in the physical frame of a person. The Court believed that no fears of either the physicians or the family would arise.

As far as social morality is concerned, it is to be balanced with the sustenance of dignity and self-respect of an individual.

The right to life and liberty is an inherent right of the individual. And by extension, to live and die with dignity.

For an individual to protect his dignity as an inseparable part of the right to life which engulfs the dignified process of dying sans pain, sans suffering and, most importantly, sans indignity.

The question of how moral the aiding of death is, will continue to have polarised answers. Some leaning on atheism while some vouching for religion. However, the conclusion was that, no matter what, the legal fulcrum recognises the right of each individual to live with dignity.

If any person is allowed to or, for that matter, forced to undergo pain, suffering and state of indignity because of unwarranted medical support, the meaning of dignity is lost and the search for meaning of life is in vain.

The Court has, for now, issued guidelines that are to be followed by medical practitioners and stakeholders. It is commendable that individual autonomy is being upheld. Moreover, it is being viewed as something that must take precedence over social morality.

This decision shall, undoubtedly, open new doors for Indian jurisprudence and smoothen the transition of changing ideas.