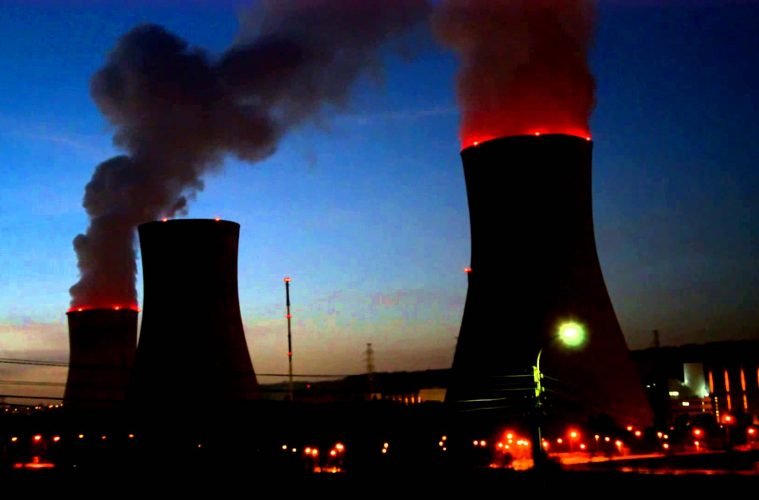 Nuclear energy is the most efficient form of energy. It is going to be the solution for all energy requirements in India and the world. Nuclear energy is the energy that releases during nuclear fission and fusion. It (structure of a heavy atom is changed) produces high amount of energy. It is a form of non-conventional source and green energy. India has great potential to develop nuclear energy. Nothing like it to use this energy in a peaceful and constructive way.

Today, India is highly dependent on conventional sources of energy. We are using coal, petroleum, hydro power and thermal power to fulfill energy needs. But we are well aware that coal and petroleum are non-renewable resources. They are fast depleting from the planet. Also it has major setbacks like high emission of greenhouse gases which contribute to global warming. Not only that, it also adds to the economic burden of the country. India already has to import coal and petroleum from other countries at high prices. There is huge flux of wealth from India. India at present is discussing the proposal of collaboration among oil importing. It is in discussions with nations like China, Japan and South Korea to form OIL BUYERS CLUB. This is to have collective bargaining power in front of OPEC (organization of oil producing nations).

Now lets discuss the case the hydro power and thermal power. The discharge of thermal water in rivers, seas and ocean is highly is dangerous for the aquatic species. It alters the living conditions and hence endangers survival. In case of hydro power the high dams which were proudly designated as ”the temples of modern India” by Jawaharlal Nehru are now becoming the cause of loss in biodiversity and misery for the folks.

Also, the population of India of India is growing at a very fast rate. At present we are the second most populous country in the world but estimates show that by 2050 India will surpass China and become the most populous country. With increasing population, our energy requirements are also increasing at a fast rate. At this moment nuclear energy can be seen as the best solution. These plants can be set up in limited area as compared to the huge land requirements for setting up solar power plants and wind power plants.

This is another special feature that makes nuclear power more effective in a developing country like India where land scarcity is a big problem. A large amount of energy can be produced with minimum efforts. We need special nuclear reactors for establishing nuclear power plants, for which we need to collaborate with technologically advance countries like USA and Japan. This will lead to flow of technology to India as well as improve our diplomatic and strategic relations with the world. It will further lead to employment opportunities in the country helping us fight and overcome poverty, this will surely help solve the trend of jobless growth.

India’s future lies in nuclear energy. We should become the trailblazer for the world to show how peaceful and diligent use of nuclear power can uplift the country from poverty. There are concerns as well regarding the use of nuclear power, we must adhere to the safety standards and should not repeat the Fukishima mistake.