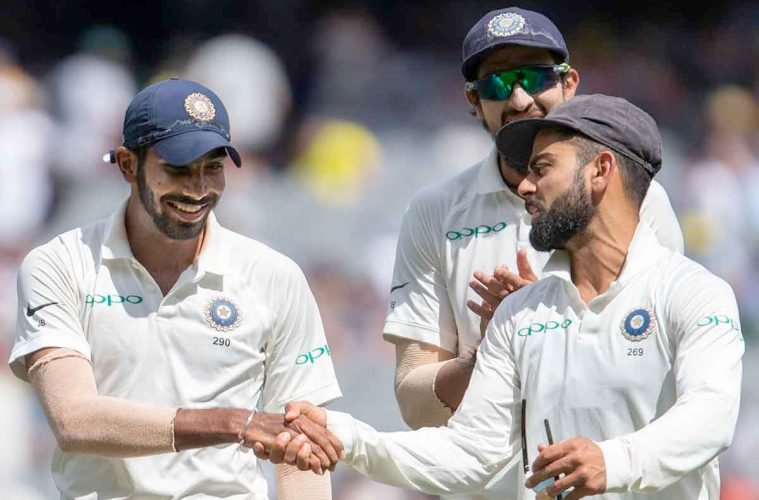 India vs Australia 3rd Test: Pujara and Bumrah Lead The Charge As India Win In MCG After 40 Years

Nothing can be more enthralling than a Boxing Day Test match at the Melbourne Cricket Ground. The crowd was all excited and geared up for the action to start. With the series levelled at 1-1, both the teams knew how important a game this was going to be. The talks before the game again suggested that it was going to be a little greenish surface. While India finally got rid of their non-performing openers, Australia also made a change for this Test match.

History was recreated at the MCG as Virat Kohli’s men came even closer to their first ever series win in Australia. One of the most complete test wins you will ever see, the pace trio did the job for India on most occasions. For a team that had its own overseas struggles, winning four tests in SENA countries in 2018 is a proud achievement. Australia has their one last shot at redemption while India will be aiming to begin 2019 on a high. 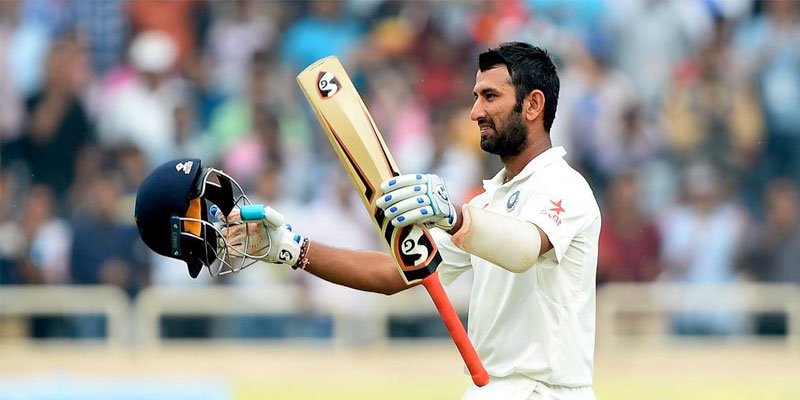 The visitors had two young openers, Mayank Agarwal and Hanuma Vihari walk out to bat as India won the toss. The debutant went on to score a scintillating 76 runs. After the opening pair got dismissed, Cheteshwar Pujara and Virat Kohli put up 170 runs for the third wicket. The partnership lasted 68 overs and frustrated the hell out of the Aussie bowlers.

Pujara went on to slam his second century of the tour while Kohli fell short. While Ajinkya Rahane failed to capitalise on a good start, Rohit Sharma registered an unbeaten half-century. The Mumbaikar batted with much composure as compared to his stint in Adelaide. Rishabh Pant tried to prolong his stay at the crease but lost his patience as usual. India posted a total of 443/7 before declaring.

A Tale of Two Pacers With 12 Wickets Between Them 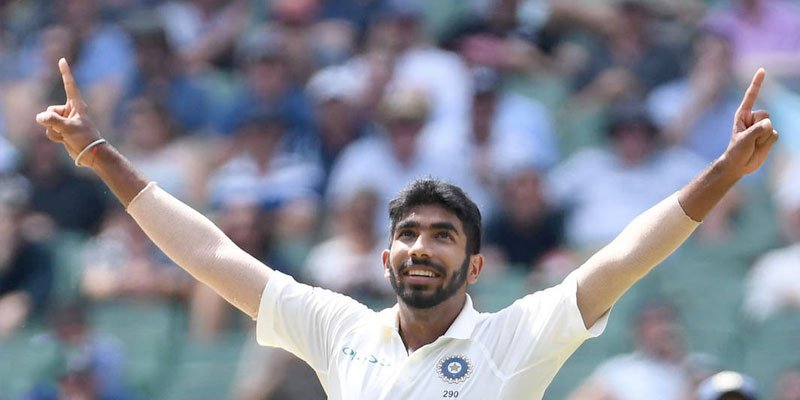 After almost two days of the Indian batting, there was some more uneven bounce to be dealt with on the MCG track. The Australian batsmen found it difficult to sustain longer durations. Also with Jasprit Bumrah in some fiery mood, there’s hardly much that could’ve been done. Half the team was back in the hut with just 92 runs on the board. The Indian bowlers didn’t allow anyone to settle down as no batsman managed to cross even 25.

The tail didn’t wag much as Australia were bundled for a total of 151 runs. Bumrah ended up with career-best figures of 6/33 as he ripped apart the Baggy Greens with his sensational bowling. India decided not to enforce the follow-on in spite of a 292 run lead. However, the pitch had started to behave differently and India knew what they had opted for. India didn’t lose a single wicket in the first 12 overs.

That’s when Pat Cummins arrived and got rid of Hanuma Vihari with a bouncer. More was to come as the right arm pacer had both of India’s best batsmen Kohli and Pujara back to the pavilion for ducks. Cummins wasn’t done yet as he also accounted for the wicket of Ajinkya Rahane in the very next over. His figures read 4/2 initially. The 25-year-old ended up with 6/27 as India declared their innings at 106/8.

Conquering The MCG And Ending 2018 On A High

Setting a target of 399 for the Aussies to fend, it was never going to be an easy job for the hosts. Especially against a pace attack trio that was hunting like a pack of wolves. Aaron Finch continued his indifferent form in the series. The Australian middle order consisting of Usman Khawaja, Shaun Marsh, and Travis Head tried to extend their stay in the middle.

However, they failed to cause much trouble to the visitors. Only Pat Cummins came in the way of India’s victory. After producing a magnificent spell of bowling, the pacer hailing from Sydney led the proceedings with the bat as well. The lone Australian cricketer to cross 50 in this Test match as he denied a victory to India on Day 4.

With the morning session of Day 5 delayed by rain, India just needed 27 balls after the interruption to go up 2-1 in the series. Ishant Sharma pinned the final nail in the coffin as the Indian contingent in the crowd erupted into cheers. It was a clinical all-round performance by India especially after going down at Perth. Jasprit Bumrah has undoubtedly rewarded the man of the match for his nine-wicket haul in the Test match.