The T20 internationals provided a perfect glimpse of what the Indian tour of Australia promises to be. Enthralling, awe-inspiring and outstanding display of cricket all around. The contest between the No.2 and the No.3 sides ended in a draw with both winning one game each. Australia will surely thank the rain gods for intervening at the MCG.

From the Indian point of view, it again highlighted the problems in the middle order, the over reliance on the top order and the bowling lapses. As for Australia, it was the opening combination, the lack of a fluent T20 bowler and some inexperience that hurt their prospects. However, there were a considerable amount of positives too for both the teams.

Stoinis and Duckworth Lewis overcome Dhawan’s assault at the Gabba

Most teams would win a T20 if they scored 11 runs more than the opposition. However, India still fell short by four runs. The pair of Chris Lynn and Glenn Maxwell teared apart the Indian bowling lineup at Brisbane. They didn’t go after Jasprit Bumrah or Kuldeep Yadav or Bhuvneshwar Kumar. It was the inexperienced duo of Khaleel Ahmed and Krunal Pandya that took the beating indeed. Both conceded at a run rate of around 14 as the hosts were 158/4 in 17 overs.

The target was revised to 174 for the Men in Blue owing to the DLS method. Shikhar Dhawan was off to the fifth gear from the very first over. He didn’t let go off, any delivery in his stride as India kept up with the required rate. The likes of Rohit Sharma, KL Rahul and even skipper Virat Kohli were dismissed early but the moustache man was in a mood. He got out after a splendour 76(42).

India were in a spot of bother with 60 runs required in the last four overs. Just when the chips were down, the pair of Rishabh Pant and Dinesh Karthik took away Andrew Tye to the cleaners. 25 runs and 6 balls later, the equation seemed quite in India’s favour. However, Pant’s strange dismissal again opened the gates. Marcus Stoinis bowled a brilliant last over to defend 13 as he also accounted for the wickets of Pandya and Karthik. 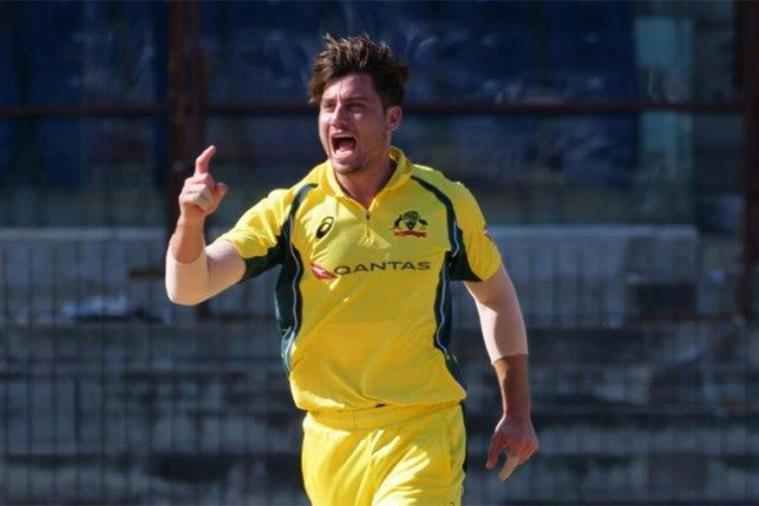 Rain Rain Go Away, India wants to win this game

At the MCG, India were off to a fantastic start. Winning the toss and electing to field, Kohli retained the same XI. The captain showed immense faith in Khaleel’s abilities as he gave him the new ball. The move worked wonders as he got a couple of wickets and bowled proper line and lengths. The other bowlers also got into the action as Australia were reduced to 74/6.

A late surge by Ben McDermott and Nathan Coulter Nile meant Australia recovered to 132/7 in 19 overs. That’s when the clouds decided to burst on India’s misery. The target was revised several times but the recurring rains meant that the match had to be called off. Surely, the draw meant Australia couldn’t lose the series from here.

Kohli announces his arrival at Sydney

Australia decided to bat first and were off to a decent start. Kohli continued to play an unchanged XI. Kuldeep Yadav continued to weave his magic as he got the first breakthrough. Krunal Pandya who went for 54 runs at the Gabba went on to pick consecutive wickets in the very next over. The spinners had a good time at the SCG while it was the pacers who went for runs. Stoinis gave some finishing touches to take the hosts to 164/6 in 20 overs.

On the other hand, India were off to a stupendous start. Openers Shikhar Dhawan and Rohit Sharma were in a frenzy mood as they were hitting everything out of the park. While Dhawan was outdone by Mitchell Starc, Rohit seemed clueless against Adam Zampa. That’s where Virat Kohli stepped in. The stage set for him to ignite. However, the Indian captain began slowly.

The visitors were shaken by consecutive wickets of KL Rahul and Pant. This is when Kohli decided to accelerate as he and Karthik together took India towards the finishing line. Both didn’t do any harakiri like the first game and took calculated risks. India managed to win the game quite comfortably in the last over with two balls to spare.

The Takeaways from this one

The newbies in the side, Khaleel and Krunal didn’t begin the series well but the backing they received was quite instrumental. It was quite surprising to not see Yuzvendra Chahal but that was definitely to accommodate Krunal the batsman. Virat Kohli’s captaincy again raised eyebrows but it was surely not poor by any standards. However, his strategies during pressure situations are questionable.

Talking about the batting, the form of Dhawan in T20 internationals this year has been phenomenal. No doubt he’s the highest run scorer in the format this year. KL Rahul if anything has been a huge disappointment at the middle order. Rishabh Pant seems tailormade for T20s but he needs to mature as a batsman. Dinesh Karthik remains India’s best bet in the lower order. The focus will now shift to the Test format which promises to be a belter. 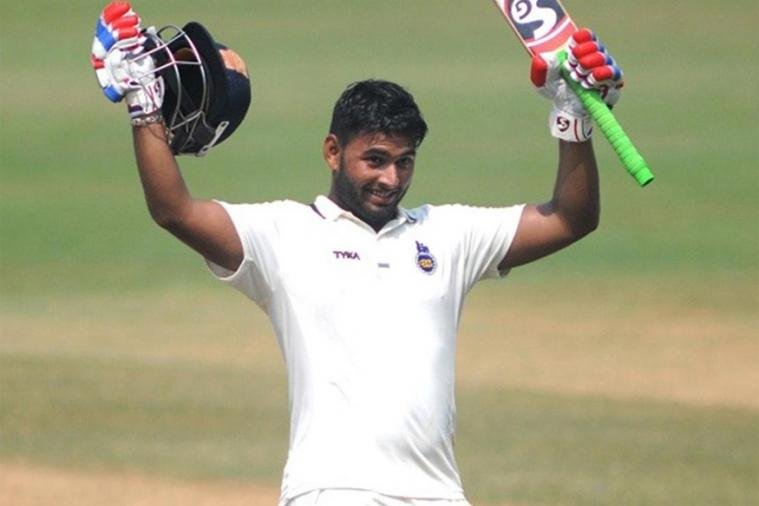