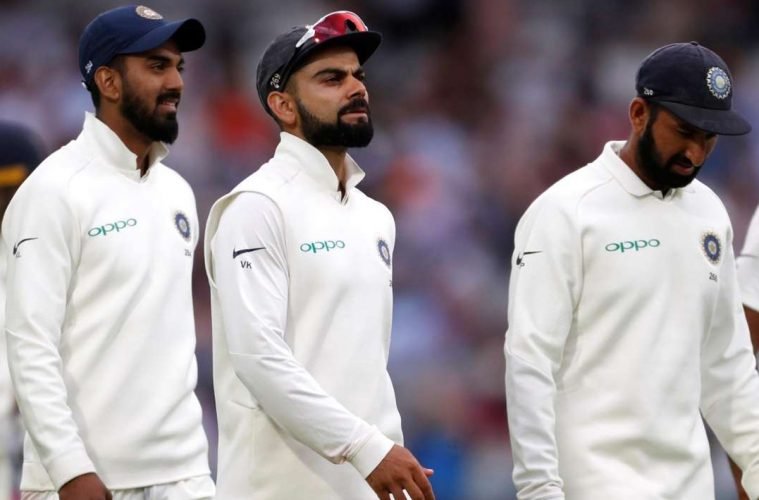 India Vs England Fifth Test: Cook Bows Down In Style As The Poms Win 4-1

The Oval crowd witnessed an outstanding game of cricket between India and England. If the Edgbaston test was a thriller and Southampton a humdinger, then the Kennington Oval affair was monumental. England managed to reclaim the Pataudi Trophy. As the scoreline of 4-1 may not suggest, it was a captivating series between both the teams. Root’s men managed to gain an upper hand above their counterparts.

Royal Reception For The Legend 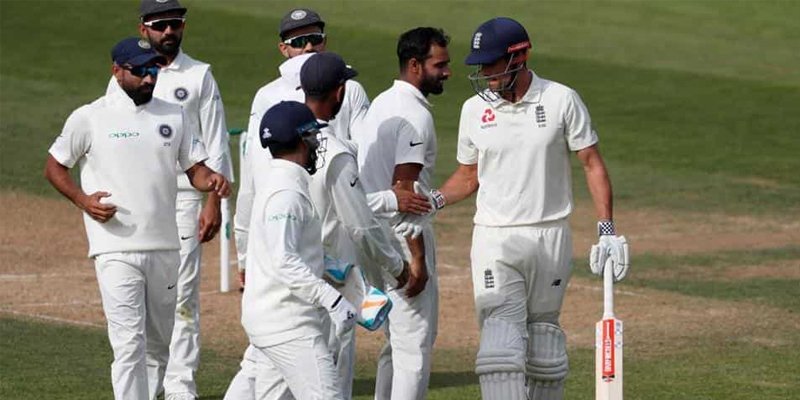 Many would’ve deemed this test as a dead rubber. However, as Cook announced his willingness to retire, the match suddenly gained special status. The stands started pouring in with huge numbers on Friday as the sky was clear. To everyone’s delight, Joe Root won the toss and elected to bat first. Cook wouldn’t have wished for a better farewell than this.

The left-handed batsman was greeted to a wonderful reception at the Oval. The Indian cricketers also created a guard of honor for the legend. The 33-year-old stood up there with resilience against the formidable Indian bowling lineup. He unsettled all his nerves with a ballistic four off Ishant Sharma. England continued to persist with Moeen Ali at No.3 and the move worked well. After Jennings’ got out, both Cook and Moeen stitched a 73 run stand for the second wicket.

India Rise And Fall Yet Again

The Englishmen were comfortably placed at 133/1. However, Jasprit Bumrah brought India back into the game with his twin strikes of Cook and Root. In the very next over, Ishant had Bairstow for a duck. Moeen Ali and Sam Curran were back to the pavilion within a space of three balls. In no time, the hosts were reduced to 181/7. However, India’s habit of allowing the tail to wag cost them again. Jos Buttler and Stuart Broad combined for a partnership of 98 runs for the ninth wicket. England ended up posting a total of 332.

In retaliation, Shikhar Dhawan continued his dismal tour. The likes of Rahul and Pujara tried to prolong their stay at the crease. Despite getting starts, they failed to convert it into big ones. Ajinkya Rahane was dismissed for a duck as it again bogged down on Kohli to rescue the visitors. He fell a run short of his fifty. Pant also got dismissed cheaply as India ended the day at 174/6.

When You Least Expect It, Something Great Will Come Along 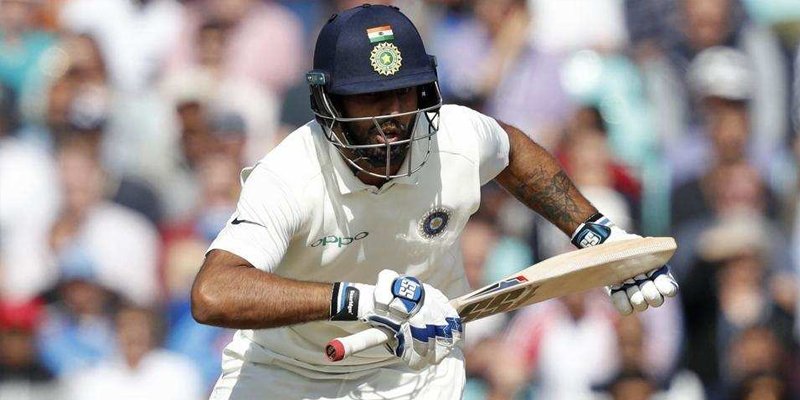 For India, the light came in form of debutant Hanuma Vihari and Ravindra Jadeja. Vihari scored a well constructed fifty. On the other hand, Jadeja was delivering as if he was playing his first overseas game after missing seven Tests. Oh wait, that is right. The left-hander stepped up in the hour of need and farmed the strike as well. He fell short of his first Test century staying unbeaten on 86(156).

For England, it was Cook and Root’s spectacular show that stole the limelight. The audacity of both their knocks couldn’t be measured in numbers. For Cook, the prospect of signing off with a splendid ton. And for Root, ending his century drought in 28 innings with a sumptuous hundred. A fantastic partnership of 259 runs for the third wicket. The wait for a breakthrough seemed never-ending for India.

With India playing a bowler short, Ishant Sharma’s injury just added to the misery. After a prolonged period, it was Hanuma Vihari who struck twice, dismissing both the stalwarts off consecutive balls. The other bowlers cashed in quickly as England started losing quick wickets. Sam Curran and Adil Rashid did well to score runs at an avid pace. England declared, setting India a mammoth target of 471 runs to win.

The visitors came out to bat with almost a whole session of play left on Day 4. The horror show for India wasn’t over yet. Jimmy Anderson had both Dhawan and Pujara back to the pavilion in the same over. Stuart Broad then accounted for the all-important wicket of Virat Kohli with just 2 runs on the board. England had survived their ghost one last time. It was the end of Kohli this summer. India were struggling at 2/3 before Rahul and Rahane ensured there were no more casualties on Day 4.

Rahul-Rishabh’s Robust Batting Has The Oval At Its Feet 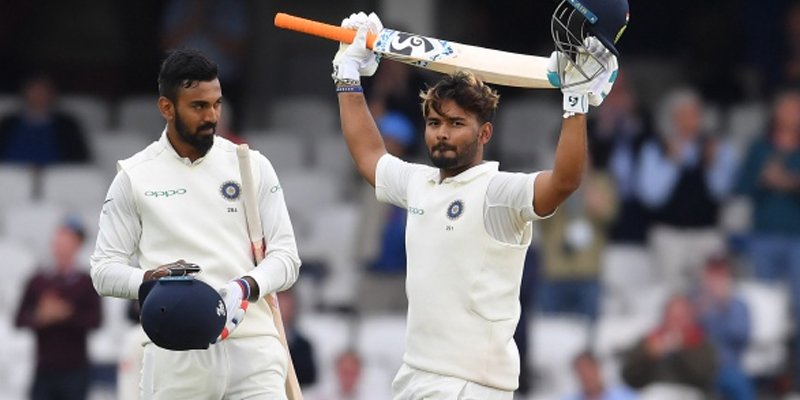 Most of the match officials and spectators would’ve expected a wrap up by tea on Day 5. However, this game still had a lot to offer. KL Rahul had been going through a dismal run in the longer format. He finally restored the faith of the team management with a staggering knock of 149(224). A fascinating hundred where he didn’t spare a single loose ball. Stepping out of the crease when needed.

Rishabh Pant from the other end went on to register his maiden ton. An innings which was reminiscent of a young MS Dhoni at Faisalabad. The fact that he reached the milestone with a six displayed his valor as a youngster. Together, both put up a remarkable partnership of 204 runs from just 267 balls for the sixth wicket. For a moment, it seemed India was well in course of a victory if these two stayed till the end.

Sadly, a fairy tale ending wasn’t in the reckoning for the visitors. Both got out in quick succession in the third session. Ravindra Jadeja again tried to farm the strike but things were well beyond his control. England attained a 118 run victory as the crowd got their money’s worth. A Test match that will be memorable for some stellar performances but mainly for Cook’s departure.

The end of an era.

To sum up in Alastair Cook’s words, “This week can’t be beaten. I’ve always wanted to go with my head held high and that is what I’m doing.”