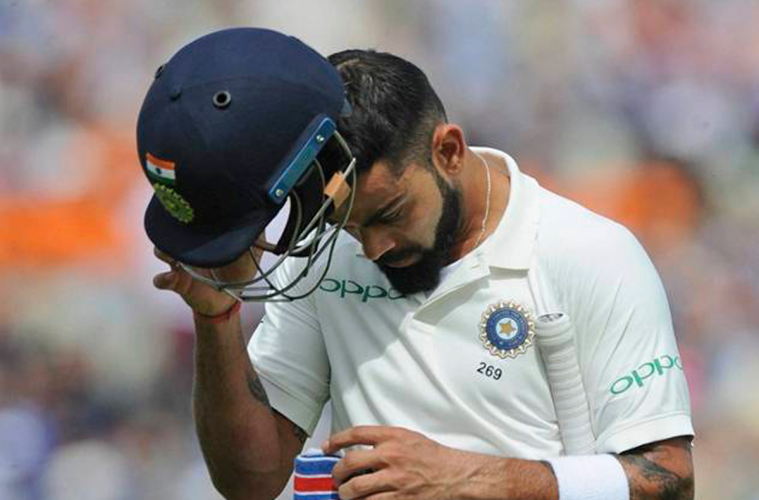 India Vs England First Test: So Near Yet So Far

An enthralling test match at Edgbaston ended in a complete heartbreak for India. As Ben Stokes pinned the final nail into the coffin, there was a sense of Deja Vu in the air for the Indian fans. Not the first time they had been let down by their players after being in a strong position in an overseas test.

The Wellington Test in 2014 where India allowed NZ to post 600 plus after reducing them to 95/5 trailing by 150 runs. Or the Brisbane Test same year where India allowed Australia to recover from 247/6 to 505 all out. The Adelaide Test was a huge reminiscence of what happened at Edgbaston. 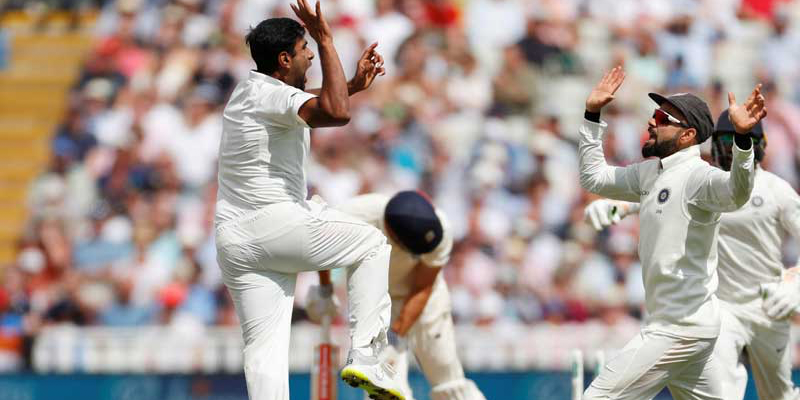 Every day of this Test match provided a unique facet to the possible outcome. Day One saw a brilliant spell of bowling by Ishant Sharma. Mohammed Shami was constantly troubling Keaton Jennings before getting rid of him. The world saw a different Ravichandran Ashwin overseas. He bamboozled the entire batting lineup with his pace variations.

Joe Root was again playing the messiah against India. Little did he know that his innings will be brought to an end with a fiery run out by the Indian skipper. Root’s mic drop celebration during the ODIs came back to haunt him as Kohli emulated the same while celebrating the wicket. This is where the collapse triggered. Within a short span, the hosts went from 216/3 to 287 all out. 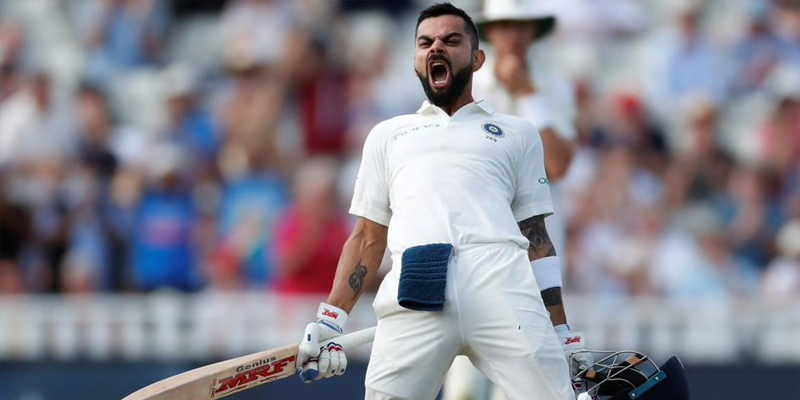 The opening pair of Dhawan and Vijay cruised to a 50 run partnership for the first wicket. That’s when 20 year old Sam Curran who was the surprise element, ripped apart the Indian top order. The visitors were in a spot of bother at 59/3. Ajinkya Rahane came out to bat with Virat Kohli but he failed to prolong his stay at the crease. Dinesh Karthik was bowled for a duck as Ben Stokes struck twice in consecutive overs.

The scorecard read 100/5 but the drama ceased to get over. Hardik Pandya was given out LBW before the decision got overturned. Virat Kohli was given a life by Dawid Malan at second slip. Pandya earned a reprieve the very next ball as Cook messed up. Complete chaos. The Englishmen were creating too many chances and spilling it out of the bag. On the other hand, India were surviving as if they were roller skating on a steep slope.

No way the Indian captain was going to let go off a chance. Kohli singlehandedly lifting Team India from the hole. Batting with the tailenders, Kohli portrayed sensational character in driving the team out of trouble. He was shielding everyone from Ishant Sharma to Umesh Yadav. Virat took the mantle of run scoring upon himself. The skipper had been let down by his teammates but he refused to back down.

Greeted to the crease with boos from the Edgbaston crowd, he was literally making everyone awestruck with his batting. As he completed his century, the English crowd couldn’t help but stand up in adulation for the majestic knock. India went on to score 274 out of which 149 was Kohli’s contribution. From trailing by 187 runs with just five wickets in hand to reducing the deficit to 13 runs was a commendable effort.

India on a roller coaster 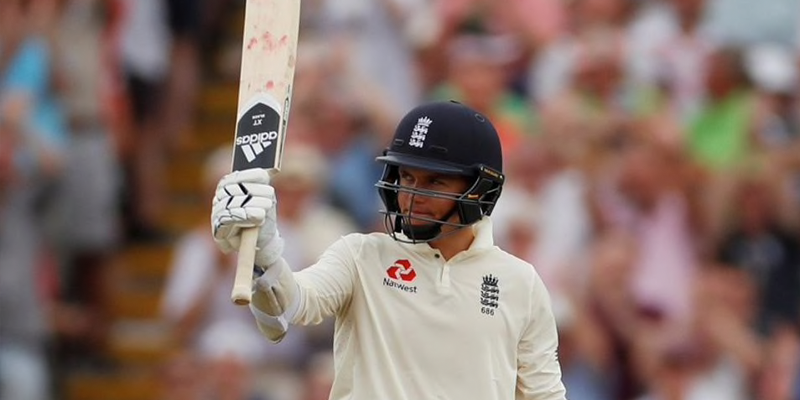 Kohli’s men now had a chance to reduce England to a low score and the beginning was nothing less than a fairytale. Ashwin provided an action replay of Cook’s dismissal in the first innings. He also accounted for the wickets of Jennings and Root. For someone who has been criticized for his bowling outside the subcontinent, Ashwin had made a huge statement already.

Ishant Sharma then got Dawid Malan who had spent a fair bit of time at the crease. Just when the commentary box was being too severe at Ishant, the tall seamer did something unthinkable. Jonny Bairstow, Ben Stokes and Jos Buttler. All back to the pavilion in a jiffy within an over. The Poms were reeling at 87/7 in their second innings with a lead of 100 runs. In the absence of Bhuvi and Bumrah, Ishant was leading the battleground quite efficiently.

Every test match has a moment where the momentum significantly shifts towards the winning side. Dropped catches and missed chances by India provided the platform. Sam Curran took up the charge again, this time with the bat. He wasn’t going to foil any opportunity he got. The youngster smashed a timely knock of 62(65). Every run he scored mattered to England while it irritated the hell out of the Indian camp. The misery for India ended ultimately as the hosts were all out for 180.

Things went down the hill in the fourth innings

Scoring runs in fourth innings especially in English conditions is never easy. While 194 sounded gettable, the Indian batsmen didn’t inspire much confidence after their poor show in the first innings. Vijay, Dhawan, Rahul and Rahane made guest appearances at the crease yet again. All repeating the same mistakes. India were 63/4. Again, the responsibility of taking India through rested on Virat Kohli. He batted till the end of day 3 as India were 110/5 requiring 84 runs more.

Both the dressing rooms were tense. The game could’ve gone either way. While Karthik’s wicket gave the Englishmen some hope, Kohli-Pandya’s short stint ensured India were slowly inching towards victory. However, the soldier fell off after valiantly leading the team closer to the shore. Kohli had to walk back and soon enough, India too had to despair. Hardik Pandya couldn’t do much as India fell short by 31 runs.

A heartbreak for the Indian fans. The Englishmen on the other side knew they had pulled off a remarkable victory in a humdinger. Undoubtedly, the Poms deserved to win. England kept their record at Birmingham intact. But they can’t afford to relax after the exciting contest. As for India, if not match Kohli, other batsmen need to atleast follow the precedent set by him and contribute. Ultimately it’s the team that has to come together, not an individual.