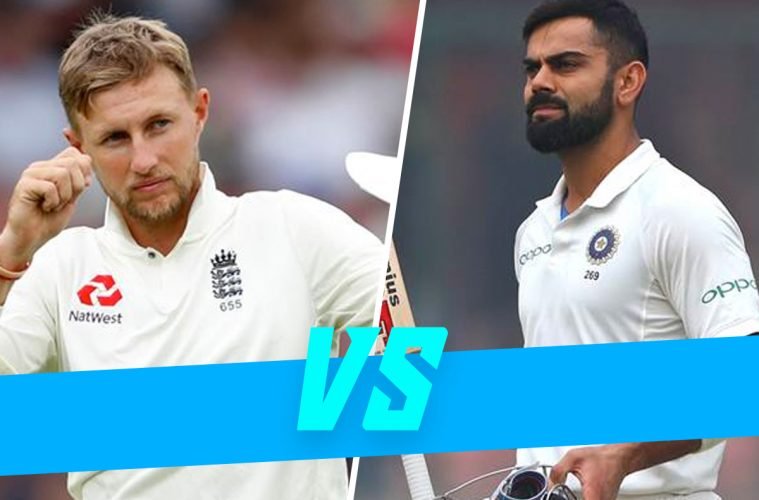 The limited overs series concluded with India winning the T20 internationals and England emerging victorious in the ODI series. The cricketing action now heads to the Test format. Currently, India hold the Pataudi Trophy after having defeated England 4-0 at home in 2016. While India are at the top in the traditional format, England are placed at fifth position in the ICC rankings. However, the last time India won a test series in England was way back in 2007.

Here we analyse the Indian squad in terms of their strengths, weaknesses, opportunities and threats to see if they are where they’d want to be for the Test series.

Murali Vijay may have not got runs in the South African tour. However, that doesn’t take away anything from the terrific batsman he is. During the horrid tour of 2014, he was the leading run scorer for India. Vijay would be looking forward to excelling in English conditions. Virat Kohli has a statement to make and it’s quite evident what he is capable of, especially in pressure situations. Ajinkya Rahane is also a formidable asset for India in the batting lineup. If someone has held the baton for India in overseas conditions consistently, it is Rahane.

The presence of Pujara, Karthik and Rahul in the Indian batting lineup further adds up to the strong core. Hardik Pandya and Ravichandran Ashwin would be instrumental at the lower order. Every contribution from them would be instrumental in shaping up the team total. Bhuvneshwar Kumar had a good batting record here. His three half centuries in the previous tour are a sublime proof of the same. Thus, the extended batting lineup for India may prove to be formidable.

Everyone witnessed Ishant Sharma at his greatest at Lords where he rose to the occasion with figures of 7/74. Expected to lead the pace attack, Ishant will be looking to replicate the same. Jasprit Bumrah was remarkable in his debut test series in South Africa. With the conditions in England favourable for the pacers, he would be someone to watch out for. Umesh Yadav did well in the warm up game. As for Ravichandran Ashwin, he was fantastic in his county stint for Worcestershire last year with 20 wickets in four games which included two 5fers. Hardik Pandya will also enjoy bowling here. 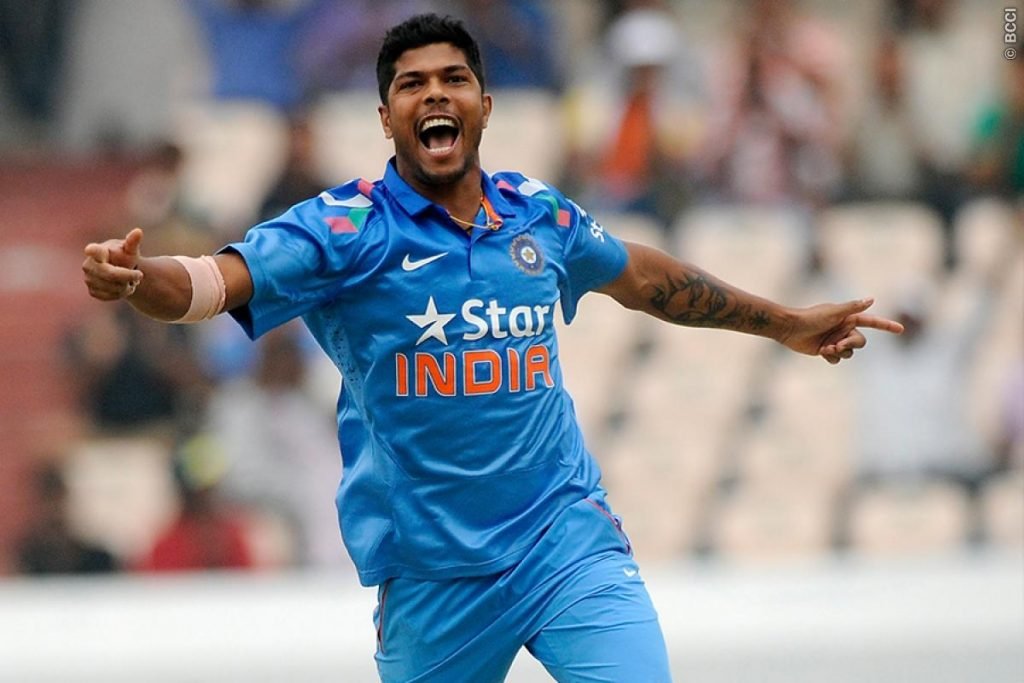 Shikhar Dhawan has been an in-and-out feature in the Test team. The left hander has struggled to score runs outside the subcontinent and hence the top order seems quite tweaky in his presence. Cheteshwar Pujara has his demons overseas. For someone who averages above 50, Pujara has been a major letdown playing in England, South Africa and even Australia. His recent County performance also failed to make amends.

Jasprit Bumrah is supposed to miss the first Test due to his injury. Even worse, India’s best bowler in the previous tour, i.e. Bhuvneshwar Kumar is also expected to miss the first three tests. Mohammed Shami has been going through a lean patch. Inspite of a spectacular performance in South Africa, he was quite inconsistent particularly in the first innings.

Out of the 61 wickets that fell in the 2014 series, Indian spinners accounted for hardly 20% of those. Moeen Ali had 7 more wickets than Ashwin and Jadeja put together. Kuldeep Yadav has surely impressed in the limited overs format. However, playing in overseas Tests is going to be an altogether different ball game. Shardul Thakur is quite inexperienced to make it to the final XI. So is Rishabh Pant, but with Skipper Kohli, you just never know. 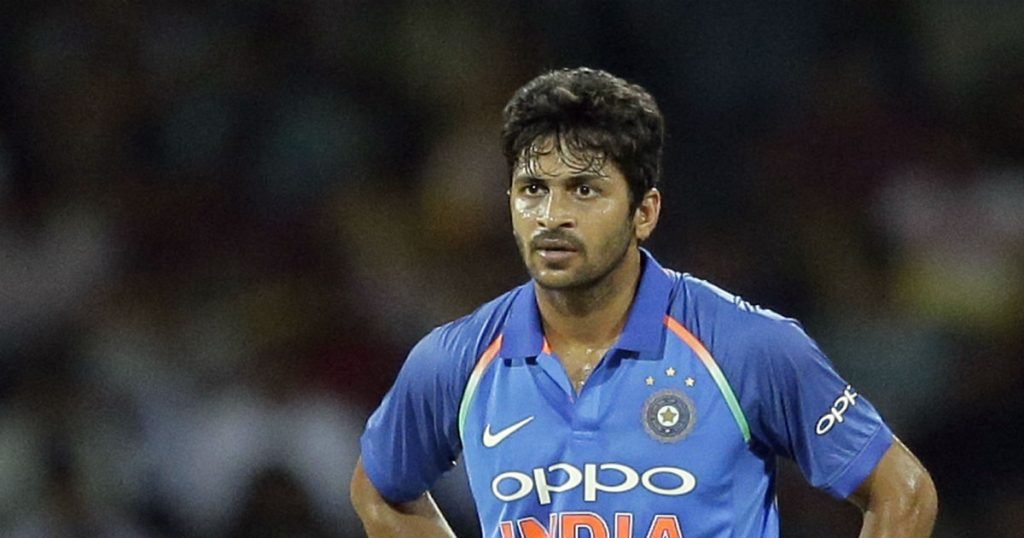 This is going to be KL Rahul’s maiden tour in English conditions. It will be interesting to see whether he bats at the top order or middle order. His recent performances suggest that he would relish an opportunity anywhere. Dinesh Karthik is all set to make his return to the Test team. While he featured against Afghanistan, this will be a golden opportunity for him to seal his position in the Test side. He has fond memories of the 2007 tour to England where he scored three half centuries in a victorious campaign.

Virat Kohli has got his own demons to unleash from the previous tour here. No one has waited for this tour more than him. He has it in him to singlehandedly lift the team from any underwhelming situation. Ajinkya Rahane’s role will be significant in the middle order. If the Indian batting can foresee the English bowlers, then it is going to create a herculean impact on the outcome of the series.

Inspite of Kuldeep’s recent performances, Ashwin is going to be in the starting XI. The off spinner has brought in a good amount of variations in his bowling as seen in the IPL. Bumrah will be available after first Test which is going to be crucial for India. Fitness is going to an important aspect for the pacers here. The series is going to be long one. Hence if that aspect is taken care of, the visitors would be in the driver’s seat. 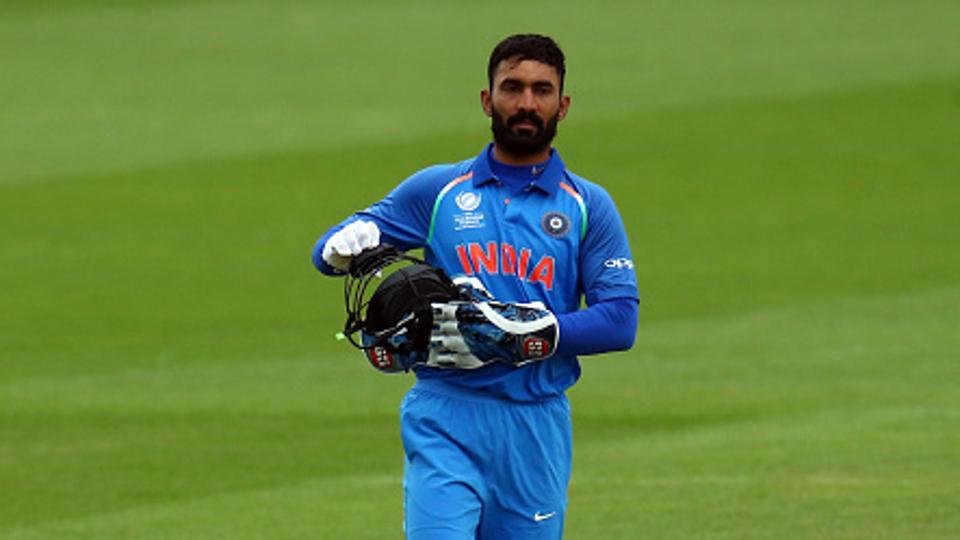 Whenever India has travelled overseas, the batting has always been an area of concern. Rather than the whole batting order stepping up, it has always been about a couple of individuals. Even in the South African tour, leaving Kohli and Pandya, no one managed to even cross the 50 run mark. With the English conditions favouring bowlers, the Indian batsmen will be wary of the threat imposed by the duo of Anderson and Broad.

In the absence of Bhuvneshwar Kumar, Ishant Sharma and Umesh Yadav will be heading the pace attack for India. Hence, it will be a colossal responsibility on them. The duo of Alastair Cook and Joe Root if not contained early are capable of turning the tables in England’s favour. Jos Buttler is another threat that will loom large at the lower order. He is capable of piling up runs at an outrageous scoring rate. 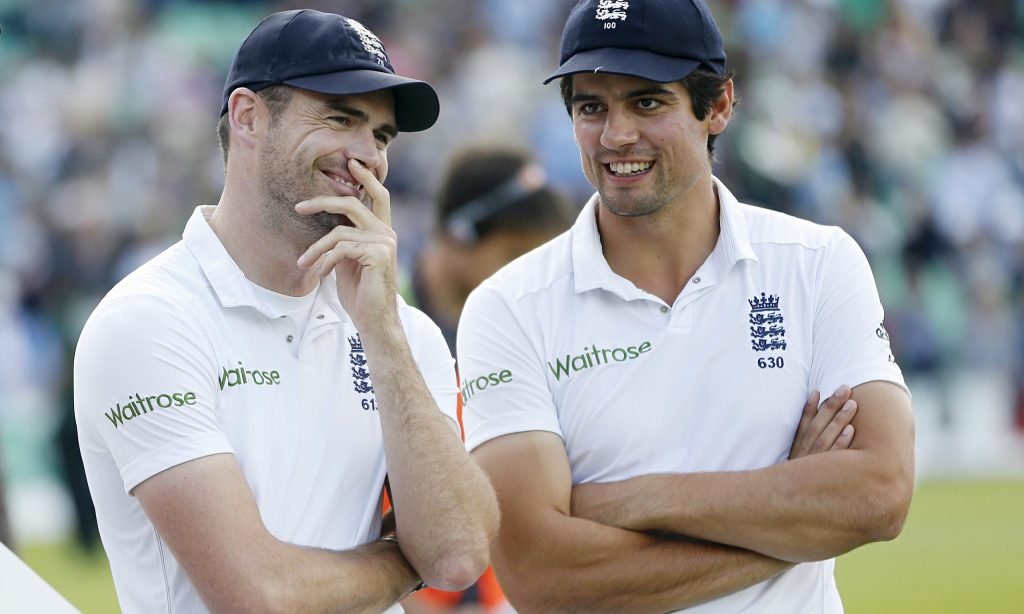