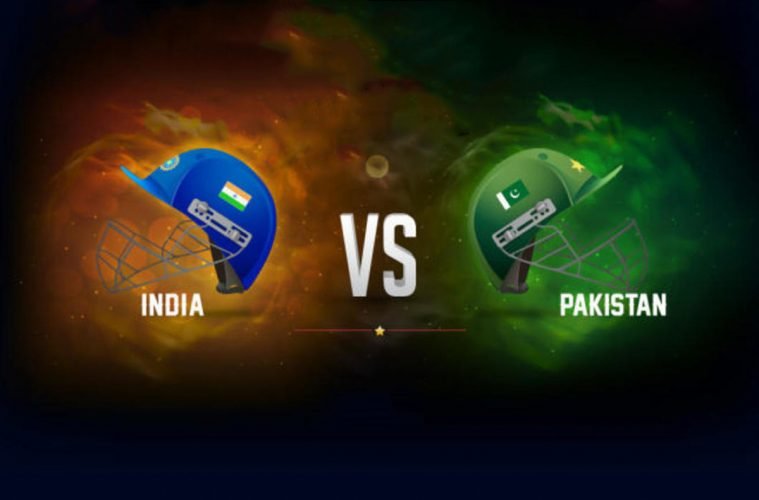 India Vs Pakistan – The Clash Of Titans

The kind of intensity generated by India vs Pakistan games is second to none. The most exciting aspect of the current Asia Cup format is that India and Pakistan are likely to face off thrice. The fact that both teams contested the finals of last year’s Champions Trophy, a game that was estimated to be the third most watched in the history of cricket.

The past decade has witnessed some exhilarating encounters. Talking about the Asia Cup, the 2014 affair which saw Shahid Afridi hitting consecutive sixes off Ashwin to register a nail-biting victory. Or going back to the 2010 edition where Harbhajan Singh smashed a six on the penultimate ball to Mohammed Amir.

India vs Pakistan is the cricket equivalent of Real Madrid vs Barcelona or a Federer vs Nadal. As the Dubai International stadium gears up to host the two arch-rivals, there is a lot at stake for the Indian side. Having lost the previous encounter at a pinnacle moment, they will be looking ahead for a redemption.

Indian Batsmen Against The Pakistani Bowlers 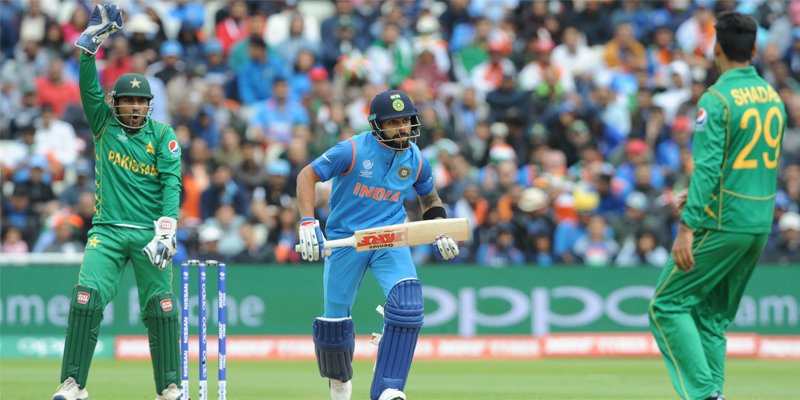 Skipper Virat Kohli is all set to miss the high voltage clash. Hence, when Rohit Sharma walks out for the toss on Wednesday, he will have added responsibility on his shoulders. The Indian skipper doesn’t have any pleasant memories when it comes to facing Mohammed Amir. While the Pakistani pacer has been going through a lean phase, there cannot be a better stage to announce his revival.

Shikhar Dhawan may not have had a fascinating summer in England but he’s at another level in the One Day format. Also, the quest for a middle-order batsman will continue in the Indian batting ranks. KL Rahul will be a certain choice after his bursts in the recently concluded series. Ambati Rayudu who finally managed to crack the Yo-Yo test is also being seen as a hot favorite. The right-hander was absolutely phenomenal in the Indian Premier League this year.

Dinesh Karthik appears to be a nicer bet at the middle order. With MS Dhoni and Hardik Pandya at the lower order, the Indian batting order looks in much better shape. However, the Pakistani bowling lineup has always boasted of some stupendous bowling. The pace battery consists of Amir, Hasan Ali and Usman Khan. The emergence of Fahim Ashraf at the lower order has allowed Pakistan to bat deep. Shadab Khan and Shoaib Malik will surely relish bowling at the UAE pitches.

India may have forgotten Salman Butt’s atrocities at the top against them. However, they may never forget Fakhar Zaman’s blistering knock in the Champions Trophy final last year. The 28-year-old with his freestyle of batting would be looking forward to continuing from where he left. Jasprit Bumrah who got him off a no-ball then has amends to make. This would surely form a fierce battle in the start. On the other hand, the return of Bhuvneshwar Kumar will surely bolster the Indian pace attack.

India’s new-ball pair has been quite consistent in the last one year. Hence, the likes of Imam ul Haq and Babar Azam will be wary of the threat imposed. The presence of experienced campaigner Shoaib Malik at the middle order will be valuable to Pakistan. Skipper Sarfraz Ahmed and pinch hitter Asif Ali will add up to their batting strength. While there may be a certain amount of young batsmen in the team, there’s no doubt on their skill and capabilities.

The expectations would be on a rise from India’s spin duo of Yuzvendra Chahal and Kuldeep Yadav. Moreover, their bowling in the middle overs is likely to determine the opposition’s fate. Though the Pakistani team has been better players of spin, it would be intriguing to witness how they tackle the chinaman bowler Kuldeep. With Hardik Pandya expected to be the third bowler, a lot will also depend upon how well he bowls.

Clash of the Titans

Fans would be flocking to the stadium at the prospect of watching an India Pakistan game. Both the flags would be soaring high amidst the competitive cricket on the field. The Men in Blue might be missing the backbone of their lineup, but they’ve enough batting prowess to withstand it. It has always been a nerve-wracking contest when the two come across each other. India has managed to keep their nerves on hold mostly. However, if Pakistan gets rid of the pressure early into the game like the Champions Trophy final, then it would be a difficult task for the Men in Blue.