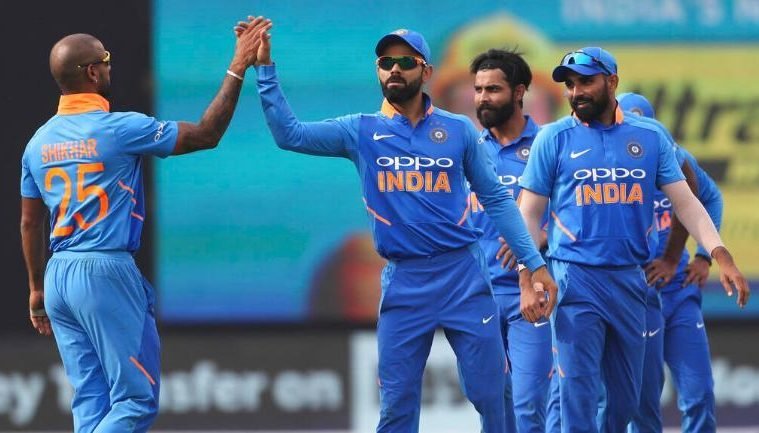 India Vs South Africa: Trophy Shared But Lots of Lessons To Be Learnt

After India cruised to victory at Mohali, the Quinton de Kock side produced an even stunning performance at the Chinnaswamy stadium. It will undoubtedly work as a huge confidence booster for the young Proteas side under the new captain. While India missed some of their star players, there were serious concerns with regards to the playing XI and the ideology of the management. Here we take you through the positives and the negatives for India across the two T20 internationals.

Of course, there were some decisions backed by the management that worked in favour of the team as well. There were lots of questions regarding Shikhar Dhawan’s reliability in the shortest format. Scores of 40(31) and 36(25) suggested that the southpaw is not a bad option after all. While he lost his wicket to Tabraiz Shamsi in the first game, he tried attacking him straightaway at Bangalore and the result was back-to-back sixes. However, the chinaman bowler got his revenge when Dhawan lofted one in the air only to find Temba Bavuma in his next over. 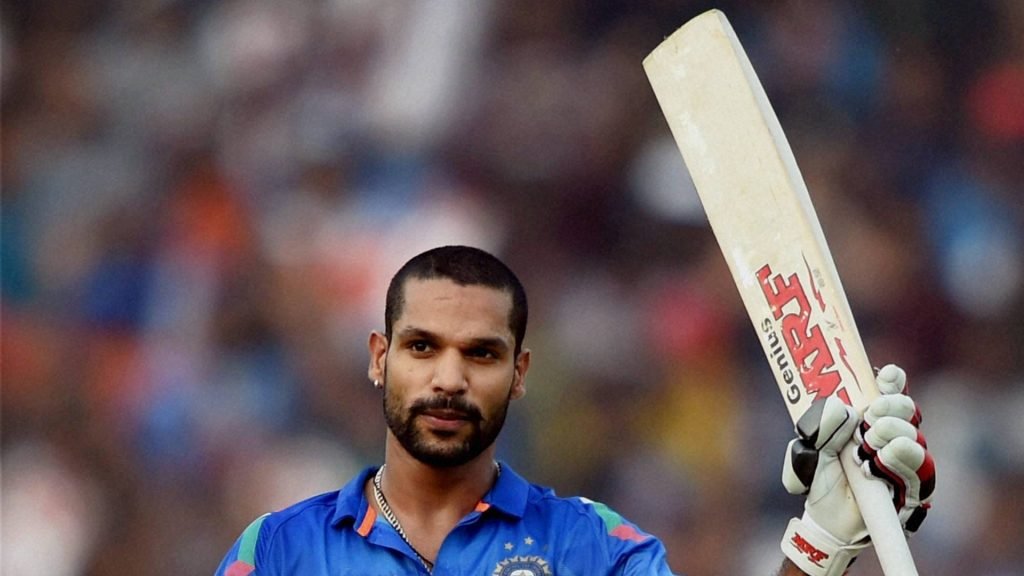 Rohit Sharma could not prolong his innings both the times but there is not much to worry about him. Virat Kohli scored a spectacular 72 runs from 52 balls in the second game and looked good at the Chinnaswamy stadium too till he got out playing a classy wristy flick to midwicket. Shreyas Iyer looked good in the second game where he finished with the captain though he got a bit impatient just like Pant. Right arm pacer Deepak Chahar also showed great resilience as a bowler in the absence of the other stalwarts.

Again, the talking point of the series was Rishabh Pant’s batting form. The youngster kept testing everyone’s patience again and this time to the extent that even Ravi Shastri made a strong statement. “There will be a rap on the knuckles there – talent or no talent – because you are letting the team down, forget letting yourself down”

The same old mindset problem of going after everything. While trying to score quick runs is the primary job in a T20 game, you cannot deposit every ball into the stands and that is something which needs to be echoed into his ears by the coaches. Ishan Kishan is garnering a lot of attention these days and if Pant continues to disappoint, India will soon have him in their ranks. 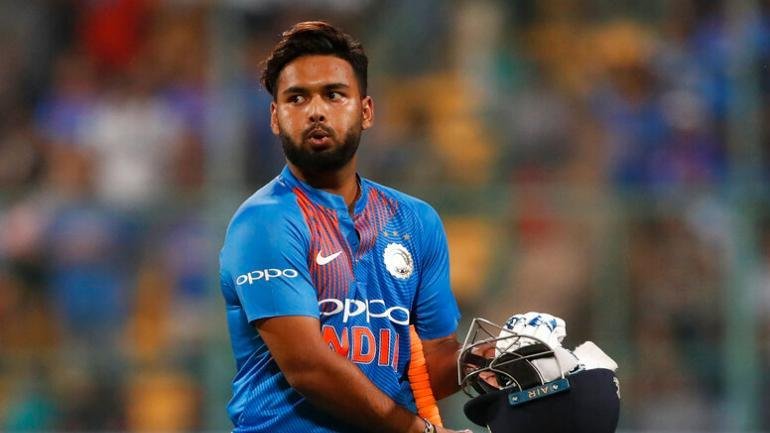 Navdeep Saini did not have a memorable series and was often seen low on confidence. At times, he felt like someone who needed guidance. On the other hand, Krunal Pandya had a forgettable series but the blame outright sits on the management for showing the door to the top spinners. While Ravindra Jadeja and Washington Sundar bowled well, they did not get a chunk of wickets between them. Quite a regular occurrence when Kuldeep and his partner-in-crime Yuzvendra Chahal bowl in tandem. This series may be a lesson as to why India must be playing proper spinners in their playing XI.

At the start of the series, there were a lot of questions regarding the absence of India’s prime spin duo, especially that of Kuldeep Yadav. Skipper Virat Kohli spoke about the importance of batting deep into the innings. The statement certainly came as bizzare since a No.8 batsman may hardly get a chance to showcase himself in the 20 over format. That was quite evident in the third T20 international at Bangalore where the Men in Blue were swamped by the Proteas.

The batting form of Pant has been a worry and while the youngster deserves a long rope, it is time the other suitable options are also given a go, so that he remains at his toes. Also at the same time, bringing too many options on the table is certainly not the solution. India will play a lot of T20Is with most of them at home. It will give them a reasonable period to decide the playing XI. Of course, the IPL next year will also play a key role in finalizing the squad for the T20 World Cup.

While India may fancy playing three spinners here, that is certainly not something to be expected Down Under during the T20 World Cup. Deepak Chahar is likely to be third pacer with Jasprit Bumrah and Bhuvneshwar Kumar coming back. Mohammad Shami is also a likely prospect though India will keep him engaged in red ball cricket with the World Test Championship on the back of their heads. 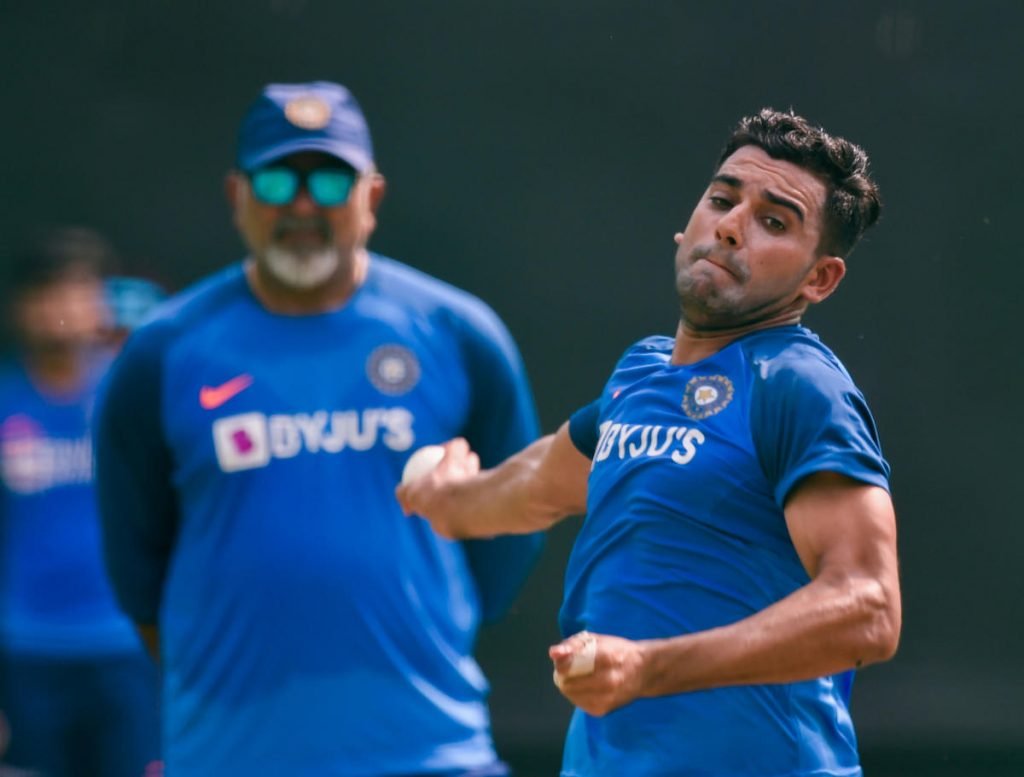 The Test series between both nations kicks off from the 2nd of October.

Find some of the previous performance details of the teams, here.