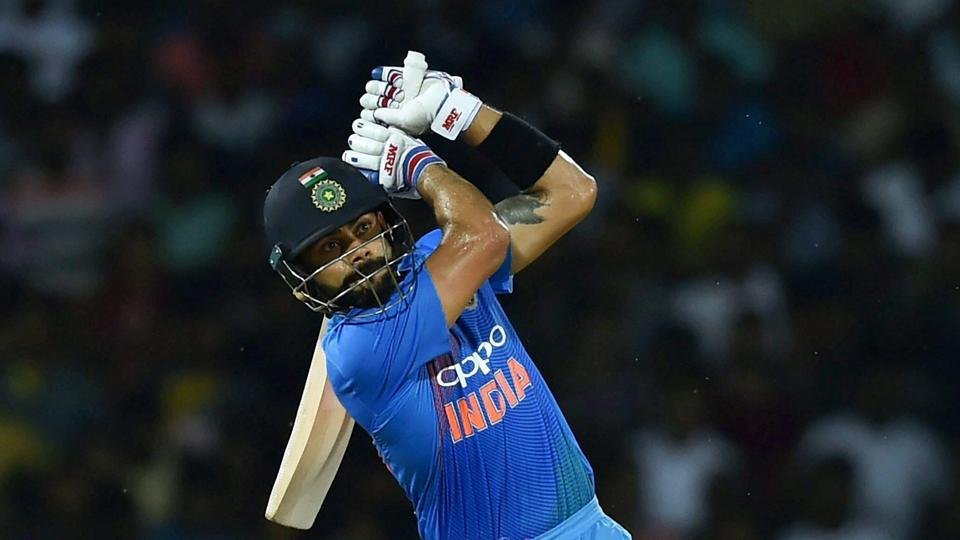 Destruction: The action or process of causing so much damage to something that it no longer exists or cannot be repaired.

Destruction: What India did to Sri Lanka on their 2017 tour.

The aforementioned words are not an understatement. If anything, they are a little too kind to the Sri Lankan cricket team. Coming into the series, Sri Lanka had hoped they would work towards confirming their top 8 ranking slot and qualifying for the world cup automatically. What transpired over the next month and a half was a complete annihilation of their game, ODI rankings and spirit. Kohli & Co. completed a 9-0 sweep last night, winning the solitary T20 by a comprehensive 7 wickets. Three-Nil in the test match series, a thumping five-nil in the ODIs and a soul-crushing defeat last night; the Indian team has completely and thoroughly decimated the Sri Lankan cricket team. The scary part? They have done so with utmost ease without breaking much sweat.

This was David vs Golaith, The Great Khali vs Rey Mysterio, Roger Federer vs Andy Roddick and most recently, Mayweather vs McGregor. On paper, the gulf did not seem as big. But on the field it was nothing short of a mismatch of epic proportions. The Sri Lankans never looked to be in the contest in any format at any stage. Sometimes one could sense an upset or a lucky break coming. However it was never really on the cusp of happening. 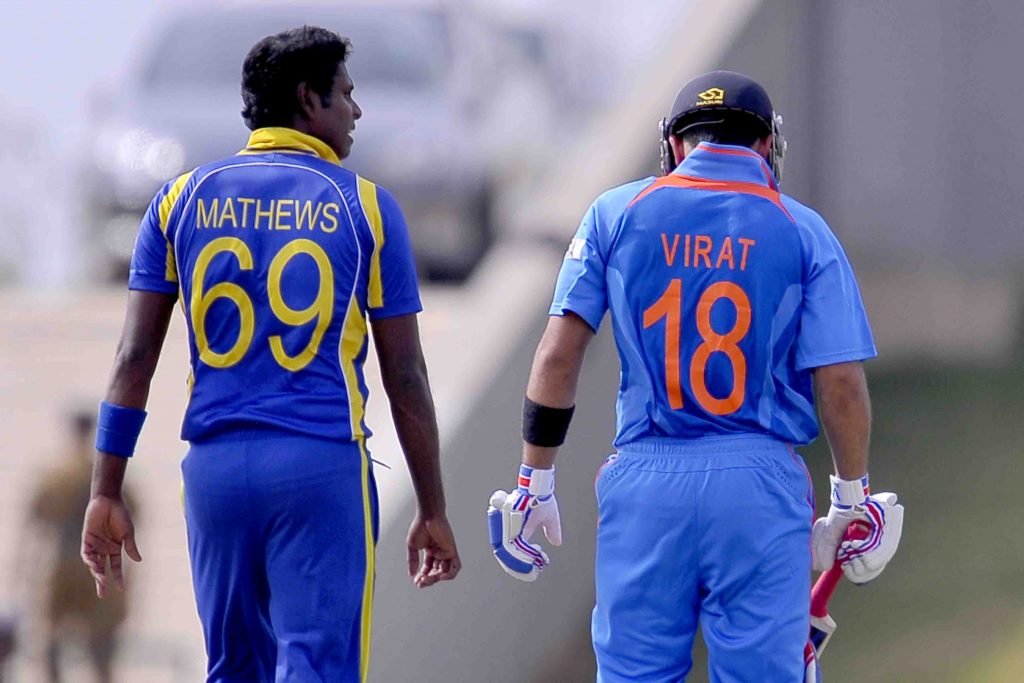 It kind of seemed like that sneeze that is about to ensue. You open your mouth wide open, make them stupid creepy faces and in the end, it is nothing more than a false alarm. Utterly outplayed during the tests with a batting performance that lacked spine and grit, there were little positives they could garner. It was the first time India had completed a clean sweep of the opponent away from home in a test series comprising 3 or more tests. Pandya came of age in the third test. While it is too early to utter the right words, there definitely is hope of something concrete happening in terms of a bowling all-rounder.

The ODI series was a Virat Kohli masterclass coupled with a Jasprit Bumrah show. There is no limit to human stupidity and the number of times Virat Kohli can direct a run chase. The man is a machine, and was on his absolute carnage best. He was busy reaping in the rewards of some below average Sri Lankan bowling as he made it 30 centuries in a mere 194 games. Not getting into his personal records because that is a piece in itself, the focus was definitely on how complete the Indian side looked. Yes there will be sterner tests ahead, most notably the upcoming Australia series. But you can only deal with what is put in front of you and the men in blue dispatched it in style.

As for Sri Lanka, their transition period post Jayawardene and Sangakarra has lasted longer than an Indian guy’s wait to lose his virginity. The sad part is, there seems no end to it in sight. There are no leaders, no one willing to take responsibility. Even the likes of Tharanga and Mathews are lingering on towards the end of their careers. It seems like a long, dark road ahead for the Sri Lankan cricket team in a bid to qualify for the 2019 world cup.

The Best part about the series though? It was not Virat Kohli breaking records. Neither was it Hardik Pandya announcing himself as a potential test match all-rounder. Nor was it Jasprit Bumrah cementing his place in the one day team with a consistent performance.

It was Sanjay Manjarekar being kept out of the commentary box.