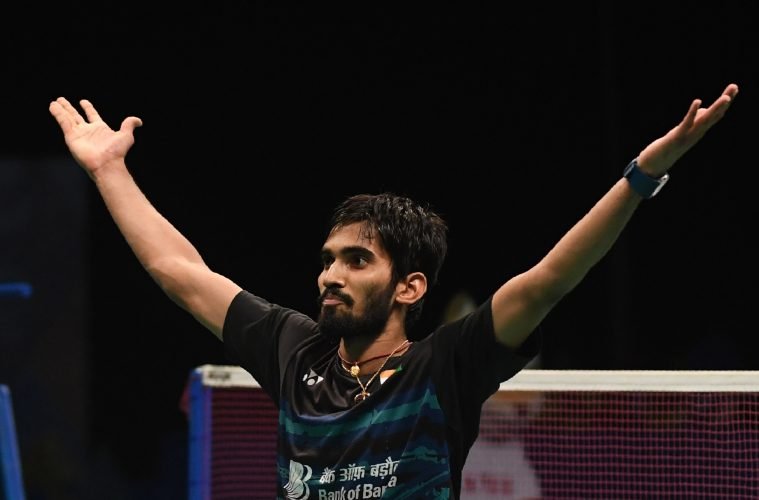 With his French Open victory over Kenta Nishimoto of Japan on October 29th, Kidambi Srikanth created history. He became the first Indian shuttler to claim four Super Series titles in a calendar year. He leapfrogged former women’s No. 1 Saina Nehwal who had bagged three trophies back in 2010.

So, how Kidambi became the king of the court in 2017 after a not so impressive 2016 and 2015? What exactly has been the secret of his success?

To put it in a larger perspective, Srikanth’s supreme success has primarily hinged on two main factors. Firstly, his improved defense and his ability to dominate the fast courts on the circuit. Earlier in his career, Srikanth’s defense was never an asset. In fact, it was the biggest liability in his game as he failed big time in staying toe to toe with his opponents particularly up at the net. 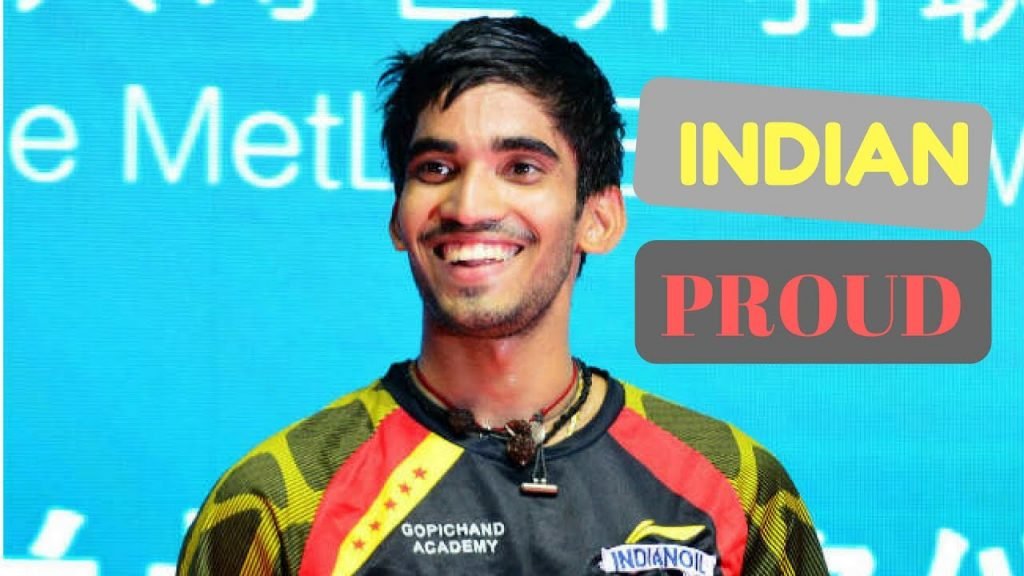 However, 2017 has turned out to be quite different in that regard. Ever since he rose to prominence by defeating then Olympic champion Lin Dan in 2014, retrieving the shuttle was one of the biggest weaknesses in his game.

An overtly aggressive player from the outset, Srikanth used to go into overdrive while attacking his rivals. But under the mentorship of Pullela Gopichand, Kidambi worked on curbing his natural instinct. He began to wait for the precise moment to attack in a rally. His defense has become extremely solid and it is no longer a weaker part of his game.

When attack doesn’t work, Srikanth tries to tear down his challengers by engaging them in long rallies. With Gopichand around, Srikanth has worked on the softer side of his play. His net game has become extremely delightful to watch. His counter-punching skills have seen a marked improvement. In fact, he can retrieve almost anything that is there to be retrieved on the court. 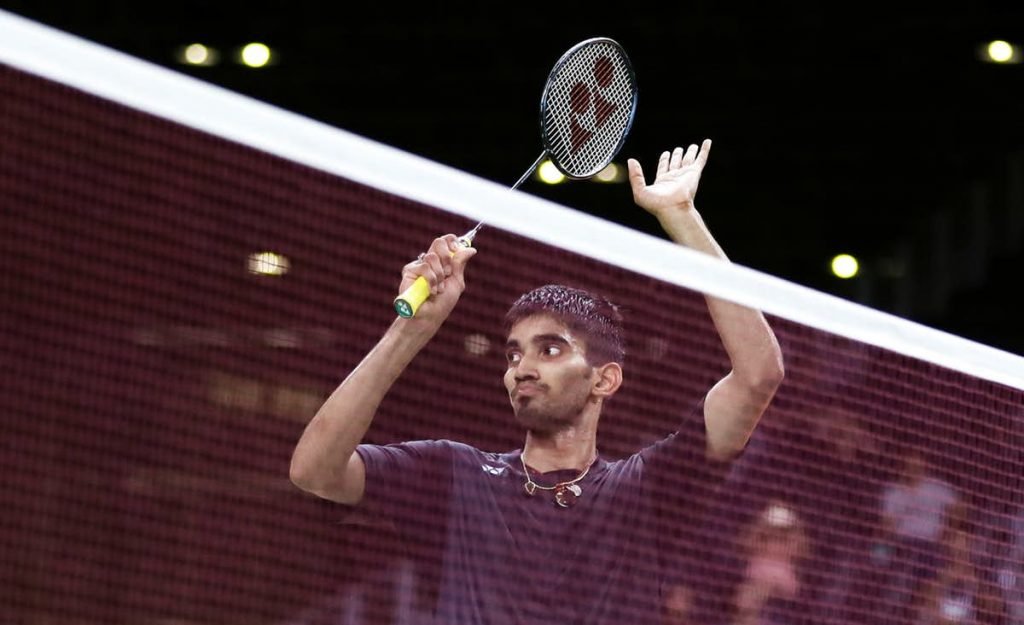 But it is Kidambi’s complete domination on courts that have helped fast paced badminton.

Srikanth has virtually intimidated his opponents by playing badminton at a speed they have never been comfortable at. Simply put, there has been no top-10 player who hasn’t been at the receiving end of Srikanth’s solid, quick moving style of play.

He has defeated former World No. 1 Son Wan Ho twice. He made a remarkable comeback against the reigning top-ranked man Viktor Axelsen in Denmark, where he was staring at defeat. Srikanth was all over Olympic silver and gold medalists Lee Chong Wei of Malaysia and Chen Long of China, respectively at the Australian Open Super Series.

Yet again against Nishimoto in the final on October 29, Kidambi simply bulldozed his opponent with his aggressive play.

Hitting down-the-line smashes at will, with many of them clocking 380 kmph regularly.

Once Srikanth is on the offensive, it is extremely hard to stop him. Exactly what happened against Nishimoto who was unable to stop the Kidambi Express that whistled past him in no time whatsoever.

As coach Pullela Gopichand put it,

“In conditions like where he has won, on fast courts, Srikanth is clearly the best player in the world right now.”

Gopi also stated that Srikanth’s French Open triumph was “a super achievement”.  “It reinforces his calibre as one of the world’s best.”