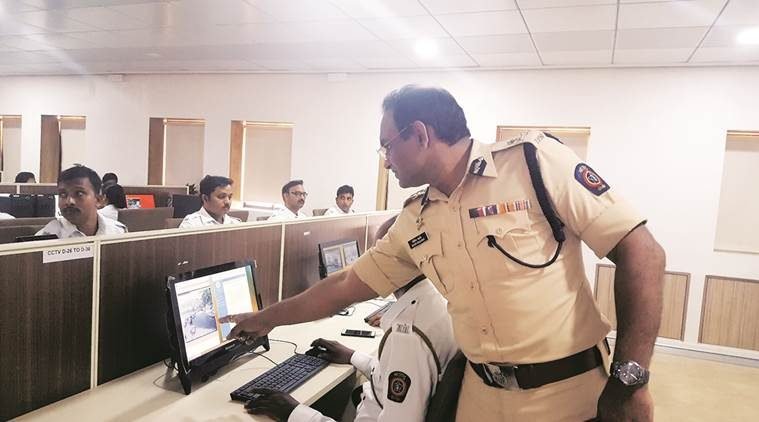 Technology is the fastest game-changing tool in today’s world. Seemingly, the Indian police has finally realised its worth, to bring down the ever-increasing crime rates in the country. The police has of-late started uniting with artificial intelligence and other advanced technologies like Big Data. While this team-up between man and machine is in its infancy, there is a lot to dig in and explore in order to steer India towards a safe and secured tomorrow.

The country is already facing a shortage in police staff and it is not a cake walk to sift through tons of data. This data includes social media data, digital feeds, physical records, among others. Hence the law enforcement agencies have started transiting to advanced analytical tools such as big data, machine learning and predictive analysis. This helps understand crime analytics, and inference patterns of human behaviour. It does so by analysing multiple data types from the structured and unstructured digital content. This is supposed to help seek suspects as well as probable crime-prone zones, in advance. Thus, further enabling police to foresee crimes before they even happen in real time. 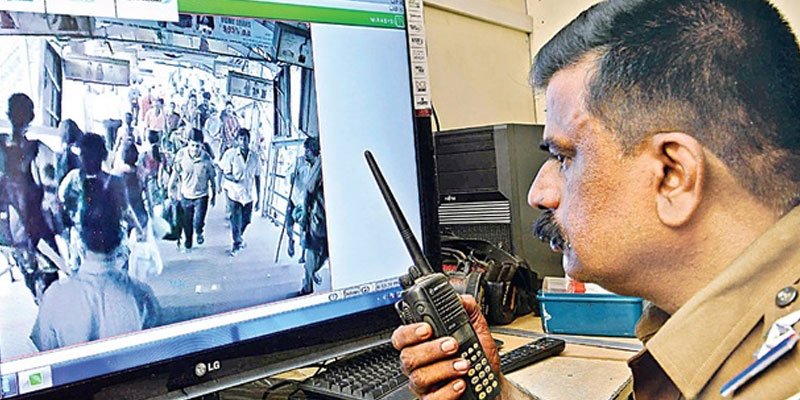 The recent partnership between Delhi police and ISRO to create Crime Mapping, Analytics and Predictive System (CMAPS) has been a widespread success story. CMAPS has been an effective tool in ensuring internal security by maintaining law and order and controlling crime through data analysis. The Jharkhand police have followed suit and collaborated with IIM Ranchi to craft an analytical system. This system will be based on behavioural science and sophisticated algorithms, aimed to glean crime data across India. Along similar lines, the Bangalore police has also joined hands with IBM. IBM is supposed to train and help officers to become adept at using data analytics and prevent crime in the respected areas.

Technology is a wildfire and is not just limited to a few areas. Andhra Pradesh police force has also taken a step forward and developed a hi-tech block-chain security solution in partnership with a startup called Zebi. The state police has ordered all the hotels to store data of guests with the use of this technology. This blends AI and blockchain, and compares this data, which includes guest check-in details, with the database of criminals and missing persons. This offers next-level convenience to customers, helps ascertain those with criminal backgrounds and thereby beat their anti-social activities. There are 200 hotels who have already equipped this technology.

Continuing the momentum, other states like Allahabad has also moved forward for resource allocation and sentiment analysis by using AI. Police Emergency Management System (PEMS), another such innovation, is a part of modern policing. This is designed to churn out analytical intelligence reports. This includes new techniques such as Hotspot Analysis, network graph, word clouds, Four Frame Analysis and Trend Analysis to examine and predict criminal events, and understand complex issues in the ecosystem through machine learning. Along with PEMS, the police forces have been actively using video analytics as a part of Intelligent Traffic Management System. This is to stop offenders, improve traffic flows & conditions, hence maintaining colossal crowds during peak times.

Not only the police forces, but the government is also preparing informers such as fruit vendors, guards and watchmen by equipping them with smartphones and spy cameras. It helps collect better inputs for further examinations and investigations. It is high time that communities get involved and utilise such technological tools for better policing. The “eyes and ears scheme” is a great example, which has already received huge response from the locals.

The emerging situation seems to be offering immense opportunities to tech biggies like Microsoft, HP, Oracle, Dell and many more. It is also visible that several CCTV systems have seen a recent recaliberation. There has been an integration to advance analytic capabilities to better the response times of criminal incidents. In addition, Hyderabad police has also come up with the first-of-its-kind innovation – Technology Fusion Centre (TFC). TFC aims to merge criminal investigation through multiple agencies and detection platforms. It is to augment the field officers through the quick dissemination of actionable information. This will also help take on-the-spot decisions.

Well, this is just the beginning of a new and advanced policing era. Many other states are also pulling up their socks to contribute towards building safer communities. The criminals always try to be ahead of the law and most of the times they are. How can we forget the “JOKER” from “BATMAN”!. But it is time that the nation calls up her heroes. In such a case also back them with the right tools to shield it from further threats and crimes.