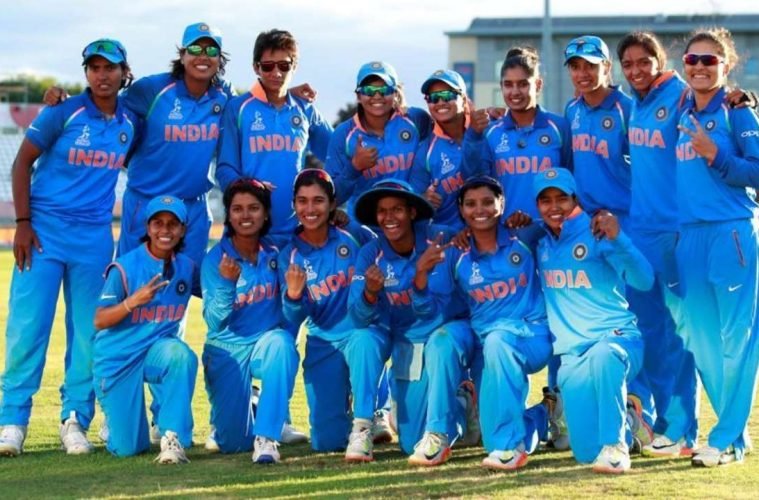 The Indian Women’s Team are all set to begin their T20 World Cup campaign tomorrow against defending champions Australia. The Harmanpreet Kaur-side looks quite poised after a warm-up win against the West Indies side in what was a low-scoring affair. Poonam Yadav managed to defend 11 off the last over to seal the deal for the Women in Blue. Their previous campaign in the T20 World Cup was marred with controversies between then coach Ramesh Powar and senior player Mithali Raj who announced her retirement from the shortest format last year. India failed to cross the semifinal hurdle back then.

Smriti Mandhana and Shafali Verma will be handling the mantle at the top-order. Smriti displayed her tremendous form in the Tri-Series where she compiled 216 runs in five games. She has been one of the most prominent cricketers in the world over the last few years. As for Shafali, the 16-year old has the ability to go all guns blazing from the very first ball. The opening combination may be sorted but the problem arises in the middle order.

India managed to cross 150 just twice out of five games in the Tri Series which hurt their prospects. The skipper and India’s best woman with the bat, Harmanpreet Kaur gives quite a lot of stability in the middle order. She is also the highest run-scorer for India in the format with 2156 runs. Veda Krishnamurthy has had a lot of ups and downs in her cricketing career. She is capable of going all bonkers in the end. Team India will be counting upon her finishing skills to get a notch above the opposition.

Often touted as a future star, Jemimah Rodrigues has time and again proved her credentials with the bat. She has managed to garner a lot of success in a very short time. The likes of Shikha Pandey and Deepti Sharma can also contribute with the bat. Wicketkeeper batsman Taniya Bhatia will be looking to step up with the bat alongside being sharp behind the stumps. 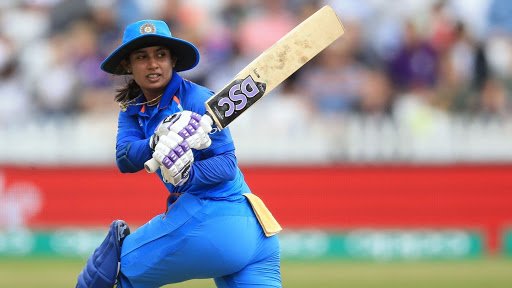 As India step out at the Sydney Showdown Ground to take on Oz, they’ll know that their strength lies on the spinners. While Australia is known for providing bouncy tracks for the pacers, India have gone ahead with as many as four top spinners in the bowling lineup. Poonam Yadav is the leader of the spin quartet. She is also India’s most successful bowler in the format. The leg-spinner also stood out for India in the warm-up game against West Indies.

Left-arm orthodox Rajeshwari Gayakwad was the best bowler in the recently concluded T20I Tri-Series featuring Australia and England. She picked up ten wickets throughout the series. Off-spinner Deepti Sharma will also be an important prospect in the spin quartet. Being the only experienced off-spinner in the squad, she will have a task in her hands.

Radha Yadav was India’s best bowler in the previous T20 World Cup where she picked nine wickets. However, it remains to be seen if she features in the starting XI with Gayakwad in superb form. The spin quartet has displayed phenomenal form, bowling in tandem and getting timely breakthroughs for the team. Harmanpreet too can bowl off-spin and is capable of picking wickets.

Shikha Pandey is all set to lead the Indian pace attack as India gear up to take the field in the tournament. Right-arm pacer Arundhati Reddy will be looking to make amends after her poor patch in the previous T20 World Cup. Pooja Vastrakar will be making her first ever appearance in an ICC event. The 20-year old can bat as well. 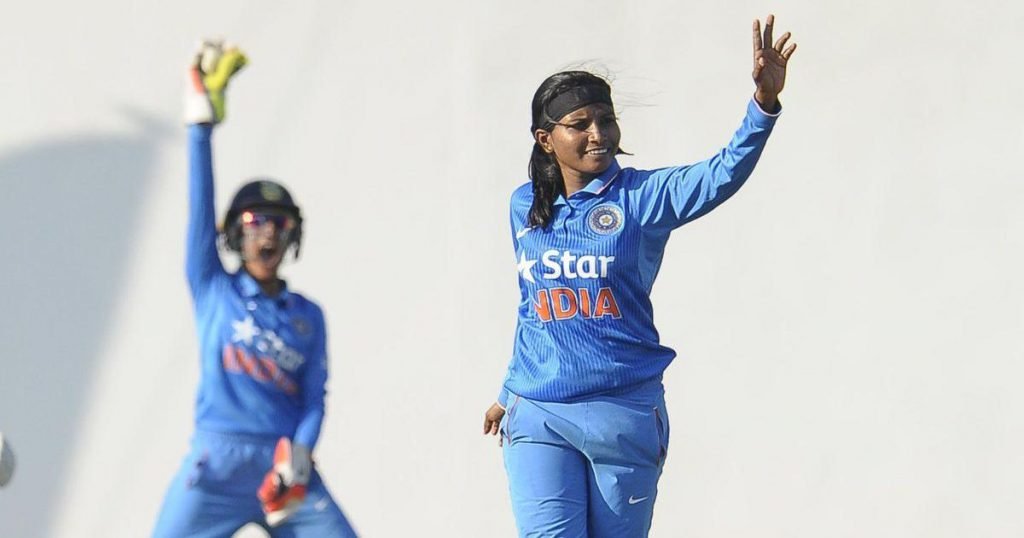 Till date India has never won the T20 World Cup. Can the Harmanpreet-led Indian team make history in Australia?

Find our other articles Cricket, here.