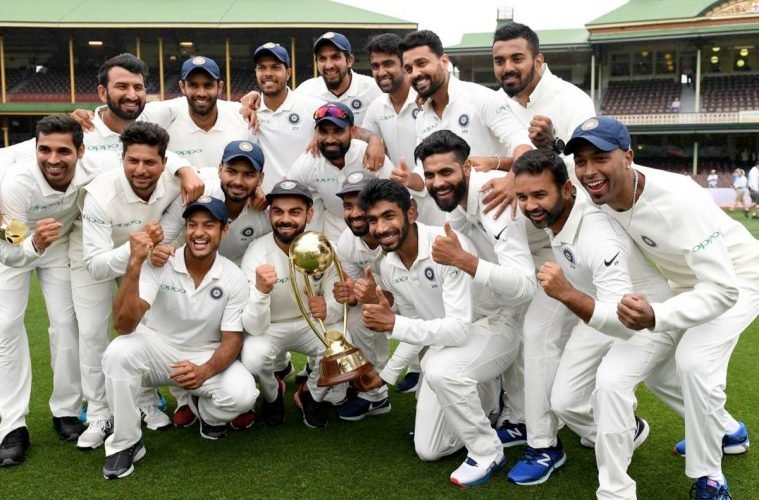 India’s Scorecard In The Test Series Against Australia

On a cloudy day at the SCG, the umpires come out to inspect the pitch for the umpteenth time. This time, they call it off and the result is a draw. A possible innings victory to India sees renunciation. However, that did not bother the visitors who break into a victory dance. Even someone as reserved as Cheteshwar Pujara do not mind shaking a leg. After all the occasion called for it. For the first time in 71 years, India had won a test series in Australia.

Winning at Adelaide was a revelation. India have never been great starters to an overseas tour. However, the visitors made their intentions clear that they were not going to be defensive at any point. The second test loss at Perth was an important wake up call for the Indians. What followed was the visitors staging a phenomenal comeback in the Boxing Day Test at MCG. India missed out at Sydney owing to the bad weather or the scoreline would’ve been 3-1. 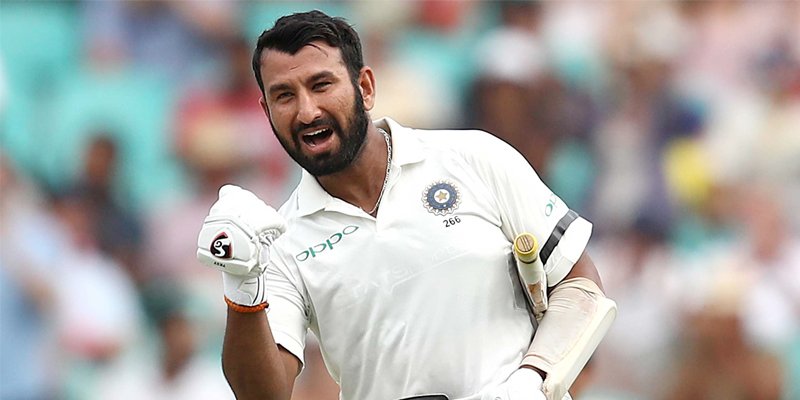 For years, Cheteshwar Pujara has been regarded as one of the backbone of the Indian batting lineup. However the tag has been restricted to home. His away record especially in England and Australia has been far from satisfactory. This time around, Pujara silenced all his detractors and let the bat speak in volume. Facing an astounding 1258 balls throughout the series, his calm and composed demeanor was in full display. A staggering aggregate of 521 runs at a splendid average of 74.43, Pujara led the run charts and was rewarded the man of the series, as deserved.

Not many would have expected Rishabh Pant to end up the Australian tour as the second highest run scorer. After a string of scores in the thirties, Pant displayed his valour at the SCG with a magnificent century. Not only did he score runs consistently but at an atrocious strike rate of 74 which is quite impressive in the traditional format. He also effected the most dismissals by an Indian wicket-keeper in a Test series though his glove work requires a bit of improvement.

For a change, Virat Kohli was not the best batsman of the tour. The 30 year old still left a stamp of his audacity as a batsman in the series. The Indian skipper registered a spectacular knock of 123 on a green deck at Perth when India were left reeling at 8/2. He also made some fantastic decisions on the field that worked into the team’s favour. Moreover, he led from the front and it’s under his captaincy that we witnessed the ascendancy of India Down Under. 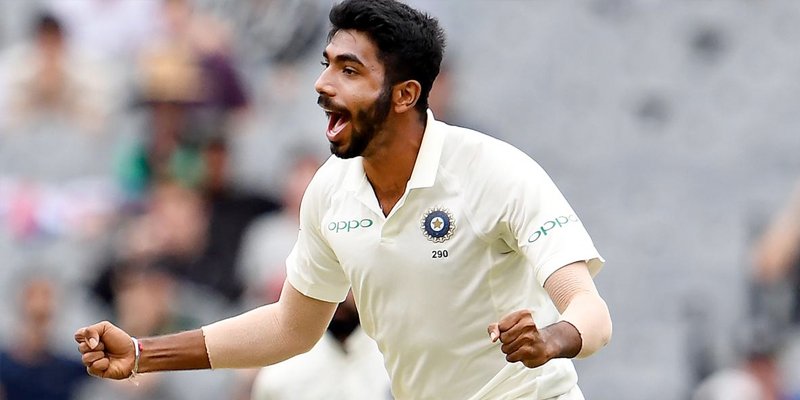 The pace trio of Jasprit Bumrah, Mohammed Shami and Ishant Sharma ignited sensational fiery spells. Australian batsmen weren’t able to withstand the force and were hunted in packs. Together, they accounted for 48 out of the 70 Aussie wickets that fell throughout the series. Whether it was Shami at Perth with a career best 6/39 or Bumrah at the MCG where he ran riot over the Aussie batting lineup with 6/33.

For years, the pace department has been India’s biggest headache when it comes to overseas tours. However under Virat Kohli, India has managed to successfully overcome the ghosts of the past. The bowling unit has been India’s strongest ever. With a total of 131 wickets in 2018, they also became the most successful trio in a calendar year in Test history. And they pipped the legendary Windies trio of Joel Garner, Michael Holding and Malcolm Marshall. 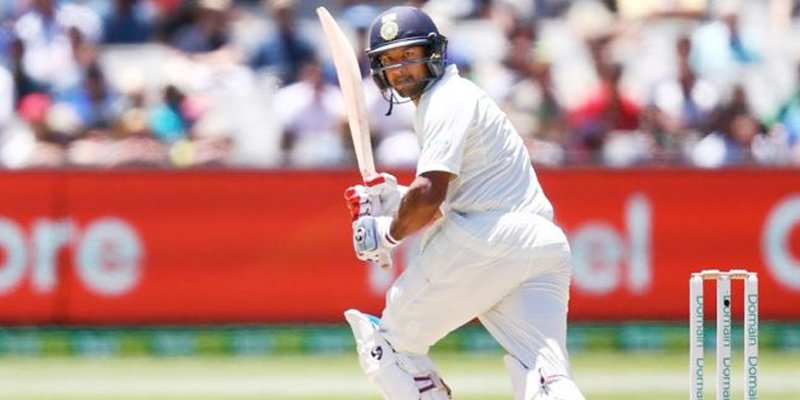 Mayank Agarwal stepped up at an important juncture. Just when the team was failing to get decent start, his scores of 76 and 77 at the top of the innings restored the faith in the team management. Hanuma Vihari failed to make a significant contribution. However his prolonged sessions at the crease especially the one at MCG was praiseworthy. Ajinkya Rahane did not have the best series but he did play his part with a couple of fifties.

Rohit Sharma also scored a fifty at MCG before he left midway to attend his new born child. Talking about the spinners, Ravichandran Ashwin took a six wicket haul in the lone test he played in Adelaide. Ravindra Jadeja took 7 wickets in the two tests he played and also scored a scintillating knock of 81 at the SCG. Kuldeep Yadav picked up his first ever five wicket haul in an overseas series.

The end of the test series against Australia also meant the conclusion of India’s overseas tourney that commenced early last year. While India failed to register series victories in South Africa and England, the visitors displayed strong resilience there. In the Australian tour too, India displayed the same character but the results showed up this time. The biggest difference between this tour and the others was the elevation in India’s batting performance. Captain Kohli can relax for the next couple of days before the next challenge begins. The one that matters, the road to the World Cup.