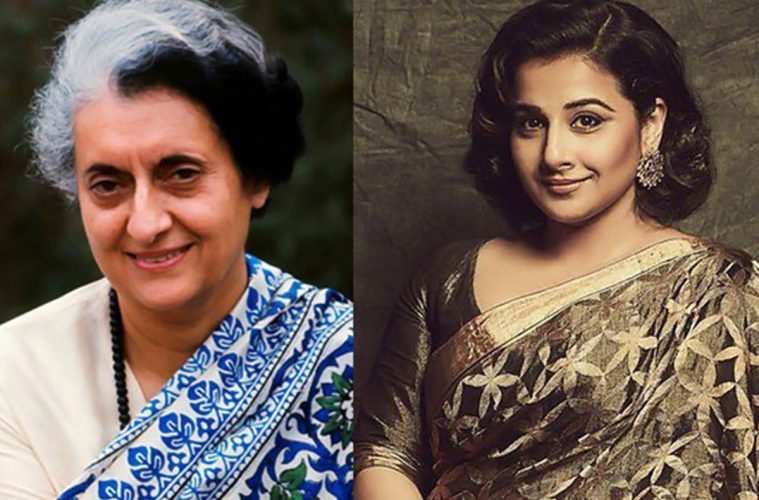 Indira – India’s Most Powerful Prime Minister: Why No One Should Watch The Movie

Sagarika Ghose has just hit the veritable jackpot. Her new book, Indira: India’s Most Powerful Prime Minister will be made into a movie. Vidya Balan is all set to play the character of Indira Gandhi in the movie.

Sagarika Ghose’s book has already been called a propaganda by many. Moreover, it looks like, the book was launched in haste to discredit the popular belief that Narendra Modi is the strongest PM country has ever witnessed.  However, even if we don’t compare both the PMs there are several instances that show that the movie is going to be a bigger propaganda than the book itself.

As a result, there is no reason why one should look forward to the movie. The book is full of flaws.

Let’s have a look as to why it is so:

Around five months ago during Cabinet reshuffle, Nirmala Sitharaman became the Defence Minister. However, Sitharaman was the only second woman to hold post since Indira Gandhi.

Even after writing an entire book on Indira Gandhi, Sagarika Ghose didn’t know that Indira Gandhi too was a defense minister. Although, for a short time.

And @nsitharaman is India's first woman defence minister! Hugely disruptive bold move which will get the patriarchs blustering!

Sagarika used the sentence “darkness of the Emergency” to promote her book, but it seems the chapter on Emergency was not even there in her book. Moreover, Sagarika was seen opposing Madhur Bhandarkar’s movie Indu Sarkar, which portrays the Emergency period that was imposed in 1975-1977 by Indira Gandhi government. 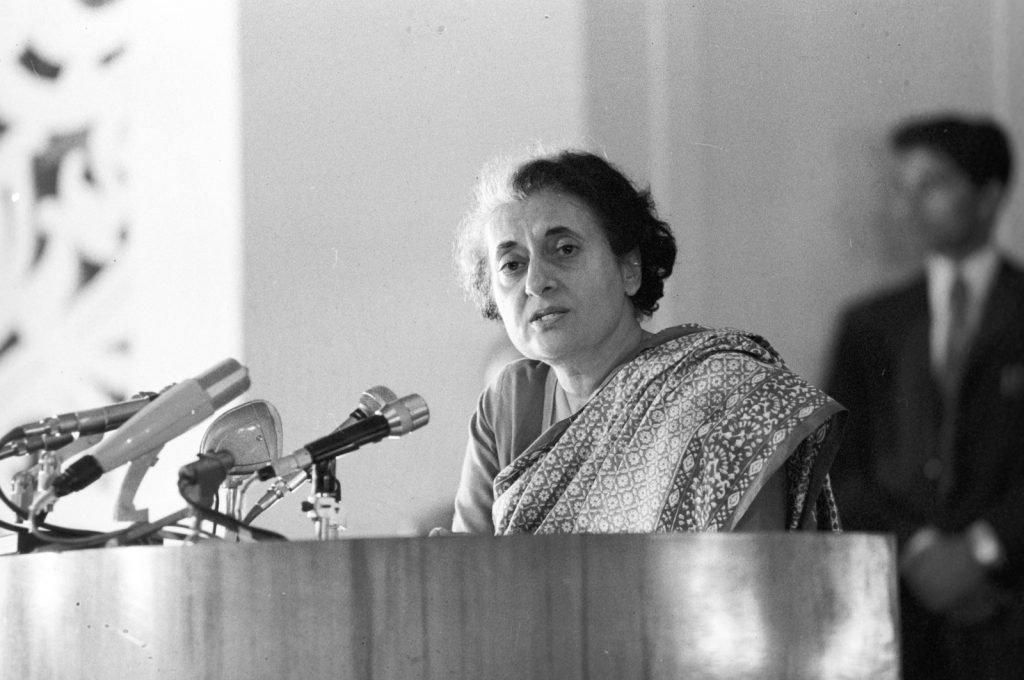 3. Election above Country for Indira Gandhi?

Referring to Unfinished Innings: Recollections and Reflections of a Civil Servant, written by former bureaucrat Madhav Godbole, Justice Wanchoo committee had recommended Demonetisation as one of the measures to rein in black money. However, YB Chavan, who was the Finance Minister at the time, met Indira Gandhi and sought her approval to accept and implement Demonetisation.

Indira Gandhi replied, “Are no more elections to be fought by the Congress?”

Sagarika Ghose has questionable political motives. Moreover, her book reeks of sycophancy. Throughout her journalistic career, she has supported the Congress through thick and thin. She herself explains it by calling herself the child of the 70’s. Moreover, she goes as far as calling it Indira’s decade. While a major social revolution was being fomented by Jayaprakash Narayan, regional parties were rising and right wing forces were taking form. As a result, it was anything but Indira Gandhi’s decade.

Social media presence of Sagarika faces a lot of criticism. Moreover, she is popular a mouthpiece for the opposition, which in my opinion is unfair.

She openly supports the Congress as a legitimate option in national politics and that is her personal view. However, one cannot simply support bad journalism. Because as a public figure with a blue tick on Twitter, her statements should be responsible.

Mostly it looks like she is ranting. There is no concept of personal space in a public Twitter profile.

And a retinue of irresponsible tweeting:

In fact it was Indira Gandhi who gave ISRO its biggest boost and she named the first satellite Aryabhata! https://t.co/EpGwGfNsIu

And her ‘outrage’ on the Padmaavat issue:

If Indira Gandhi had been around, she would have made sure no govt or film was held hostage by any Sena, however loudly they shouted #Padmavatirow

It says a lot about her public image. It is almost sad and extremely unfair as to what certain people said about her and Gandhi.

But the question is who is to blamed, but her?

However, I will never see a movie made upon an idea of a person. Indira Gandhi was giant in Indian mythos. She was the angel and the Satan of our collective psyche. And I need a movie that shows her like this. Not based on a bias. Not based on sycophancy. No, thanks, I shall pass.