When you watch a horror movie, you somewhere expect it to be cruel. Cruel enough to make you cringe. After all that is what horror movies are all about! Specially when the movie belongs to the Insidious series. But sigh! On the face of it, Insidious, despite having a well executed prologue, some amazing acting and the eerie tone, fails to make the audience cringe.

Watch the movie Insidious: The Last Key and you will know why exactly it is diffcult to make horror movies. It is an uninspiried movie that begins and ends with no sense of direction at all. The movie starts in a homely setting where the daughter is “gifted” and can see things no one else can.

In short, she is different and blessed. But for all her blessings, Elise Rainier, the daughter is unable to save the plot from tanking.

A trip to the further, yet again?

Elise Rainier is back with yet another trip to ‘the further’ this year. The Adam Robitel movie manages to create some ‘edge of one’s seat moments’ with a few jump scares but was it really a glorious end to the popular franchise? We don’t know. The fourth installment of the franchise, tells the story of Elise’s childhood- how it all began.

This is the fourth part of the Insidious saga but is actually a sequel to the prequel. If you happen to watch the entire series on one of your horror movie nights, here is the chronology: 3, 4, 1, 2. 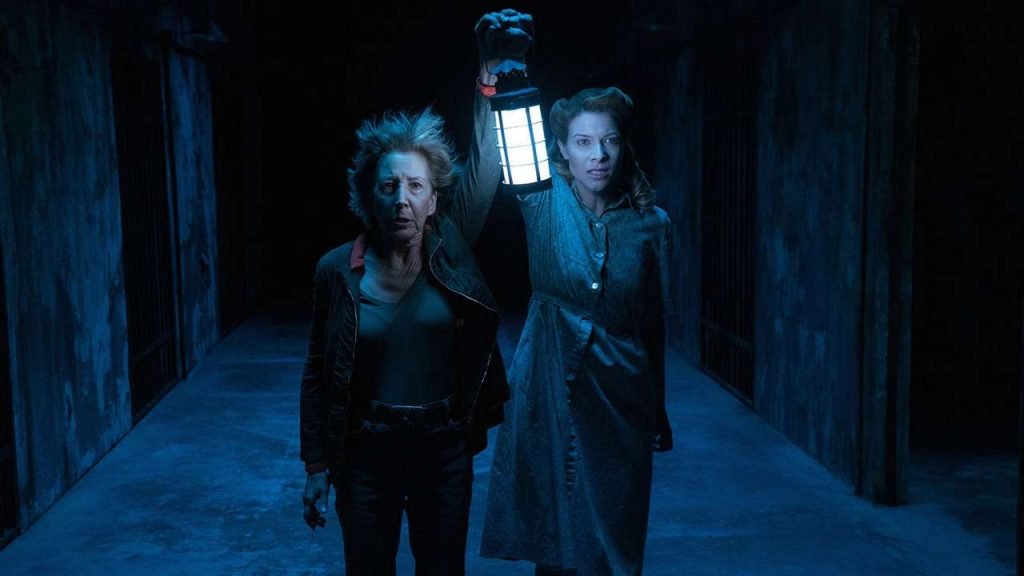 The story jumps to about 50 years later when Elsie is an old woman, who has her own ghostbusting company and has two funny, unfitting-in-their-role-as-ghostbusters sidekicks. This movie too takes us on Elsie’s trip to the further where deep down it looks more of a moral studies class than horror being played out.

Elise receives a phone call from a man in distress currently living in her old house. She unwillingly accepts to help him. But then, the story kind of jams itself there. It veers from ghosts to hostage situations and murders to her disturbed family and back to her brother again. Under the pretext of showing a horror, the movie dishes out her regrets one by one.

And then when she finally knows what she has to do in order to rid the house of the “demons”, she takes a trip to the further again. The movie shifts from present to her childhood in that house, bringing back gruesome memories from the past. 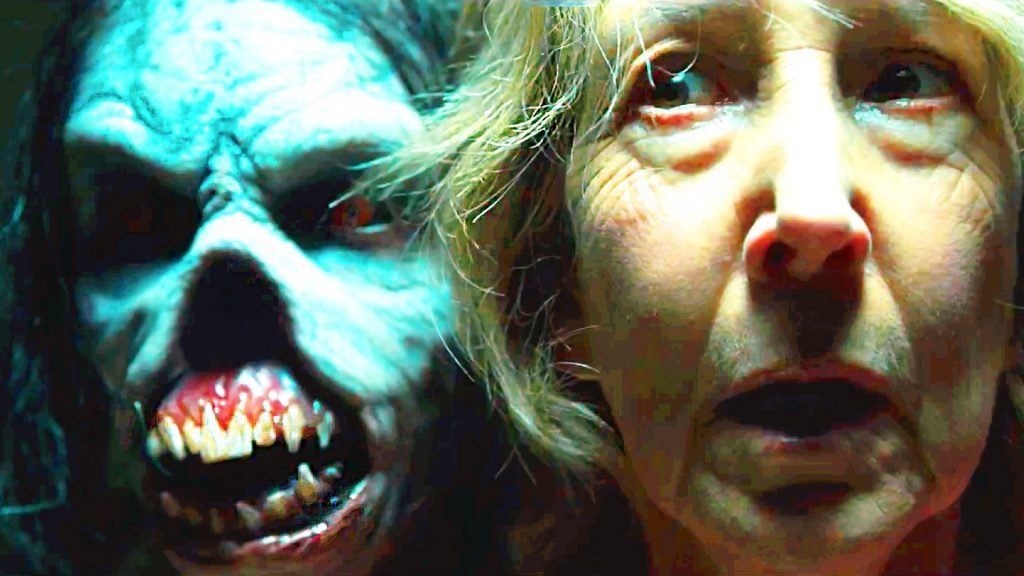 Elsie calls it a house and not a home

The spooky, old building; haunted, creaky basement and the hidden ghost are the next things we are exposed to (like we wouldn’t have guessed that). The plot suffers from shaky writing and thanks the Censor Board of India, we are deprived of some massive heart wrecking scenes and are left with just the ominous music.

Elise’s sidekicks Tucker and Specs, (or how I like to call them Sucker and sucks) try hard to infuse comedy into the not so gothic plot but fail at that too. Their cheeky attempts to flirt with Elise’s nieces makes one cringe. The movie unravels the horrific events of Elise’s past. Her encounter with a demonic entity, a skeletal figure who has keys on his fingers and has the magical power to mute his victim. (I wonder why he needed a small girl’s help to open the gates of the spirit world.) The potential demonic figure is reduced to a frail, powerless ghost incapable of evoking fear.

The second half of the movie is packed with action. Elise discovers her long lost family and this reunion costs her much. Lin Shaye becomes the unconventional purveyor of this movie which otherwise fails to rise up to standards of its sister productions. The movie has an unexpected twist which rescues the uninspired prequel. The untimely death of Elise in Insidious: Chapter 2 had caused major displeasure among the fans. She was brought back as a spirit in the following installment. It’s safe to say that Elise has proved herself worthy yet another time. 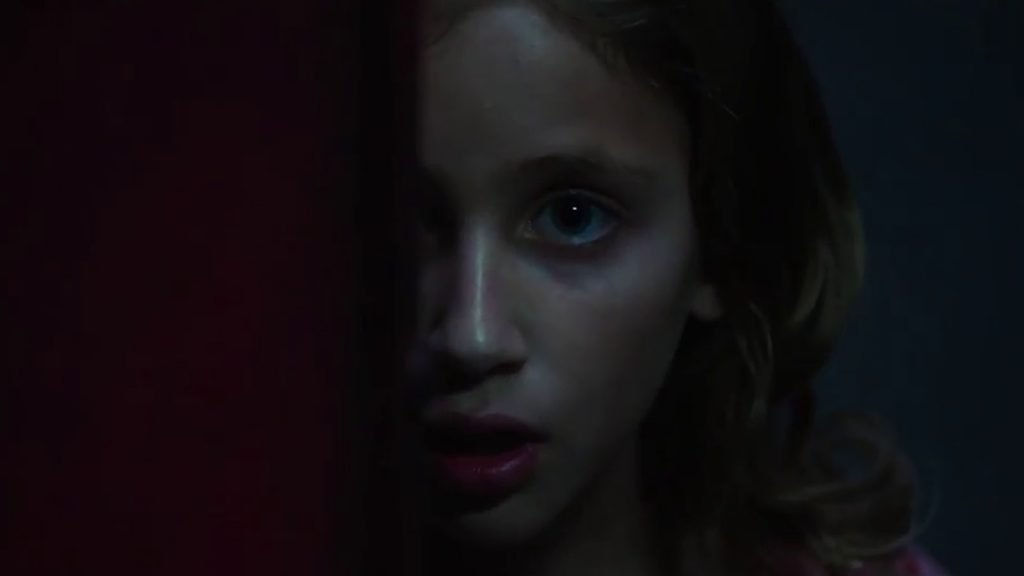 The performance of every actor is natural and realistic. Lin Shaye as Elise Rainer is fairly consistent and remarkable. She is aptly supported by Angus Sampson and Leigh Whannell as her tech-savvy assistants. Bruce Davison as Elise’s brother Christian, Tessa Ferrer and Josh Stewart as her parents – Audrey and Gerard Rainer, Spencer Locke and Caitlin Gerard as her nieces Melissa and Imogen.

The movie suffers from extraordinarily plain characters and plainer interjections of emotions. When the drama rises up towards the end, it collapses with an untimely climax.

The Last Key wastes its opportunity to get interesting. The violence is gore-free. Not to forget nobody dies in an inventive manner.  The lack of good direction in the movie makes it the first dud in the Insidious franchise. An awful twist through the halfway of the film is quickly swept under the rug.

The direction is stretched and the dramatization is nearly undone. The cinematography and sound effects in the film are good and unfailing. The eerie sound effects make the movie little bit intriguing.

Overall, what starts off as an intriguing film, fails to deliver by the time it reaches the climax.