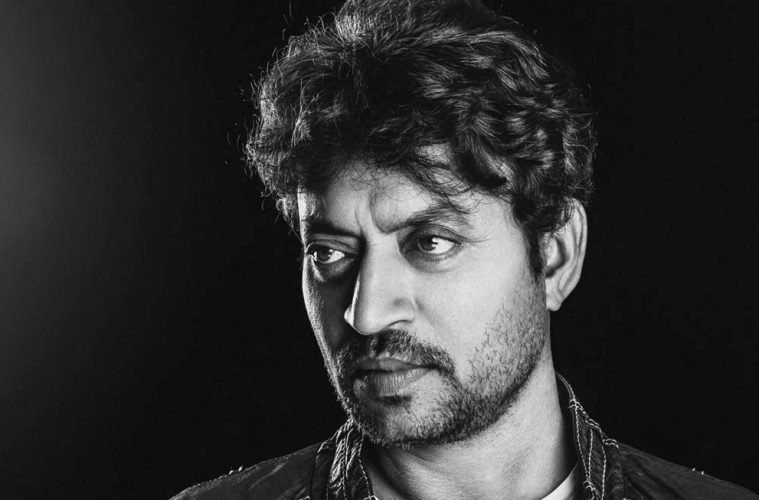 Irrfan Khan Is A Proof That Good Movies Need Actors, Not Stars

Bollywood’s penchant for star value over quality actors, or quality scripts for that matter, is no secret. Tales of some random star-kid replacing a deserving actor have become far too common, to an extent that the industry has accepted it as a standard practice. Of late, however, actors have started rising to the top. Mainly because the movie-goers have become aware of incredible talents. 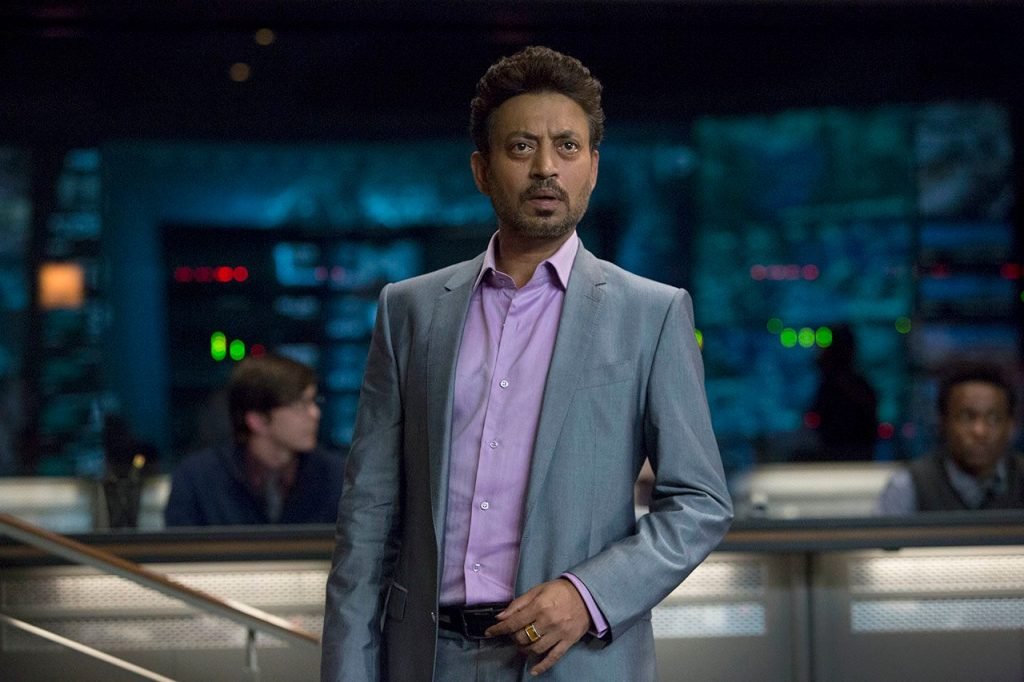 Sahabzada Irfan Ali Khan or simply Irrfan Khan has been one of the front-runners as a phenomenal actor. Apart from being one of the most sought-after actors in Bollywood, he has impressed Hollywood as well and has made a mark for himself in a few big-budget Hollywood movies. His various versatile roles, such as Inferno, Jurassic World, Life of Pi, The Amazing Spiderman, Slumdog Millionaire are worth mentioning.

However, life decided to hit back at Irrfan as he was diagnosed with Neuroendocrine Tumour recently.

A Look Back at Irrfan’s Career

He is a graduate of the famed National School of Drama (NSD). Irrfan started his career working in the television industry. Chanakya, Bharat Ek Khoj, Chandrakanta were some of the more prominent productions. He also played the main villain in the Star Plus show, Darr back in the mid-1990s.

After a largely uneventful decade of the 90s, Irrfan won his first major role in the critically acclaimed Shakespearean adaptation of Macbeth, Maqbool (2003). Maqbool did not fare well at the box office. Although, it garnered love from critics and eventual cult status, as part of Vishal Bhardwaj’s Shakespeare trilogy. With a stellar cast that included Hindi film industry’s legends like Tabu, Pankaj Kapur, Naseeruddin Shah and Om Puri, Irrfan’s performance was widely appreciated. 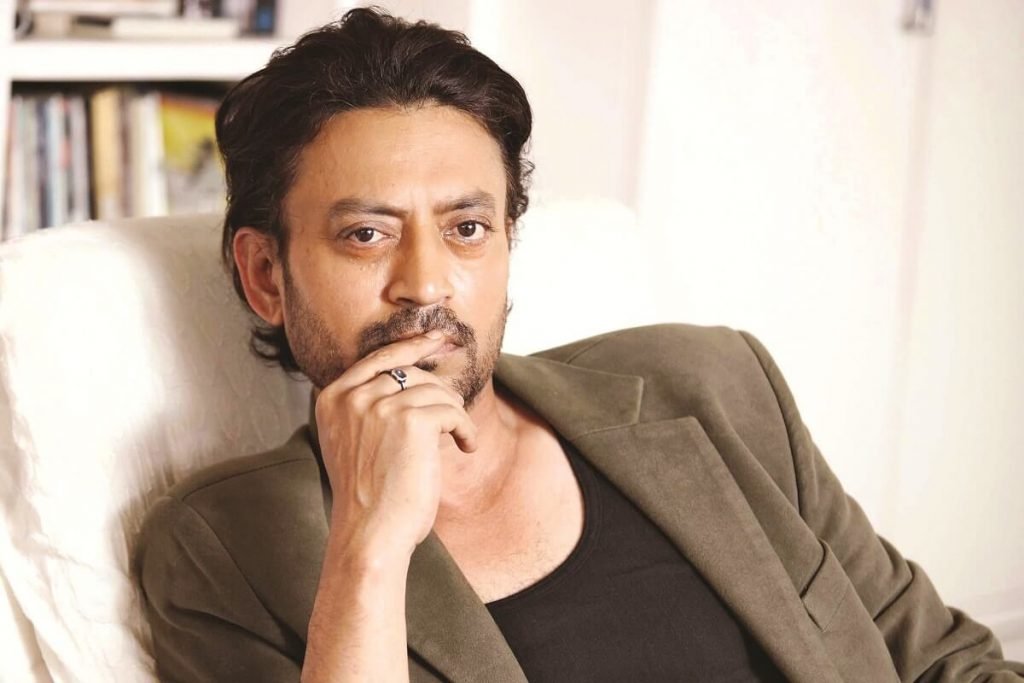 One of the breakthrough movies for Irrfan turned out to the biographical drama based on the sprinter-turned-dacoit Paan Singh Tomar of the same name, 2012. Critics and audience received the movie with equal praise. He won the National Award for Best Actor in 2013 for his performance in the movie.

Besides enjoying success in the Hindi film industry, Irrfan has also revealed in his Hollywood stints, enjoying the best of both worlds. He has been part of Academy Award-winning movies like Slumdog Millionaire and Life of Pi and their Oscar-winning directors Danny Boyle and Ang Lee. He has also worked in billion-dollar franchises like The Amazing Spider-Man and Jurassic World. 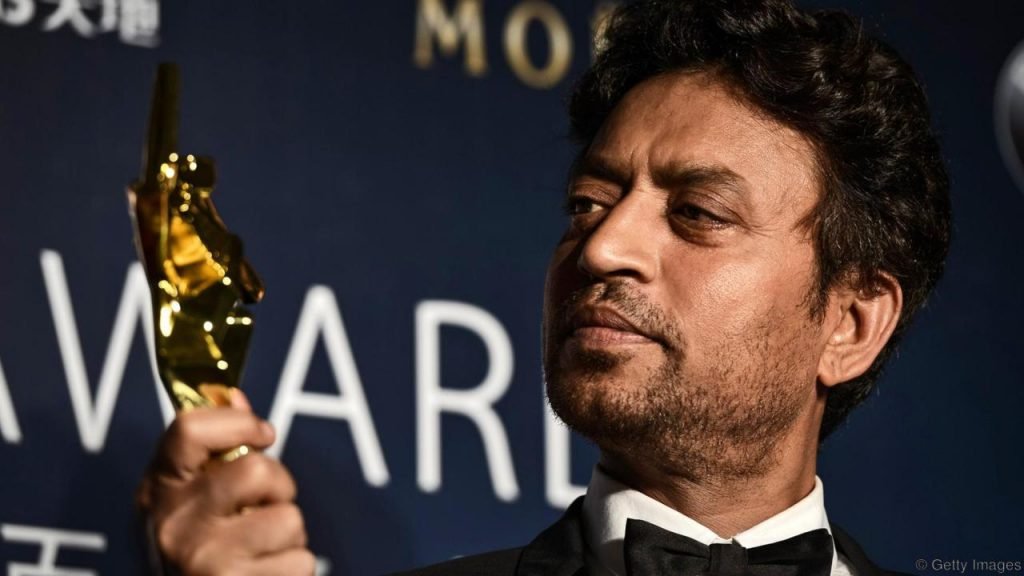 Irrfan – An Actor With a Class Apart

Irrfan does not fall into the category of regulation Bollywood leads. His looks were too unconventional for when it comes how Bollywood perceives its lead henchmen. Undeterred, Irrfan has kept at it, being a method-acting veteran. A quick scan of his filmography suggests he is equally adept at playing a villain and a common man. He does it with a remarkable comic flair.

His skills seemingly sit on the opposite ends of the creative spectrum for an actor. It would be unthinkable for a director to cast him based on the sham of portfolio photographs. One would need to see him in action just once to never look elsewhere again. 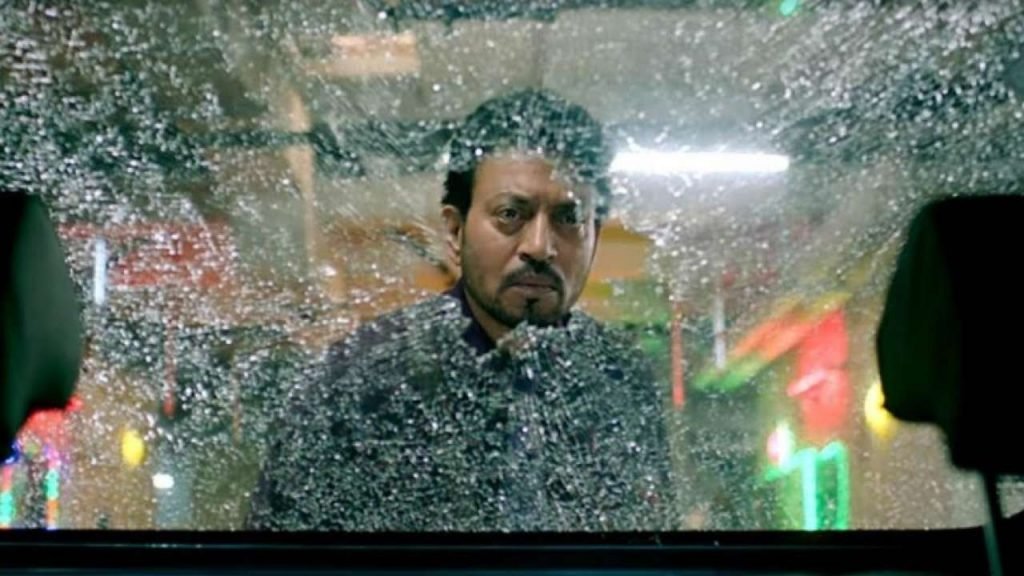 Irrfan Khan is the epitome of working hard consistently without worrying about your future plans or being distraught by a lack of instant success. He started in the television industry hoping to be recognized for his unparalleled talent one day. For an out and out creative persona like Irrfan, it’s understandable. Also, he admits that working in television industry was a pain.

“The actor becomes like a machine, producing similar emotions again and again,” he says. According to Irrfan, TV industry does not allow the freedom to experiment with emotions and looks. In a way, it lacks creative freedom that an actor needs.

Irrfan did once feature in a short movie called The Bypass (2003). This was before the pre-movie successes of both Irrfan and Nawazuddin. They convey a story without a spoken word throughout the 15-minute screen time. This was not a silent movie, there was just no need for dialogue.

Irrfan’s eyes speak louder than his words and every time he’s in the frame, he shows his capability as an actor who is now on the verge of getting acceptance in commercial cinema as well. 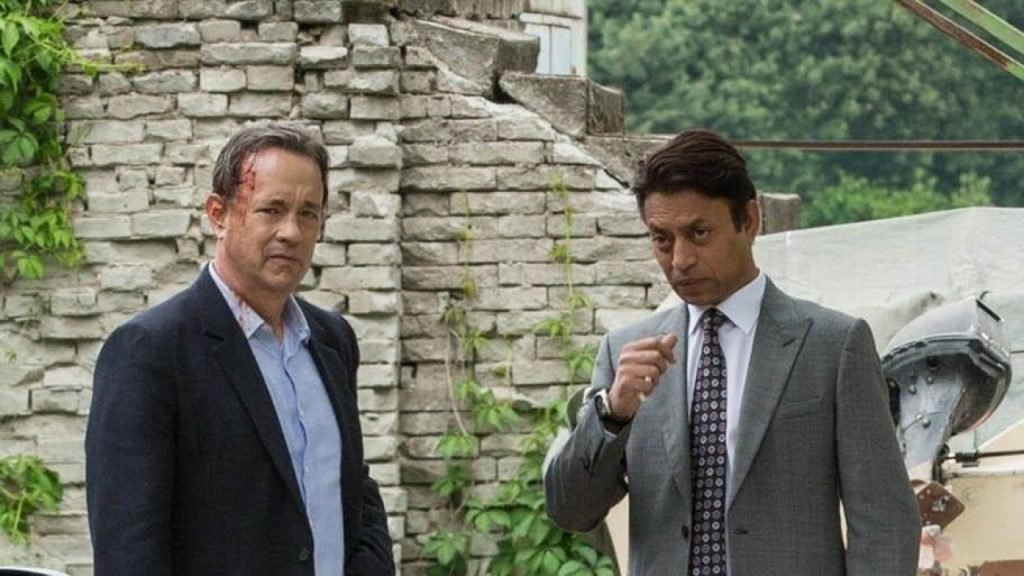 This holds true even today, 15 years later. He seldom looks at the camera or the person he’s supposed to be talking to. His eyes, instead go into a search for a reason, elsewhere. His dialogues seem to follow suit. The words uttered from his mouth, hardly seem to be the rehearsed Ponzi scheme of the cinema industry. Instead, his dialogues seem to belong to the skin of the character, deep down to the core. This is one justification I would employ to explain his phenomenal turn as the dacoit Paan Singh Tomar (2012) and that of Billu, the barber in Billu (2009).

Some Standout Movies and Roles

Ever since a few breakthrough roles in the mid-2000s, his movies in the following decade and a half have established Irrfan as a character actor. He started out by playing characters mostly with darker undertones – a villain in Haasil, an ambitious anti-hero in his titular role in Maqbool (2003), as the menacing Yusuf Pathan in Aan: Men at Work (2004).

For me though, some of his best work of the 2000s is the blatant Bollywood rip-off of The Usual Suspects, titled Chocolate: Deep Dark Secrets (2005). Irrfan played the role of Pipi (Kevin Spacey’s equivalent). In an otherwise terrible remake of the classic, Irrfan managed to hold his own and match the brilliance of Spacey’s Roger “Verbal” Kint to some extent. 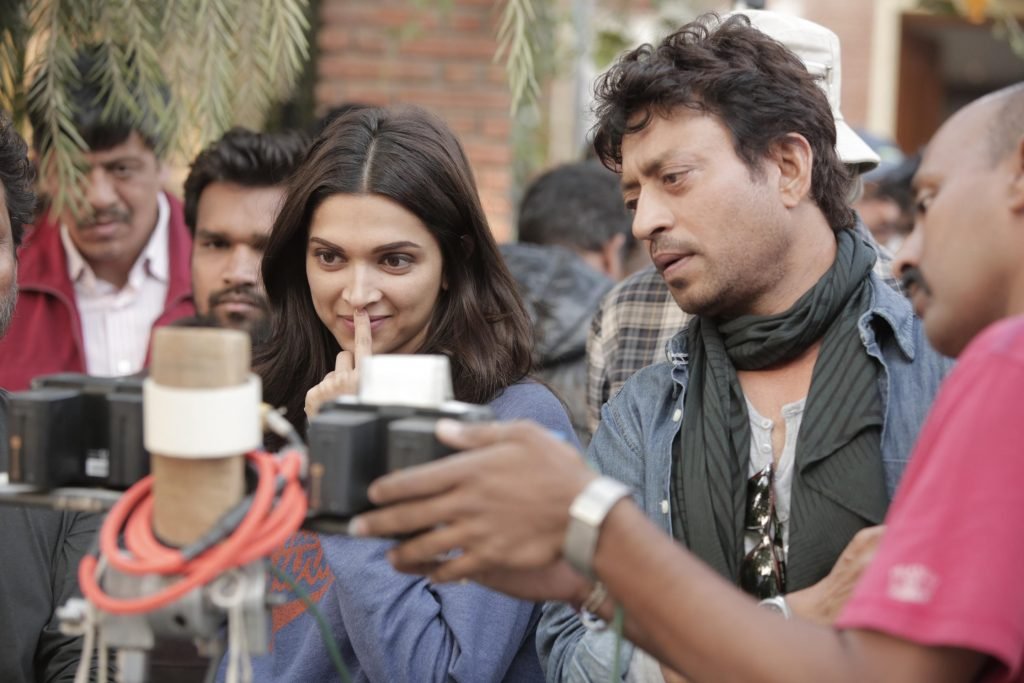 Irrfan has been trying a few different things of late it seems. He has moved beyond the gritty, serious dramatic characters to playing light-hearted characters in recent movies. Piku (2015) and Talvar (2015) provided a peephole glimpse of his comic flair before he did Hindi Medium (2017). As a solo lead movie, it won critical and commercial success and incidentally won him a Filmfare for Best Actor.

He also did a satirical sketch comedy for All India Bakchod titled “Every Bollywood Party Song Ever”. This sketch was, in some way, an extension of his Vodafone Chhota Recharge ads, in terms of peppiness.

As a firm advocate and lover of meaningful cinema in Bollywood, I look up to Irrfan as the North Star in guiding Bollywood.

Accepting ‘actors’, instead of relying solely on the star value of nepotism is impending. Things are changing, though. Maybe directly or indirectly, actors like Irrfan himself, Nawaz, Manoj Bajpai and others have helped in softening the production houses’ stance towards expanding their range of hires.

To this end, the rise of Rajkumar Rao, Vicky Kaushal, Pankaj Tripathi and the likes signal towards a path cleared by the industry veterans.

The future looks bright, for now.