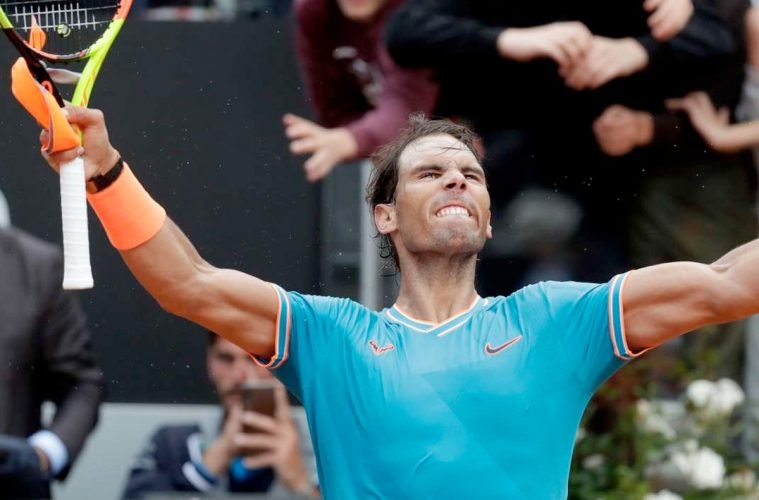 Rafael Nadal set up a final clash Novak Djokovic at the 2019 Italian Open. This is the second meeting between the two in finals this year. The last time they met, Djokovic won the Australian Open in straight sets thanks to an uncharacteristic lack of fight by Nadal. Italian Open will also be the last event on clay before the French Open starting next week. 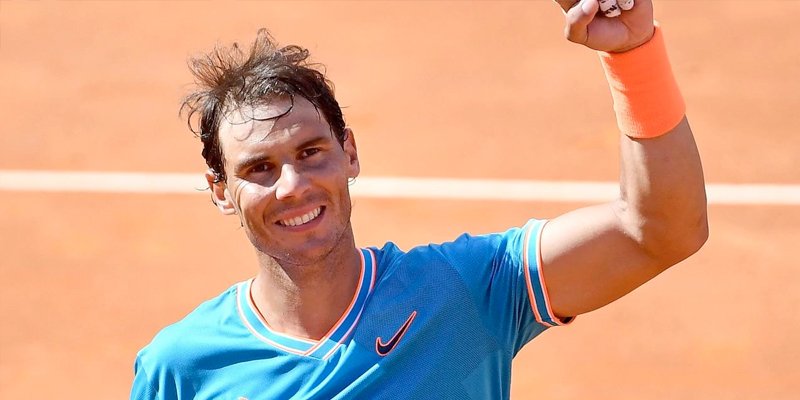 Nadal started the the chase for a record 34th ATP Master 1000 title with a bang. Winning the first set 6-0. This is the first time in their 54 face-offs that a player has won a set 6-0. Djokovic came back strongly to stay in the hunt and take the game to the final set. Nadal however, showed no mercy in the final set, eventually defeating the World No. 1 6-0, 4-6, 6-1.

Djokovic and Nadal have faced off 53 times before this final with Djokovic leading 28-25. The most recent of those wins came in Australian Open early this year. While Nadal did not enjoy the best of seasons in 2019. The Italian Open was his first final since the Australian Open.

Djokovic overcame Argentine Diego Schwartzman in a thrilling 2 hr 31 min semifinal, winning 6-3, 7-6, 6-3. Nadal had a fairly easy outing against Tsitsipas winning in straight sets 6-3, 6-4 in less than 2 hours in his semifinal matchup.

Roger Federer had a forgettable tournament before the French Open as he crashed out in the quarterfinals against Tsitsipas due to a right leg injury. 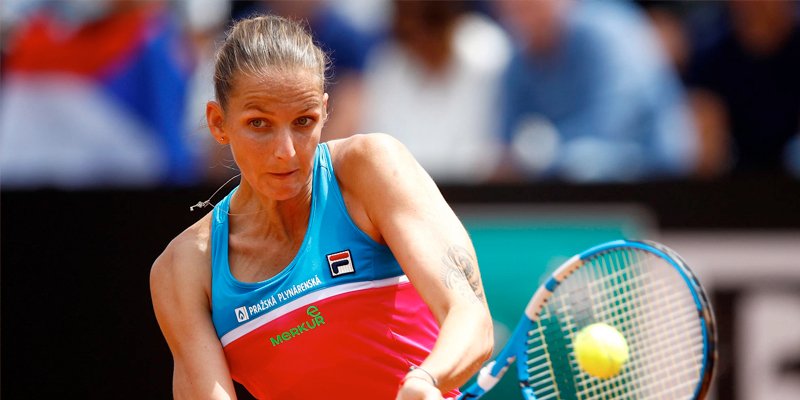 Former No.1 and current World No.7 Karolina Pliskova defeated Johanna Konta 6-3, 6-4 to win the Italian Open. Pliskova was seeded 4th for the tournament.

Top seed Naomi Osaka withdrew in the quarterfinals against Kiki Bertens. Serena Williams retired in the second round as well giving sister Venus Williams a walkover.

Colombian pair of Juan Sebastian Cabal and Robert Farah defeated the pair of Marcelo Melo and Lukasz Kubot 2-6, 7-6 (7-4), 10-8 to lift the trophy.