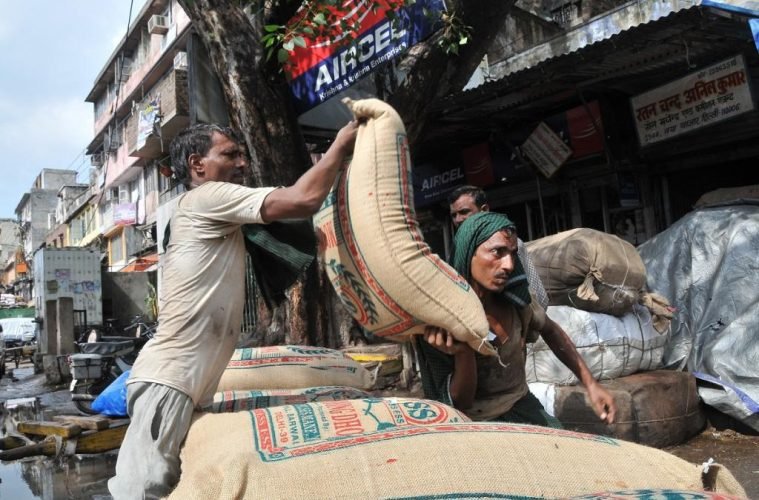 In a country where agriculture still forms the backbone of the economy, farmers suffer the most. This is both alarming and surprising at the same time. From the time of Green Revolution, the governments have kept farmers their top priority. Yet, even after ensuring food security for  more than a billion people, the producers still seem to be teetering on the edge.

One of the most progressive step the government has taken for the welfare of farmers is introducing MSP or Minimum Support Price. It was done to ensure that the farmer gets an equitable value per kg of the crop he sells in the local mandi. This was seen as an extraordinary measure to ensure that farmers are not exploited by the middle men. These middle men thrive by deflating the crop prices to increase the margin of profit for themselves. This results in farmers suffering horribly. Many households are destroyed when the men commit suicide as the crops fetch low value. They do not have enough capital for the new season. This effectively ruins them.

Hence MSP was introduced to check this. But as with all things, the MSP programme also revealed its flaws over the years. The MSP was neither keeping up with the changing financial needs nor the capital intensive methods being employed in the country. So the government, especially the state government, started taking out the list of MSPs for the major crop in each state. Agriculture is under the purview of the State list, as a part of Seventh Schedule of the Indian constitution. Yet it is increasingly becoming clear that states are not able to incentivise  agriculture. However, Madhya Pradesh in October 2017 did something different.

After sustained protests by the farmers over falling farm prices, MP launched the Bhavantar Bhugtan Scheme. The aim of the scheme is to primarily support farmers in case of distressed sales. This is to check and prevent the farmers getting prices below the Minimum support prices (MSP).

Like all other states, MP government also announced MSP for 25 crops. If the farmers found the market prices to be lower than the MSP then they could exercise the option to sell at MSP to the government. But the government mainly procures wheat and rice under public distribution system. Also the government’s procurement system is inefficient and unorganized. Thus, forcing the farmers to do distress sales. Hence, BBY was launched to plug some of these loopholes and ensure a reasonable price to the farmers.

Under the scheme the farmers will be compensated the difference between the MSP and the price at which the farmer sold his produce in the mandi called as model price. The model price will be calculated by taking the average price of the commodity in Madhya Pradesh and two other states where the crop is grown. To avail the benefits of the scheme farmers are required to register for the scheme. They have to sell their produce at registered agricultural markets. Currently, BBY is launched for 8 crops: Soybean, Groundnut, Til, Ramtil, Maize , Moong, Urad and Tuar Daal.

Let us understand the scheme with the help of an example: If MSP for maize is Rs 3000 per quintal and the modal rate is Rs2500 per quintal, if a farmer sells the crop at Rs2600per quintal in a mandi, the government will pay out Rs400 for every quintal sold directly to the farmer’s bank account. However, if the crop is sold at Rs2200 per quintal, the state will transfer only Rs500 per quintal of produce sold, or the difference between MSP and the modal price. 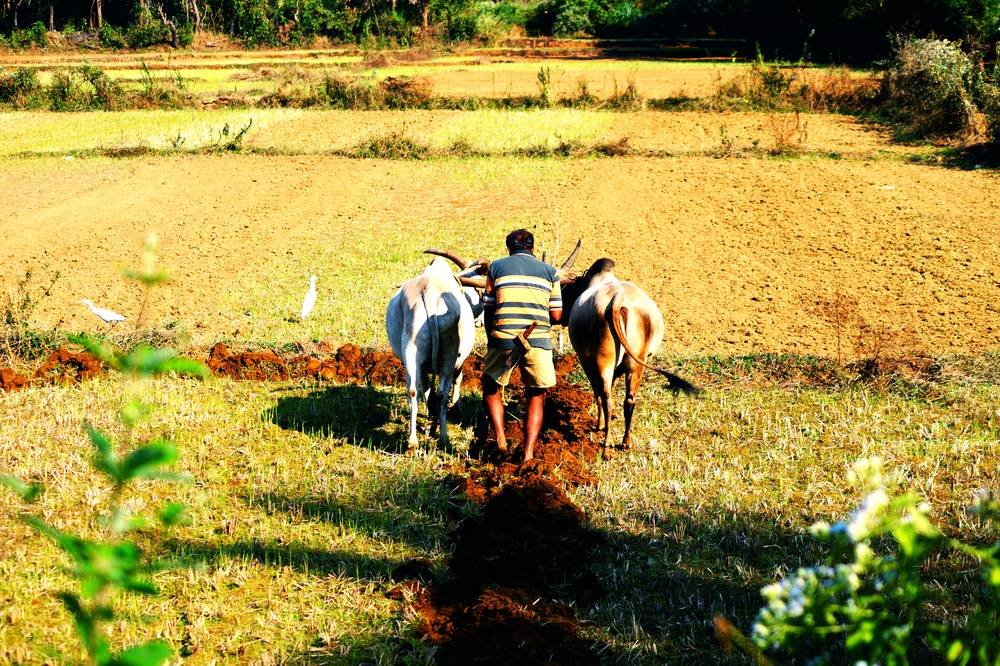 Conceptually the scheme will ensure that the farmer gets reasonable price for his produce. Moreover the difference is directly credited into farmer’s bank account. The financial burden on the government will also be less as it has to pay only the difference and not the entire MSP. However, delayed payment by the government to the farmer, under this scheme is a major hindrance. Majorly so, as the small farmers depend on the current crop payment to meet their day to day needs.

Besides this, the purpose with which the scheme is launched i.e to get at least MSP for the crop seems to be defeated. This is because now the traders have started colluding to bring down an artificial slump in the prices. Thus the farmers are effectively getting rate lower than MSP as explained in above example. For example-The prices of the soyabean are reported to be lowest in the mandi over the last five years. This is attributed to cartelization of the soya bean traders. But many claim this is due to increase in cheap imports and partial effects of demonetization.

The government move is well intentioned and with the aim to bring about real changes in the situation of the farmers. However, its benefits can only be calculated over time. The need of the hour is that progrmammes such as Bhavantar Scheme keep getting introduced and implemented. Better if that is in conjunction with centrally sponsored schemes such as soil health card, National Food Security Mission, PMKSY or Pradhan Mantri Krishi Sinchayee Yojana and others. This will not only ensure a better financial security but also maintain physical well-being of the farmers of India. Because only through the application will the ability to fix loopholes arise.