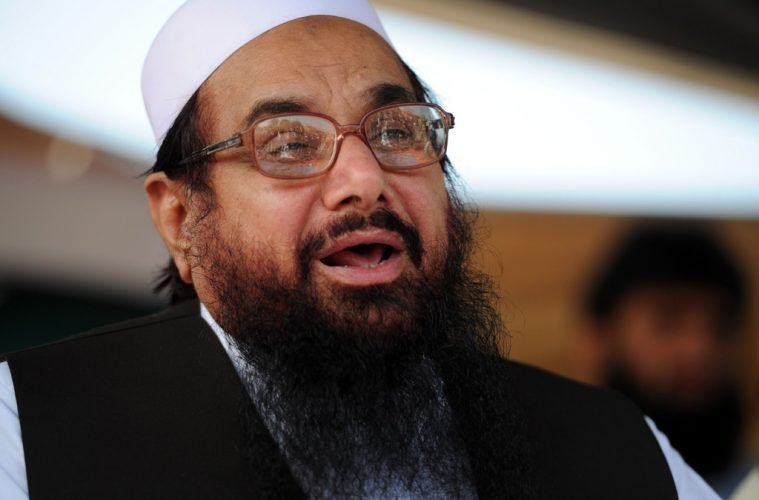 Hafiz Muhammadd Saeed, Pakistan’s strong crutch to ploy for anti-India activities is now roaming free in Pakistan. The UN, India and the U.S have nothing else to do but cry foul. Saeed, a “world-renowned” terrorist is carrying a bounty of 10 million US dollars on him.

A brief introduction to the life and works of Hafiz Saeed majorly includes his glaring influence on Pakistan’s polity. Also, how he is time and again used for the anti-India activities.

The Man Who Found LeT

Saeed is the co-founder of Lashkar-e-Taiba (LeT) which is now recognized as a terrorist organization. Even Pakistani Govt has banned it but of course that is just on papers. When one tries to dig into the reality, it is found that Hafiz Saeed is the aamir or head of a charity foundation called the Jamaat-ud-Dawa (JuD).

It is impertinent to note here that following Saeed’s arrest in January, 2017; his charity JuD rebranded itself as Tehreek Azadi Jammu and Kashmir. Saeed is an Islamic scholar. He was also appointed to the Council on Islamic Ideology by General Zia-ul-Haq of Pakistan. General Zia-ul-Haq perpetrated a military coup in Pakistan and overthrew the first democratic govt ever elected in Pakistan. 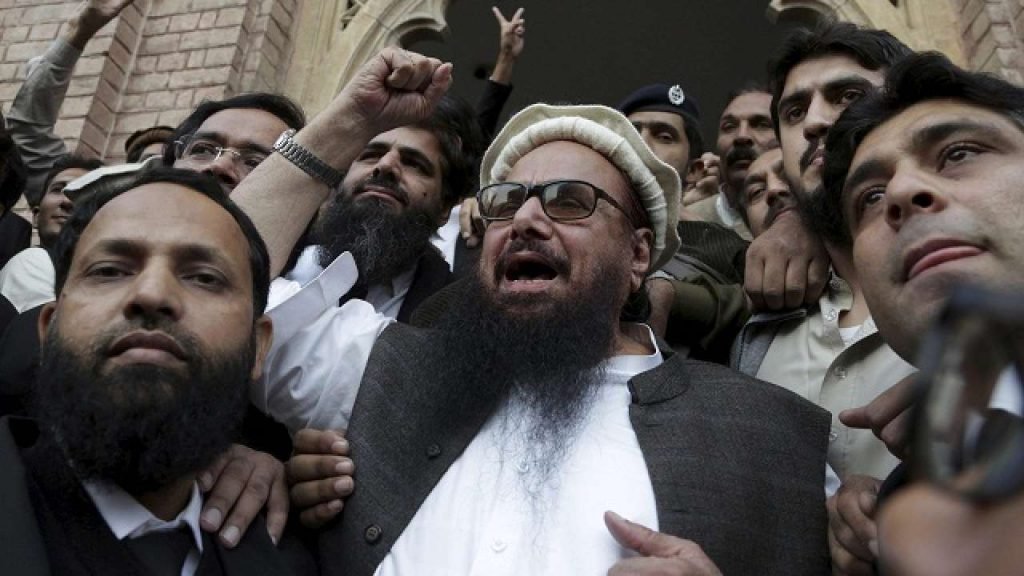 Saeed’s family originally migrated from East Punjab into Pakistan. His family was an active part of politics in Pakistan. It is a self-styled liberator of Kashmir to the extent of founding a terror outfit primarily dedicated to direct persistent attacks on India. Also, to organize terror outfits in Kashmir to home-breed jihadis in the valley.

Saeed’s meddling in Pakistan’s political scenario is proven beyond doubt through the fact that the charity front JuD has now formed a new political party in Pakistan as the ‘Milli Muslim League’. Obviously, following the ideology of JuD.

Saeed has time and again denounced democracy and electoral process. He says that it is not compatible with Islam.

This new party is designed to give militants better cover. This comes amid pressure from international community on Pakistan to crack down on LeT and JuD. Again such a political party rising in Pakistan doesn’t come forth as a shock. 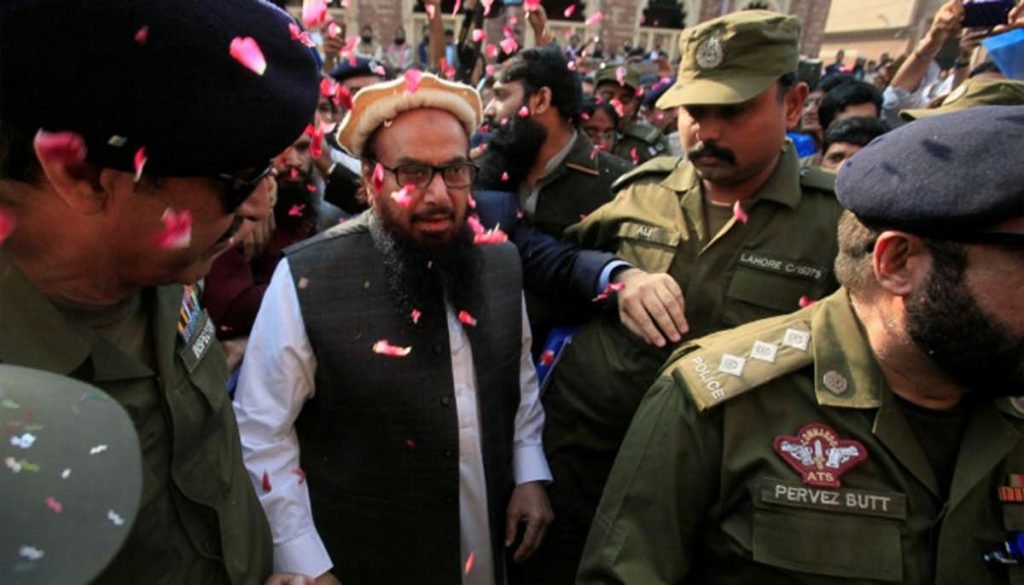 The Mastermind Behind the 2008 Mumbai Attacks

Since, January, 2017 he was under house-arrest for the charges against him for being a mastermind in the 2008 Mumbai attacks. The attacks which led to the killing of over 200 innocent people of different nationalities, majorly Indians. This arrest came as a result of putting great pressure both by the U.N. and the U.S. Pressure was put on the government of Pakistan for curbing terrorist activities in the country. Also, to quit itself from being a safety net for terrorists organizations.

However, this was just a result of the unending efforts of the Indian diplomacy for mounting international pressure on Pakistan. Because it would surely succumb to the threats given by the US given the hefty aid it received from the U.S. 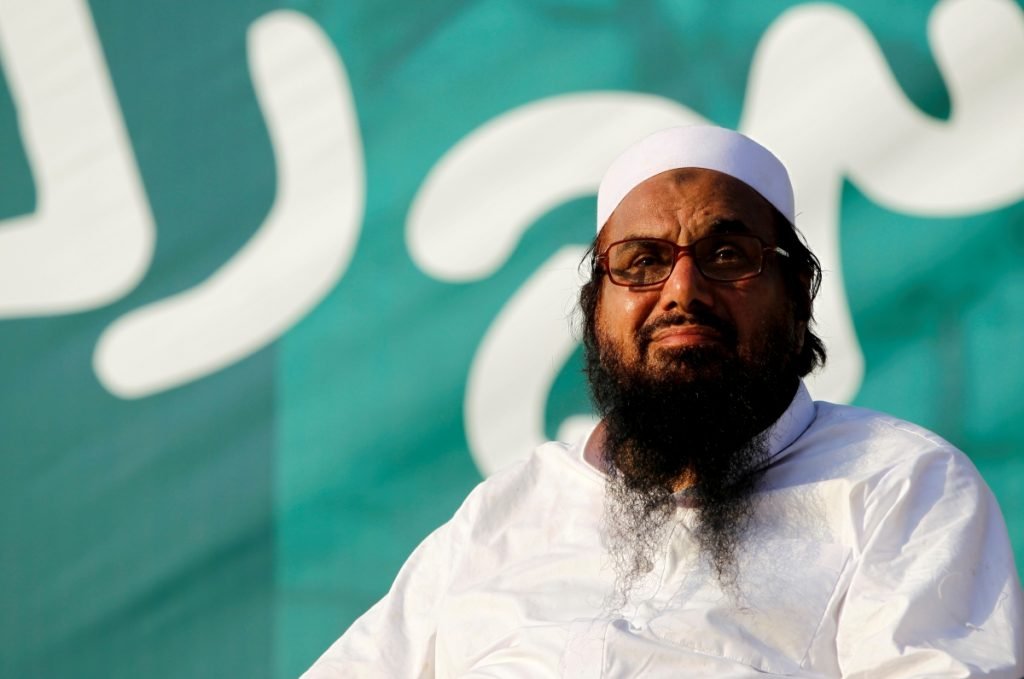 The Curious Involvement of the Haqqani Network

If one may pay careful attention to the recent turn of events then the release of Hafiz Saeed will not be coming as a surprise. The US is time and again troubled by the Haqqani Network. It is an Afghanistan based insurgent group which primarily fights against the US led – NATO forces and also the government of Afghanistan.

This group which is an ally of the Taliban is an eye-sore for the US as its vested interests lie in the Middle East. The founder of the Haqqani Network is Jalaluddin Haqqani. Haqqani’s early life traces back in Pakistan which is also a safe haven for the Haqqani Network. Pakistan’s security establishment backs the network because the Pakistani Army views it as a useful ally and a proxy force to represent their interests in Afghanistan. 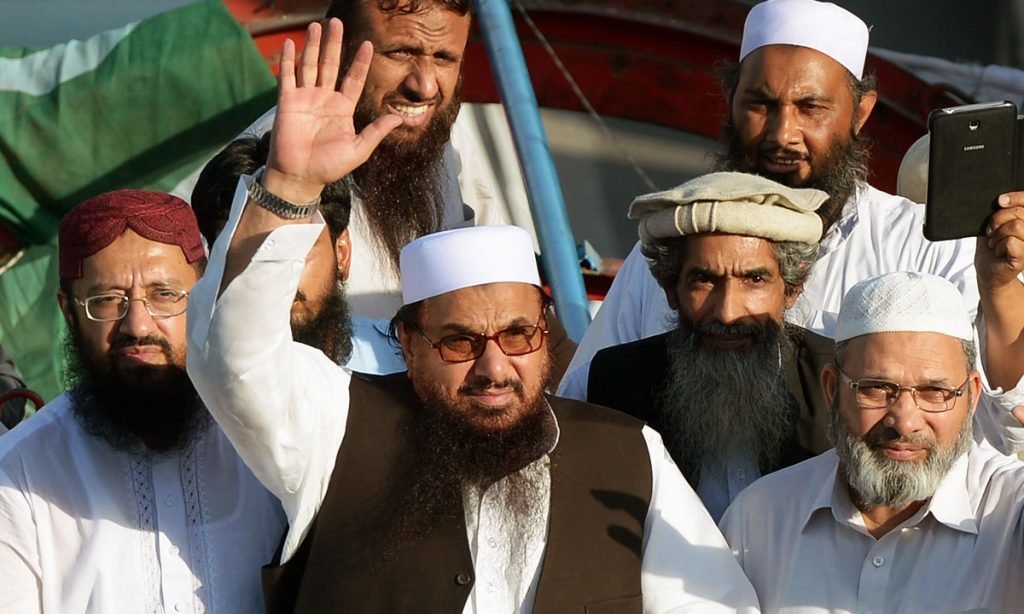 Saeed and the U.S Government

It is clear as to why U.S aims at subverting the State of Pakistan. Thus, in return of its co-operation to the U.S as against the Haqqani network the US turned a blind eye to the Hafiz Saeed problem, declaring that it is India’s problem alone.

Recently, the US senate struck down a provision tying American government funding to Pakistan for the country’s efforts to curb LeT operations.

One may say that this move might be in anticipation of Pakistan sliding in under the Chinese umbrella. As a result, circumvent the efforts of the US govt to subvert it. 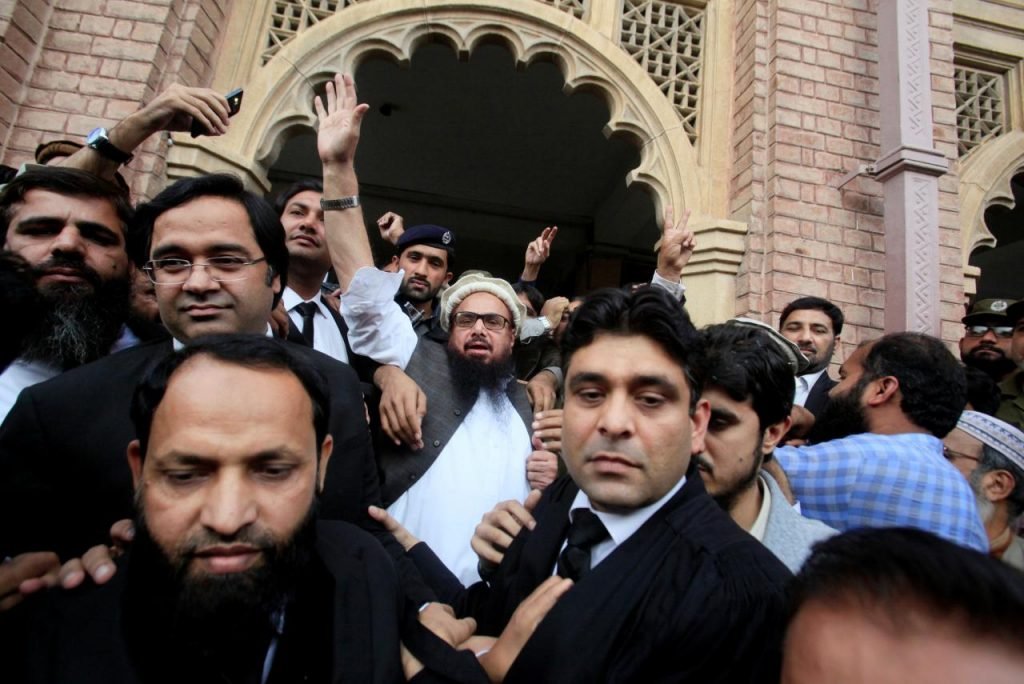 So to cut the long story short, Hafiz Saeed’s arrest and his release is nothing but just pompous show of efforts of Pakistan. Since, the grand welcome he received after his release and immediately spewing venom against India on the Kashmir issue evidently paints a different picture altogether. Attacking India through the shoulders of terrorists like Hafiz Saeed has been the everlasting policy of this country.

It is about time that India understands that the fight is not only just against terror. The fight is against an ideology. Thus we as a State need to fight a two-pronged war to curb the menace.

Everything in this neighboring country of ours is a mere mockery.

Right from its judiciary, to its govt to its electoral processes, the only thing which decides the make or break of this country is unadulterated Islamic fundamentalism. What is more perilous is that the people of this country fail to see this as a threat to their national fabric.