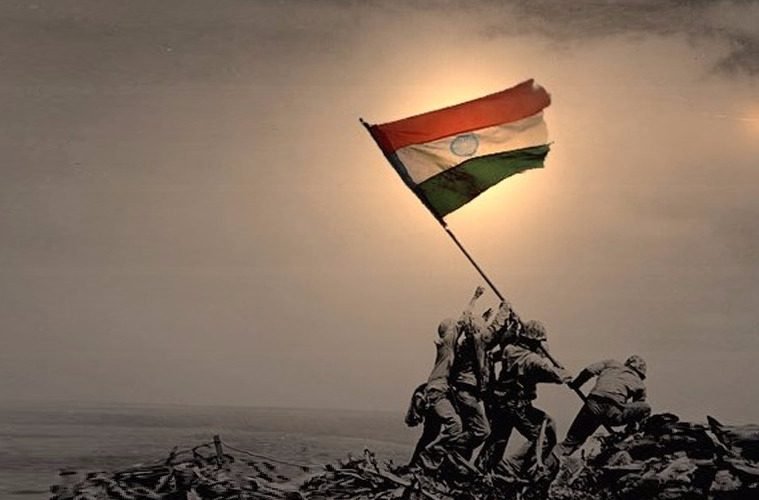 Today India enters the 71st year of its independence and I must most certainly assert that for a country which earned its independence 70 years ago has come a long way since. A country which had seen everything but a democracy throughout its history, roused in 1947 to build a government which was and is for the people, of the people and by the people. What brought about this freedom we celebrate today was the undying spirit of our freedom fighters and also our “tryst with destiny”.

The unflinching aspiration for an India which is free of the shackles of all kinds of imperialism drove our freedom fighters towards the revolution we celebrate today as our day of Independence. Today as a Nation we are developing in spite of the many hurdles some of which were already endowed upon us and some we created ourselves.

But except for the two holidays of National importance that of Republic Day and Independence Day… most of us are to some extent not happy in the country we live in.  Our patriotism resuscitates and dies only on these two holidays. While I think that it is not necessary that one should be compelled to prove her/his patriotism to anyone it is also equally important to help in building the nation one dreams of!

We do wish to drive on clean roads but throwing a water bottle outside my car on the street wouldn’t cause any harm because a plastic recycler is going to magically appear and recycle the bottle then and there. See that’s a little eco-friendly fairy-tale for us! CAs solicit clients by luring them into ways they can “save” taxes and I guess we all know how good we are in doing that because only 5% of the total Indian population pays direct taxes.

We are unhappy about our snail-paced judiciary having zero to nil idea about how the processes of an adversarial system. And how the current infrastructure combined with individual egos of the litigating masses do not let the judiciary deliver speedy judgments.

We are an ignorant lot and let me tell you how. The recent Gorakhpur BRD Medical college incident shook everyone. Leaving us only wondering as to how can anyone explain such deaths! But there was another side blaming Modiji for the conduct of the Medical College. Now to give the reader an unprejudiced perspective. Narendra Modi is the incumbent Prime Minister of this country working the central government whereas BRD Medical College is an undertaking of the University of Gorakhpur which falls under List II (State List) entry 32 of the Constitution of India. Which means that the State government and not the Central Government is responsible for maintaining the effective functioning of the hospital. That is the sort of unawareness we are dealing with here. Having said that, this incident marks abysmal failure of the incumbent government; SAD! 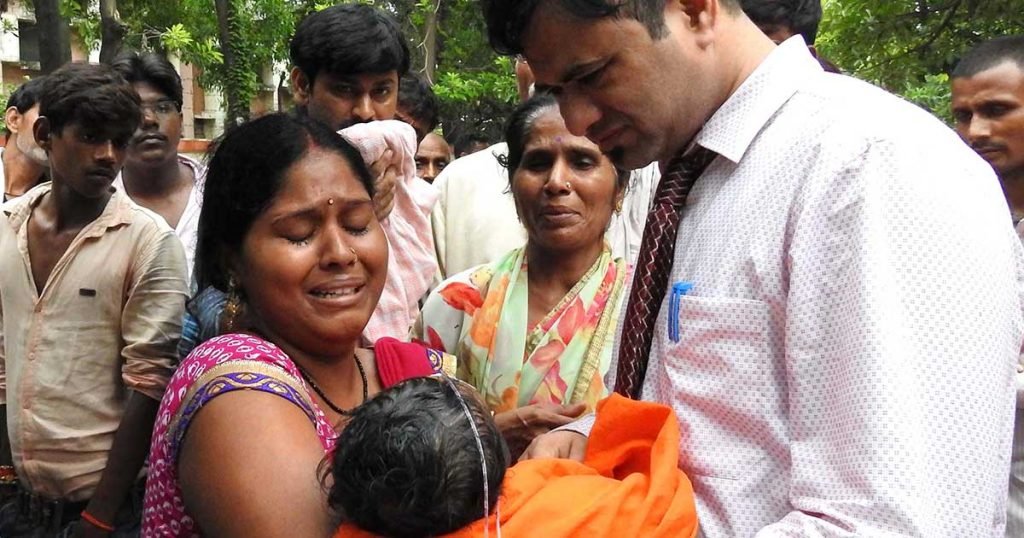 Citizens are the foremost critics of the government but what we as citizens forget is that the government we are blaming is formed by a group of people emerging from amongst us. Thus if we are ready to blame the government which should also be prepared to impugn ourselves. The Politician, a representative of people, sitting in power is as selfish; as corrupt; as crooked as the people who he represents. A country therefore, gets the government it deserves! Hence, its about time we build ourselves to build the country instead of crying over spilt milk.

Being the citizen of a country does not only mean residing within the territorial boundaries of the said country. It does not just entail that one may be cynical about the functioning of the government. It surely entitles one to certain Fundamental Rights and also lays down certain Fundamental Duties for them. So, as a citizen of the biggest democracy of the world i.e. India, some fundamental rights as well as duties are enshrined in our Constitution. Duties that are basis of our democracy. Claiming the fundamental rights and abiding by the fundamental duties is what is expected from the citizens.

But a fact which is dismal is that while Fundamental Rights are enforceable against the State, the State cannot enforce the Fundamental Duties as against its citizens. However, this fact shall not dither us from performing them. So that we can expect the Rights from the State in their full form and stature.

Due to the widespread ignorance people seem to have lost respect in the general idea of a welfare state. Both the makers as well as the ones who govern. But today’s India seeing this coming as the “welfare” in the “Welfare state” is missing. 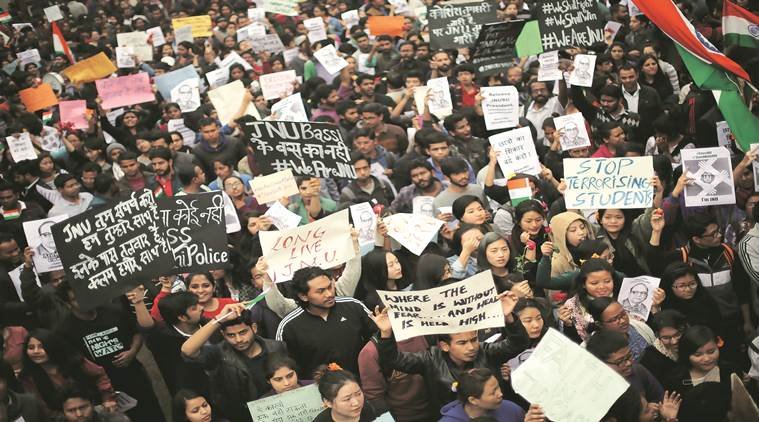 A sense of responsibility lacks amongst the ‘Young Guns’ of India. Thus making them all the more vulnerable and thus deteriorating our beloved motherland. This may be because we were not the one who fought for these rights. It is a thing which we have inherited from the freedom fighters and the radicals of our country. Therefore, we need to know, understand, abide, and follow these principles. This becomes the foremost priority in regard to the national development. This article may seem pretty lecherous. But to live in a India of my dreams triggering a change in whatever way I can, is crucial. More so as we enter the 71st year of our Independence.