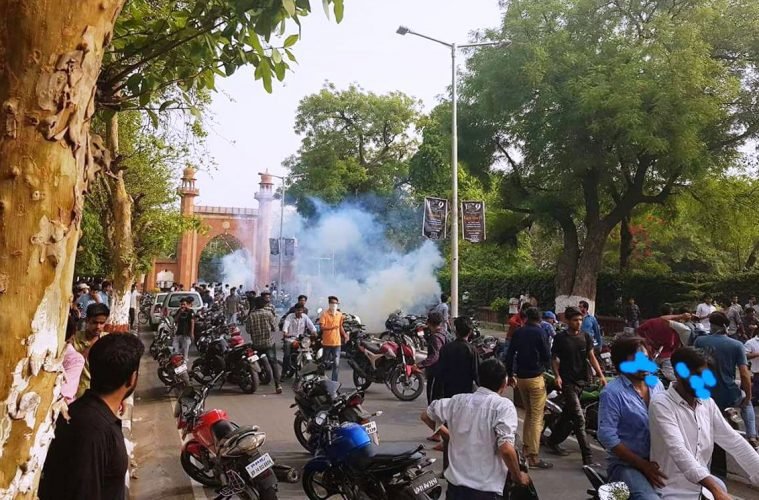 The controversy over the portrait of Muhammad Ali Jinnah on the Aligarh Muslim University (AMU) campus escalated further. Violence broke out late on Wednesday. 28 students and 13 policemen are believed to have been injured in the clashes. Police resorted to lathi-charge and firing tear gas shells to disperse the crowd.

How did it begin?

Problems began when a few protesters arrived at the University demanding to remove Jinnah’s portrait. The Aligarh SSP later said that a few activists had allegedly tried to enter the campus. Students from AMU also started stepping out leading to a confrontation between the two groups. 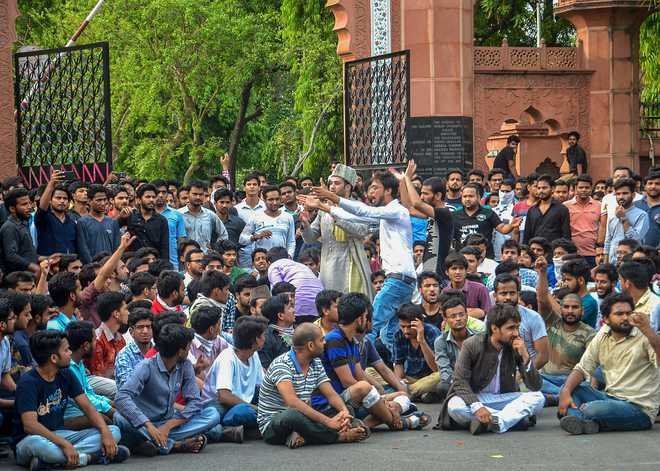 The students of AMU objected to the demands of removing the portrait of Muhammad Ali Jinnah. The students also wanted FIRs filed against the activists and strict action taken against the protestors.

But the question is, action should be taken against what? Asking that portrait of Pakistan’s founder not be displayed in an Indian university? 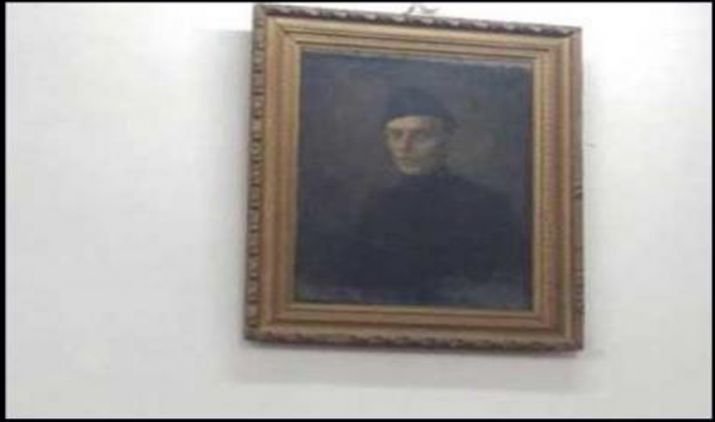 What lead to the controversy?

The entire controversy emerged when the local MP, Satish Gautam wrote to the Vice-Chancellor requesting him to remove the portrait. In an ideal scenario, such a request should not have led to any controversy. Jinnah was responsible for the death of millions of Hindus and Muslims in the aftermath of partition. Jinnah, the founding father of Pakistan, was responsible for dividing our nation. So, removing his portrait should be a simple task.

Well, it was certainly not the case as people across the spectrum including the students of AMU, some political parties, and ‘liberals’ jumped to defend the Quaid-i-Azam Muhammad Ali Jinnah.

Why would anyone in India want to support the founder of Pakistan, a country that is claiming Indian lives every day?

The argument being created is that the portrait was put-up in the hall before partition. A section of people have also begun glamorising Jinnah. Mohammad Sajjad, a professor at AMU, told The Print that Jinnah was the ‘ambassador of Hindu-Muslim unity’ and a freedom fighter. As one would expect, Savarkar is also being criticised to make Jinnah came across as a better person.

But does that make sense?

Let us examine the argument that the portrait should remain there because it was put-up before 1947. So, if a picture of Hitler was put-up somewhere before the Second World War broke out, it should continue to remain there. Sounds absurd? Well, so is the argument by those who say that Jinnah should be present on a wall with the likes of Gandhiji or Mother Teresa.

So, why are students of AMU defending Jinnah? 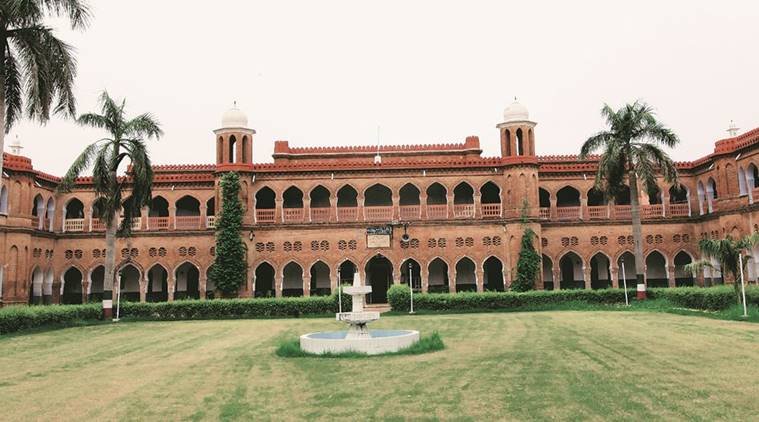 This recent incident sheds some light on the growing anti-national activities on campuses.

From JNU to AMU, a section of students are always defending the anti-India activities. The Government of India and all of us, who have studied in universities across India need to come together to find out the root cause of this evil.

Colleges and universities have always been the place for revolutionaries and patriots. Never have they been a place for anti-national forces and they should not be.