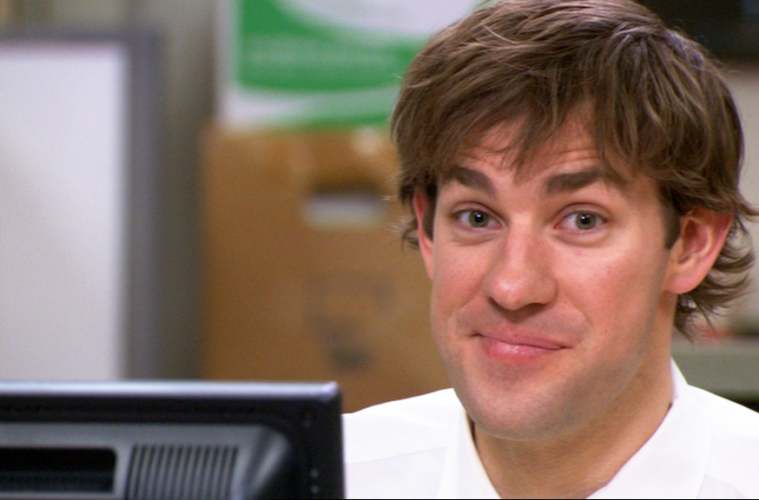 John Krasinski: There Couldn’t Have Been A Better Jim Halpert

Let’s cut straight to the chase: John Krasinski has starred in various genres of comedy. These include sports comedy Letterheads (alongside George Clooney and Renée Zellweger), romantic comedy License to Wed (alongside Mandy Moore and Robin Williams), romantic-drama Away We Go (with Maya Rudolph) and other comedies like Smiley Face and It’s Complicated. His claim to fame and to humor, however, is The Office where he played Jim Halpert, the laid-back salesman.

Comedy is no stranger to John. John is no stranger to comedy. But The Office is an epic production, with its subtle sarcasm and real-to-life representation of an office. It deserves a special mention in the careers of everyone who has been a part of it. Yes, everyone, including the most loathed Toby Flenderson, played by the show’s writer, director and producer Paul Lieberstein.

The show The Office has had a great history of its own retellings and reproductions. Everyone has always appreciated Michael Scott for being the worst at sarcasm and the best at hilarious one-liners. But I think we often forget that the entire cast of the show was an ensemble of zany characters. And each of them has a credit due to them, right from Kelly and Dwight, to Kevin and Stanley, to Pam and Meredith. All of them had a distinct brand of awkwardness, and with their quirks, they together made up the unforgettable 9 seasons.

Why Jim Halpert is an Important Character

We need to take a moment to appreciate Jim Halpert to make The Office, and the office what it became: a breeding ground and eternal home for pranks. A compulsive prankster, he did not stop even when he had left the Scranton branch. While Michael Scott’s brand of humor is one which becomes palatable with an acquired taste, Jim Halpert’s humor is much more direct, and yet not larger-than-life. 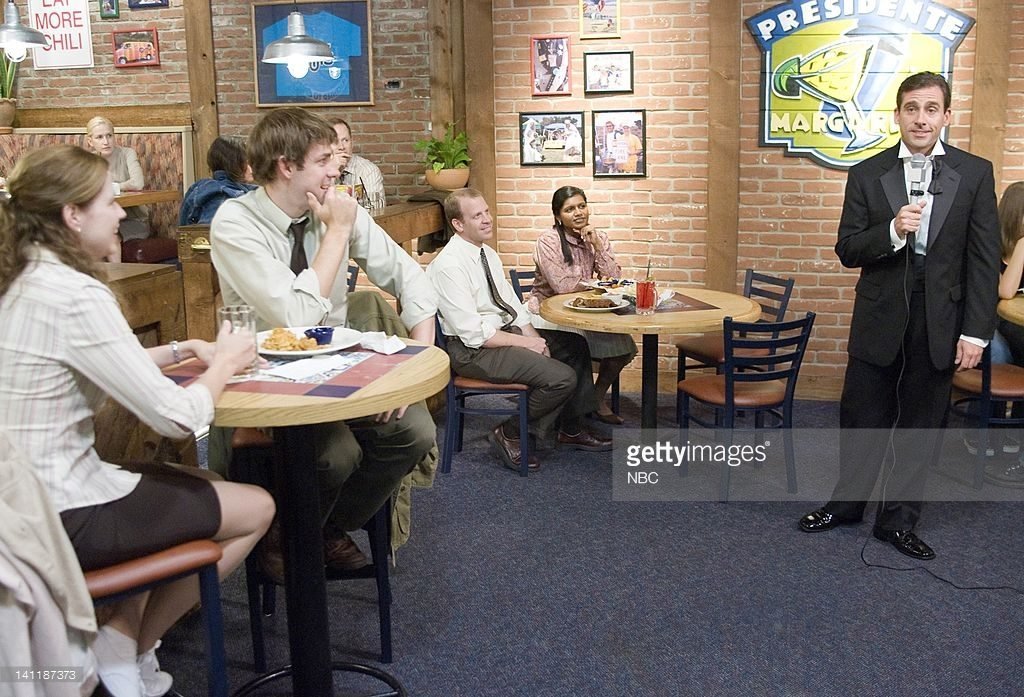 If Michael Scott’s humor is a beer, Jim Halpert’s is red wine: celebratory and reeking of victory. Michael Scott will run over his employee, and make light of the situation, but Jim Halpert will make the gullible and subservient Dwight believe he has been chosen by the secret services. The boss will make culturally insensitive jokes, and Jim Halpert will make a Dwight-ly impersonation. But this isn’t about how the two brands of humor are different or superior to the other. This is about more than that.

To be fair, amid the impossible antics of Michael, the unquestioned obedience of Dwight, the dumb stereotypes on Kelly, Jim is actually a breath of fresh air. Sometimes, you don’t even realise what prank has been executed, until long after it has reached its conclusion. In the episode, “Diversity Day” (Season 1), Jim’s prank was everything. It was harmless, but just rightly placed. My personal favorite is from Season 2. In “The Fight“, he relocates Dwight’s desk to the men’s restroom. Dwight being Dwight keeps working from there too. “Wash your hands, Kevin“, he quips as he attends phone calls in the washroom. His pranks peaked in Season 2. He also made Dwight believe that Jim’s party was a surprise party for Michael. He even put Dwight’s things in the vending machine, including the wallet. We don’t know how he actually did it, but we don’t want to know either: the prank is good as is. So yes, his pranks do steal the show, episode after episode.

If there’s one thing Krasinski pulled off immaculately, apart from pranks, it is the  character of Pam’s lover. And many may argue, he did not turn up to Pam’s art show. Or, that he was an ass to Karen. Or that once he was engaged to Pam, he was mean in giving relationship advice, boasting of his status over singles. Viewers will even say that Jim never worked.But if you say Dwight deserved the position more than Jim, that’s a long stretch. Come on, Dwight? Jim getting that position (second-in-command) is a lesson to every sycophant. We have a lot to learn about ‘taking it easy‘ from Jim. The workplaces may have advanced in the technological sense of the word, but they are just the same when it comes to workplace politics.

Granted, your boss isn’t Michael Scott, and that is a lot of pressure, but if you need handy tips on workplace survival, Jim Halpert is your man.