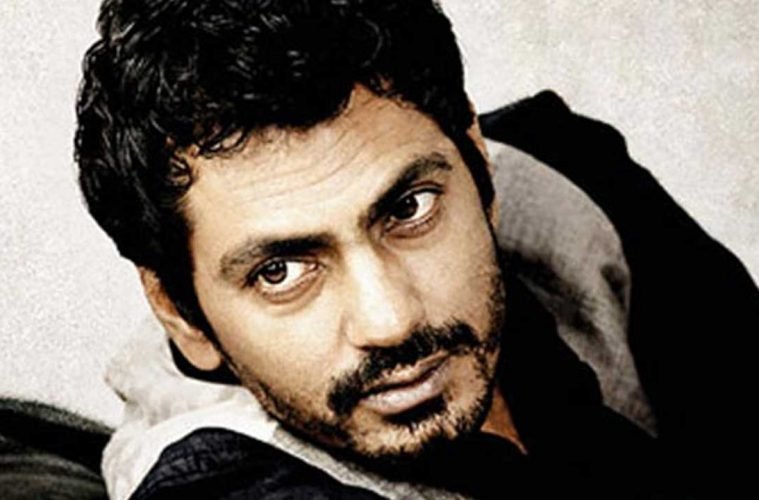 Journey Of Nawazuddin Siddiqui: A Chemist Who Got Standing Ovation At Cannes

Acting is the last profession that can be called ‘easy’. It takes courage to face the camera to be judged by thousands of people who are ready to do anything to break your spirit. Bollywood is a dark, dark place. In such circumstances, imagine someone from not so privileged background having similar ambitions. Nawazuddin Siddiqui had similar beginnings.

A chemist in Budhana with no big ambitions

Nawazuddin got into acting with no big ambitions. He wanted to find a job that would make his ends meet. He began his career as a chemist back in his hometown of Budhana. It is a small town in the Muzzafarnagar district of Uttar Pradesh. It was not something he liked doing but he was earning something, at least. Things changed when one day he saw a play in his village and he wanted to be one of those characters on stage. 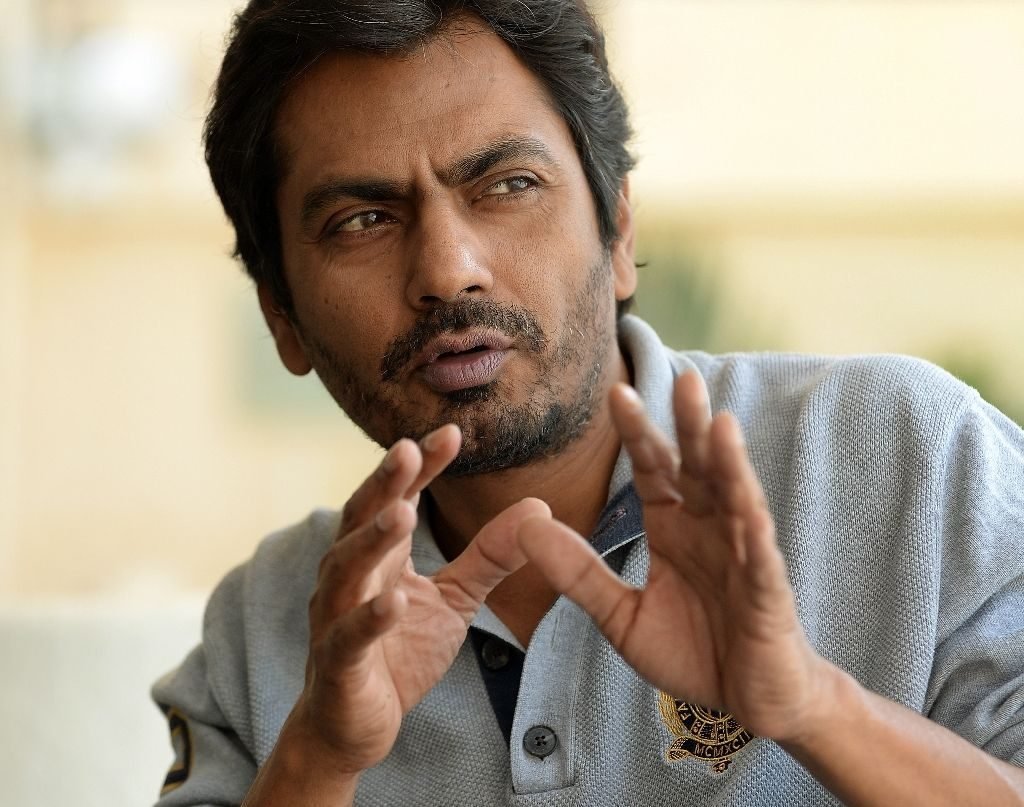 Delhi: His first tryst with the Fourth Wall

The dream of being one of those characters on stage made him enter the National School of Drama in Delhi. NSD taught him all the basics of acting but his real struggle in the big -bad industry began when he went to Mumbai from Delhi.

Initial struggle in the City of Dreams

Nawaz was doing well in theaters but he soon realised that he won’t be able to make a lot of money. This will eventually lead to further struggle. That was the time when he decided to move to Mumbai. For Nawaz, starving in Mumbai was equivalent to starving in Delhi. Nawaz’s senior from the National School of Drama gave him shelter in his initial Mumbai days. He had to cook for his senior, though. (Nothing in this world comes for free, after all.) 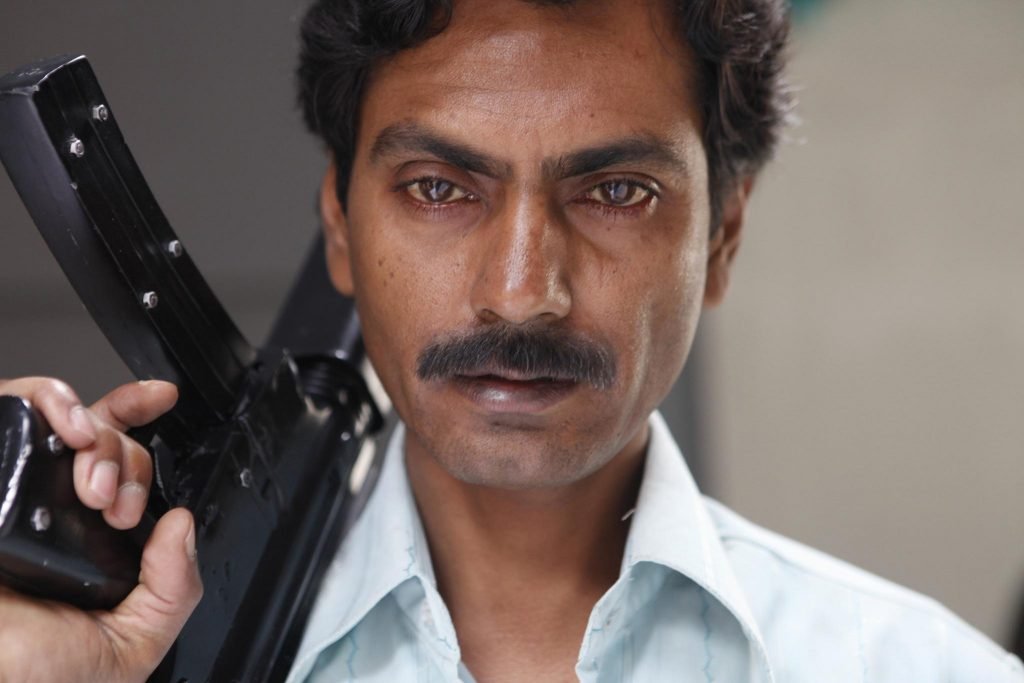 Do you remember seeing him in the 2003 megahit ‘Munnabhai?’ Wasn’t it literally a ‘blink-and-its-gone’ scene? Well, sadly yes. He tried his hand in television too, but gave up because he realised that he was a misfit in the television industry. Between 2002 to 2005, he found little to no work and survived by sometimes conducting acting workshops. Things finally began to look up for him in 2012, with Kahaani, that made him a household name. However, before he appeared in the film, that same year, his film ‘Patang: The Kite’ had premiered at Tribeca Film festival and Berlin International Film Festival, apart from subsequently being released in various parts of the world including, United States and Canada. His performance in the film was praised by Roger Ebert, an esteemed film critic, among others.

Finally a brand in the Industry

Post ‘Kaahani’, Nawaz became one of the A-listers of Bollywood.   But unlike the ‘born with silver spoon’ of Bollywood singing slogans in favour of nepotism on international stages set up for Bollywood award shows, Nawazuddin had to earn every bit of his success. Despite it all, he is still forced to struggle, because even though he is proud of his days as a watchman, a chemist, there are others in the industry who refuse to accept a man who is not fair, handsome, tall, and rugged. Moreover, the politics of religion continues to pose a threat.

Last year during Dusshera, there were protests against him because he, being a Muslim, was going to play the role of Ravana. After all, how can a Muslim play a role of a Brahmin in this intolerant country? 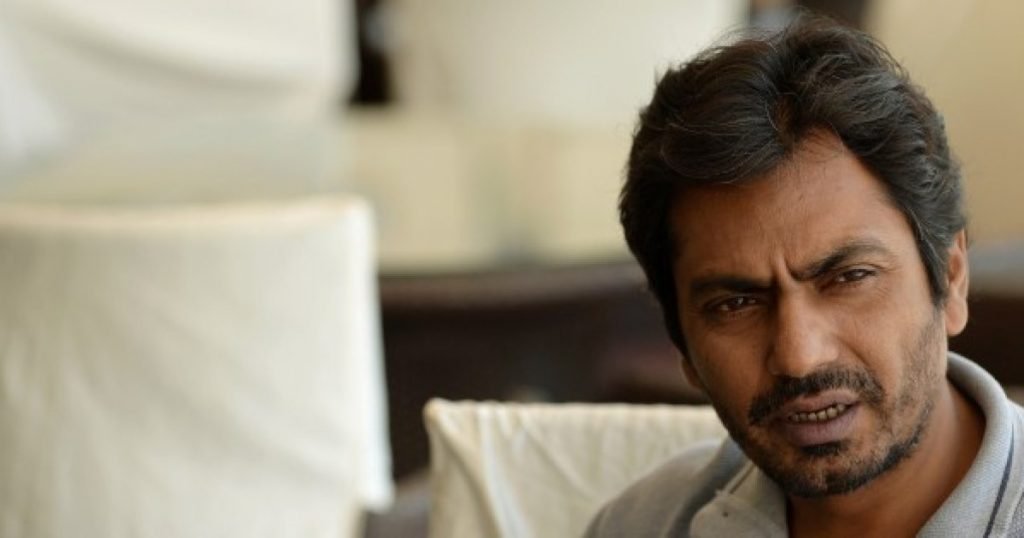 An ‘actor’ and not merely a ‘hero’

It does not even matter anymore that Siddiqui has worked with almost every hotshot of the industry. His own name is among the brightest of stars, as he joins a separate league of actors like Irrfan Khan, who are actors and not merely ‘heroes’ . Not only do they do artistically notable films, but also earn exceptionally well. The credit also goes to the directors, who dared to experiment with film making.

He is no more  supporting actor now. He is taking up lead roles, he is taking up the roles of villains, and he is not letting himself be typecast.   Siddiqui on his official website says,

“I am grateful to all the films that I had been a part of, for making me a person that I am today. Every character I have played, big or small has served as an important milestone for me to learn and grow.”

Almost each of Nawaz’s films that is lined up for release currently deals with one social stigma/taboo or another. Perhaps that is why he is not the favourite of  Pahlaj Nihalani. But when the audience loves you as much as they love Nawaz, 48 cuts by the censor board (in his upcoming film Babumoshai Bandookbaaz) seems like a battle you would want to fight. Irrespective of how baseless their argument is. We all have come to realise over the years that if the censor board is questioning you, there are high chances that you are doing something right and Nawaz for sure is doing a lot of meaningful things in the industry!